Since the release of her debut back in 2016, the momentum has been ever-building for Nottingham-born, East London-based musician Nao. She’s been nominated for Best British Female Solo Artist at the Brit Awards, appeared in a string of ‘Album of the Year’ lists and cemented herself as one of the UK’s most promising new talents.

Fast-forward two years and she’s still as in demand as ever. Last week she released her stellar second album, Saturn, a brutally honest, and baring 12-track masterpiece that dives headfirst into the hardships of love and lust. The critical response has been phenomenal, with Nao being hailed as a major player in within the R&B genre, easily standing tall alongside Jorja Smith and Ella Mai.

To celebrate her sophomore release, we sat down with Nao to ask all the most intimate questions, from when she last cried to the most famous person in her DMs – her answers were as honest as her song-writing… 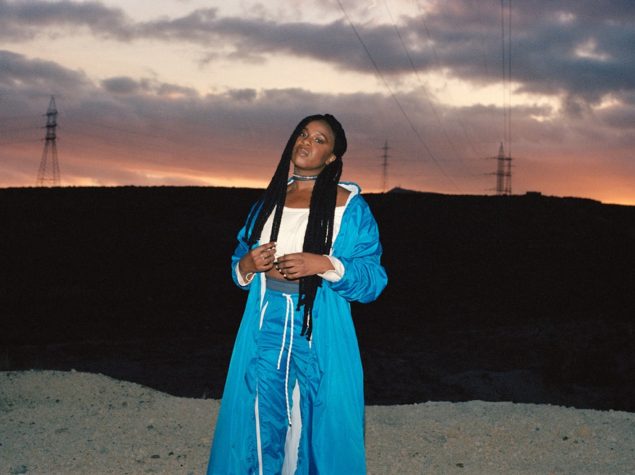 I don’t remember my dreams, it’s an annoying thing that’s been happening for the last couple of years. I just wake up and I know I dreamt something but can’t remember what it was. I started taking this herb called Ginkgo Biloba which helps memory, but it’s not helping yet, I keep forgetting to take it.

When I was 17, my best friend had just learnt how to drive and she was drink driving but hadn’t told me. We crashed a car and got smashed into by another car, I suppose that’s the closest we’ve ever come to death. But I remember we still went to the club and danced the night away.

What is your earliest memory of music?

My dad used to drive from Nottingham to London to pick me up and take me back to his house for holidays. In the car he would always play me loads of music. One of the first things was Marvin Gaye and Aretha Franklin. I remember those car journeys with my dad when I was little.

I am a Capricorn and I am not a typical Capricorn. They’re supposed to be really bossy, really decisive, leaders. I’m more on the cusp, I think I’m a little bit like a Sagittarius as well. A bit more arty and airy-fairy.

I was probably young. I feel like I had my heart broken by a pop star. When I was little and was in love with someone from the Backstreet Boys, I probably had their photo on the wall and just tore it up.

I had a huge one on Will Smith.

I hate carpets. I’ve thrown up on carpets twice because I hate them so much.

I think the first song I ever wrote was called “Couldn’t I”. It was over a Destiny’s Child beat. I found a karaoke version on Limewire when I was little and wrote my first song over “Say My Name”.

How did you find High School?

High school was good. I kind of got a secret pass in high school because my brother was a really good athlete. He was really popular which meant that everyone would come up to me and ask: “Are you Andre’s sister?” That made me really cool.

I do have one very big artist in my DMs…

Being stuck in a room full of carpet on the floor and on the walls and it being red, patterned and old.

I think it was probably last week because I ran out of ginger nut biscuits.

Repenting for all my sins just in case God is real.

'Another Lifetime' by Nao 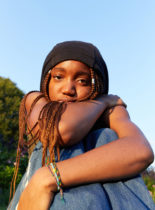 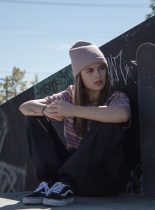 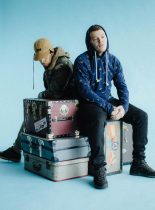