Born in Eritrea and raised in Amsterdam, RIMON has been on an unusual journey to become one of the most intriguing singers of her generation. Deliberately lo-fi and recorded in a bedroom studio in the East of the city, her sound incorporates elements of dancehall, neo-soul and hip hop. The result is a distinctly modern vibe that borrows nostalgia from past greats without getting lost in it. She’s been hailed as the new face of Dutch music and with just three tracks to her name it’s safe to say shes just getting started. We’re pretty sure she’s going to be everywhere next year so we got to know more about the rising singer for this week’s Internet Crush.

Do you remember your dreams? Tell us about a recent dream you’ve had….
Yeah kinda. When I wake up, I remember everything and then a couple minutes later I know nothing. But lately I’ve been dreaming bad shit, like scary nightmares. I’ll be running away and being chased, just weird stuff… I don’t remember one thing in particular but it’s all just weird shit!!

Have you ever committed a crime?
Damn, downloading?! I’ve stolen some stuff when I was younger but I’m not doing that anymore. I’m actually quite a good kid – I haven’t done any crazy stuff.

What is the closest you’ve ever come to death?
Wow… I’ve had some accidents, but not really close to death. Just a few accidents on my moped. I was robbed once in Africa, they wanted to rob me but I felt like they were kids. They were all 17/18 so I was like ‘You’re gonna rob me?! Excuse me, sorry?!’ I had a big mouth, I kept saying there’s no way you’re gonna rob me, one of them was wearing a cross necklace so I said ‘You’re Christian and you’re Lows rob me?!’ Basically I was just talking sh*t and then they beat me up and robbed me.

What’s your star sign? (and are you a typical *whatever your sign is*?)
Good question! I’m an Aquarius and I fit the typical traits of an Aquarius. A little detached sometimes, especially with new people I keep my distance a little bit. I’m also very independent – I don’t like being told what to do or where to go, I just follow my own rules… I also find it hard to show my emotions – something that a lot of Aquarius people do.

When was the first time you had your heart broken? (who by? how did it feel? what did you do?)
Damn… I was 16! That was my first boyfriend and he cheated on me with a girl that I knew. He was having two relationships at the same time, it was horrible. I cried sooo much and I even wrote letters. The funny thing is, 5/6 years later, he’s still trying to get back to me.

Who was your first celebrity crush?
Bow Wow! Especially in the movie Honey. I was crushing sooo hard! 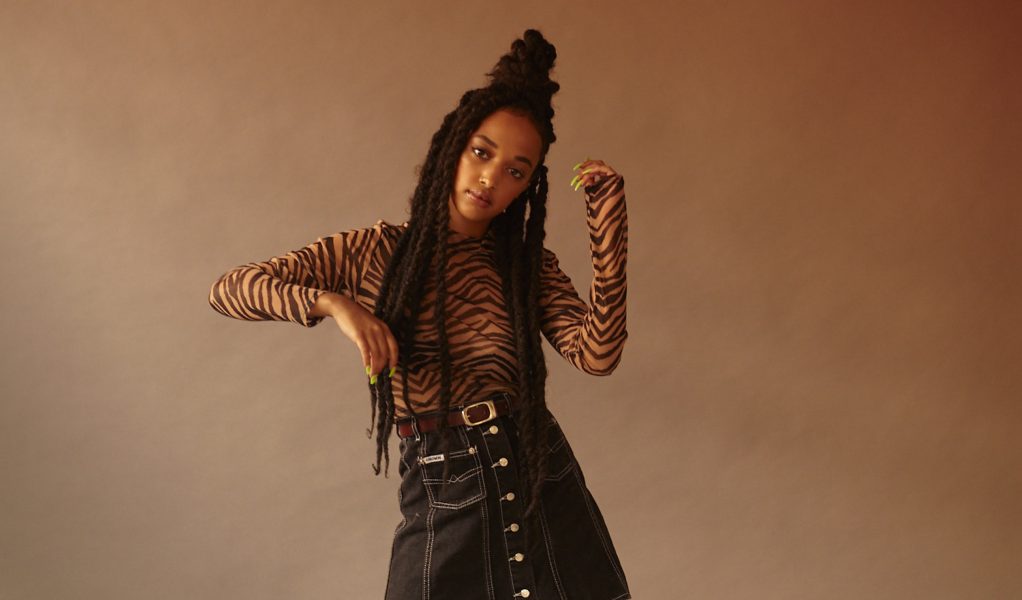 What would your biography be called?
Highest highs, Lowest lows.

What was the first song you ever wrote?
I was 10 and I wanted to submit my song to the Eurovision song festival for kids. I wrote a song called ‘Friends’. I actually wrote it and recorded it by myself… I’m not even sure how! I even put it on a CD but I can’t listen to it anymore because the CD got scratched.

What’s the best advice you’ve ever been given?
Don’t be insecure – just go for it. Regardless of what people think, you’ve got to live your life. Also, that people forget everything! If you do something really awkward, don’t stress, people forget. In our minds we think about things so much and struggle and overthink but let go and live!

How was high school?
It wasn’t great to be honest. I went to a school with all the white rich kids in a little village in Holland. I made some friends who are still my friends but the majority of the school was so narrow-minded and boring.

Is sex important to you? (why?)
Yeah, duh! Of course. I think it’s the most intimate thing you can share with someone so it’s definitely important.

What’s the biggest problem facing humans as a species?
Ego.

Describe your own personal idea of hell…
I don’t really know if I believe in heaven or hell… If I think of hell though, I think of a miserable place. But I’m not sure if it exists. I think hell is inside of you, you create hell if you don’t have the right intentions.

Which talent would you most like to have? (and why)
I’d love to be able to produce.

What’s one thing we can all do to contribute to equality?
Love. Just approach things from a place of love.

When was the last time you cried and why?
Two days ago! My best friend called me and she started crying because she was so proud of me. I had just signed my distribution with Platoon so she was telling me how happy she was and so I started crying too…

Where/What will you be doing at the end of the world?
Be with my family and my friends; chill, eat. 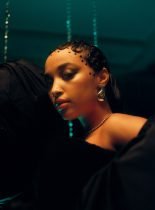 Constantly taking into account the global situation and following advice from the Dutch government, WOO HAH! Festival is going ahead, so we got our favourite RIMON to curate a 10Trax to get you in the mood. 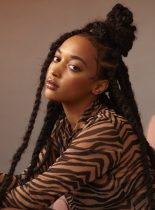