Rising singer-songwriter ADMT chats to Notion about the pros and cons of releasing such personal music and what he's looking forward to in the future.

Adam Taylor, aka ADMT, is one of the newest offerings of talent coming from the North of England. Having experienced a challenging upbringing, ADMT is writing songs that seek to encourage people to stand up, be proud of their background and believe in their dreams.

Born from the harsh reality of growing up without a father figure, ADMT uses his supreme articulation and flawless vocals to deliver the beautifully emotive new track “Man Now”. This follows the songsmith’s debut release “Dream” earlier this year and “Good For You” which arrived over the summer. ADMT’s sound has already gained support from multiple Spotify playlists, as well as from Huw Stephens and BBC Introducing.

Brimming with R&B beats and massive pop hooks, the genre-bending sound of ADMT ticks a lot of boxes. With many more songs on the way and fanbase that has grown from his captivating live performances, this seems to be only the beginning for the Doncaster singer-songwriter.

ADMT chats with Notion about the musical styles he’s looking to experiment with in the future, what he’s most looking forward to when things are back to normal and the pros and cons of releasing music that is so personal. 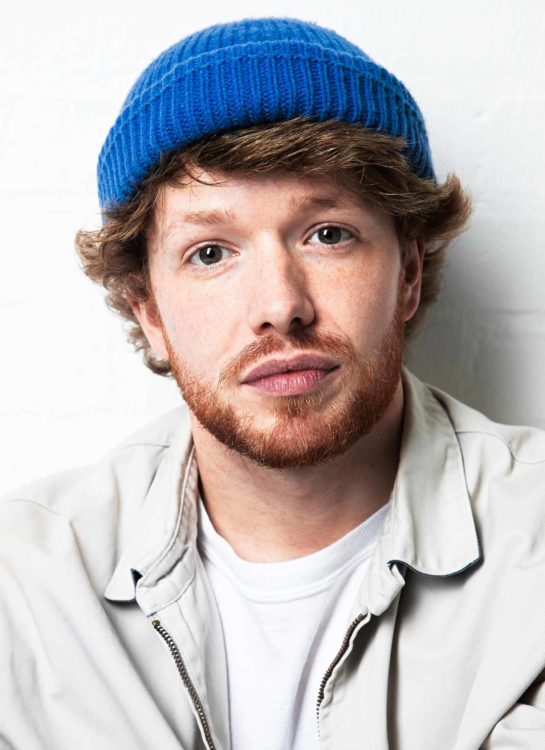 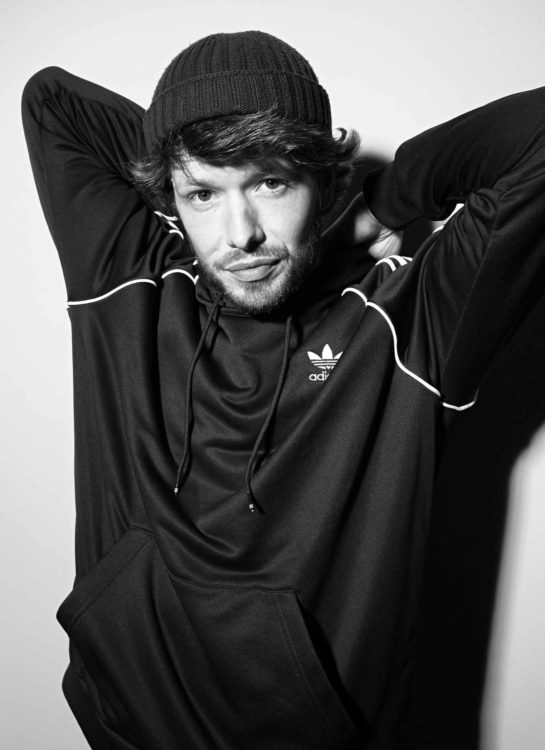 Your latest single “Man Now” touches on some pretty personal experiences. Can you tell us a little bit more about the subject matter and what it was like creating this song?

So basically the song is about a turning point in my life where I felt like I needed to learn certain things but I didn’t have anyone there to guide me. I felt like there was a job role there but no one to fill the position, so i had to learn on my own. It’s more the story and events from a point in my life that led me to try to learn how to grow “into a man” or at least grow into what I considered to be ‘a man’, when I was younger.

What are some of the struggles but also the benefits of opening up through a song?

With this song being quite personal and honest, it isn’t just me that it affects putting it out yano, I have to think about my family and how it will affect them too. I mean, it’s clear it’s about my dad leaving but that didn’t just affect me, it impacted my mum and sister too so it’s everyone’s personal business i’m putting out if you get me. Baring all to the world and revealing private things about your family is never super comfortable. But on a personal level I found it quite freeing. The whole ‘truth will set you free’ thing, I guess haha. If it’s out there I guess I’m living my truth and this is just the story of that. It made me realise that it makes no difference to me as a person if people know these things and they kind of dont hurt as much being there for everyone to see. Once it’s out, there’s nothing to be guarded about anymore.

What’s more exciting for you; seeing your song on popular Spotify playlists or hearing your song played on the radio?

Honestly seeing recognition for something that you’ve been through a million different emotions with, whilst writing and releasing is always sick. Both spotify and radio are incredible platforms and being recognised by either is a blessing yano. I couldn’t really pick either or, they both have respect in their own ways. 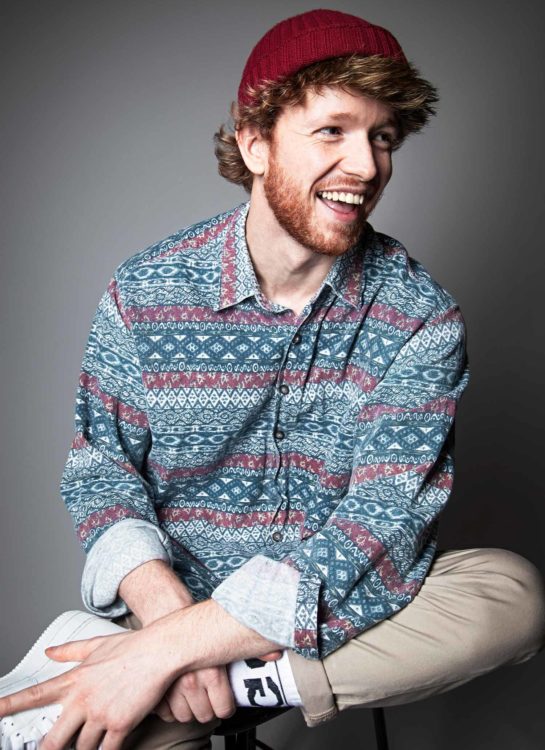 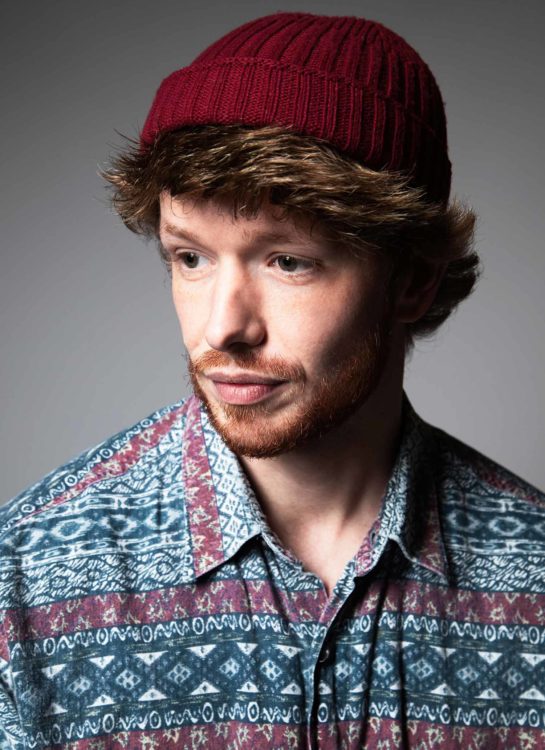 How do you measure success in your music?

I guess growth is everything, both seeing physical growth, recognition, social media etc is amazing and i’m super grateful for that, but also my growth as a writer and musician is equally as important. I feel like as a person I want to grow and learn as much as I want people to connect with what I’m doing. In all honesty I don’t know hahah. More and more people seem to be resonating with what’s going on with my music and that’s amazing to see but also I think I want to grow as a person alongside that.

What are you most looking forward to as an artist when things are slightly more back to normal?

Live gigsssss man, I literally do this for gigging so COVID has kicked me right in my feels hahaha.

Where has your favourite live show taken place and what made it so special?

I did a Sofar Sounds for Amnesty International a year ago alongside Forreign Beggars and Mahalia and it was magic… such a special night and a total honour to share a stage with those guys, especially for such a good cause too.

Do you have a dream venue that you’re yet to play at?

Ahhhh there’s so many but in the UK definitely, O2 Academy in Brixton, every show I’ve ever been to there has been nuts it would be so sick to play there! 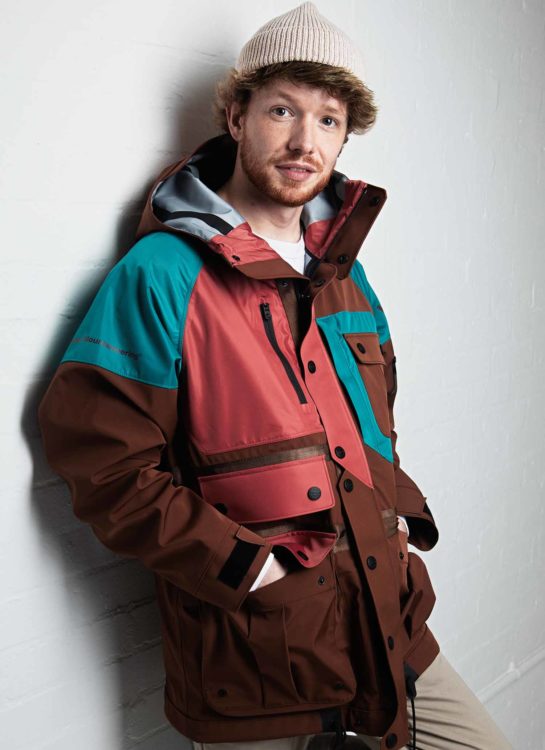 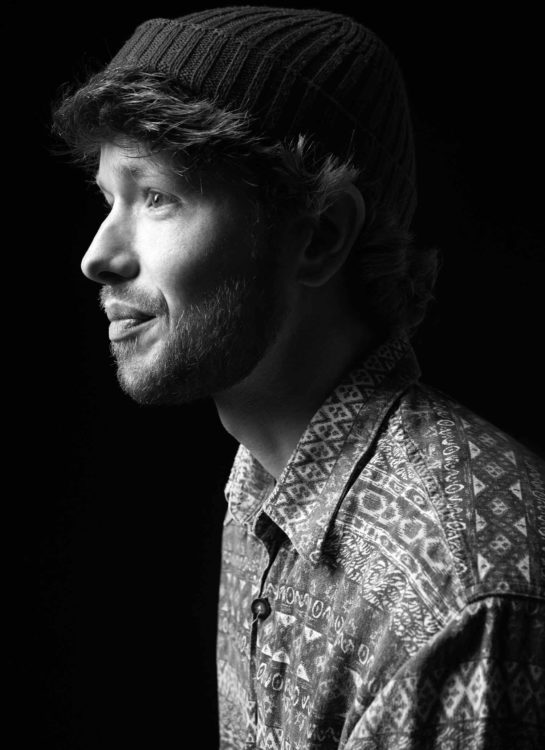 Are there any genres or styles of music you’d like to play around with in future projects?

I love a lot of different types of music so definitely some super soulful stuff would be wicked to vibe to, and honestly, I love Reggae. I’d love to try some stuff with that vibe (not sure I’d do it justice though haha).

Who is someone you’d love to collaborate on a song with?

Wooow, erm Obviously the greats are up there Michael Jackson, Stevie Wonder, there’s so many, UK artists such as Giggs, Stormzy, obvs as a fellow ginge Ed Sheeran would be wicked haha .. there’s literally too many people.

What can your listeners expect in the near future? Any larger projects on the way?

Gigs, loads and loads of gigsssss – I hope! I’ll be dropping an EP summertime and new singles in between. I just aim to be as busy as I can and hope people come along for the ride really.

Watch ADMT perform an acoustic version of his latest single "Man Now" below: