Having been on the R&B scene since 2016, Stella Talpo has spent the time steadily carving a name for herself and honing her sound. Kicking things off with her debut EP, ‘SPACE’, in 2016, Stella then trickled out a number of enticingly mellow songs over the years.

Her latest track, “Shark”, released just last month, is all about facing up to the fears and anxieties that have troubled her life. By writing the song, Stella hoped to overcome those fears. She said: “The more fearless you and your choices are, the more authentic you will be and naturally, the more in tune your choices will be. As one of my therapists once said, “when you get bitten by a shark, you have to get back into the water”. Silent killer = fear.” 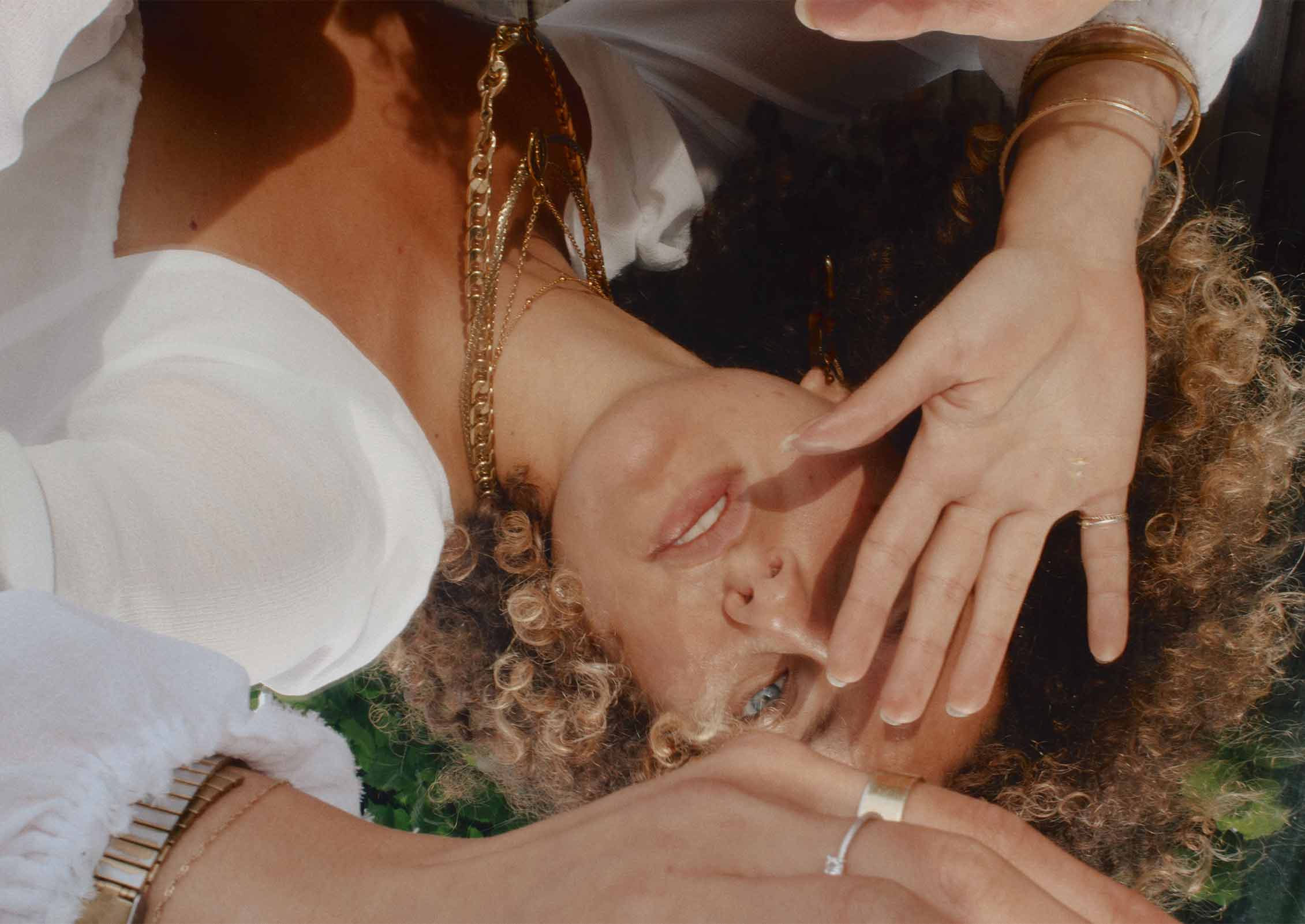 Born in Italy, raised in Singapore and now living in south London, Stella Talpo names Frank Ocean, Kanye West, James Blake and Rosalia amongst her musical influences, yet her personal musical stylings can be liked to that of Mahalia and Mathilda Homer.

The throughline for Stella’s music is honesty and fearlessness. She endeavours to put as much thought into her lyrics as possible – a skill that is clear on lines such as “Go where the fear is/ You know where the sharks live” on “Sharks”. 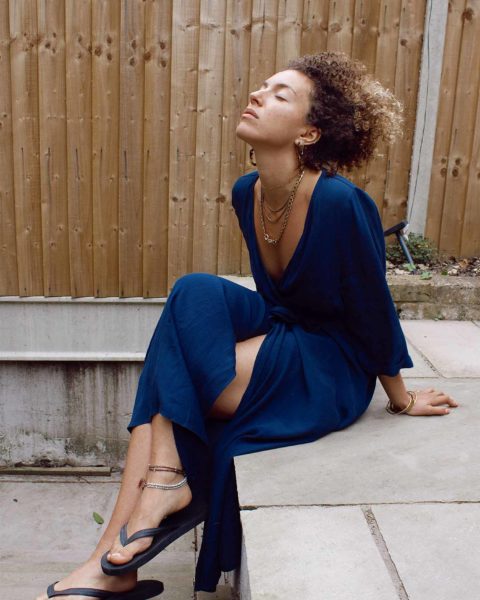 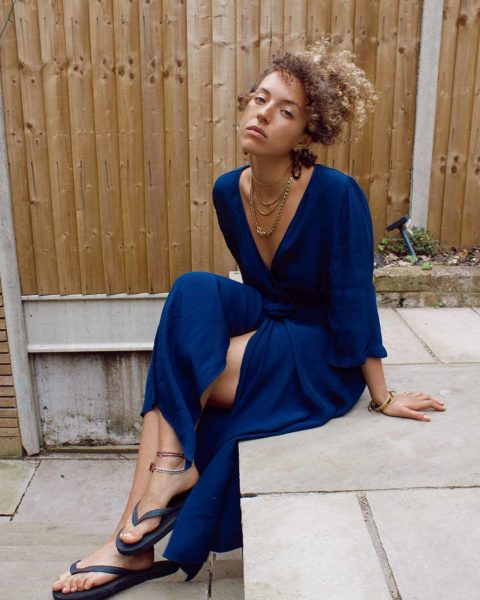 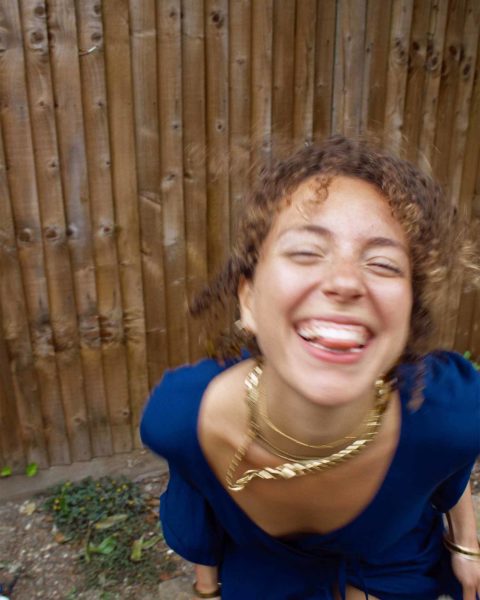 Having moved around so much in her life, Stella felt disconnected from her birthplace of Italy for many years, saying: “I guess it’s the whole vibe of how much I yearned to go to the ‘real world’ that influences my music, this kind of sense of alienation and existentialism that I was imparted with because of this third culture, very sterilised and separated society that I was trying to form my identity in.”

With roots now firmly planted in south London, Stella finds herself endlessly influenced by the capital’s rich tapestry of cultures. Using the city as a base from which to create introspective music, Stella has confirmed a new EP later this summer. 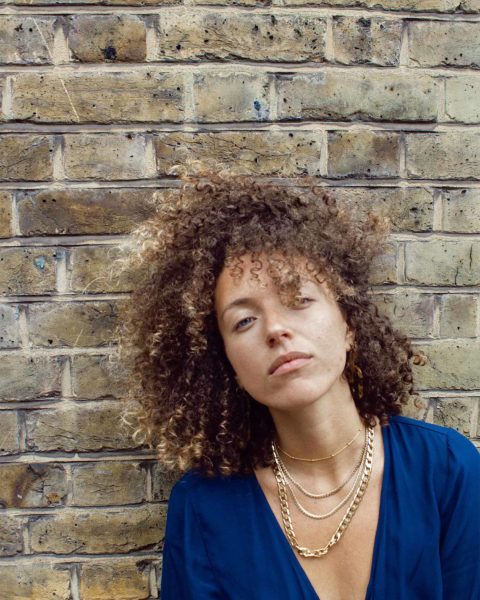 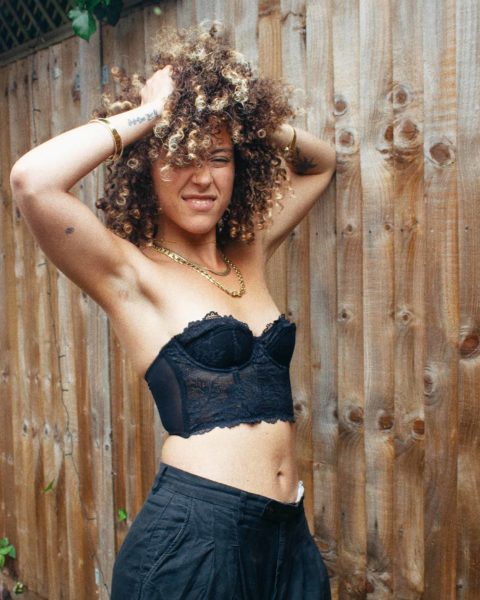 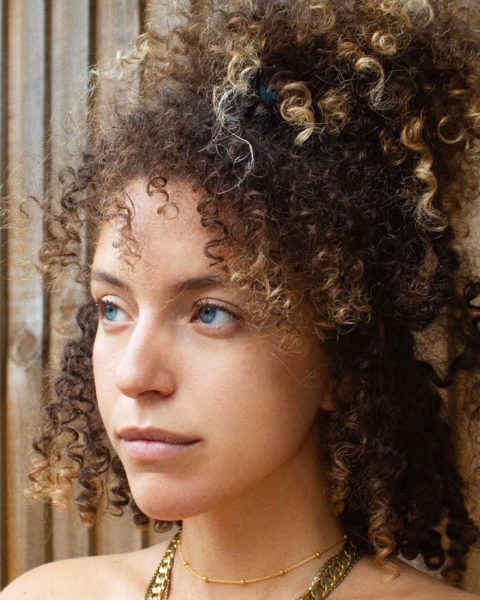