In a world of inequality, unfavourable politicians and all too serious artists, Surati brings something different to the fore. Becoming a fan of PC Music when the label and collective began to explode back in 2015, Surati tried her hand at DJing, specialising in ‘Nightcore’, a super speed up, high-pitched genre of dance music, associated with internet kids and more recently, PC Music. Her music ranges from popular (and deliberately not so popular) chart songs as well as a mix of rap, techno, house, trance as well as music from her Iranian background thrown in for good measure. The result is an adrenaline-fueled attack on the senses that is often divisive.

The resulting sound is incredibly hard to forget once its sugary-tinged, fast-paced beats have gotten under your skin, leaving the listener confused or wanting more. Having caught the eye of the PC Music crowd as well as other producers in the music industry, we spoke to Brighton-born Surati about nightcore as a movement, her varied influences and why having your own identity is so important in the climate that we are in today.

Will Larkin: Hey! I’ve always wondered, how did you land on ‘Surati’ as your name?

Surati: Hi! So the Nightcore community on SoundCloud is identifiable by its shiny rendered album art and a lot of pink. Artist names fit that too – a fun or cutesy nod to internet culture. I wanted to use a Persian name but have it fit that too; for a while, I liked the name ‘Shirin’ meaning ‘sweet’, but settled on ‘Surati’- the colour pink.

WL: As a friend of yours I’m aware that you’ve been interested in many different creative fields. What made you want to pursue DJing?

S: I think it’s an extension of who I am, aka the annoying person hogging the aux cable at parties. I’ve always been musical but never knew what I wanted to make, because I was into too much stuff at once and didn’t know which direction to go in. So at first, I saw DJing as a way to compose; take this part here, tack it onto the end of that… as soon as I bought my first controller I was obsessed and tried to make transitions that no one else had, and that couldn’t be copied, and it helped hone my mixing style really quickly. When I’m working on a set none of my influences have to fight against each other, I can chuck everything in at once. So it’s quite cathartic and one of the only things I feel an instinct for – I just couldn’t help but pursue it really. 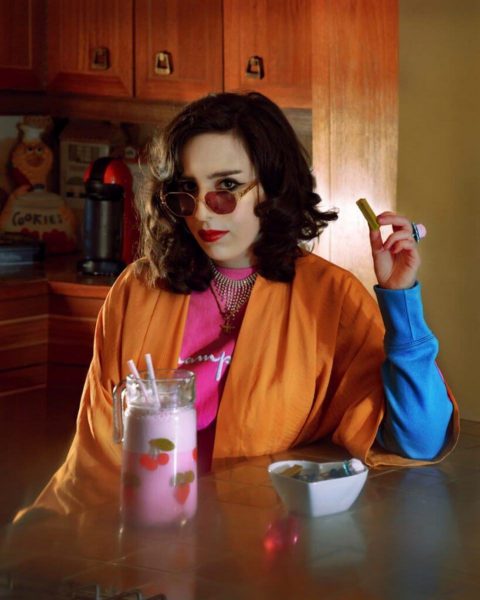 WL: Nightcore is a very niche genre, how would you describe it to someone who doesn’t know about it?

S: I’d probably say that it’s the opposite of vaporwave and that you need to google ‘Where are Ü Now Nightcore’ right now. In short, it’s simply speeding up songs to the Nightcore Industry Standard™ of 160BPM and seeing if they sound good. It originated on YouTube and then re-emerged on SoundCloud a few years back which is where I befriended the community after seeking out tracks I’d heard at PC Music shows or on Simon Whybray’s Radio Jack show. It confuses a lot of people, not just because it’ll ruin ‘daycore’ versions of songs for you forever, but because you’ll come across a lot of anime. But it’s worth it.

WL: You were always a fan of PC Music, and you have gone from that into being friends with some of their label mates. How does that feel?

S: Yeah! It feels a bit bizarre – it’s a lot to do with DJing. I didn’t have much confidence to speak to the artists I loved before, the number of times I left nights thinking ‘Why didn’t I even say hello?’ was honestly embarrassing. But once I started playing shows, I had label mates come up and compliment my sets, and it just went from there. The weirdest one was A.G. Cook introducing himself while I was playing ‘Barbie Girl’ nightcored. PC Music’s influence is wide, and there are so many communities that exist or have grown because of it – especially the Nightcore community who I love (Hi, NXC Island). And that’s the best feeling, to be friends with people whose work I respect so much. 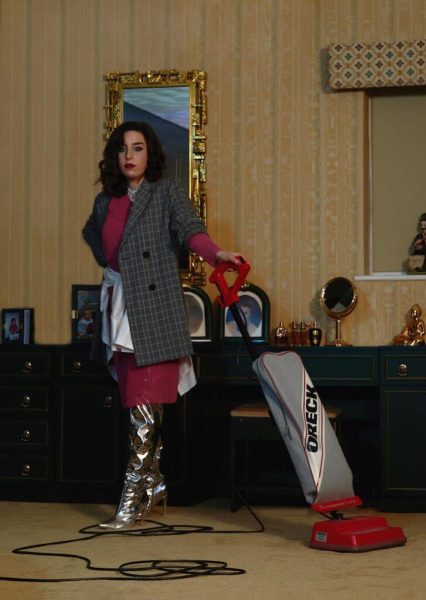 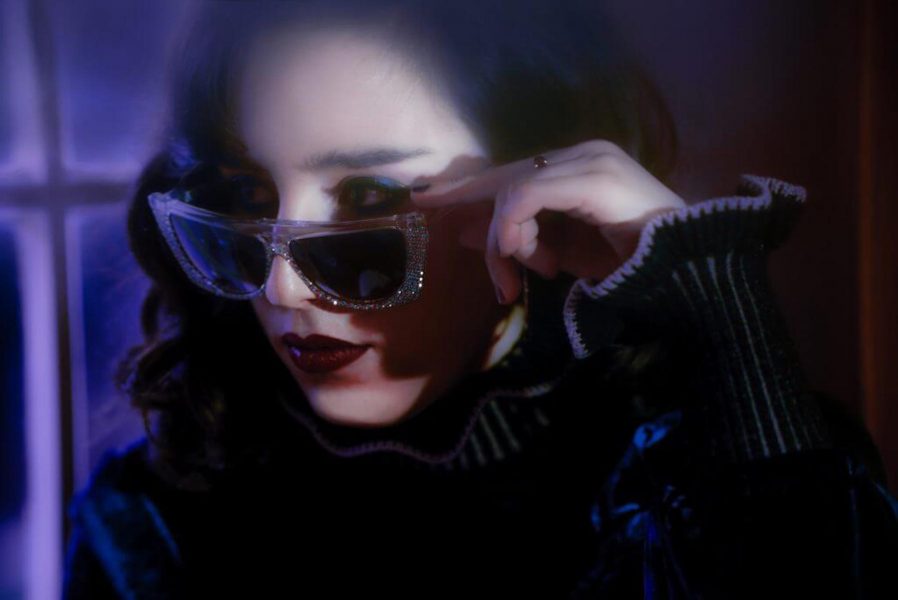 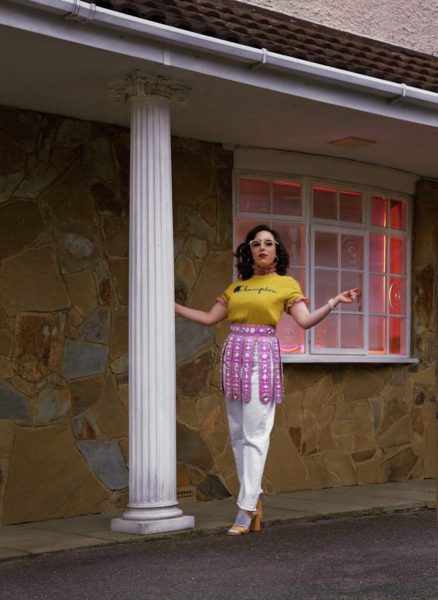 WL: When it comes to music, who inspires you and excites you?

S: I’m influenced by all the pop music I wasn’t exposed to as a kid, combined with the Persian pop that I was. It has an entirely different structure to Western music – it’s more classical in structure and goes in exciting directions, with wildly different instrumentation than what we’re used to. In terms of inspiration, I look to PC Music, especially now that it’s branching out. Something that I’ve had on repeat lately is Easyfun’s Easymix; it’s perfect. But in a wider sense bands like Yumi Zouma, Kero Kero Bonito and Kings of Convenience are my favourite artists to dip into still; they make me want to pick up a guitar and start writing again more than ever.

WL: As a woman of Iranian descent, how important do you believe it is to be noticed and represented in quite a male-dominated field?

S: Representation is incredibly important, especially on line-ups. When I started out I felt I couldn’t escape that slither of additional judgement; being undervalued and then pitted against other women just to get the same opportunities as men. It can make you hyper-conscious, and it definitely made me want to hide my ‘otherness’. I was also nervous about turning that part of my culture into a novelty as Nightcore is novelty enough as it is! I didn’t want to risk confusing people with yet another genre thrown in, especially one I’d never heard played out before. But that’s the thing, if something is meaningful to you and you don’t see it anywhere, then go and put it out there yourself. That’s why representation is crucial – if you don’t have anyone to identify with then the feeling of having to prove yourself can so easily lead to minimising things that make you different and exciting. So yes, I’ll be nightcoring Persian classics from now on!

WL: Will you be working on anymore material this year?

S: For sure! I’ve got a couple of mixes in the pipeline. I was lucky enough to record some harmonies for a track on Yumi Zouma’s upcoming album, so I’m eager to hear how that’s turned out – and have been invited to collaborate with artists such as Morgan Hislop, Crapface, Mitomoro and Umru. I’m so excited at the prospect of writing & recording vocals with such different artists and just see what happens… can’t wait!