Benjiflow is a student in the music industry, a testimony to all the sounds he has absorbed, and curated a flow that is just right for him. Brick by brick, he is building a legacy with the forefront of his journey being his deep love and connection for rhythmic sounds that pocket your body into different movements. Starting back in 2018, he quit his job and dove into the deep end of making music work, and it has paid off.

Currently preparing for the release of his EP, The Thrill, in January, it is one set to be for and about women, locking into the sensual sounds influencing his releases. The 8-track EP is his most ambitious and exhilarating yet, showing off his diverse music style and fearlessness to try something new.

Already preparing for the EP by releasing the second instalment of the project, My Bella featuring Afrobeat’s star, Oxlade a few days ago. The track blends African Alté influences, providing a hypnotic beat with an even more fitting music video that sees Benjiflow beautifully choreographing the song, directed by Charlie Di Placido. Something refreshing in the UK music scene but also nostalgic to the 00’s style of RnB music.

There is a lot to anticipate with Benjiflow and it’s a name that is being engraved into the UK music scene, Notion sat down with the ever-talented musician to reflect on this very moment in his journey and how he came to be Benjiflow. 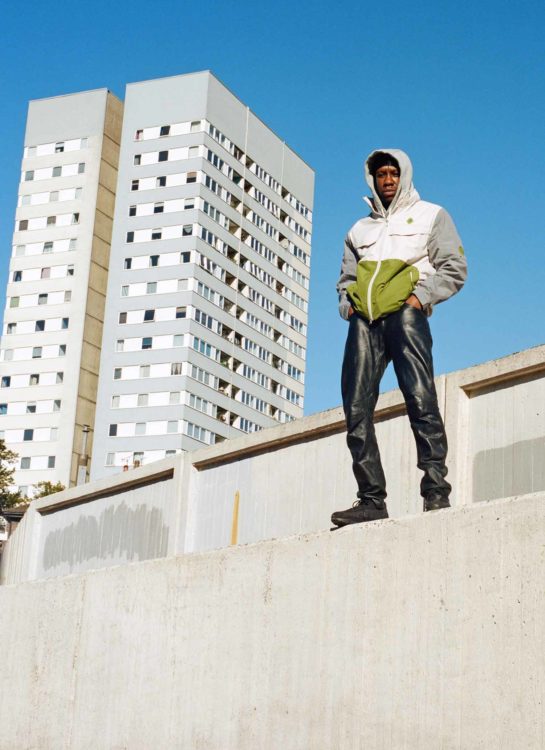 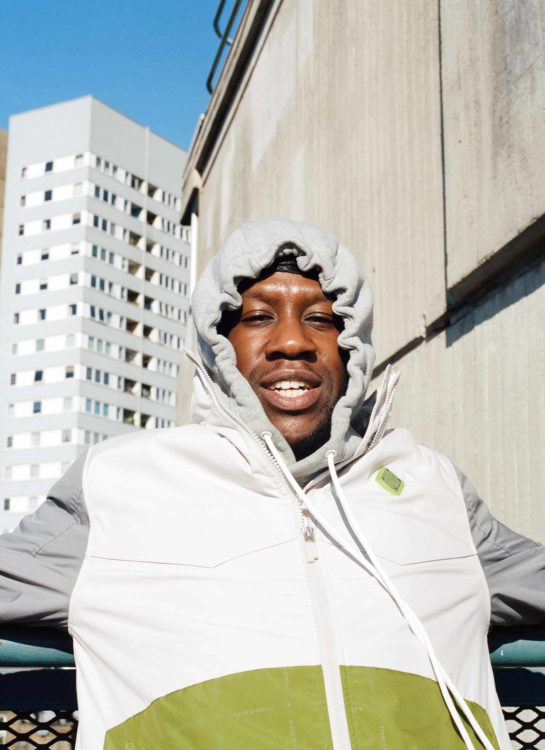 You’ve been making music since 2018, how would you describe this exact moment in your life?

I was broke and happy, fearless and expecting nothing but hoping for the music to change my life… and it did.

You came into this industry aspiring to be a grime MC, how would you say the longevity of your current releases are and how do you adapt, if you do, in an everchanging demanding industry?

It’s a demanding industry but I still play Fleetwood Mac’s music, Wizkid’s Jaiye Jaiye, Spice Girls, and many more. Good music lives forever, even if the world changes, good music continues. So, I approach music with the mindset of making my ear happy first. I’m a lover of music so I study music so a lot, I study eras of music to understand cycles. If you follow the trend you will live in an era, however, if you make the music that you’re good at, you’ll be happy. I adapt by finding new ways to approach the music I make, not becoming someone else, just finding a new way to approach my sound.

“My Bella” is the second release from your upcoming EP The Thrill. What in your life gives you a thrill?

Bowling gives me a thrill, making new music that NIGHT gives me a thrill. I’m into anything that gets my adrenaline going, I want to bungee jump while listening to ‘Get It Over With’ by Rihanna in headphones.

Can you tell us more about the meanings behind the EP?

The Thrill is about an experience I’ve had with a woman/women in my life. Thrilling scenarios I’ve had with them, you have to listen to the lyrics to understand the stories. It’s conversations I’ve had, one song, in particular, I’m speaking to someone but I feel like I’m also speaking to myself which is strange. 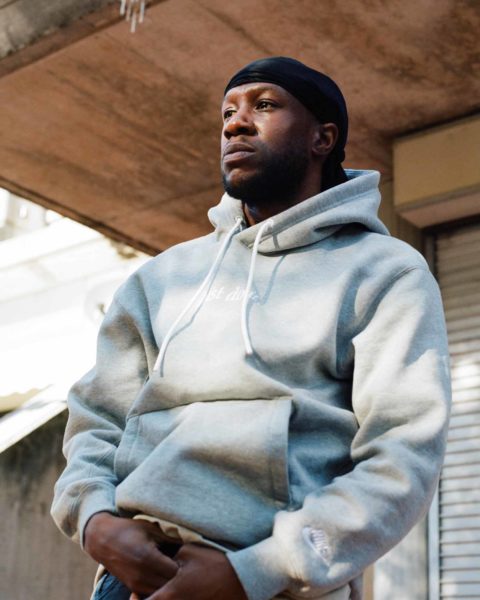 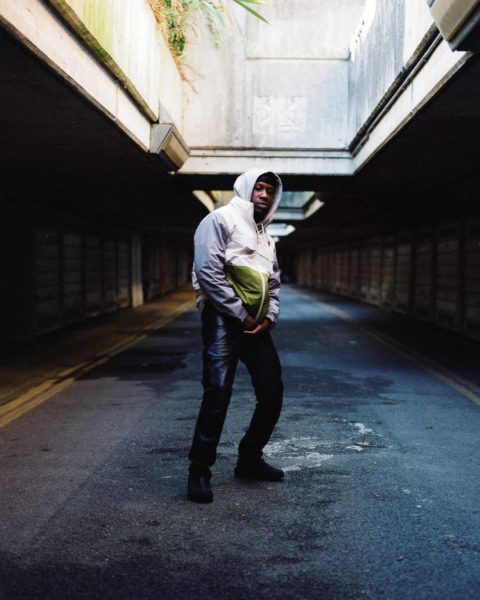 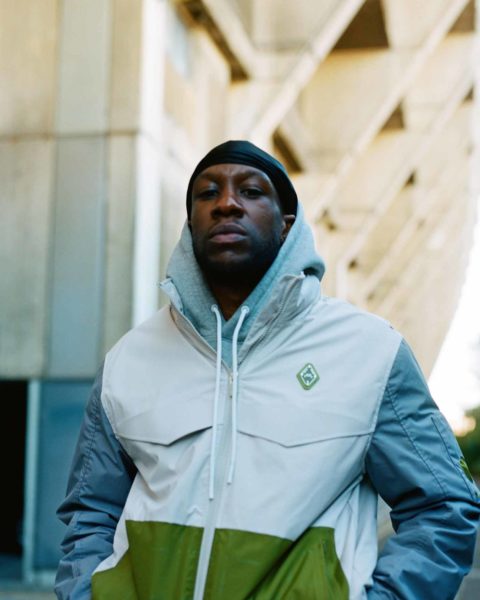 Your music regularly, especially in this track, blends rhythmic beats, with clear influences from West Africa and South America. What influences the direction of the projects you create?

I just always find rhythm interesting, there are so many different pockets and your body just connects with them. Rhythm itself came from Africa so it’s only right you tap in, study, and learn. I listen to a lot of Ebo Taylor, Pat Thomas, Gilberto Gil and many more.. these people influence my rhythm pattern.

When was music something you realised you could make a full-time job and were there any doubts?

I always knew it could be a full-time job, I just didn’t know if it would work for me. I quit my job in 2018 with the hopes of making music full time, it worked but boy was a shook!

What big lesson have you learned about yourself since starting?

I’ve learned that all I really care about is that music, nothing else matters.

Is there a team behind BenjiFlow, or are your projects an independent effort?

The team is manager Niyi who is also one of my best mates and I. I’m completely independent no stylists, creative director we just come up with the ideas and try and make it work, guerilla style. 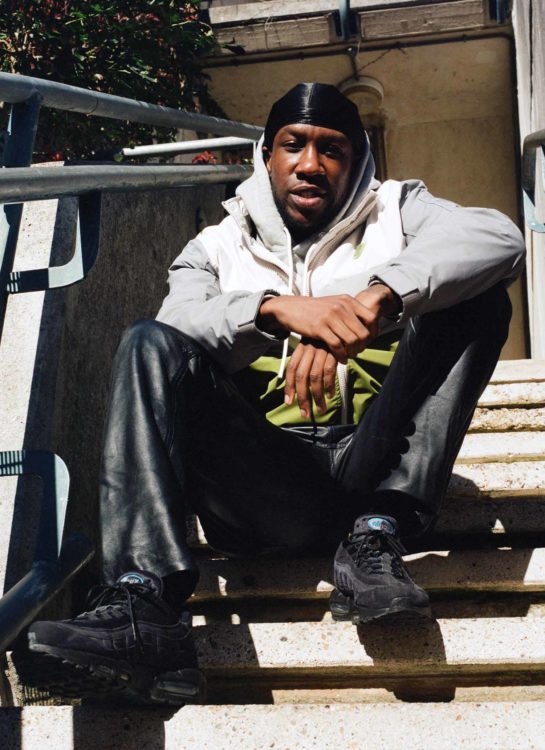 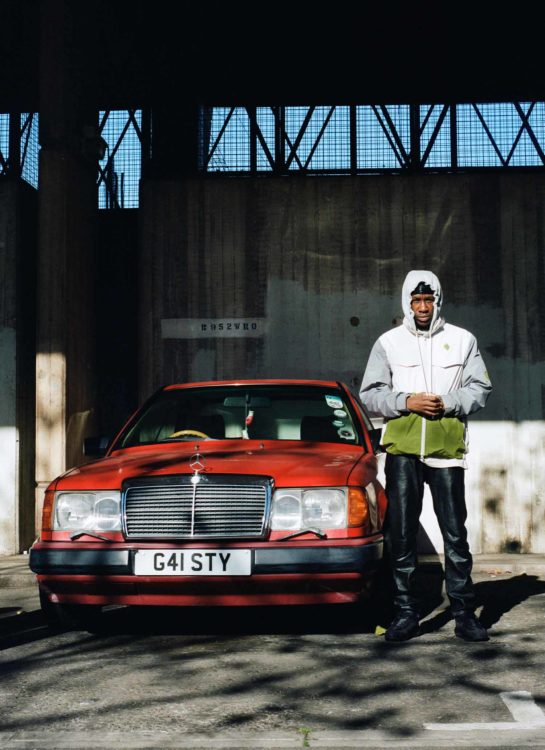 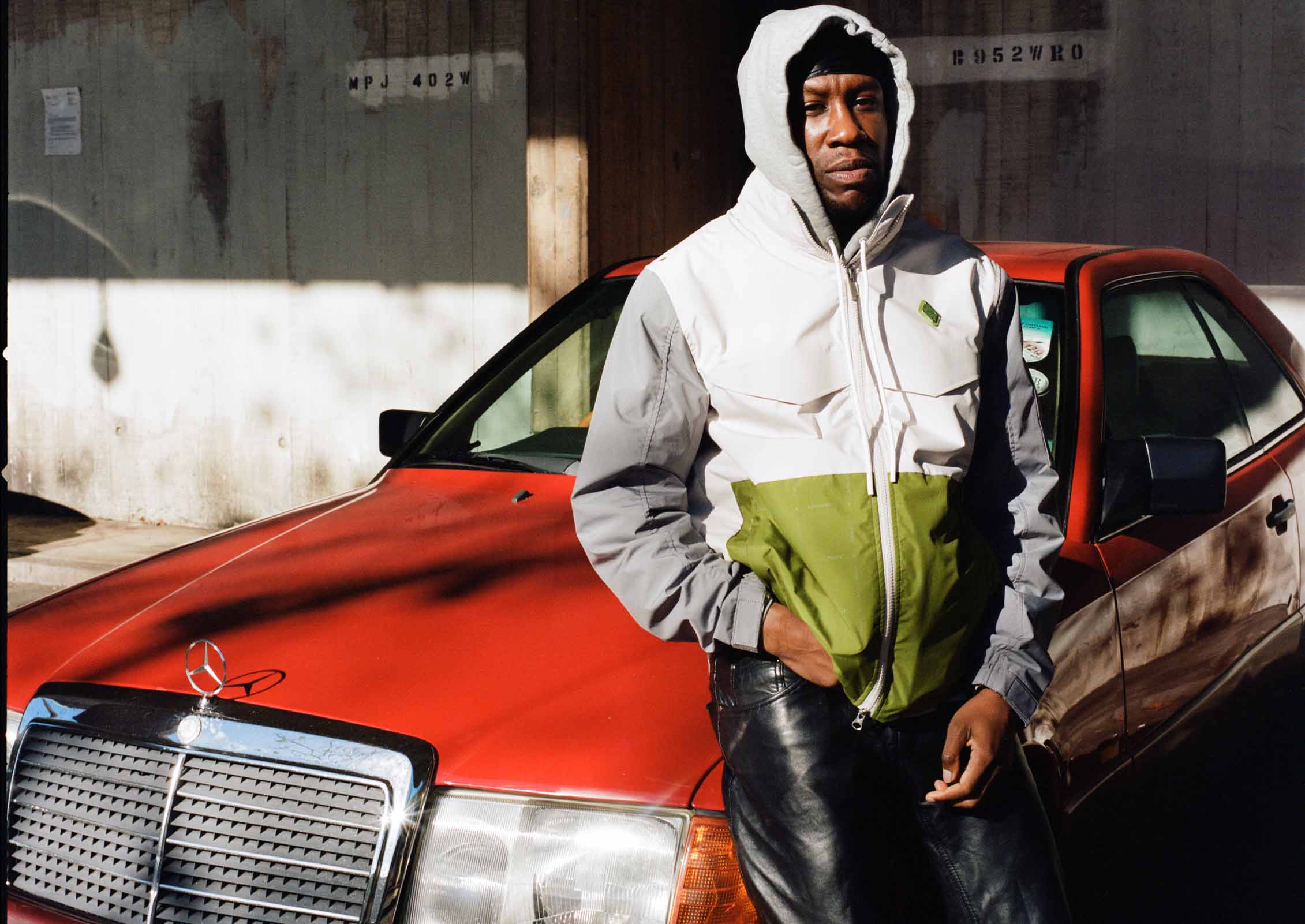 You played the guitar in the ‘Can’t Lose’ video, what other musical talents do you have, and is there anything you want to try in the industry?

I play the piano, drums, eclectic, and bass guitar. I want to play the saxophone but I’m not sure I have the capacity. I wanted to get to Prince level musicianship.

What would you consider your most successful and unsuccessful song and why?

All my songs are successful because I made them, spent time putting my best effort in, and put the songs out. If I tally my songs that’s how I fall out of love with music, I have to protect myself and my mind or ill lose it.

If audiences in about 10 years came across this conversation what do you want them to know about the world and BenjiFlow right now?

I want them to know that if I can be myself in this world today, be yourself at 100% in your world and you’ll live a happy life! 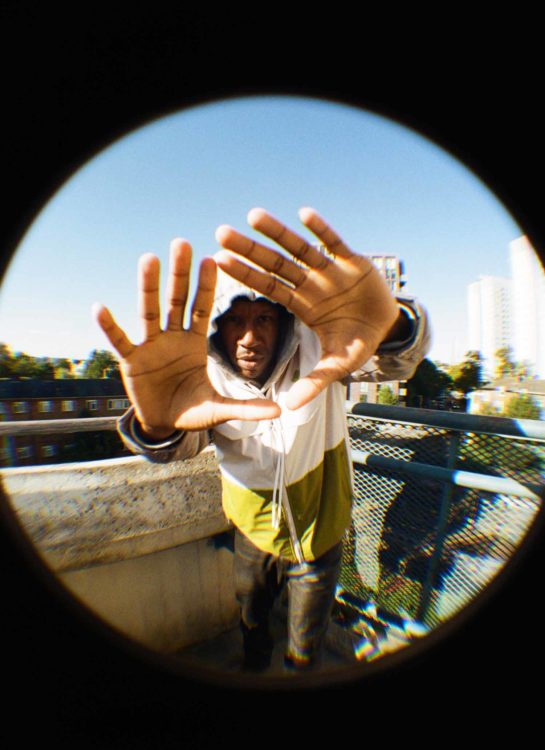 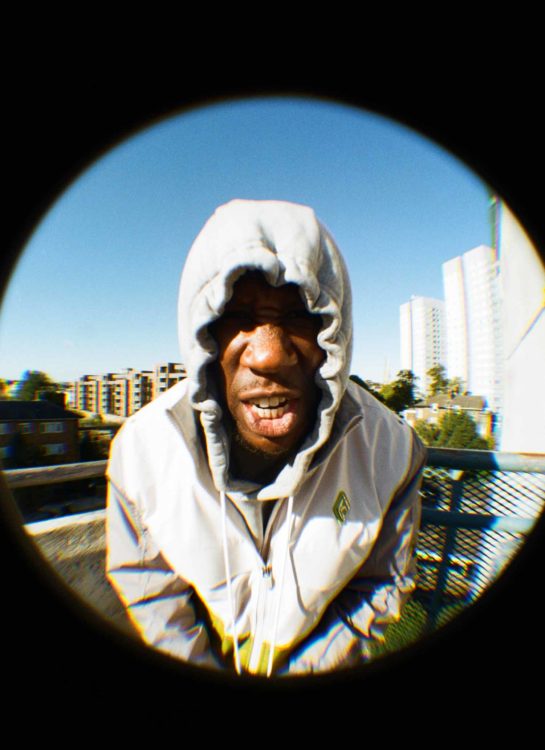 Listen to BenjiFlow's latest release below: