Music is a language of emotions that has been used over the years to unravel what cannot be said in words. Music is a harbor commonly used to display the thoughts and anxieties in life through tuneful and melodic pieces. Izza is a pop singer, songwriter, and producer from Los Angeles. She fell in love with songwriting at an early stage and immediately knew she wanted to be an artist. Her ability to express her thoughts and imagination through songs and perform them fuels her passion for this industry. Izza says she feels most authentic when writing and performing. She started writing songs because she felt she had no one to talk to about her struggles. Being able to write about her experiences in songs has helped her overcome difficult periods in her life and encouraged her to follow her dreams.

Izza wants to show people that they can make fun and upbeat pop music with meaning. Her empowering lyrics and trap pop sound aims to encourage self-love, normalize vulnerability, and motivate listeners to speak up and follow their dreams. In a male-dominated industry such as this one, she’s made a name for herself, and she wants to inspire other women to venture into the music industry. 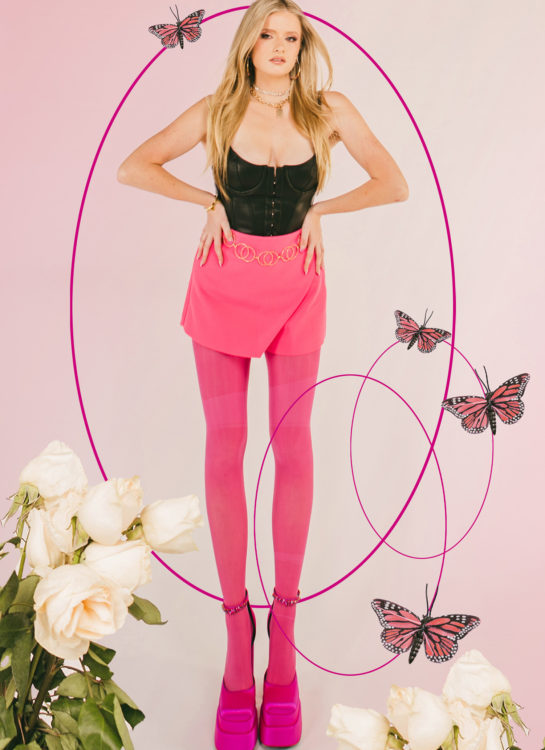 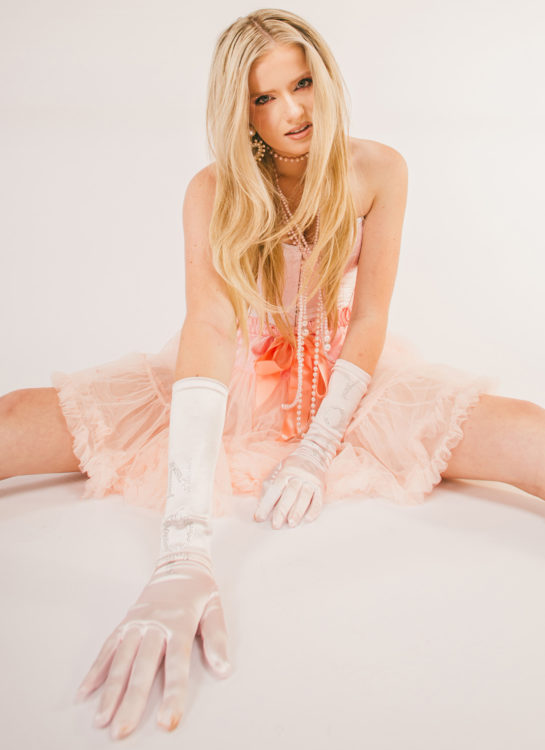 With a profound passion for music, Izza has hit the road running and realized notable career achievements. Her biggest career highlight so far was playing 320 Festival alongside artists like Chris Martin of Coldplay, Elohim, and Social House. In addition to making music, Izza is also a mental health advocate, so playing at this festival was a special moment for her.

The young pop star worked hard on her latest single, “POPSTAR,” which is already causing a storm on the airwaves. “POPSTAR” was released at the end of October and has already garnered almost 50K streams on Spotify. It is available on all other leading music streaming platforms as well.

The biggest hurdle that Izza faced was getting started in the music industry. For most of her early life, she played tennis and did not have anyone who knew the music industry, so she had to push herself to figure out how to break into it. When she was applying to college, she already knew she wanted to study music, so she applied to universities that had music programs; by studying the music industry, she was able to learn how to develop herself as an artist and learn how the industry works as a whole.

Izza advises others to find what they love and pursue it. There is no greater joy in life than doing what makes you happy and the fulfillment of seeing your dreams come true. She believes you can achieve anything you set your mind to, so don’t let anyone discourage you from following your dreams. Izza says she found true happiness when she decided to make music full-time.

With her grit and resilience, nothing will put Izza down, and she is determined to beat the odds and make her music industry dream come true. In a few years, she hopes to be signed to a label and be touring the world. Her goals are to headline Coachella, win Grammys, and inspire people to follow their dreams.