Jean Elie: “Insecure Year After Year Has Been Raising the Bar For The Culture”

Notion catches up with Jean Elie, star of HBO's hit show Insecure, who digs deeper into the role of Ahmal, shares his experience behind the camera and elaborates on what's next.

After becoming a regular name on camera, Jean decided to hone his skills behind the scenes with directing, producing, and writing. The “creative hustler”, Jean eventually began creating the roles he wanted to play, rather than waiting for them. He was a part of the writing team for a Netflix series, “Magic for Humans,”  and is currently developing a semi-autobiographical series along with several short films. It seems that Jean is taking his overflowing talent and pouring it into all aspects of his creative being. Jean is a man with many dreams and the ambition and discipline to accomplish them all.

Now, returning to the final season of Insecure, Jean continues to showcase his abilities as an actor helming Ahmal. The role of an openly gay man, which is a challenge not easily grasped for some, but Jean nails it effortlessly. Being a part of Insecure afforded him the chance to represent the complexity of black gay men in media. He made sure to cross his T’s and dot his I’s with this role. Insecure being the starlit show it is, everyone must be waiting to see what he does next.

Jean’s next steps might be unknown to most, but now he’ll be able to shed light on what his future career holds and what was going through his mind while filming Insecure. Stay tuned! 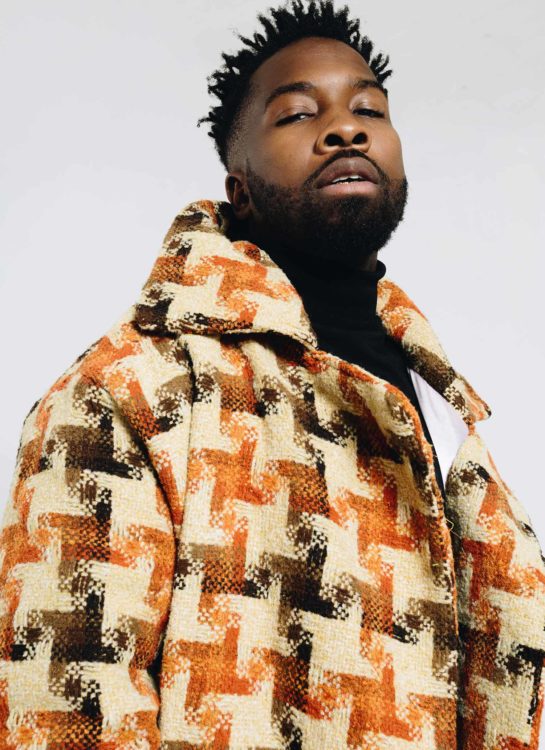 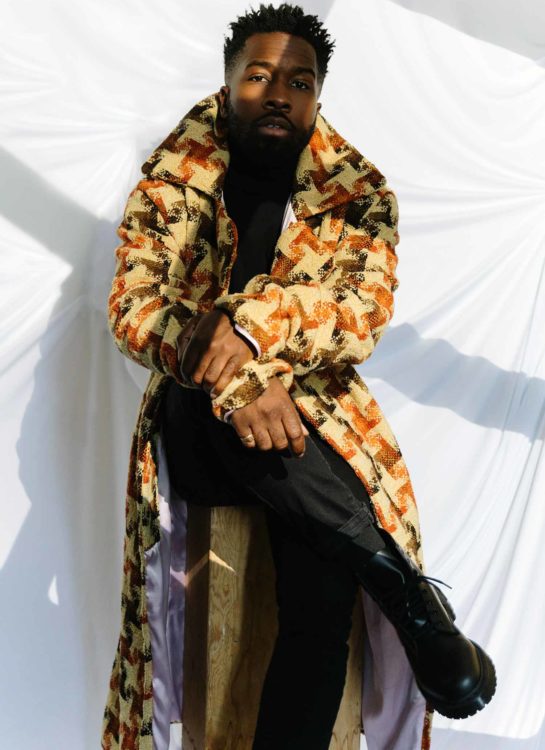 How do you feel Insecure has progressed through the seasons?

I feel Insecure year after year has been raising the bar for the culture and digging us deeper in the nuances of the relationships we have with our friends, family, and loved ones. The series has shed light on us just being us and making it beautiful at the same time.

What are the biggest similarities and differences between you and Ahmal?

The biggest similarity we have is how we’re not afraid to keep it 100 with our friends and family. The difference outside of our sexuality is the trials we had to overcome in our personal lives to just be ourselves. I couldn’t imagine before taking on this role,  growing up and being overlooked by my father and selective family members the way Ahmal may have.

How would you describe your relationship with the other cast members?

I have a great relationship with some of the cast members. I’m able to call a few of them just to shoot the shit and get career advice. Some of them I have intertwined into my personal life off scene and it feels great to call them my friends.

When it came to playing Ahmal, what was your favorite part about getting into character?

My morning routine. lol. Ahmal has a playlist dedicated to uplifting his sprites and freeing him from any stressful energy. You can see it in some of my trailer dance videos. 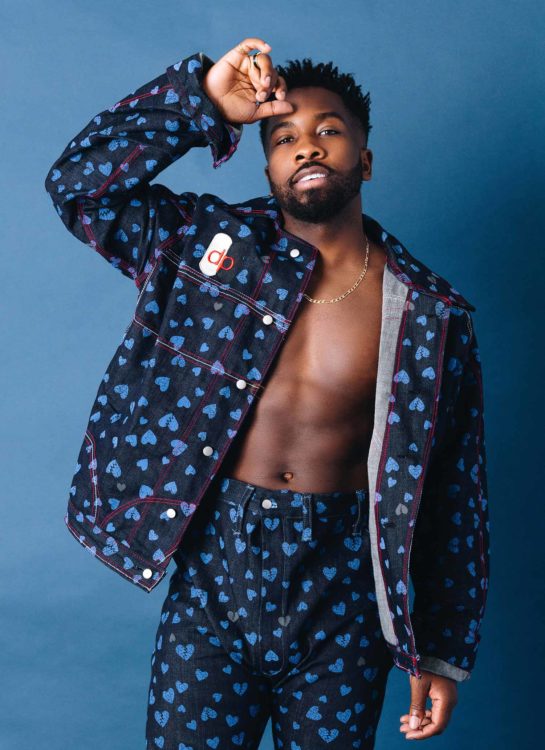 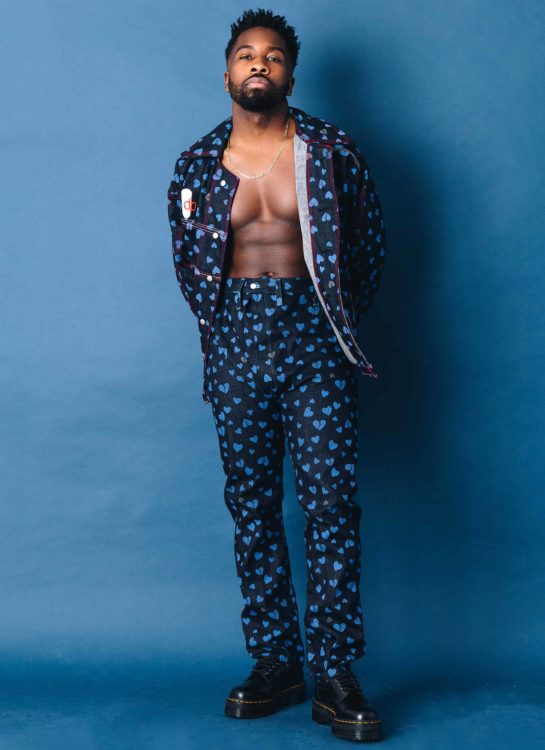 How do you feel that your character Ahmal has helped shape the representation of gay black men in media?

OH this is a trick question that got me in trouble before. lol Ahmal to me is a nuanced Cis-gendered man that isn’t over sexualized like we’re used to seeing on TV. He’s allowed to just be him and be unapologetic about it and I love it.

How do you feel this last season stands out compared to the previous four seasons?

Well, It’s the final chapter of a 5 season run and in my opinion it’s going to shine light on some beautiful conversations we haven’t seen depicted in shows about us and I look forward to reading the tweets on Sunday’s.

Where or who do you look to for inspiration when taking on new roles?

That’s constantly changing with the growth of myself as a person. However, the foundation of my inspiration comes from Idris Elba, Sean Penn, Tom Hardy, and Matt Damn.

Is there anybody past or present, that you would love to have the chance to work with?

I would love to share the screen with John Boyega, Jonathan Major, Idris Elba, Viola Davis, and Octavia Spencer to name a few. 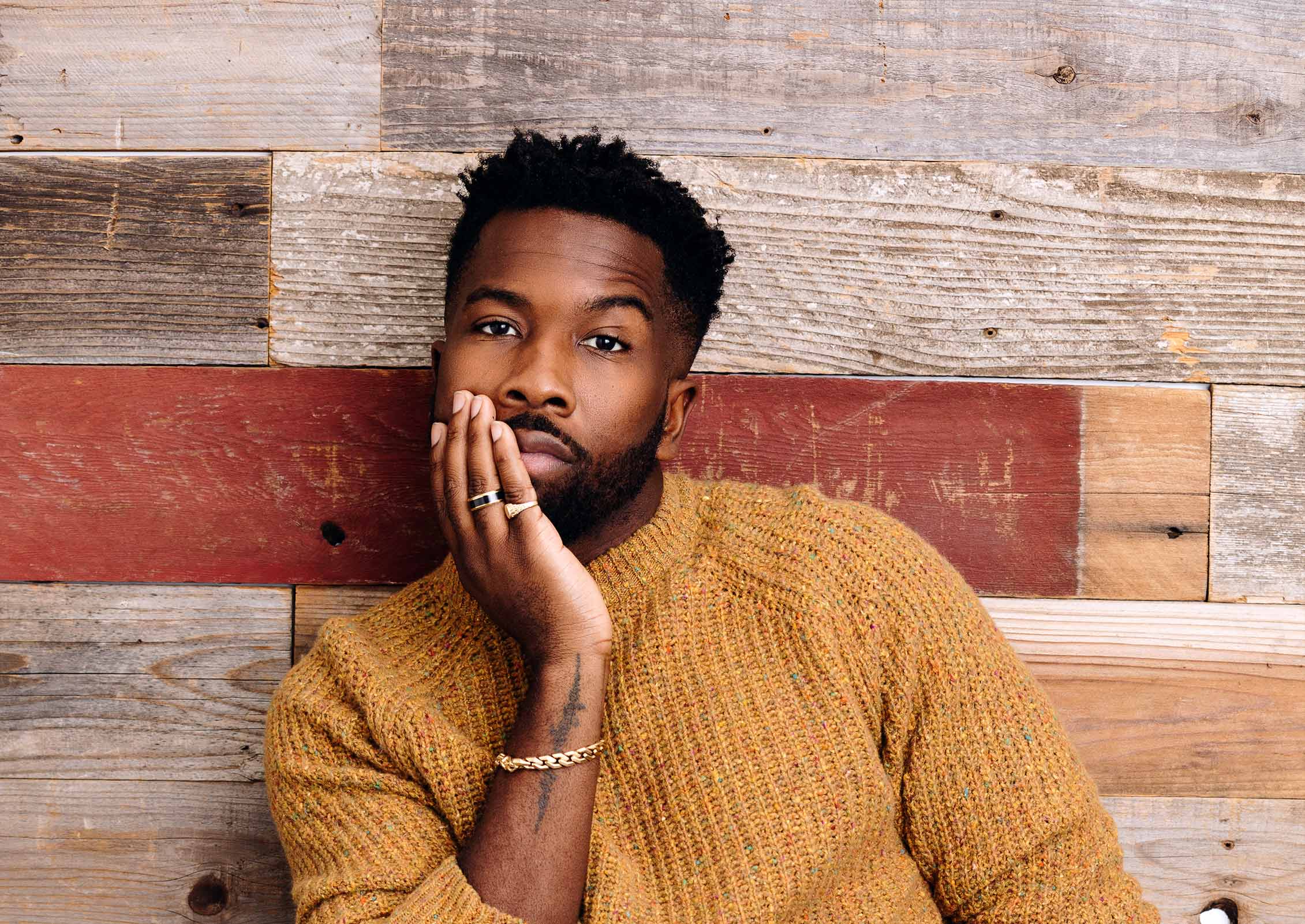 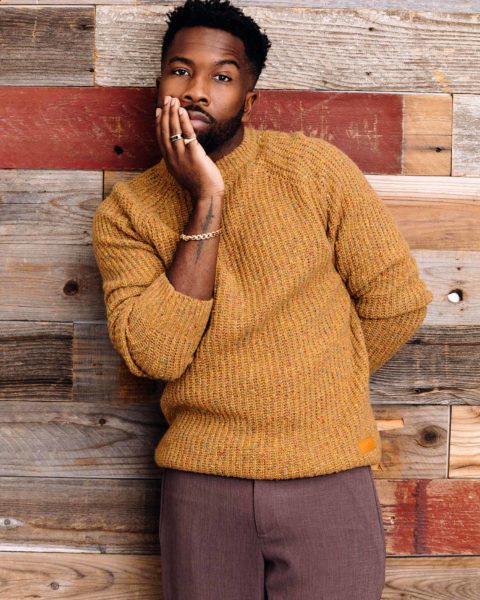 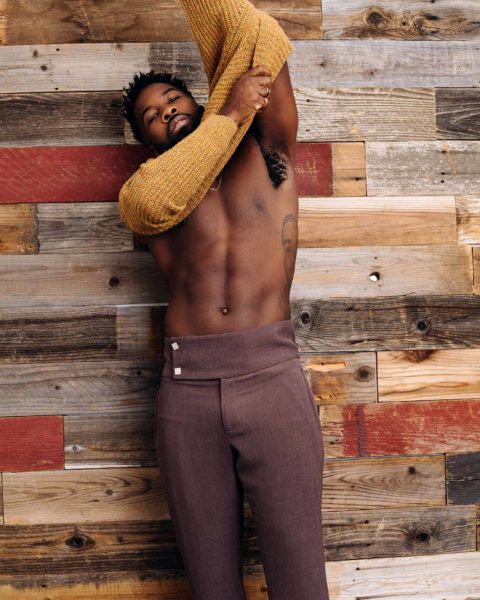 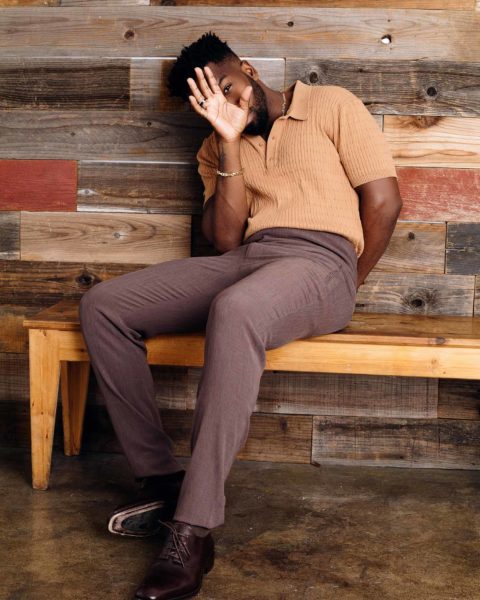 When you’re not in front of the camera, or behind the scenes making magic, what are some of your favorite things to do?

I like to travel and get lost in new countries. Really submerge myself in the culture. Cook and tackle adventures from my ever growing bucket list. High adrenaline activities please.

When it comes to your writing, how do you stay unfazed within the chance of change to your work?

Oh because the process of writing for me is collaborative. Once you hand your script or idea to someone else it’s not just yours anymore. You got to move with the understanding that everyone wants to see the project come together in the best possible way. Now it doesn’t mean you can’t push back on things that you know to be true to make sure the story is authentic as possible.

What do your future endeavors consist of? Will the world see more of Jean the actor, or Jean the writer/producer/director?

The world can look forward to seeing me do all the things listed above. However, the most immediate endeavor is growing my brand Bassett House (Apparel and Pictures) You can also spot me in Colin in Black and White on Netflix Oct. 29th and look out for new on my next series dropping sometime soon. 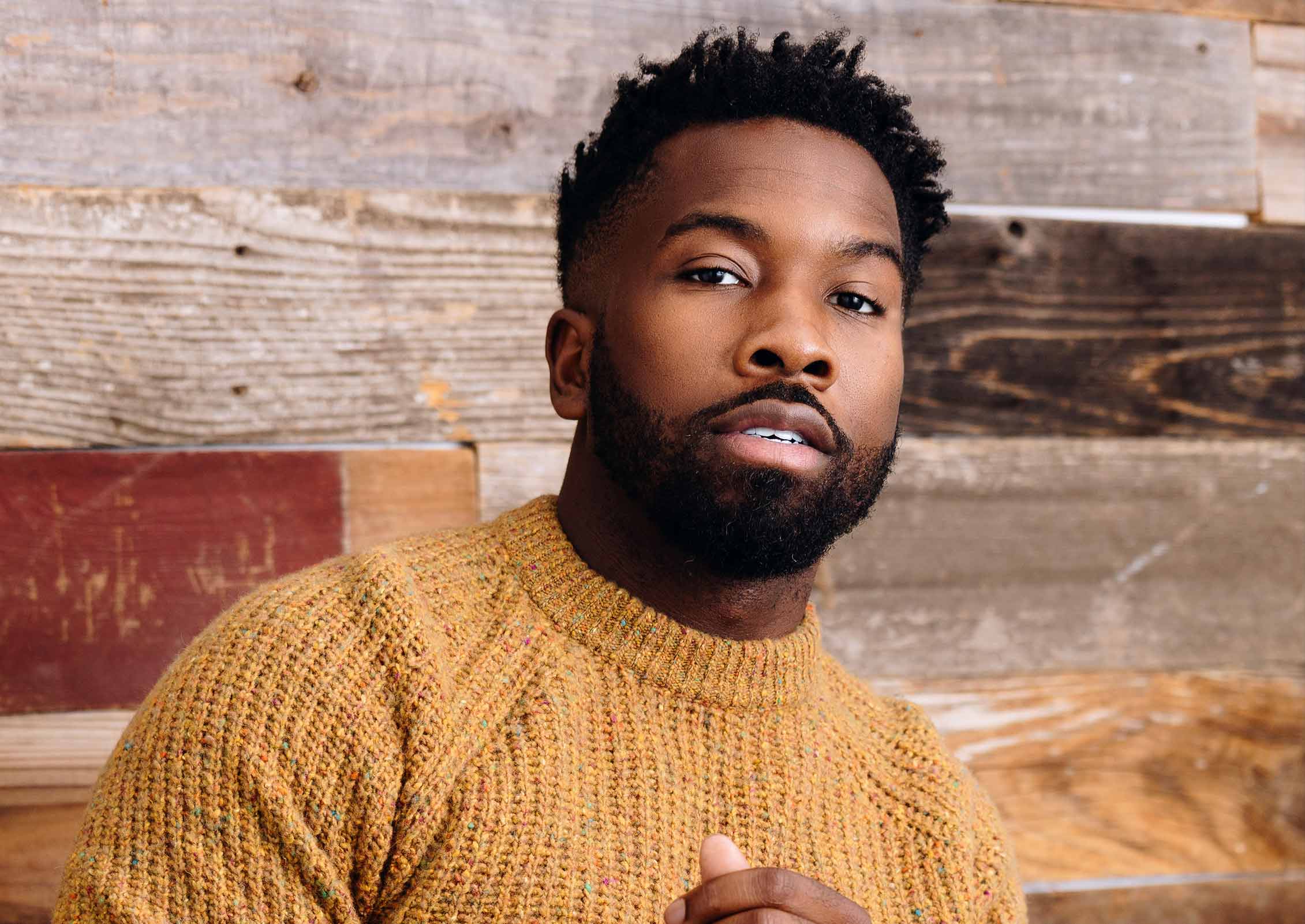