24-year-old Jordan Nash is looking up to the greats. His smorgasbord of inspiration includes everyone from Young Thug to Beethoven and Elton John – though Nash’s dream-pop sound is firmly rooted in 60s and 70s grooves.

Though Nash has long been producing and performing, getting to know the musical nooks and crannies of his West London home, the artist has just now made his first voyage as recording artist. “Nightmares”, his debut track, was co-written and produced with his friend Brendan Grieve. It’s a psychedelic and slightly ghostly ode to the ends of parties.

Nash takes as much inspiration from visuals as music. Behind every song is a curated pick of movies, which provide the springboard for the young artist’s sound.

Notion caught up with Nash about his musical process, Clint Eastwood, and much more. Dive in! 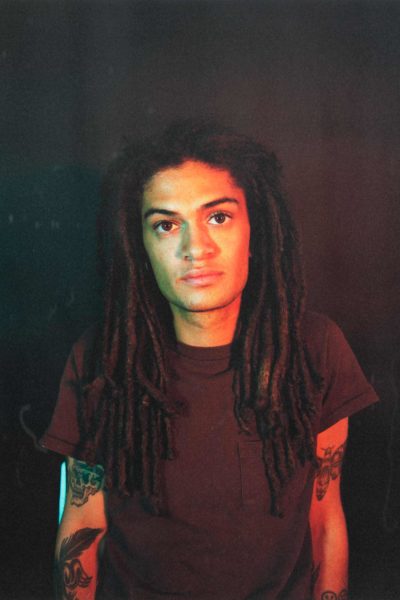 How did “Nightmares” come about? What was your inspiration and what was your favourite part of the creative process?

“Nightmares” was a fun one… it didn’t really come from any specific experience, it was more of a movie idea I and my friend Brendan had. We were in his studio, way too high to write anything so we left to get coffee, struggling to put any kind of sentence together without laughing. Barista laughing along with us, we took our coffee and headed back. After that, “Nightmares” kind of just fell into our laps.

What first drew you to psychedelic pop and the counterculture of the 60s and 70s?

I think I just really like the whole creative scene of that time. Everything seems so spontaneous and not too calculated. It looks to be a dream period for anyone trying to really express themselves.

You’ve said that you like to have a visual accompaniment while writing songs. Why do you think this is?

I just really struggle if I hear other songs in the studio, it always makes me get stuck in a loop of feeling I can’t compete with the greats. So instead, I prefer to make a soundtrack for movies and videos I like! Some of the best sessions I’ve been in. 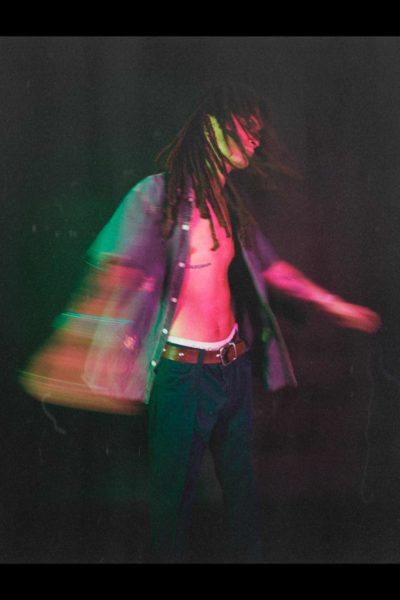 What visual art are you currently drawing inspiration from?

I’m really into the decor of old casinos and saloon bars. The whole Clint Eastwood cowboy theme feels really trippy and cool. Somewhere between that and Hunter S. Thompson’s diary is where I’d want to take my next project too.

When did you decide that you wanted to be a musician?

Wanting to be a musician actually came from a pretty low point in my life. I was working a job I hated and had a whole bunch of bridges burning around me in all directions. Went home, laid on the floor, and just waited until I was ready to get up and move forward. There’s a whole bunch more to that story, but at risk of sounding cliche – I’ll let it slide.

What can we expect from your upcoming music?

I hope you can’t expect anything! I’m gonna try to keep you on your toes at all times. But I promise it’s gonna be fun.

Apart from producing and songwriting, do you have any secret talents?

A magician never reveals his secrets. 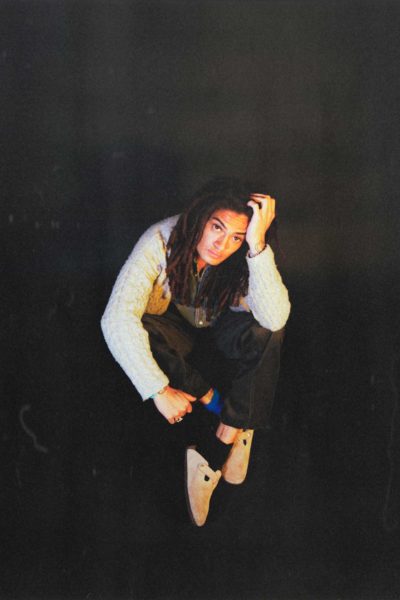 Where is your happy place?

My garden, in a hammock. When it’s raining I line up umbrellas over me. The sound is hypnotizing.

What would your dream collaboration be?

I really want to work with so many people! It would be awesome to have a giant recording day though and make a whole compilation of sounds with Aaron Neville, Clairo, John Mayer, Elton John, and Keith Richards.

Listen to "Nightmares" below: