Bedroom-pop artist khai dreams talks to us about key influences, their forthcoming debut album and more.

khai dreams is an Oregon-based, 23-year-old singer and producer making infectious alternative-pop hits. Having recently shared their addictive new release “Rats”, khai is currently working towards the release of their debut album ‘Absolute Heartbreak’, out January 2023 via AWAL Recordings.

In 2019 the artist shared their debut EP ‘Now and Then’ which featured the stand-out release “Sunkissed”. Later gaining nearly 200 million Spotify streams from this track alone, it was clear that the music khai was creating struck a chord with their fans. Now, three years later, the artist is in the run-up to sharing their further evolved soundscape into a debut album.

Having released their official lead single in September, “Bugs” is a track accompanied by an animated music video with intergalactic visuals directed by Yana Pan. khai’s newest single “Rats” follows up as a whimsical indie release and furthers the excitement for their forthcoming album even more. We spoke to the artist about what it’s like to produce on top of songwriting, the details of their upcoming album, and dream collaborations. Dive in! 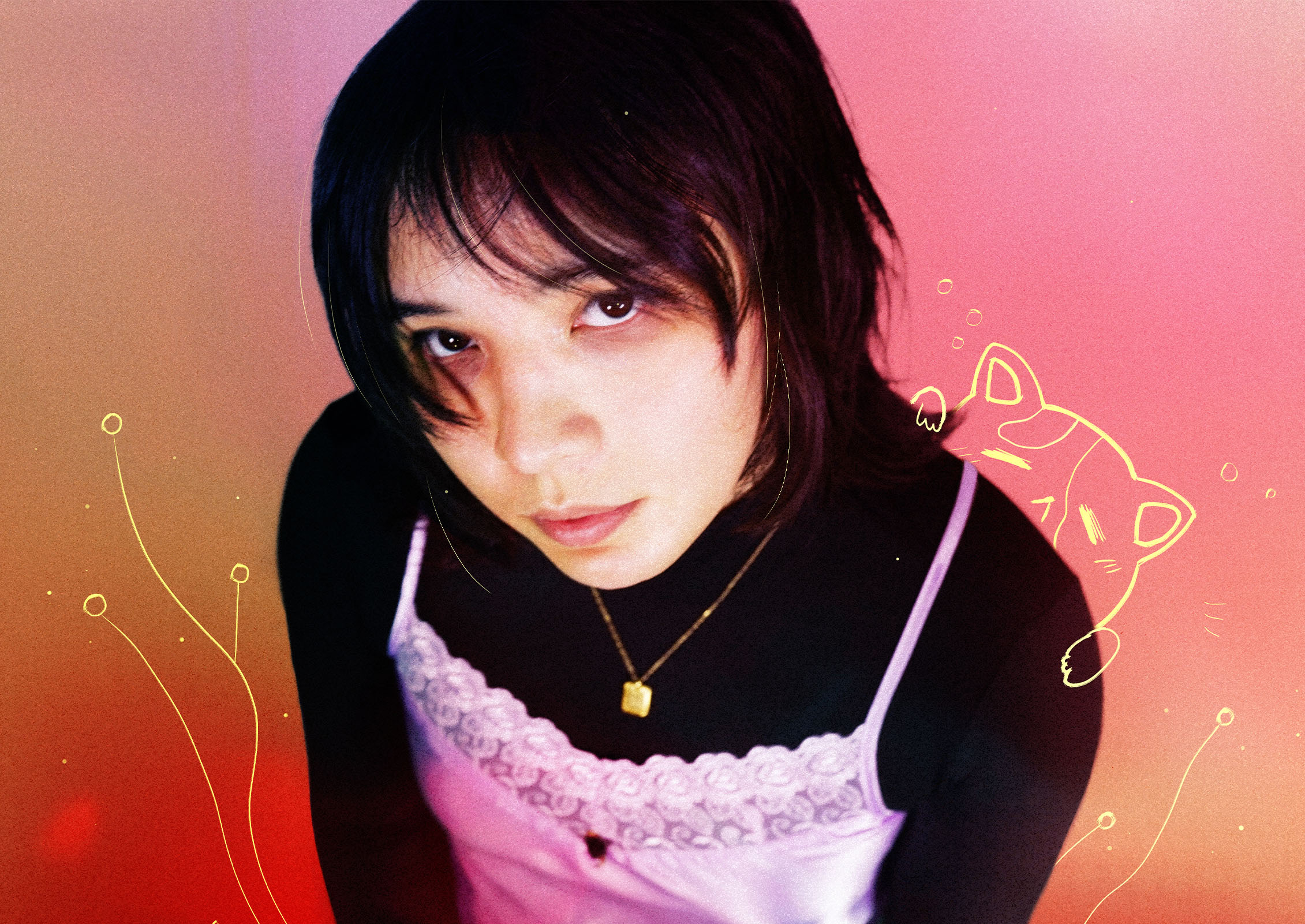 Hey, how are you doing?

You’ve recently announced your debut album ‘Absolute Heartbreak’, which is scheduled for release in January. That’s exciting! Can you talk to me a bit about this project?

Yeah, we made it at the beginning of 2022. It came together really fast, but it’s also the most authentic-feeling project I’ve ever worked on. Everything was very meaningful; it really captured my feelings at the time.

You’ve just recently dropped your latest single “Rats”, the sophomore release off the new album – what’s it about?

I was in a very low place in my life last year. I was about ready to give up on everything, but the people around me would be very kind, and you know, tell me to keep going and that everything will be alright. I guess I was feeling very cynical about hope and optimism at the time. My mental exhaustion often got the best of me and this song is me venting about that I guess.

“Bugs” is the lead single taken from your forthcoming album ‘Absolute Heartbreak’ and is accompanied by an animated video directed by Yana Pan. How did you come up with the creative ideas behind the track? What was the recording process like?

I read The Metamorphosis by Franz Kafka and I thought about how Gregor Samsa was pretty much a magical girl. His magical girl form was when he was a successful businessman, but when he wasn’t able to keep it up, he had to transform back to something less glamorous and powerful. When he became that cockroach, everyone immediately saw him as a burden, despite how much he did for the people around him in the past. I feel like a real-life magical girl would resonate with that story a lot.

You’re both an artist and a producer. What’s your favourite part about doing both?

I think when it comes to music, I am a lyric and melody writer. I have gotten good at using Ableton, and I have enough music knowledge to know how to communicate with producers, but I definitely could not hold my own with production. I wouldn’t have been able to make this project without my amazing and talented friends Soren and bluknight.

I have no idea. I think I just called it that because the songs feel all over the place. I think this project is really frantic and kind of dirty, but in a good way.

What and who would you say are key influences on your work?

There are so many artists that I love but when it comes down to it, I am heavily inspired by my friends. When they make music it makes me want to sing and dance

You’ve mentioned that music serves as an escapist quality for you. Can you tell me a time you’ve felt the most humble and free with your musical journey?

In the past, I have in a way felt chained to my music, but working on ‘Absolute Heartbreak’ was very cathartic. I was able to release a lot of strong emotions I had been holding on to.

You’ve previously toured with mxmtoon – are there any other artists in particular that you’d love to work with in the future?

Probably “Weird Al” Yankovic or Mumford & Sons. They are cool.

And lastly, with your new album coming out in January next year, what are your manifestations for 2023?

I just hope everyone likes the album.