Hayley Kiyoko has had one hell of a week. When I meet her in a bustling midtown Manhattan bar on a Friday night, I find her cosied up in a black hoodie, sipping on a little pink drink at the bar. I ask her how she’s feeling and she tells me about the much deserved three hour power nap she just woke up from. Suddenly, I realise how exhausted she must be—having kicked off the week with her final show opening for Panic! At the Disco’s Pray For the Wicked Tour, before making her MTV Video Music Awards debut, where she not only performed but picked up her first award. 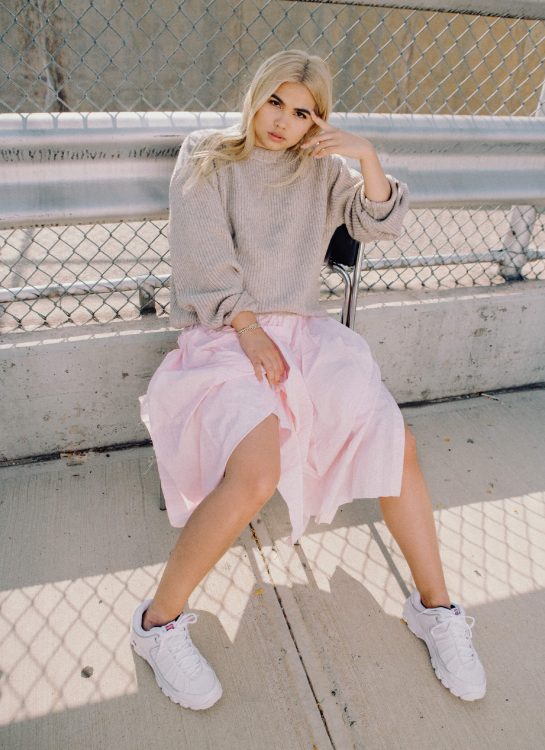 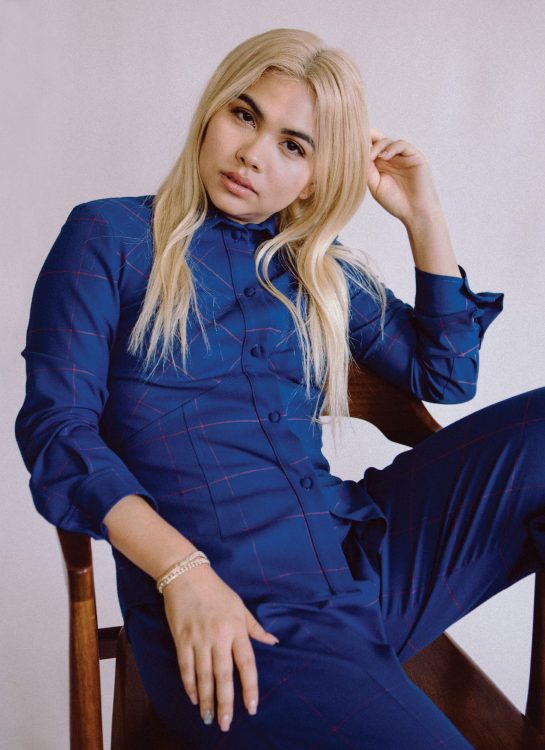 It would be cliché to say that Kiyoko makes it look easy, because none of it looks easy and she’s totally wiped. The work she pours into her craft—from the tireless press days (our meeting included), to the non-stop tours, sweat-drenched choreography rehearsals and fan meet-and-greets—is over-whelmingly evident in every Instagram photo, every music video, every performance. Though she may be tired at the moment, the 27-year-old performer wouldn’t dare consider backing down now, not in the midst of a major breakthrough.

“Those little moments of promotion are important,” Kiyoko tells me, nodding vigorously as the energised chatter of the New Yorkers unwinding around us swells. “I was thinking about that today. I was doing a photo shoot and I was exhausted, but I thought, ‘I’m gonna be really thankful I did this in a couple months.’ Still, it’s hard to separate your energy and know how to take care of yourself and your well-being, your friends, and your happiness. My heart goes out to any artist struggling with that, because mental health is key. And just like every other fan who goes to a show that is struggling with depression, or wanting to be loved, so is that artist that you’re going to see. It’s important to have that dialogue.” 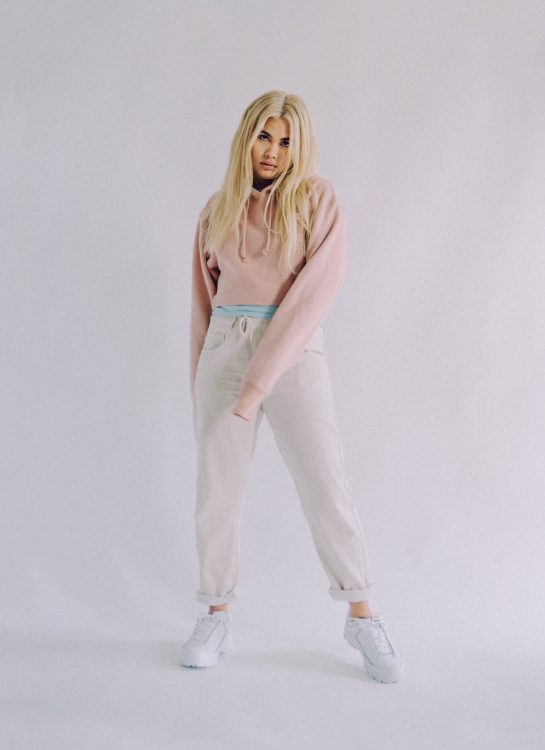 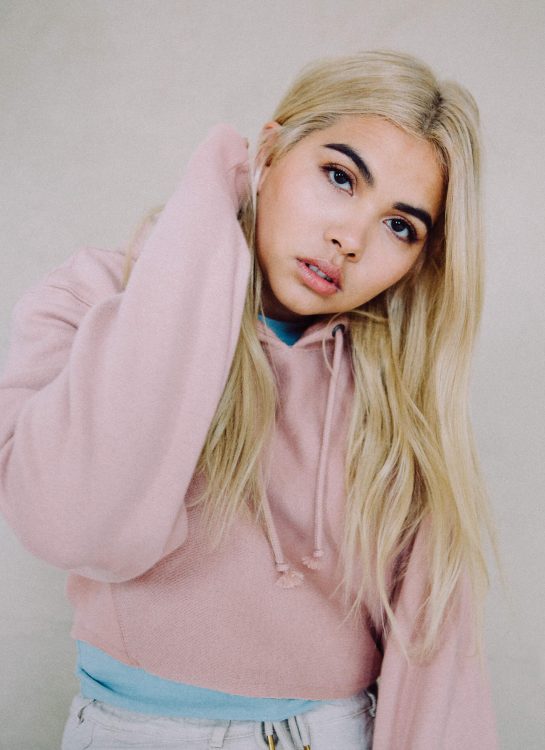 Kiyoko’s entire artistic brand—her personal philosophy even—is rooted firmly in just that: dialogue. Openness is woven into the very thread of her music, which is some of the most candid and intimate pop you’ll ever hear. It’s also damn catchy. On “Curious,” the singer confronts an on-again, off-again lover about her new boyfriend over a fizzy synth-pop soundscape: “Calling me up, so late at night / Are we just friends? / You say you wanted me, but you’re sleeping with him.” Over the humid trop-pop of “Feelings,” she refuses to conventionalise emotional expression as a character flaw: “I can’t help but care.” The pop star’s unconditional candour isn’t just reserved for lyrical content, it spills into interviews, one-on-one conversations with fans, as well as onto social media for all the world to see. In May, Kiyoko, who is openly gay, publicly criticised Rita Ora, Charli XCX, Cardi B and Bebe Rexha for their collaboration “Girls.” The track featured problematic lyrics surrounding same-sex intimacy, somewhat fetishising lesbian relation- ships in a way similar to Katy Perry’s controversial 2008 breakout, “I Kissed a Girl.” There was that questionable verse about scissoring, as well as the line, “Sometimes, I just wanna kiss girls, girls, girls / Red wine, I just wanna kiss girls, girls, girls,” implying that lesbian love isn’t valid—that only drunk girls kiss other girls.

'What I Need ft. Kehlani' by Hayley Kiyoko

To read the full feature, download the issue here.