A Day in the Life with Kllo

Electro-pop duo, Kllo, give us an insight into a day in their life.

Melbourme cousins Chloe Kaul and Simon Lam – otherwise known as Kllo – have always evoked a natural synergy in their music, an enviable quality that makes you wish your own family were more musical.

On 17th July, the pair shared their new album ‘Maybe We Could’ which includes the pre-released singles “Back To You”, “Insomnia”, “Still Here” and “Somehow”.  It’s their first release since their popular debut record, ‘Backwater’ in 2017, but it almost didn’t happen.

After two years of touring the world and living in each other’s pockets, Kllo almost decided to split for good. Luckily, they instead took some time to work on their own musical projects, a decision that acted as a reset of sorts and reminded Kllo of what they had together. The resulting album thus marks a highly anticipated new beginning for Kllo. On it, they play to their strengths.

‘Maybe We Could’ shifts away from Kllo’s earlier UK garage and 2 step-influenced brand of electro-pop, instead evolving to include tones of R&B to present more subdued and nuanced sound. “We aren’t compromising as much on this album. It’s a little bit classier and more tasteful this time around,” Kllo explained.

To celebrate the release of the album, Kllo gave us an insight into a day in their lives whilst they were recording it. From grabbing their morning coffee to recording in the studio and receiving the vinyl for their new record,  check out Kllo’s candid snaps below. 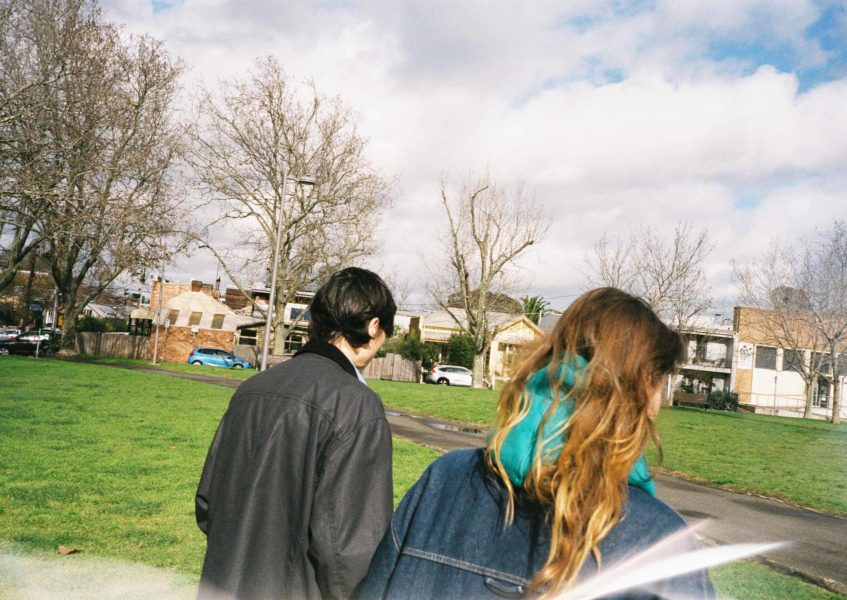 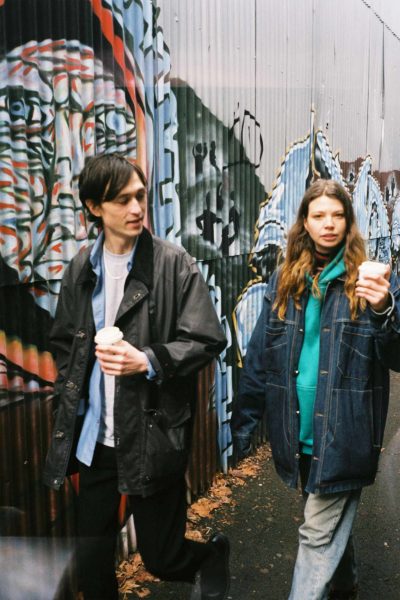 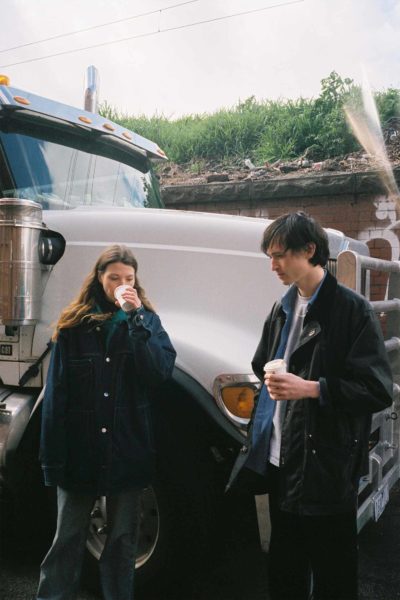 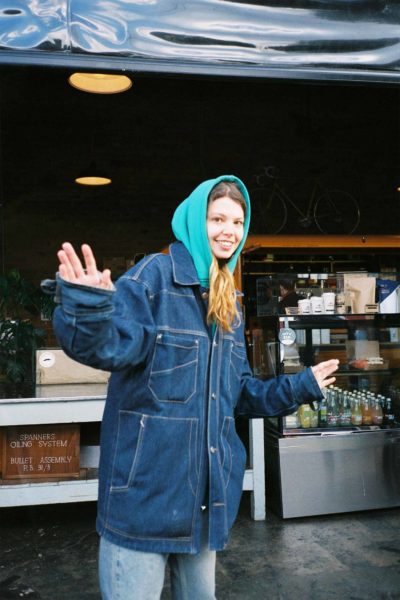 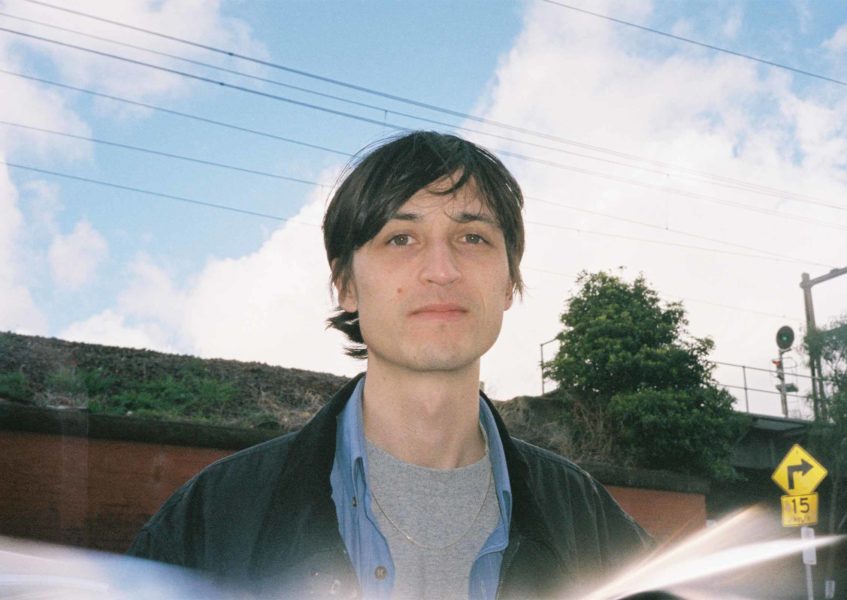 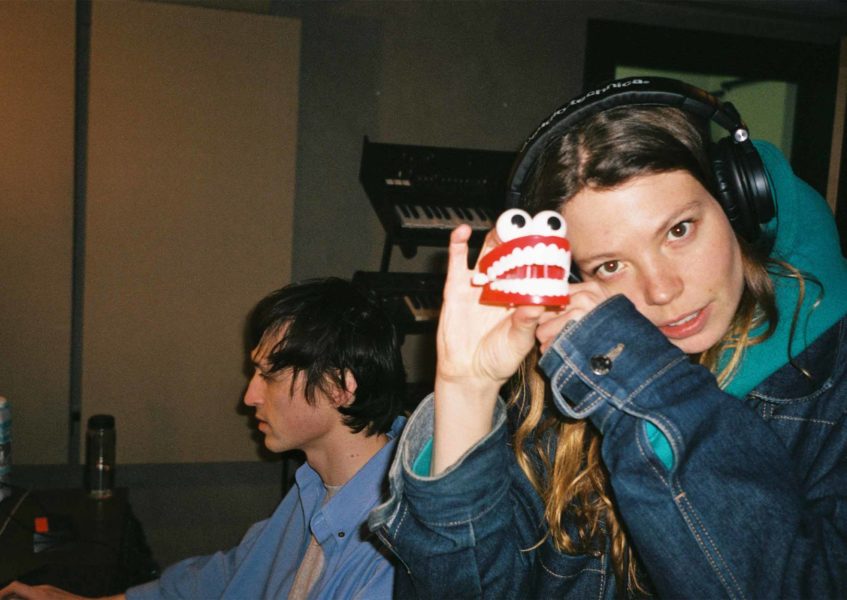 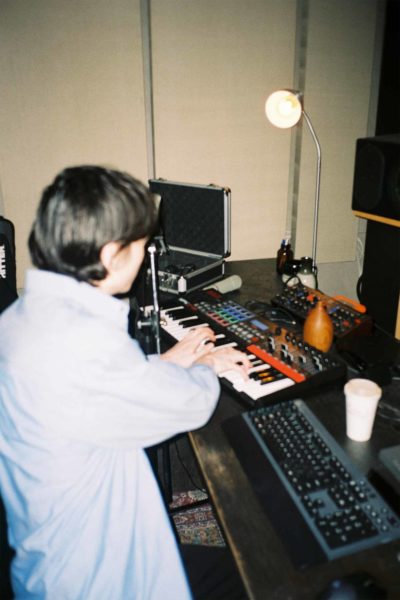 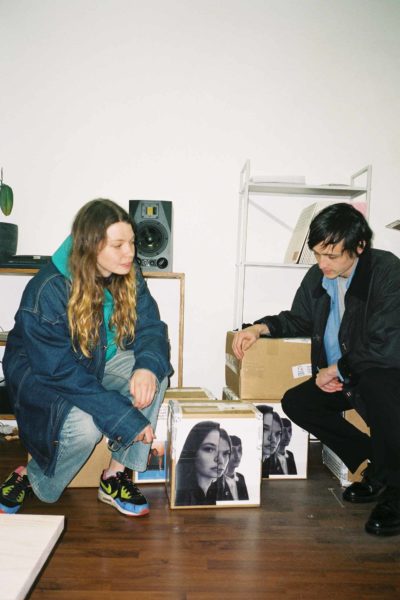 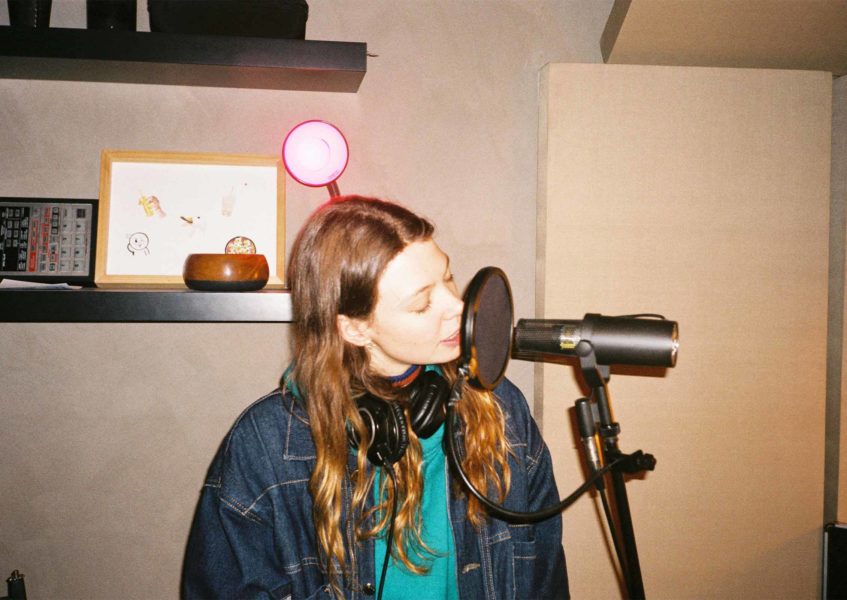 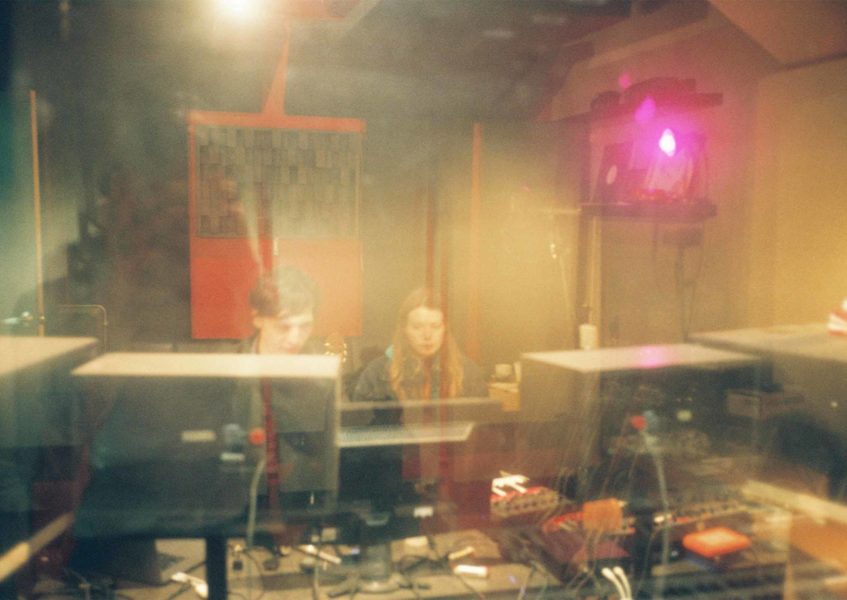 Listen to Kllo's 'Maybe We Could' album below: