Kevin Smith grew up on the Northside of Dublin, 15 minutes from the centre of town. It was a nice enough place to grow up, like most of the suburbs around Dublin, there’s good bits and bad bits, you know where to walk and where not to walk. Smith was never really that interested in all that though, he was much happier being a recluse, sitting in his bedroom and figuring out how to make beats. “Music keeps you out of trouble,” he affirms. His “ma” wouldn’t let him not play music, so he tried piano for a while but gave up (“short attention span”), switching to playing guitar in various indie bands for a minute. Then, at 15, Smith found hip hop — via Odd Future and MF Doom — and everything changed. Taking inspiration from Tarzan’s ape dad Kerchak, Smith gave the name his own twist with a “weird Frech spelling” and landed on the moniker: Kojaque.

He studied Fine Art — developing a penchant for performance art (check out his endurance testing “Midnight Flower” video) — all the while honing his MCing skills. The result (released on the label he co-founded, Soft Boy Records) is a languid, oozing, nocturnal flow that’s part hip hop, part poetry; each track a novel in itself, a world of words, images and stories that paint a picture of working-class Ireland delivered in his signature Dublin drawl. 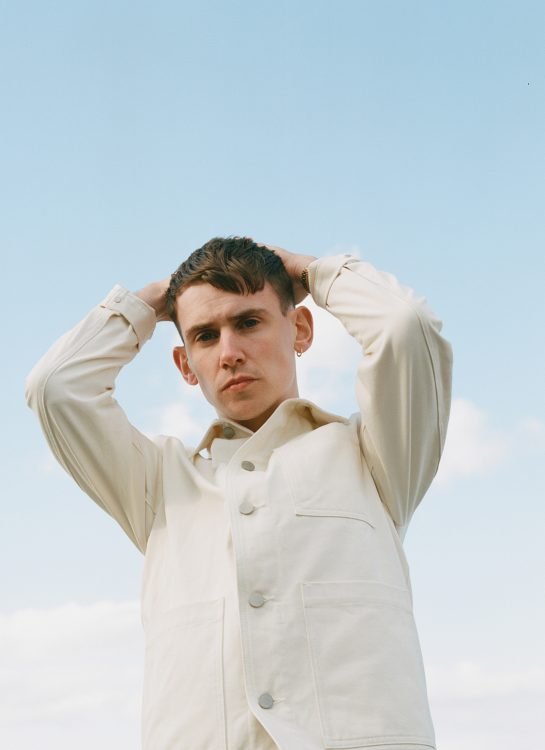 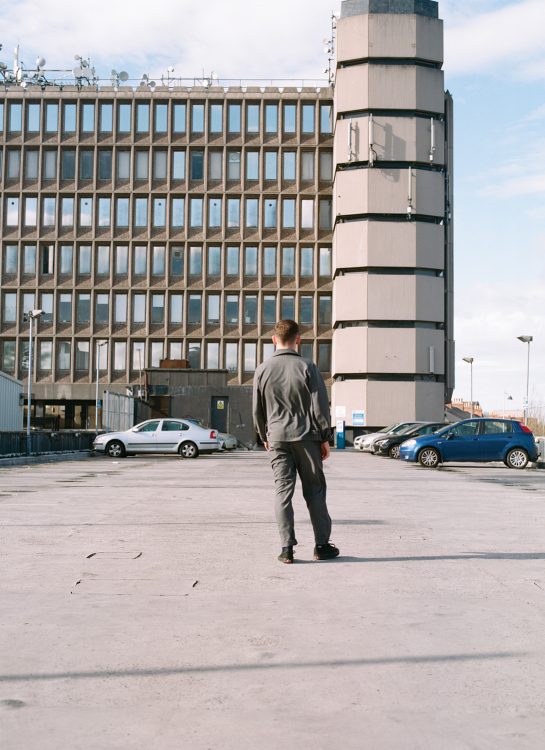 Do you remember the first time you rapped in front of someone else?

My buddy had a car when we were 17 and we used to drive around the park together. He used to put beats on in his car and I’d be like ‘yeah yeah I’m going to rap the new thing I wrote this week’.

Was rapping so prominently in your Irish accent a conscious decision?

Who are performance artists that inspire you?

American artist Chris Burden is one of my favourite performance artists. He died in 2015. He was a real prominent performance artist — his most famous work is a piece called Shoot. it would’ve been around the time of the Vietnam war. He got his friend to shoot him through the arm with a rifle and filmed it on Super 8 camera. He described himself as a living sculpture. Amanda Coogan, I think she’s an amazing Irish performance artist. Her work tends to be more political I suppose. A lot of stuff I’m drawn to is body-based performance or endurance performance, people using their bodies as their canvas. 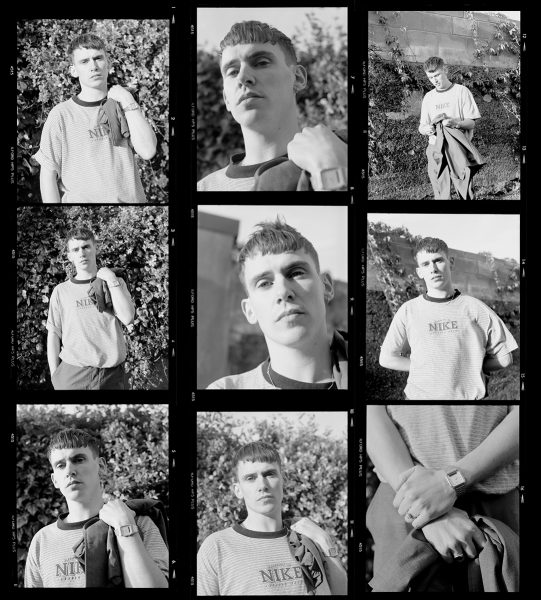 How have you channeled that into your music videos?

“Midnight Flower” is a performance art piece in my opinion. In the live elements of the show, I find performance almost shamanistic, you’re trying to become a character or get into a certain mind frame. That’s very similar to how performance works, you have to be really regimented, you can’t let anything get in the way while you’re in that zone.

Would you say there’s a political aspect to your work?

Sometimes the work does get a little political. I don’t personally think I’m a political artist, I wouldn’t categorise myself in that way. I’d much rather have my art be A-political because if you take any one stance, it can block you off from thinking certain ways. My music looks at identity, and love, and heartbreak. My more recent stuff has been more concerned with how difficult shit has got in Dublin at the minute. Sometimes art is grand and speaks more about a bigger picture and society and sometimes it can be more quiet and tender and intimate or about smaller moments.

Are you a poet? 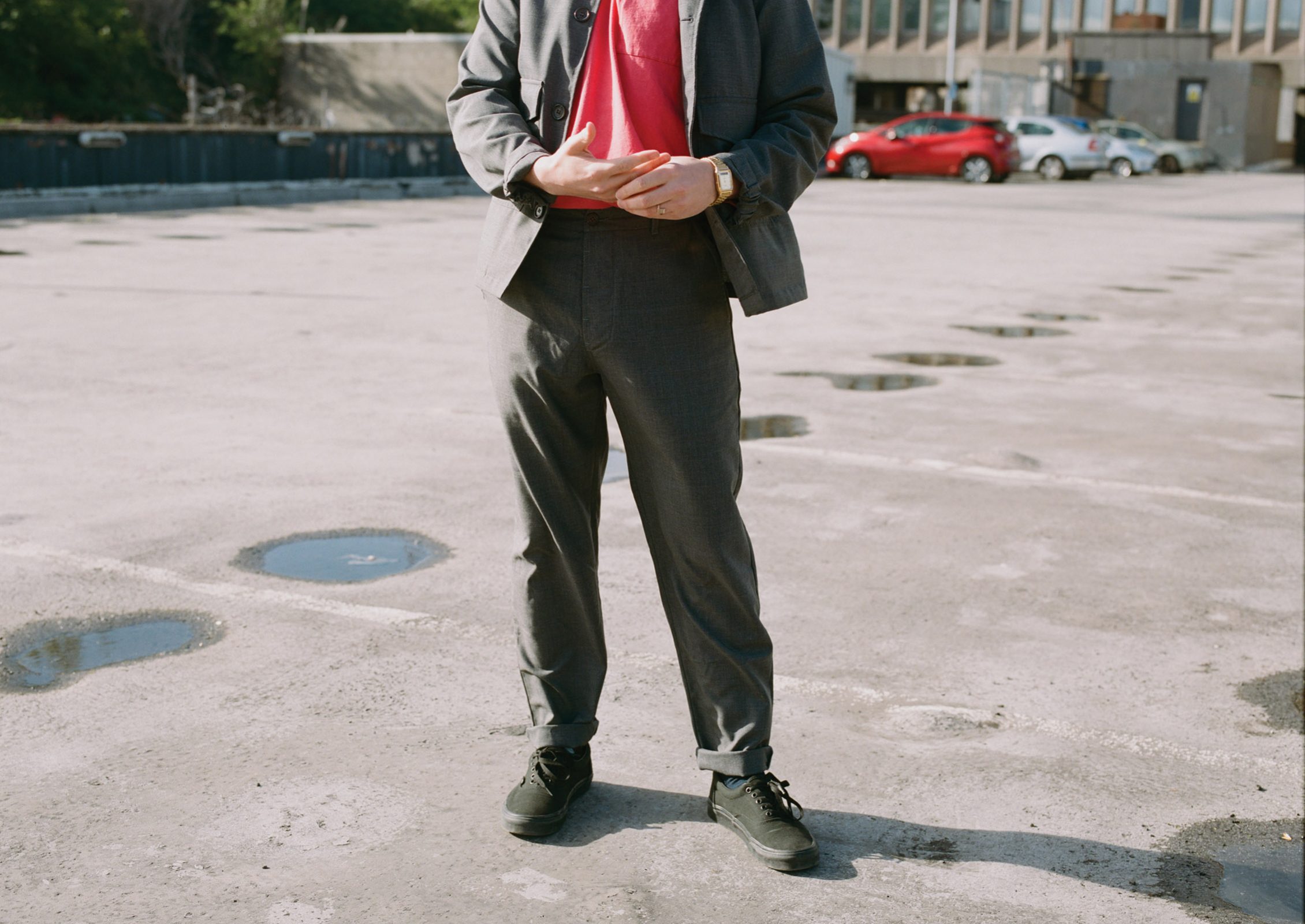 What does your Mum think of your music?

She says she can’t understand me and I can’t keep her away from the gigs. She’s constantly trying to get me to write it down and give it to her, which I refuse to do. I don’t think she really knows what I’m saying so it’s fine.

Honest to God I couldn’t stop her being proud of me if I wanted to. I know a lot of people whose parents are dead against creativity, which seems so foreign to me. I couldn’t imagine my ma telling me not to do this. I’ve always had that support so I’m real lucky in that sense. I know friends who are extremely talented artists and their parents tell them to give up. It’s so crushing to somebody when you’re putting yourself out there and trying to publicly do something that’s tough and takes a lot out of you. To not have that backbone from the people that should be supporting you the most, that would break my heart.

It’s very self-deprecating. We just don’t use the English language the way that any other country uses in. We have a beautiful turn of phrase and find a lot of humour in the misery of life [laughs]. It’s like, the worse the situation the funnier it is. ‘It’s grand’ or ‘it’ll be grand’, that tends to be a very common adage. Regardless of what terrible shit is happening in that moment, it’s like ‘it’ll be grand don’t worry about it, it’ll be fine’. We have an interesting view of the world. 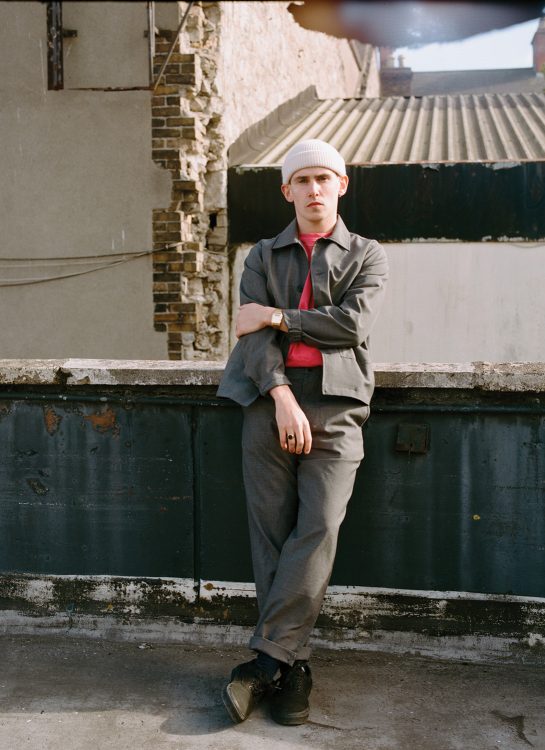 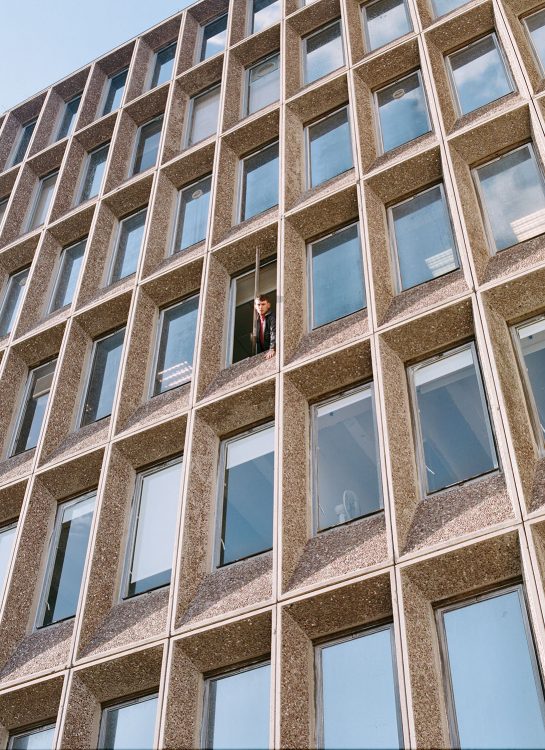 Are you a pescatarian?

My house, my family home, have gone pescatarian, but when I’m out and about — especially when I’m on tour — I see a fucking quarter pounder and ah man! I’d be lying if I said I was pescatarian but I’m trying to cut down on meat.

A casual pescatarian then?

No, I’m just a poser. I’m just trying to cut down on meat generally speaking because it’s probably going to wreck the planet.

Did you start Soft Boy Records out of necessity?

I couldn’t for the life of me see a label that I knew in Ireland that was making music that I liked to listen ta or was doing anything that wasn’t by the book. People are all the time figuring ways you can be independent and I wasn’t seeing that in Ireland, so I thought if no one’s going to do that in Ireland then we’re gonna do it. That’s how we felt about it. It’s nice not to have too much bureaucracy or, a lot of beautiful stuff happens that way when it’s not going through a bunch of processes or you’re not getting too many second opinions on how to make something. You end up with something more unique, something that’s different because it’s not like how you’re supposed to do it. That’s how I like running the label with the guys. 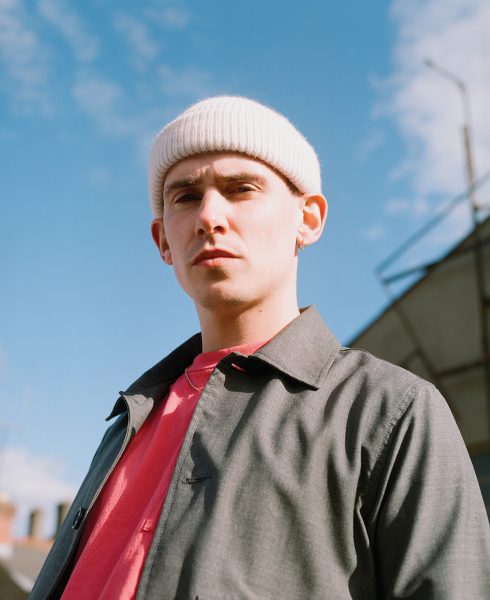 Where would you take us on a date in Dublin?

There’s this pub called The Snug in the centre of town and it’s the cheapest pub in Dublin, they sell you a pint of Guinness for €3,70 but if you look at them wrong they’ll probably punch you round as well. It’s so funny, all the clientele are stitched into the furniture, they do not move. The whole bar turns around when you walk it. I’ve brought friends there before and the minute a girl walks into that premises it’s like ‘ah ya lost?’. It’s not a nice place but it’s got a lot of character.

Are you a lover or a fighter?

Probably a lover. I think I’m a teddy bear, I’m not that aggressive. It’s not really in me I don’t think. 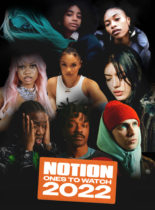 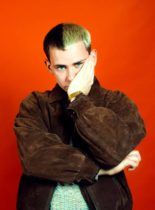 Dublin hip-hop prodigy Kojaque drops his debut album, ‘Town’s Dead’, and lets us in on his musical firsts – from watching School of Rock to meeting Mick McCarthy.