‘Black In Power’ will be comprised of 10 episodes, in which Koko will speak to other Black artists and leaders within theatre about their careers, the changes that still need to happen in the industry and reflect on the movement so far. The podcast aims to demystify the routes into leadership roles in theatre and showcase Black artists in positive leadership roles.

Slowly the leadership roles in theatre are becoming more diverse but there is still a disparity. This project aims to encourage Black youths to start aiming for these positions by educating them about the pathways and giving honest advice and guidance. We’ll be tuning in. 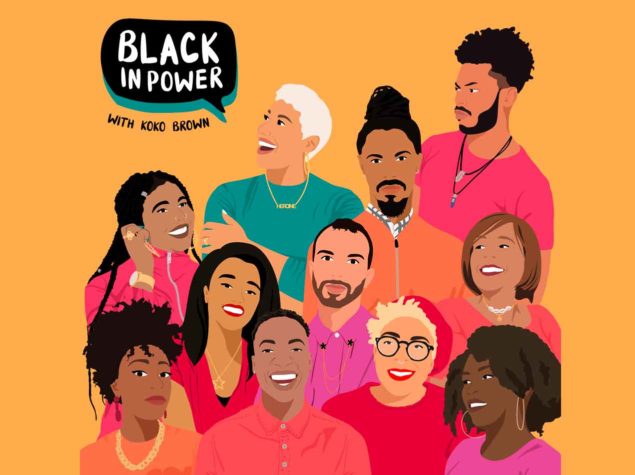