Kosovan Albanian DJ/musician, Regard, shares 9 pieces of insider knowledge about the electronic scene in Kosovo, from where to party to rising DJs that should be on your radar. 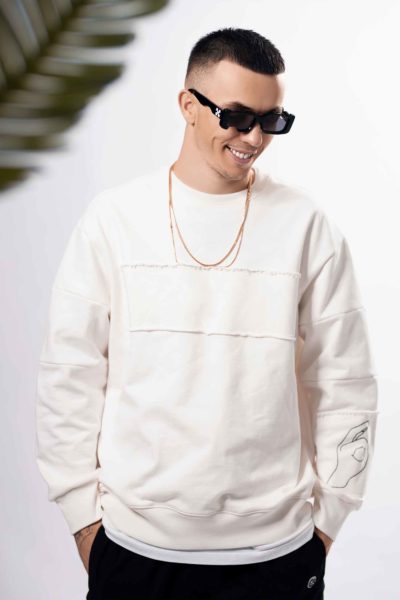 Where to party in Kosovo…

There’s a dope club in Kosovo called Venom Club which is based in the country’s capital. I love it as it’s one of the biggest clubs in Kosovo with a huge capacity plus the production and set-up is incredible.

Where to find up-and-coming DJs in Kosovo…

For more underground music you can go to Coco Club which is slightly further out and always has the best upcoming DJs.

And outside the clubs?

Kosovo has a great house party culture especially the younger generation who are into electronic music. That’s where they’ll spend their nights partying!

A rising DJ to watch…

One of the best up electronic DJs/producers everyone should know about from Kosovo is called DJ Drop G. He’s been around since 2008 and has recently been super successful with his deep house records.

A Kosovan record label to know…

For new music, LEAF Music is the best electronic label in Kosovo. They are also a management company.

There’s a music festival organised by Dua Lipa’s father, Dukagjin Lipa, in Kosovo which has an amazing electronic line-up. It’s called Sunny Hill.  This festival is a bit of a hidden gem but huge acts have played there, like Calvin Harris and Martin Garrix.

There are beautiful festivals on the beach only a short trip away from Kosovo, for example, Kala festival in Albania. The line up this year includes DJs such as Joy Orbison, Palms Trax and DJ Harvey.

There are loads of places to discover new electronic music in Kosovo, the best places to go are Radio K4, Glam Radio, City Radio, and the magazine Prive.al.

Has Kosovo’s music scene changed over the years?

Yes. The electronic music scene is still developing in Kosovo but it is very popular. Also a lot of the artists there love to play hip hop and rap, for example artists such as Ledri Vula and Noizy.

Which are music genres are thriving in Kosovo?

Aside from the dance music in Kosovo there’s a thriving scene of female pop stars who have come from the country including Dua Lipa and Rita Ora.

In the Mix: Regard 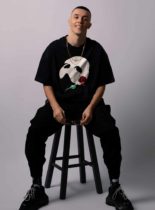 Kosovan DJ and producer, Regard, shares new track “You” with global superstars Troye Sivan and Tate McRae, and creates an exclusive mix for Notion.