Kwaku Asante developed a musical ear from a young age, growing up in a household brimming with gospel music and jazz. Augmented by piano lessons and singing in a choir, Kwaku’s childhood infatuation with music followed him into his university years and adulthood. Recording demos from his uni bedroom, Kwaku even wrote his dissertation on the representation of gender and sexuality in black popular music.

His first EP ‘Honeycomb’, released in 2019, oozed with dulcet soulful tones and garnered him support from various industry heavyweights such as Jamz Supernova and Afropunk. His EP ‘Ode’ leaned into a similar vibe, with Kwaku switching it up with his EP ‘Blue Solstice’, leading with decidedly funkier disco energy.

Born and raised in North-West London, after some time away from his hometown Kwaku is back with more music. With his upcoming EP ‘Wanderlust’, Kwaku evolves once more, departing from his funky soulful beginnings into more wistful territory, reflecting on the lessons learned from past relationships and aiming to highlight the yin and yang of his experience. On his first single of the year “Rhodes”, written during the tumult of lockdown and referring back to the iconic Rhodes jazz piano, Kwaku deliberates over the comfort found in an old love in times of trouble, whether it’s a good idea or not. The video for “Rhodes”, directed by Kwaku and Dean Dumare, captures the essence of nostalgia, following Kwaku and his love interest as they explore London.

Having supported Samm Henshaw on tour earlier in 2022, Kwaku is set to play a headline show at the Village Underground in November. Notion catches up with Kwaku as he talks us through his latest project, what inspires him outside of music and his goals for the future. 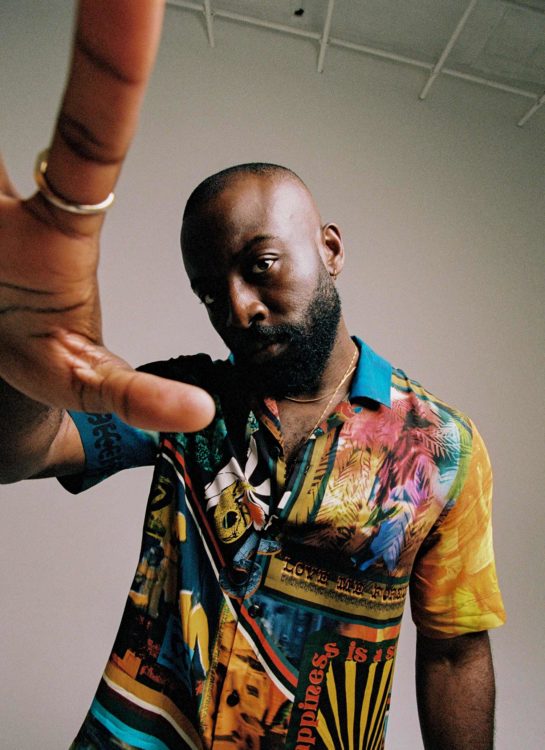 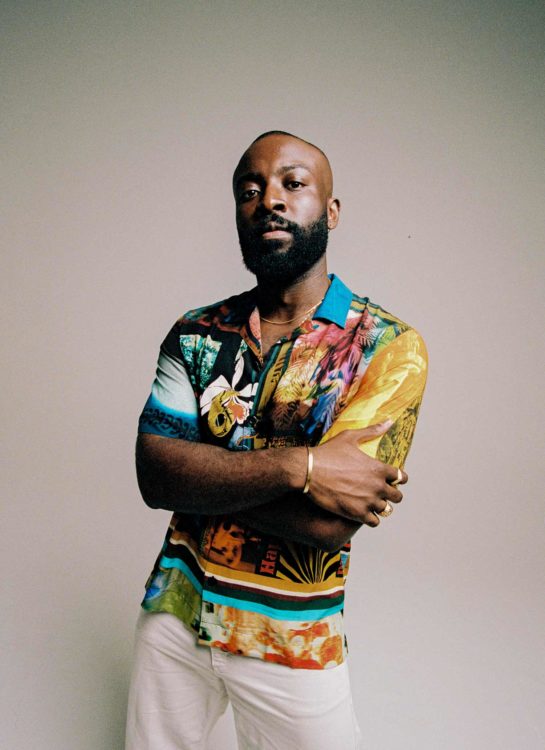 Hey Kwaku! Talk us through your musical journey. What was the moment you knew you wanted to pursue music as a career?

Not too long ago actually. It has been more of a gradual thing as I’ve realised there are a people who care about what I have to say. The fact year after year there are more people who anticipate me releasing music is what’s made me really want to pursue it!

Congrats on your new EP – Can you tell us about it? What themes do you hit on with this project?

The main thing is that the negative experiences have acted as a lesson in regards to the way I love: both romantically and platonically. None of these songs speak about these dynamics in a positive way, nor a negative way. It’s never black and white, so this project details those ‘I’m sad it ended, but happy that it happened’ moments.

Your track “Rhodes” is a vulnerable reflection on going back to an old flame even though it may be a bad idea. What drew you to “Rhodes” as your first single from your upcoming project?

It was the rawest I felt during lockdown. I found comfort in going back to a person I used to see, because the whirlwind of the pandemic had everything in a mess. It’s a way I haven’t felt in long time. So it’s more so a celebration of how far I’ve come, not just in my career, but mentally as well.

What track are you most excited for people to hear?

I think I’m excited for most people to hear the opening track. It was the hardest to write about and it’s so different production wise. It was the first song that we wrote for the EP and really started the whole sonic reference.

What is your creative process? Do you have any rituals for making music?

I try not to have rituals in music as sometimes it can sometimes can make things very rigid and doesn’t leave much room for new ideas. I may have the opening line, sometimes I have the chorus! But I have no uniform way of doing things. However I sometimes do have some themes or cool lyrics I’ve thought of to try and weave in to provide some sort of skeleton, if that makes sense.

How do you feel your sound has evolved since Blue Solstice? And where do you see your sound developing in the future?

My sound has become more melancholic for the next sequence of music. That is not to say I will never go back to disco and funk. That’s why its Volume 1 as the second instalment will be with you sooner than you think! 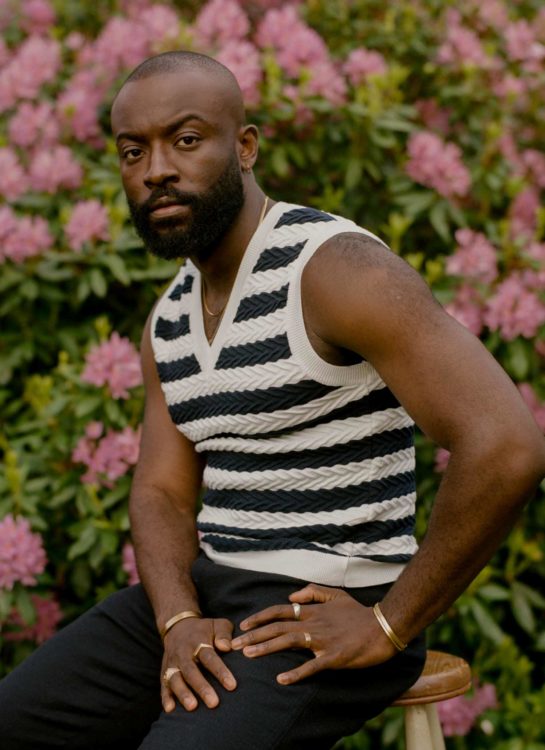 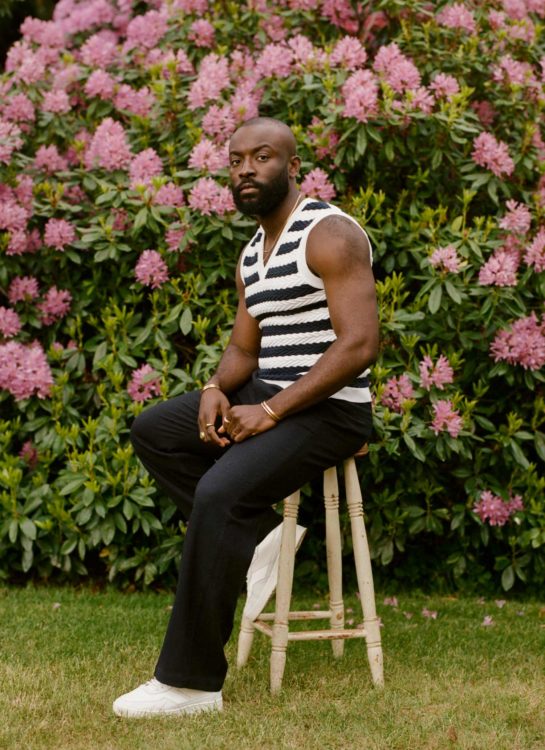 What else inspires you outside of music?

Films, books, life and life stories from my friends and people that I just come into contact that have interesting lived experiences.

If you could describe your sound in three words, what would they be?

Did you have any musical heroes growing up?

Anyone you would love to collab with?

Do you have any exciting gigs coming up? Where would be your dream location to play live?

I would love to play at Somerset house because of the spectacle, Koko because I love the venue and some of my favourite shoes have been there and the SSE Arena in Wembley because I’ve lived next to it my whole life.

What’s next? What goals would you like to achieve for the rest of 2022?

Just to scale up & sell out my next/biggest headline show yet.

Watch the video for "Rhodes" below: 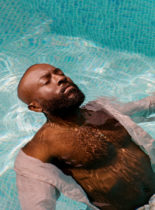