Since their first single ‘Real’ in 2013, they’ve enjoyed two Top 10 hits including the stellar ‘Ready For Your Love ft. MNEK’, consistently dominated festival season since their inception and now they look to the future with even bigger, farther reaching plans. Notion sits down to talk with the duo following a day shooting at London’s Neverland London – fitting for an act that spend good chunks of their summer playing for revellers in Ibiza.

First up for discussion is their new single, ‘Real Life’, a collaboration with longtime friend Duke Dumont and singer Nat Dunn of L.A. duo NAATIONS. Fans of Gorgon City’s infectious but nuanced take on dance music – tracks like ‘Ready For Your Love’ and the Jennifer Hudson-assisted ‘Go All Night’ – will be pleased to hear even more singalong vocals and club-ready rhythms.

‘Real Life’ isn’t just a chart-troubling dance banger, however. The new material begets yet more newness for the pair – additional music, new live shows, more collaborations (Donae’o and D Double E, perhaps most excitingly), and a new radio show. The latter, they tell me, is the keystone in their plans for the coming year. “It’s a global, weekly syndicated show,” Matt says. The new show will be a chance for them to play a broader range of music, tracks that might not work in their usual club sets, but they want to support. “We’re really into the DJing side of things,” he adds, “finding brand new music, finding brand new artists and supporting them through our show.”

As one of the UK’s greatest dance music exports, Gorgon City have taken their savvy combination of infectious pop hooks and club-ready 4×4 beats to every possible corner of the planet. This means a lot of touring and, in turn, a certain amount of ingenuity has to go into planning such a tour to stop it from being a series of homogenous DJ sets.

As we discuss the difficulty of bringing dance music to a live setting, the pair reveal that in these live shows Gorgon City has grown to include backing singers and a full band. “We really wanted to make our live show different to our DJ show so it was a completely different entity and a completely different experience seeing us live,” explained Matt, aka RackNRuin. “We tried to make it fully live, with a live drummer, live vocalists and then me and Kye playing all the synth parts live.” Known for their live performances at least as much as their DJ sets – due in no small part to regular festival appearances – the Gorgon City boys have made a point of making things visually pop on stage. “It was a massive step for us, but I think we’ve pulled it off,” Matt added.

“You’ve got to be flexible,” Kye adds. “You’ve got to improvise. That keeps it exciting for you playing it and exciting for the crowd. When we play it live, we don’t play it exactly how it sounds on the record, because if we were going to do that we might as well DJ. Because we’re improvising on stage a lot, it’s a lot more loose-sounding, a lot more live-sounding. At the same time, we still wanted them to have the big impact of the original versions so we’ve taken a lot of care in how the songs have been mixed.”

“We’ll also be doing some new songs that we haven’t done before,” Matt confirms. “It’ll be a new show, different from our last UK show back in October. We’re excited for doing that but this summer we’re definitely really concentrating on the DJ side of things.”

Not that their DJ sets are in any way inferior to their live sets – their return to Ibiza for their residency at ‘Together’, Amnesia will be one of the most hotly-anticipated events of the season – but they really have put the work in, bringing with them a full live band to their shows at SW4 Festival, Boardmasters and their headline slot at the V Festival dance stage this summer. “That’s our chance to play more unknown music,” Kye adds about their DJ gigs. “More underground stuff that’s better for clubs.” 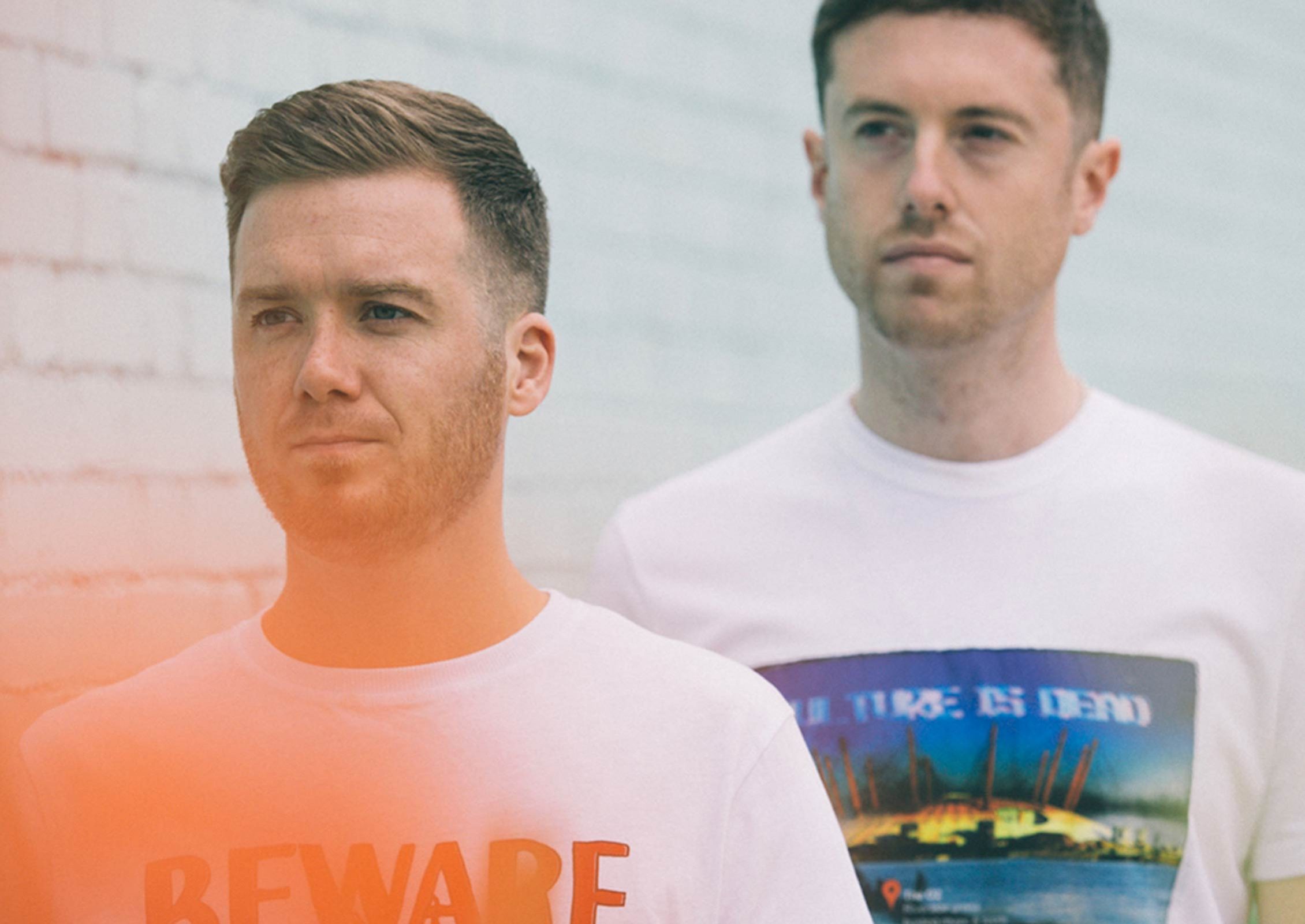 Still, the problem of keeping a live show fresh and exciting for the crowd every time persists. When touring their debut album Sirens, they would bring out the various featured artists – Jennifer Hudson and Jess Glynne at Coachella, for example, and MNEK in Brixton last year – but they didn’t want to just be “just an electronic act with loads of guest singers.” Instead, it was important for it to feel cohesive. “We feel connected with our singers, they’re the staple of our band. That’s another advantage of having two proper singers that can sing all of our songs. We wanted our shows to be like you’re watching a band.”

Now they have a new album to tour, Kingdom, the focus is on bringing this to a live setting. “Kingdom has been coming out slowly for the past year or so,” Matt explained, “so we’ve been taking a break from recording really.” Though the boys casually mention collaborations with D Double E and Donae’O are on their way at some point, their 2017 will be dominated by the final release of the two-part album they launched last year. To conclude this release, they’ll be reissuing ‘Real Life’ on June 12, before launching a number of singles from the album.

“It’s going to be an interesting summer,” Matt concludes. “We’ve got a lot of music to release and we can’t wait to get it all out there.”