‘Locked On’: the UK’s Most Iconic Garage Label Turns 25

Iconic UK record label ‘Locked On’, known for being the creative backing behind legends like The Streets, Antonio’s ‘Hyperfunk’ and countless other UKG classics, is celebrating its 25th anniversary this week

Iconic UK record label ‘Locked On’ is celebrating a big birthday this week, turning 25 in style. Known for being the creative backing behind legends like The Streets, Antonio’s ‘Hyperfunk’ and countless other UKG classics, the pioneering garage label is preparing for big celebrations.

Looking back, they have a lot to celebrate. Founded in 1996 by Nick Worthington, they became infamous for taking rare underground cuts from white label to the top of the UK charts. 2021 saw the sampling and remixes of Locked On classics from Aitch and Morrison, Rudimental and rising star Bklav. To celebrate, on the 8th of December the London-based label dropped a collection of exclusive, screen-printed apparel designed by music-visual designer Mathew de Jong. De Jong has previously worked with the likes of Tyler, the Creator, Mura Masa and FKA Twigs, now lending his creative skills to this exciting anniversary project. 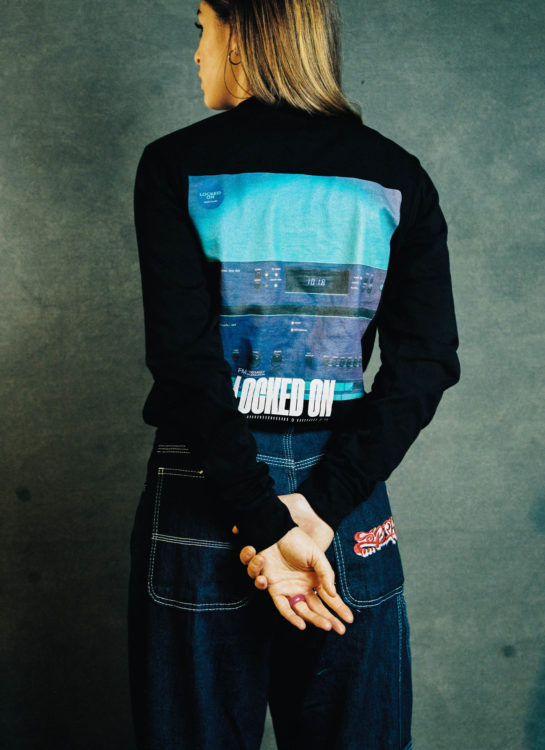 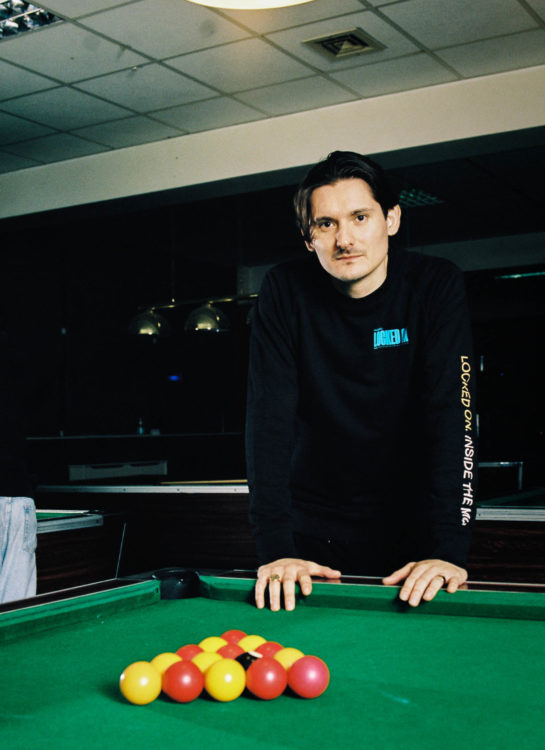 As well as this apparel drop, in honour of the big two five, Locked On have announced a re-release of a limited edition run of original vinyl classics. These include tracks from Crazy Bank, Antonio, Suburban Lick and The Streets. If that weren’t enough, Sabotage Studios photographer Isaac Lamb has curated and shot a set of enigmatic images to honour the anniversary. The film portraits pay homage to the early 2000s music scene where Locked On holds its roots, whilst looking to the future with the inclusion of fresh talent like London-based DJ Riz La Teef. 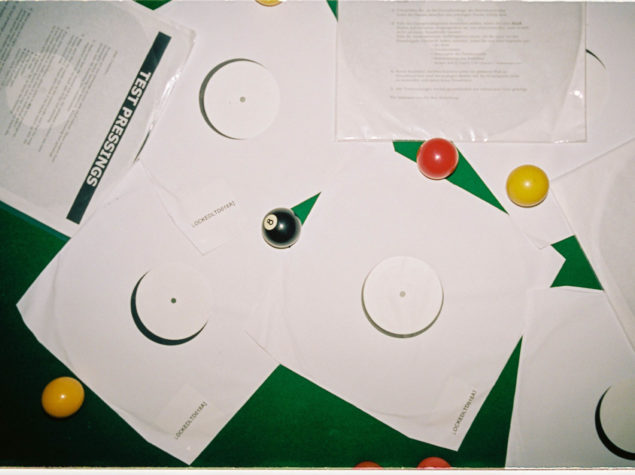 The exclusive 25th Anniversary garments and vinyl will be on sale December 8th and can be found here.