Lola Brooke: “Now my focus is always on speaking up for myself”

New York's Lola Brooke on breaking onto the scene, finding her voice and performing to her city at Rolling Loud this weekend.

Brooklyn-based rapper Lola Brooke has known she wanted to become a rapper since she was a child – and though finding her voice and power has been a journey, it’s one that’s made her the uncompromising artist she is today.

Lola has spent the past few years perfecting her flow and crafting her sound in the city, inspired by the culture around her and rap icons from Missy Elliott to Eve, Busta Rhymes to 50 Cent. With praise from the likes of Foxy Brown and Meek Mill, she’s already taken over her local scene, and is poised to skyrocket in the rap world – and not just in New York.

Following her latest energy charged track “Gator Season” and ahead of her performance at NY festival Rolling Loud this weekend, we caught up with the rapper to chat about her influences and journey so far, as well as what she loves about performing live and what’s next. 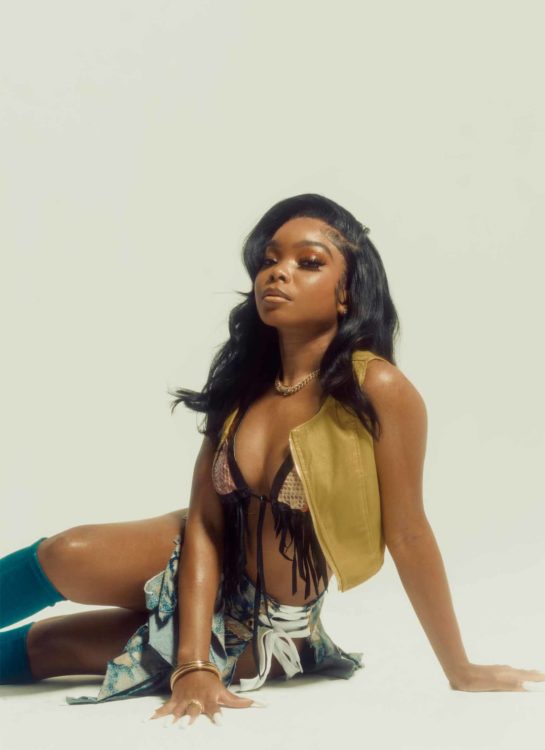 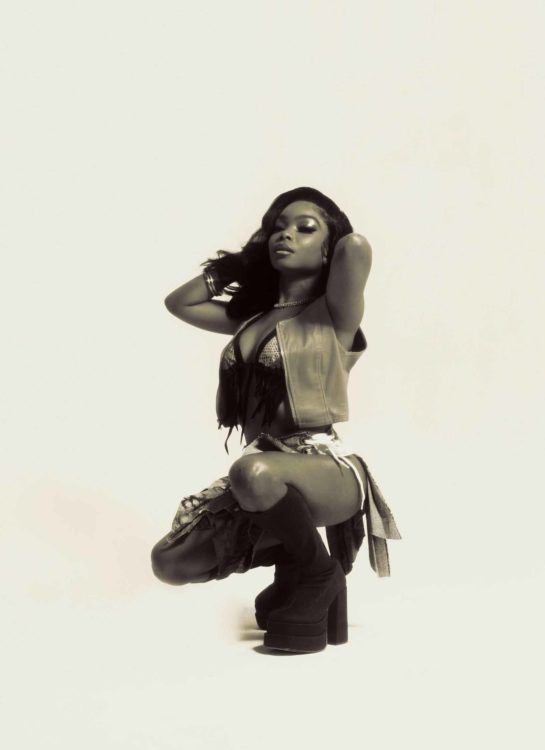 Hey Lola! For anyone who doesn’t yet know, can you tell us a bit about yourself and how you got into music?

What’s up y’all. I’m Lola Brooke, your new favorite rapper coming out of Brooklyn, New York! I’ve been making my presence known in music for quite a while. Some may know me from my track “Don’t Play With It,” but a few more of y’all will know me for this takeover that I’m about to make… it’s about time [laughs].

As far as the beginning, I remember knowing at eight years old that I wanted to be a rapper. I remember one summer that I spent in Birmingham [Alabama] at my grandmother’s house, and a music video from the group Kris Kross came on (she had on one of those throwback music channels)— from that point, I told my grandmother I wanted to be a rapper, and the rest is history…

What artists did you listen to growing up and how have they inspired you?

Sheesh, there’s so many people to name… I listened to Lil Wayne, 50 Cent, Meek Mill, Eve, Busta Rhymes, Missy Elliot, and DMX. I’m missing a few more, but they all inspired me because they all came into the game unapologetically and dared to be different. That’s how I’m coming, so they all are huge inspirations.

What makes your sound different?

My sound is different and familiar at the same time. I’m from New York, so I still have that Brooklyn-grounded, well-rounded Bed-Stuy aura. Of course I put my own twist on my delivery, but once you hear me speak, nine times out of ten, you’ll pick up on where I’m from. 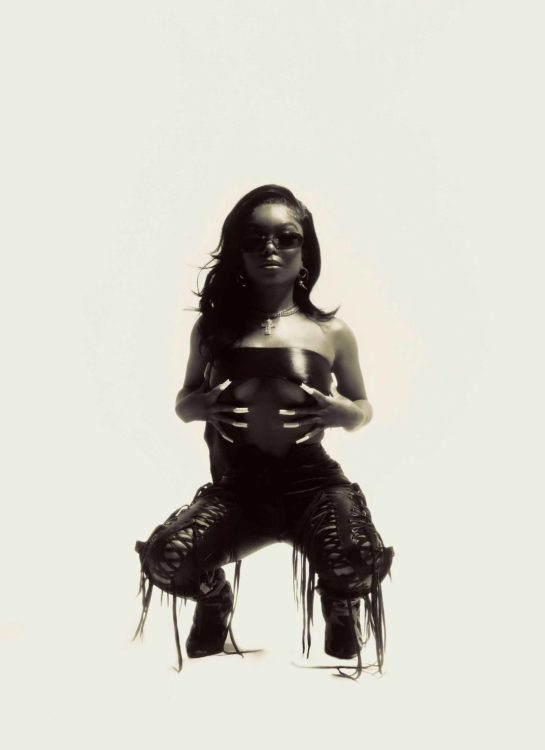 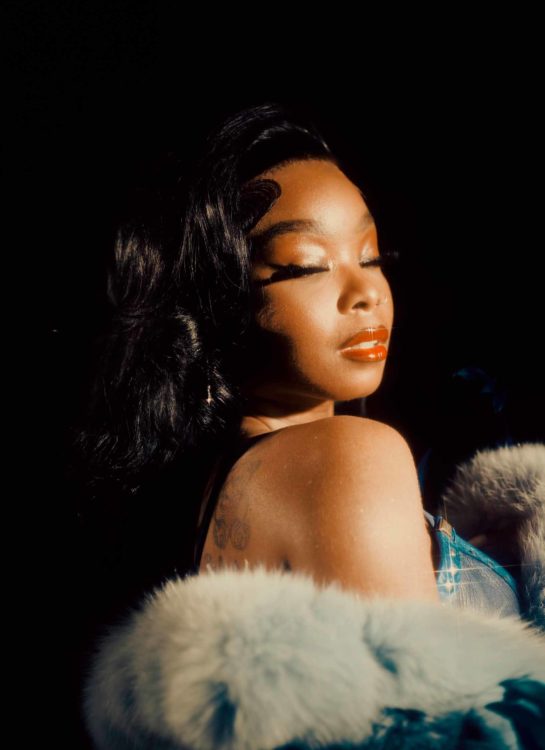 How has your journey been breaking onto the scene?

Man, it’s been a challenge, and sometimes…honestly—depressing. But overall, the results and the outpour of love I’ve received along the way always overshadow anything I’m going through. It’s all about the process. I wake up every day knowing it’s a reason for everything.

What’s been the proudest moment of your career so far?

My most proud moments are when I go outside and my fans recognise me. Nothing beats having those moments when I can connect with them on a personal note. You can’t fake that or buy that love. Shout out to all my Gators out there!

Exciting that you’re performing at Rolling Loud this year – how are you feeling about the performance?

I’m feeling great! I’m ready to take that stage over. It’s my first Rolling Loud, and this first impression means everything. 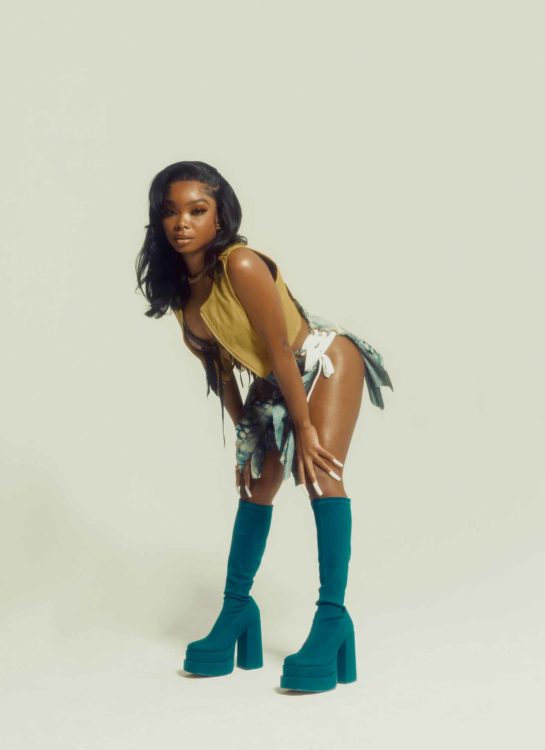 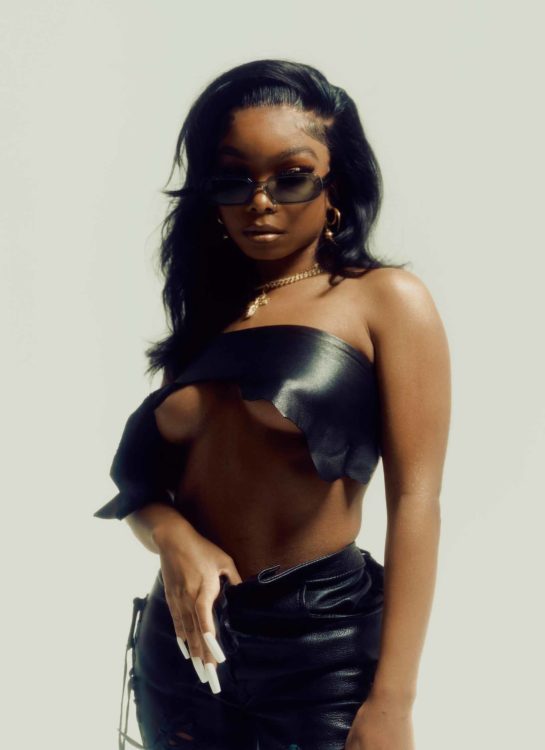 Is it special to be playing such a big event in New York?

This will be the biggest audience I’ve performed in front of and it’s happening in New York, so I’m really happy and blessed to receive the opportunity.

How has the city shaped you and your music?

The culture in itself has inspired me. It’s crazy because I feel like all New Yorkers have the same story growing up, from the ice cream trucks and Johnny pump [fire hydrant] with the sprinklers to simply chilling on the stoop. It’s all embedded in me, so I show the culture as much as possible because it’s in me—that’s my experience.

What do you enjoy most about performing live?

I love the adrenaline—I love the base—I love when the stage shakes a little bit—I love when I hear my fans’ reactions. That energy in the room makes me feel important and affirms that I need to be here doing the things I like to do [laughs].

Who else on the lineup are you most excited to see?

Meek Mill, Missy Elliott and it would have been DMX—long live DMX. 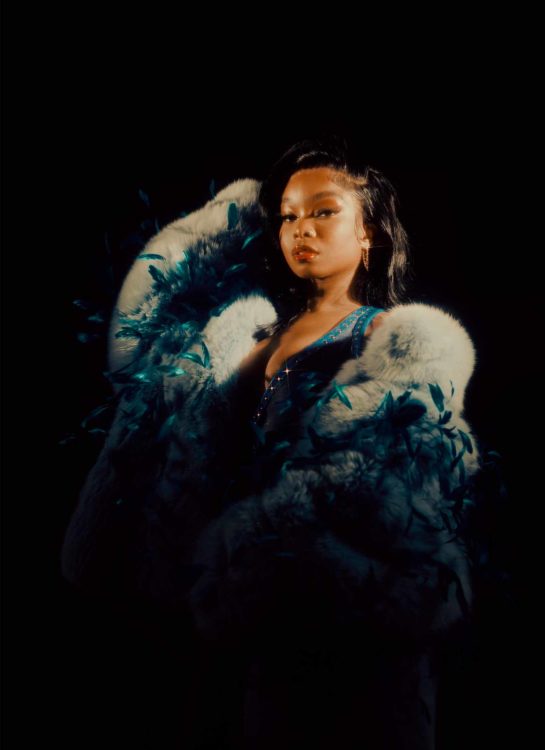 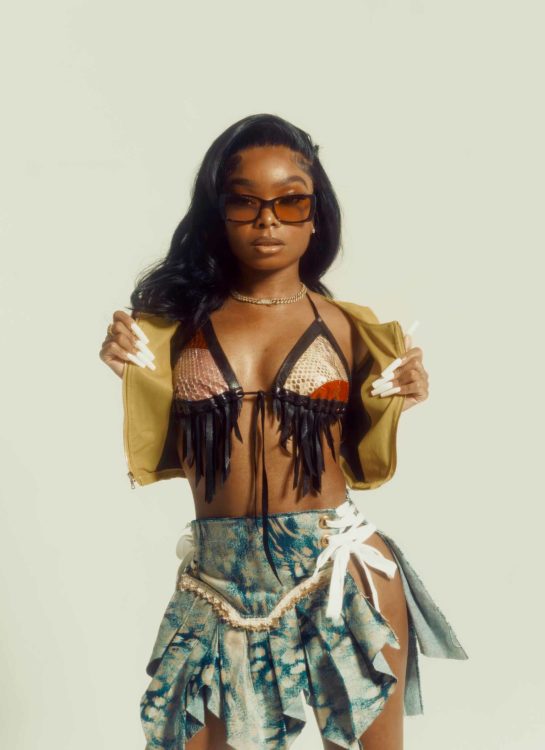 I’m excited because this song is like a new introduction to tell people how I’m about to come into the game.

What’s the best bit of feedback you’ve got about the song?

Not to be cocky or anything, but mostly with all my songs, everybody always says that I give a lot of energy and my voice is very powerful. It makes them want to listen to more music from me. Gator Season holds that weight. Blessed.

We love the video for it too – what inspired those visuals and what inspires your visual identity as an artist?

The lyrics inspired the visuals. As I was making the track, I thought about the treatment. I listened to my lyrics back-to-back, and I wanted to make sure whatever was in the video you probably already imagined it being in it because I said it on the track.

I had trucks and the guys in a video to show that I’m always protected no matter what. They always say that Black men are the most disrespected and Black women are the least protected; however, I wanted to show that my upbringing was a little different. I was protected by any man that was around me, but at the same time—as a woman, I can hold my own. In another scene, I had blood covering me. I was basically showing that I’m coming for blood, whether it is with the guys or whether it’s by myself.

In all my visuals, you get grittiness, rawness and some fun all at the same time.

What can we expect next from you?

You can expect me to be better than the last release!

How would you describe your personal style and fashion sense?

Going into this shoot, what did you want to embody?

I wanted to feel like a badass but in a sexy way that still shows who I am. I like glamour at times but let it be known that I love the grittiness too. It’s the balance for me.