Gracing the third cover of our Autumn 2019 issue, Notion 85, is a pop queen-to-be like no other, Lolo Zouaï!

With the release of  Zouaï’s 2017 breakout single “High Highs to Low Lows”, Zouaï documented the constant emotional ups and downs of chasing your dreams after moving to New York at 19 years old. One of the things that’s intriguing about Zouaï’s music is how she’s incorporated her roots into her music, having studied traditional Arabic music from Algeria known as Rai, which she incorporates into her own tracks. “I haven’t met any French-Algerian singers that are in America. I just bring a little bit of diversity in that sense,” she says. Dive into LoloLand, you won’t regret it. 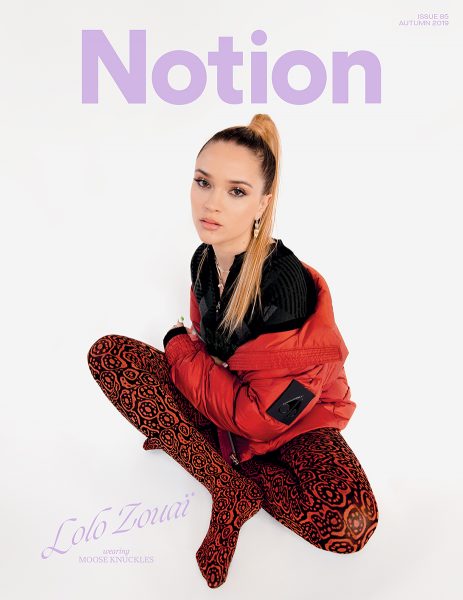 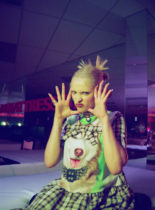 Musician, creative, and model, Lolo Zouaï, returns with the fully charged single “Galipette”. We go behind the scenes in an exclusive interview. 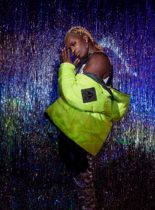 Canadian outerwear brand, Moose Knuckles, wants to inspire change across the globe with their AW20 campaign ‘Bring The Heat’, fronted by Young Thug and Kehlani. 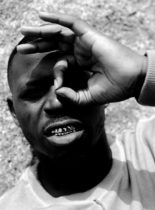 After his rapid rise from trap house king to major label star, South London MC Fekky is reclaiming his independence, taking control of his future and going back to his roots, as he launches his F Music label and '4Life' mixtape.