Dance music duo, M-22, chat to Notion about their new single “Think About Us”, quarantine studio life, tracks that always provide the goods, and where they want to play when this is all over.

M–22 return with their brand new single “Think About Us”. This is the British/German dance music’s duo’s first track since being signed to EMI Records after a highly competitive bidding war between record labels.

M–22, consisting of Matt James and Frank Sanders, takes their name from the date on which they met each other, the 22nd March. The two began producing records and remixes together instantly whilst gaining popularity in the Ibiza club scene and performing around the world.

They first released music together in 2015 but gained widespread international attention in 2017 with their track “First Time”. The now platinum record, which features Danish singer Medina, reached the UK’s Top 20 and has over 150 million streams to date. The duo followed this single with “White Lies”, which samples the iconic 1989 Inner City track “Good Life” and went on to hit the Top 5 of Billboard’s Dance Chart.

Notion got the chance to chat with M-22 about where they’d love to play after the pandemic, their predictions for the future of dance music, and much more. Dive in! 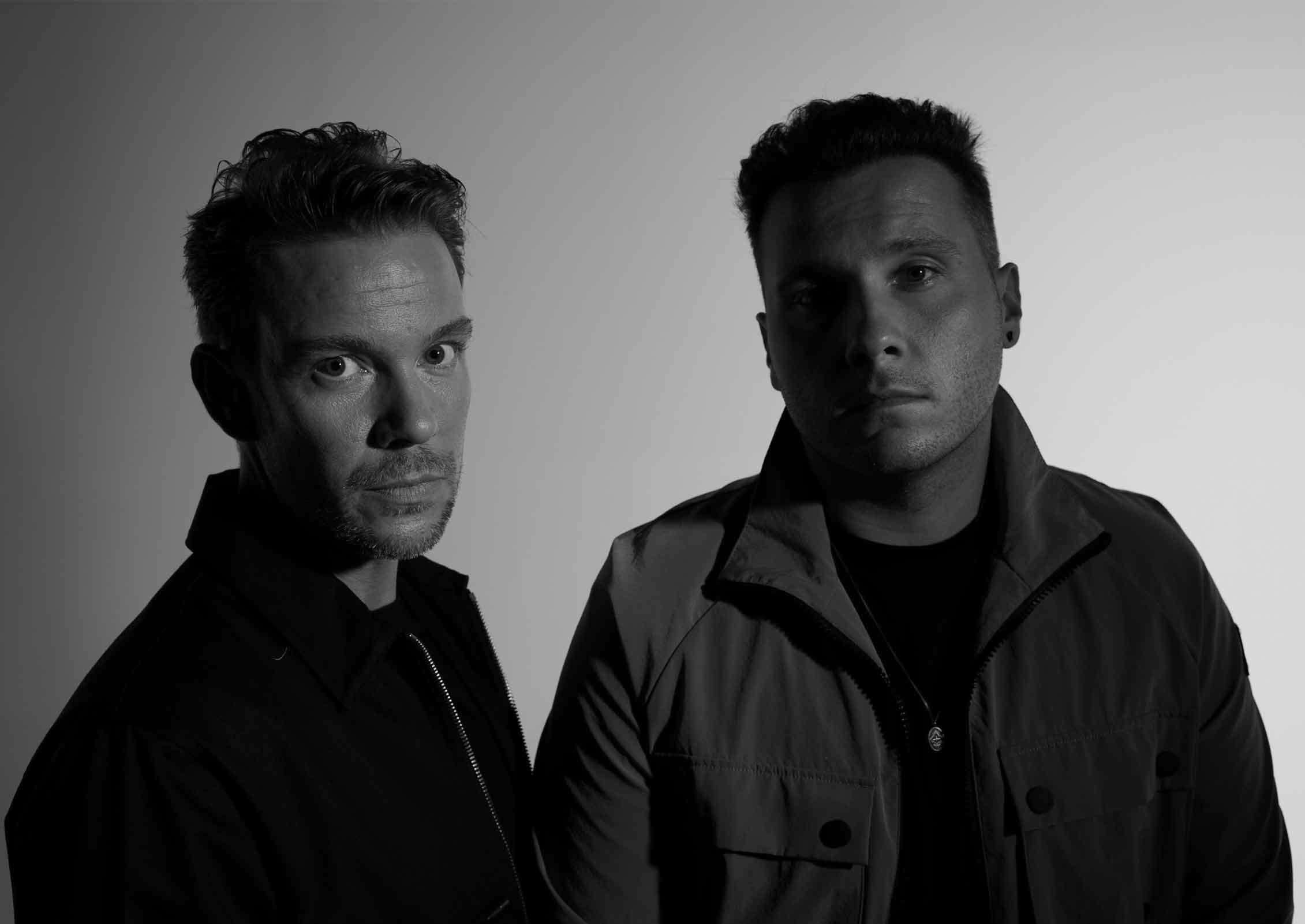 How have these last few months been for you? Has it been tough to be creative or have you been able to focus more of your time into your work?

In terms of touring, obviously this year was and still is a disaster. In terms of creating, as Matt lives in the UK and me over here in Germany we know the process of working online in our studios. So in this sense we are kind of quarantine studio proven.

When did you start working on “Think About Us” and how did this track come about?

We actually worked on this track years ago and always loved. Sometimes it needs the right time and place for releasing a song like this, especially as it’s not the normal M-22 sound people would expect from us. We created the song in a session in London. Funny fact, we came up with the beat and the chord idea only 10 minutes before the session started.

How do you want people to feel when they listen to your new track?

Good question, in a perfect scenario the listener would feel the same that we felt when we created it, which is impossible. We tried to capture the soulful vibe of a house 90s house tune in a lower tempo. The track has a house feel even it’s very slow which we like a lot. Maybe this is smth. people will feel as well.

What was it like working with Norwegian filmmaker HochR and what are your thoughts on the music video?

It was great to work with him, he’s such a big talent. He sent us his initial idea and his introduction as a video which he recorded on his phone, we could really feel his enthusiasm and his great sense of humor and it only took us 5 min to decide to work with him. We love the video, it tells a story like the song does and ends pretty unexpectable!

When this is all over, where is the first venue you’d like to play and why?

Anywhere in Ibiza. Why? Well it’s a special island and a special place for playing music. We’ve played there often and nothing beats it. 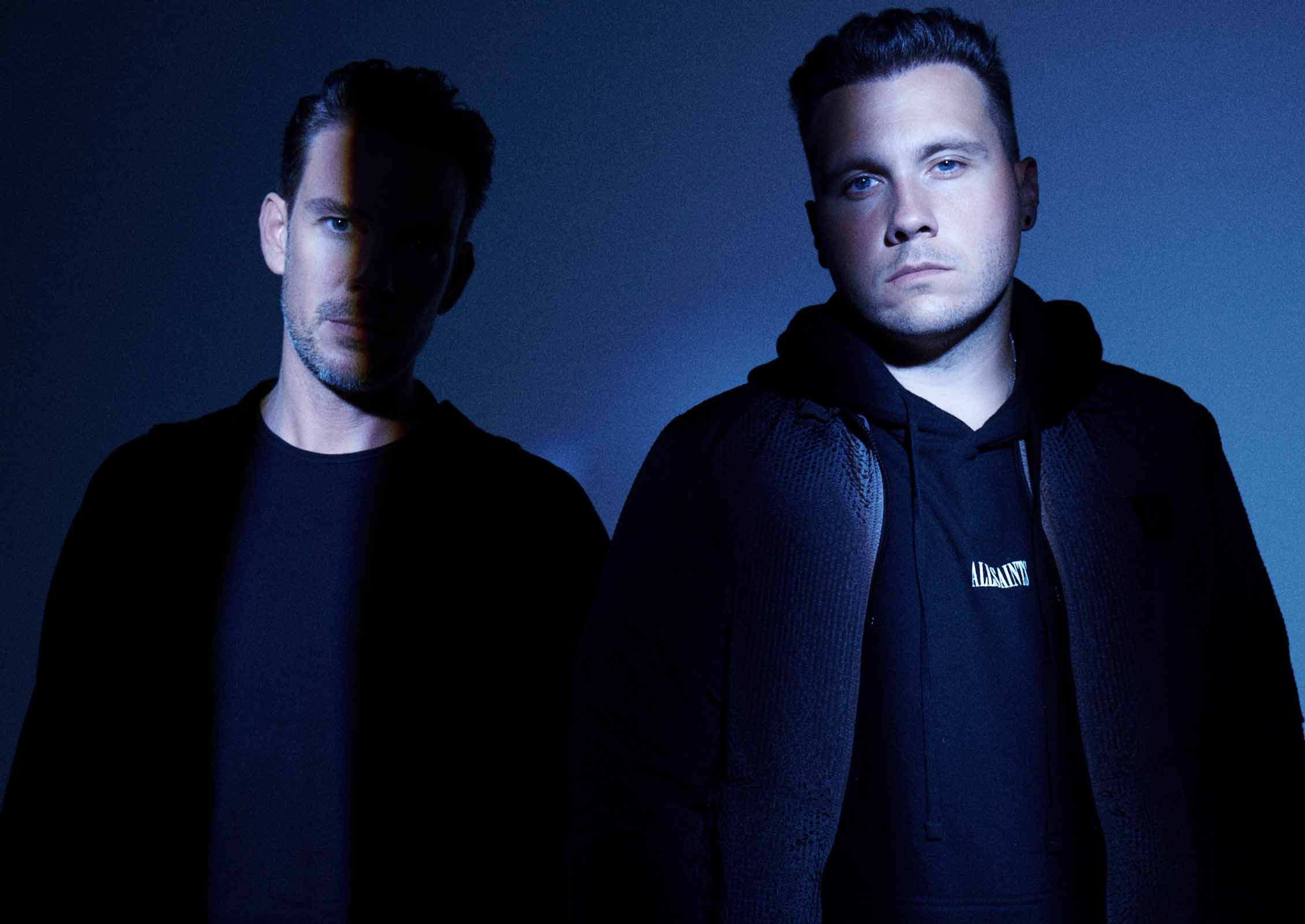 Is there a venue you haven’t played at that you’ve always wanted to?

Not a venue as such but a festival: Creamfields is somewhere we would love to play.

Where do you think the scene is headed? One year from now? Five years from now?

You know I guess the beauty of this music, this scene is that it isn’t predictable at all. As soon you plan art it will loose it’s magic.

If you could eternally be stuck in one year’s music scene, which year would it be?

Guess we could survive a year making house music 😉

Is there a subgenre you think doesn’t get the attention it deserves?

Not really. Times have never been better for any genres to find their audience

What is one track that never gets old for you no matter how many times you play it?

Frank “Everything But The Girl – Missing (Todd Terry Remix)”

Watch the music video for M-22's new single "Think About You" below: