The rapper, known for his tune “B1llionz”, rose to fame through features on Link Up TV and GRM Daily. With a tongue-twisting lyricism and authentic drill sound, M1llionz has quickly racked up collabs with the likes of dutchavelli, Pa Salieu and Teeway, amongst others.

Procuring millions of streams on each of his tracks has become no surprise for the up-and-comer, yet he’s become known for his humble approach to the game.

From the first thing he does when he wakes up to his hidden talent, flow-don M1llionz spills the tea to Tiffany Calver for the second cover of Notion 88. 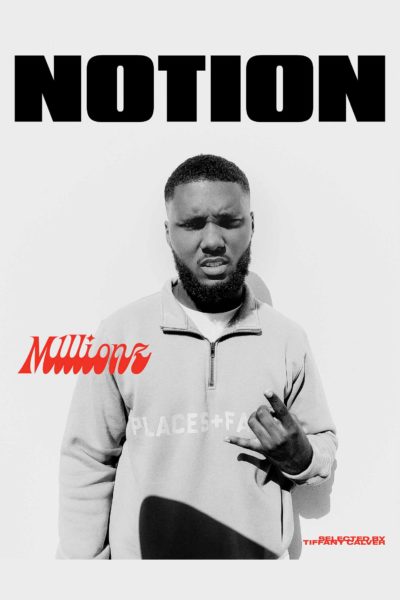 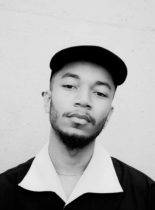 Get to know rising songwriter, rapper, producer and filmmaker Wesley Joseph, the multi-hyphenate making his mark. 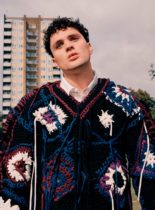