We spoke with up-and-coming pop artist, Alec Wigdahl, about his experiences making music in lockdown.

Signed to 10K Projects, up-and-comer Alec Wigdahl was raised in Minneapolis but is now based in L.A. to pursue his music career.

Alec first picked up a guitar to use music as a form of therapy, teaching himself songwriting and then putting out a self-produced EP called ‘On My Mind’ whilst still in high school. This guitar-focused, acoustic sound continued on his EP, ‘Twenty One Hours,’ before becoming he slowly adopted a more pop direction with his following string of singles.

Like so many bright young things, Alec Wigdahl was discovered through social media. Having dropped out of Berklee College of Music to enrol at the University of Minnesota and continue his DIY approach to music, he was found by the producer, Internet Money (AKA Taz Taylor). Alec swiftly sealed a deal with 10K Projects and set to work on another EP, titled ‘Strawberry.’ This record honed in on Alec’s sonic style –  guitar-led electro-pop.

Alec’s next release, “Cologne,” has been his biggest success to date. Making a clear-cut departure from his acoustic tastes before, “Cologne” marked the start of a new era for Alec Wigdahl. This shift has stood to showcase Alec’s adept songwriting skills; he’s said in the past that he tries to be as “personal and vulnerable as I possibly can, so that everyone can feel like the song was made for them. I want them to feel like I’m narrating their story at the same time that I’m narrating mine.”

Now, Alec is really putting his stamp on the pop industry with “Lipstick,” a flirty and confident new song that is the perfect soundtrack to a summer romance. It’s his second song released this year – both of which have come out during the global pandemic and consequent lockdown.

We spoke to Alec Wigdahl about how he’s adapted to making music in this time; how he beats writer’s block, what equipment he’s been using, and much more.

How have you been finding making music in lockdown?

The lockdown has put me in a completely different space than I’ve been used to. I think with being in that new environment I’ve been able to write from perspectives that I haven’t been able to put myself in before. It’s definitely taken my writing to a different level!

What are your tips for getting into the creative zone?

Writing for other people usually helps me get out of my head when I get writer’s block. Putting myself in someone else’s shoes while writing gives me a new perspective on how I look at things or situations. Listening to some of my favourite artists before a session always gets me in a creative mood.

What have you been doing in your downtime?

I haven’t really had any downtime! If it’s not my own music that I’m working on then I’m producing for Internet Money or working with other Internet Money artists like lilspirit or Turbo. I’d like to go on more hikes when it’s safe to do so when I have downtime. 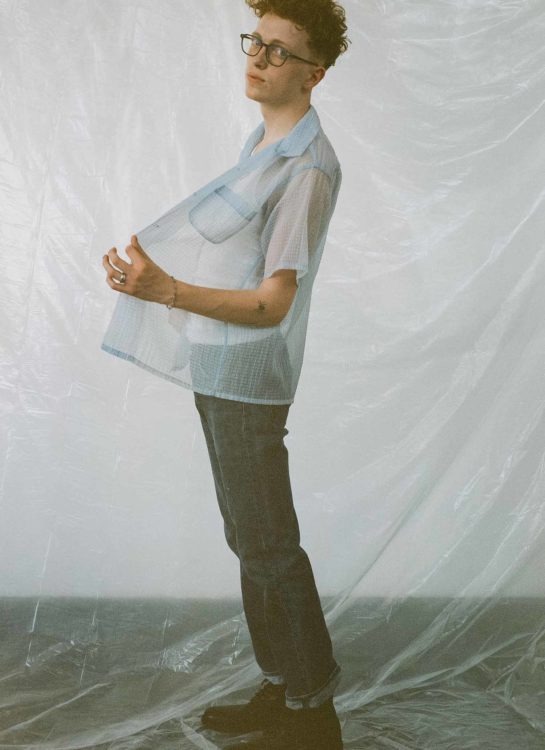 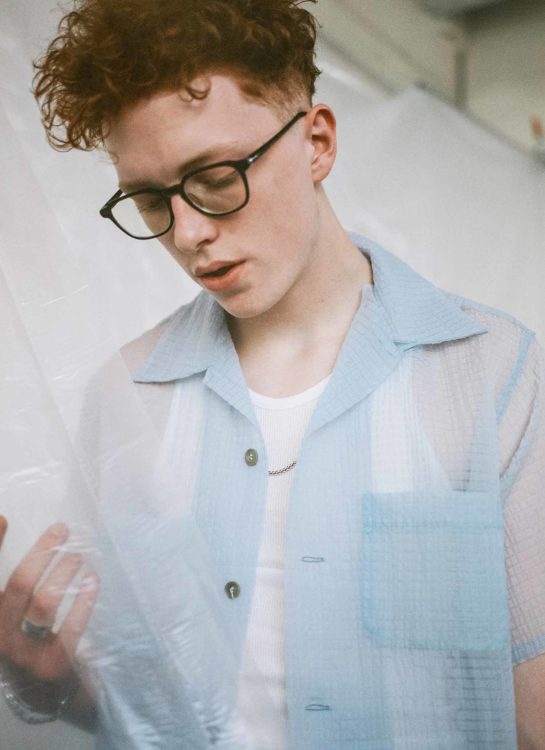 “Cologne” was released when quarantine was starting and that’s the song that’s gotten me the most exposure, so I’ve for sure had a different experience than most artists have had during quarantine. I’ve been doing a lot of Instagram concerts, and it’s been able to let me interact with international fans that I didn’t know I had. I’m just excited to release music and physically see the people that listen to my music daily!

Is there anything you’ll change about your process after this?

Absolutely! I would love to collaborate with more writers and producers. I’ve been recording in my room long enough, and I’m excited to get into a studio and just work on great records with others.

What equipment have you been using?

I’ve been fortunate enough to have people like Taylor Guitars reach out and they’ve sent me a Taylor 322e-12 fret. I take it everywhere and it’s been my best friend during my live performances and recording. I also record with a U87 microphone with a Neve 1073 preamp.

What do you miss the most about the way you made music before lockdown?

Bouncing ideas off of others is always helpful. Whether it be about production or lyrics it’s just always nice to have that second opinion. At the same time, the new process has given me the confidence to go with my gut instinct so it’s a bittersweet change.

How are you collaborating with other people in lockdown?

Being signed to Internet Money means there are 15 producers always ready to send beats or ideas your way. We’re all a big family and collaborating with them is like second nature at this point. I’m just happy to be around people that are as excited about my music as I am.