Maleek Shoyebi, otherwise known by his musical moniker Maleek Berry, is a lyricist and producer with a decade of experience in the music industry under his belt. Currently working towards the release of his sophomore album ‘If Only Love Was Enough’, the artist has just recently dropped his brand-new track “My Way”.

With British-Nigerian heritage, the artist utilises both cultures as inspiration for his trademark sound. Officially breaking into the scene in 2012, Maleek is an artist with high profile and in 2013 partnered up with Wizkid as an in-house producer for their collaborative record label Starboy Entertainment. Since then, the artist has gone on to work on a string of projects, including founding his own label: Berry’s Room.

Throughout the years, Maleek has grown praise for the smooth percussion of his vocal skills and his meticulous attention to detail when producing. We spoke to the artist about what his sophomore album entails as his first full-length project in two years, hidden talents and what’s next on his agenda. 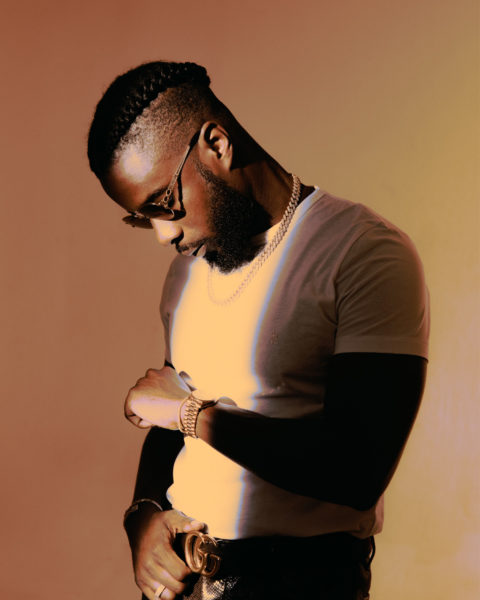 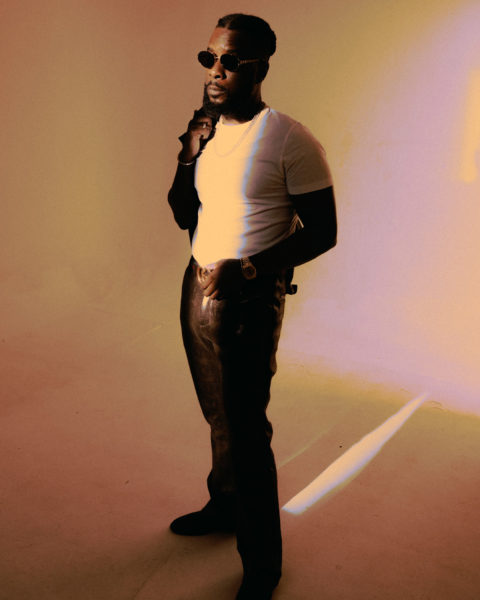 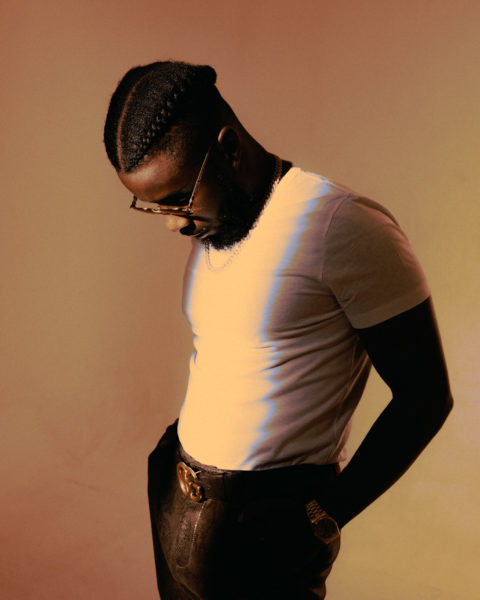 You recently dropped a brand-new single “My Way”, congrats! Can you talk me through this new release?

Thank you so much. It feels so good to finally be back out with new music again. “My Way” is the first offering from my forthcoming debut album. I feel the world really needs some more love right now, everything has been feeling so dark and tense and I feel it’s my duty to bring some sunshine back into the ecosystem.

How are you feeling about the reception of this release so far? Given it’s your first single in a year?

It feels amazing. My fans are truly the best at marketing and they deserve every good thing, they do all the hard work for me. It’s not easy to go away for so long and come back to such a warm reception as if I never left.

On Instagram, you shared that “My Way” was the lead single taken off your new album. What does the new album entail? What can we expect?

The album is titled ‘If Only Love Was Enough’ and the name pretty much speaks for itself. It will have all the music my fans love and know me for, plus new sounds that I haven’t explored yet.

Are there any running themes on the new album? If so, what are they?

My previous EPs are known to have seasonal themes. LDOS & FDOW both have a story and legacy of their own. With the album I want to take listeners through all of the seasons, from summer right back to spring, showing the ups and downs of relationships, love and life in general.

British-born with Nigerian heritage, would you say your music draws influence to these cultures? If so, how exactly?

Definitely. I’d like to believe I am a product of all of my environments and experiences. I take bits from the R&B, I grew up listening to such as Brandy and Usher, and I mix them with an afro/percussive sound. I see creating music as cooking soup – you put in the right flavours from all over to get the best mix 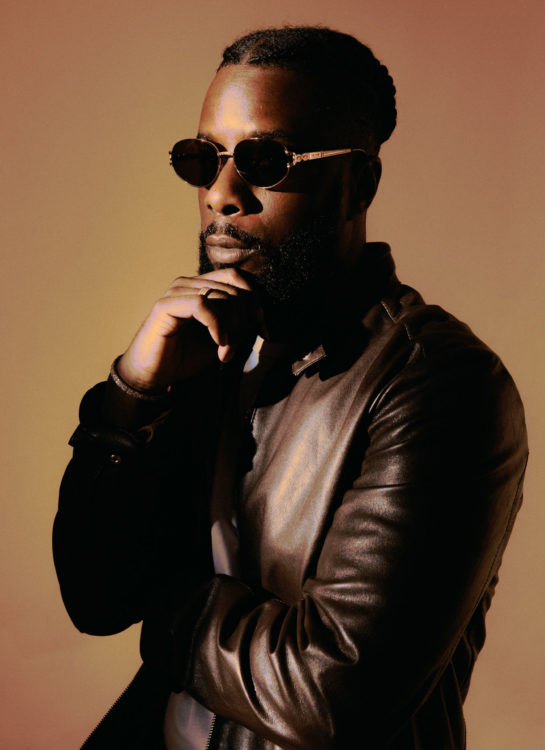 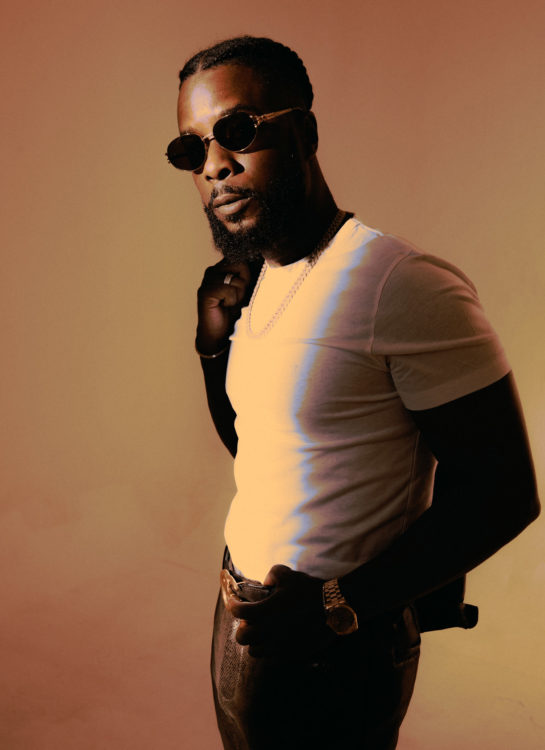 You’ve previously worked with Davido, Wale, and Wande Coal – I wanted to ask what are some of your favourite collaborations you’ve done so far?

All of them are my favourite. Creating music is a service, so for me, it’s just a blessing to be able to step into the studio with anybody and create magic. I don’t take the gift of song for granted.

As a producer and artist, what’s been your proudest piece of work within your music journey so far?

Getting plaques for songs that I’ve produced, written and sung on, I think that’s the most rewarding. And being able to use all of my talents in one song and be recognised for it.

You’re a producer as well as an artist, do you have any hidden talents outside of music?

I’m a bit of a computer geek. That’s all I’ll say.

You have your label called ‘Berry’s Room’ – can you talk to me a bit about this project and what future plans do you have?

Berry’s Room is something I conceptualised while coming up with building my brand as a producer. The plan is to build an outfit of creatives in music, tech, media and so many other exciting sectors. The Berry’s Room plans include the next generation of talent coming out of Africa and the diaspora, with similar backgrounds to me.

What’s next for Maleek Berry?

Lots more music. The ‘If Only Love Was Enough’ album is coming out next year.

Stream “My Way” below: