Marcelo De La Vega is ready to release infectious pop melodies and deep-cutting lyrics with an edge on his debut EP 'Conversation'.

Having first signed his record deal at 17-years old, Australian-born singer, Marcelo De La Vega, has had a whirlwind of a career and is ready to start afresh. At first, he flew to New York where every creative decision was made for him, but now he’s relocated to London and has never felt more at home. After a breakup and some time away, Marcelo De La Vega is ready to make his return.

With no intention for the tracks that have become ‘Conversation’ to have a life outside of his hard drive, capitulating honesty will be heard while Marcelo navigates the inevitable end of his relationship and the realisation of the vitality of communication.

The melody-driven EP will certainly be something to fix your ears to, but Marcelo De La Vega has made sure the accompanying visuals are also captivating. As a photographer himself, the music videos present “a visual backdrop to the music”. Stand by to see how Marcelo does “something unexpected”.

Notion spoke to Marcelo De La Vega about the lessons life’s taught him, his love of London. and how he balances all his creative pursuits. 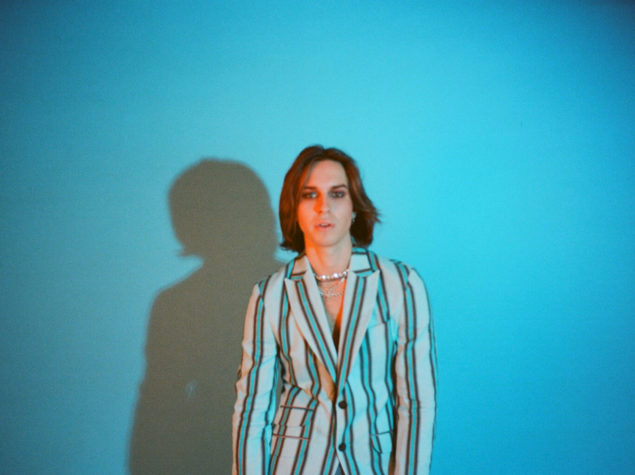 Looking back, what have been some of the biggest highlights in your career? Do you have any regrets?

I think its probably too early in my career to have a specific highlight but for me working with my friends has been the best part of it. Whenever I collaborate it’s with friends and I think thats my biggest achievement… to have found that group of people. I’ve really enjoyed creating this EP at RAK studios in London with some of the best musicians in the business, it’s been really inspiring. And just to think of the amazing albums that have been made in the same place I was recording was so exciting to me. I don’t really believe in regretting things because I think everything happens for a reason and leads you somewhere or teaches you something.

Do you wish you waited until you were at a certain age to pursue your music career?

I think I learnt a lot in the first stage of my career when I was young and signed my first record deal in America, I definitely needed to grow up more before really starting properly because I am now able to be strong on my vision and not let anyone tell me what I should be doing or how I should dress or sound. I think it’s hard when you’re a teenager and you’re really blown away by the glamour of it, but realistically you need to be an adult in order to really understand what you need to do and you need to have your head on straight. I couldn’t have done it at that age honestly, I didn’t know myself yet because I think few people truely do at 16… so I’m glad I’m putting myself out there at a time now where I can actually connect to people because I’m connected to myself. Having said that I needed the experience I had because it allowed me to work with amazing people from a young age that taught me a lot about the industry and music. 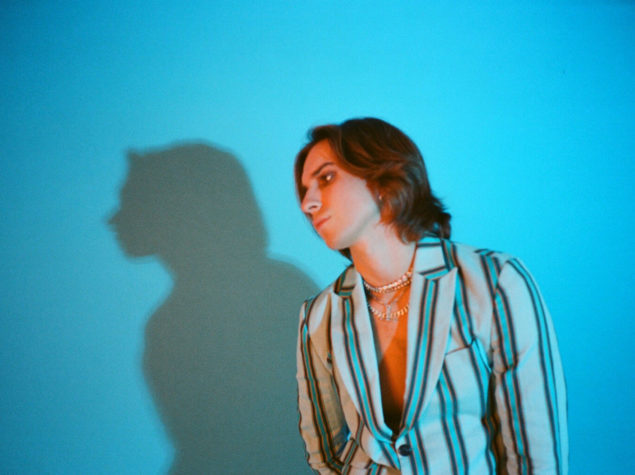 You have said when moving to London you had never felt so at home, why/what made you feel that way?

Growing up I always imagined I would end up in London because I think I connected to the music history in the UK. I remember coming here as a kid and going to Denmark Street- it really energised me to hear the stories from the guys working at the guitar shops there about the amazing musicians who had been standing in that exact same place. I remember someone telling me about David Bowie sleeping in his car outside one of the guitar shops at night and recording in this tiny booth in the back of the shop during the day. Unfortunately we don’t have the same level of music history in Australia so London was like this dream place to me… its London and New York that people feel that way about I think. When I got here I felt really at home because the lifestyle just really aligned with my personality and what I was looking for more than Sydney does, I think I thrive off the energy here.

You are clearly a very visual person as well as musical, how does this impact your creative process?

I think it all goes hand in hand, at least for me. I approach it as a whole creative project because I think with your visuals and style you’re communicating something about your self as an artist to people and I think that ultimately helps you connect. I start by writing the music on its own without thinking about the visuals, and then when that part is finished its like another project starts where I get to think about the visuals for the songs. I grew up in a multi-disciplinary creative family so I think I’m just used to different creative mediums overlapping and building on each other. 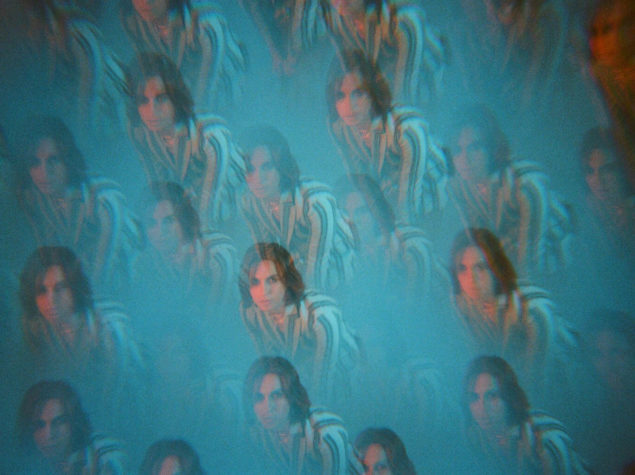 Do you struggle to trust other creatives with your crafts? Both musically and visually.

I have a strong vision for what I want musically and visually so I always go into the process really directing what I want, and then I only collaborate with other people who I align with creatively and who I’ve hand picked so I don’t need to struggle with them at all. I just work with a group of really good friends and have a good time, and when I want input from other people I’ll always ask because I don’t surround myself with anyone who I don’t trust or vibe with.

With so many creative skills, how do you balance them all? Is there any pursuit you enjoy spending the most time on?

Music really is the most fulfilling for me because it’s just my thing. I’ve developed my other creative skills out of music because I always wanted to be able to bring my ideas to life and be able to be my own creative director, stylist, art director, all that… because you have to do everything yourself at the beginning really! Now I have built up a lot of interests and skills from doing that. Now I love directing and photography, and it really just started as a way of bringing a visual backdrop to the music.

Nowadays, the lines of genre are increasingly blurred. How would you describe your sound?

I think right now I would call it something like alternative pop music? There’s definitely a lot more people in pop music doing things that are a little edgier now, and based more on utilising real instruments as opposed to a manufactured formula, which is exciting. I love that genres are blurred now and that we’re seeing more musicianship in the mainstream.

What can we expect from the EP? What stories do you want to tell here? Is there anything you hope people will take away from it?

I originally wrote the songs after a breakup with a girlfriend who had moved to London with me… which was my first real messy breakup. So you can expect lyrics that show me processing that experience. But since then the meaning keeps changing for me and when I start doing the visuals I find more facets of the story in there, so when people see the music videos I think that will add another layer to it. The “Conversation” video in particular has become especially meaningful to me as my dog of 13.5 years stars in it and passed away soon after filming it, so that has changed the meaning of the lyrics for me. I don’t know if there’s anything I hope people will take away from it other than connecting with it and relating to it… and more than anything enjoying it at a time when we need that! 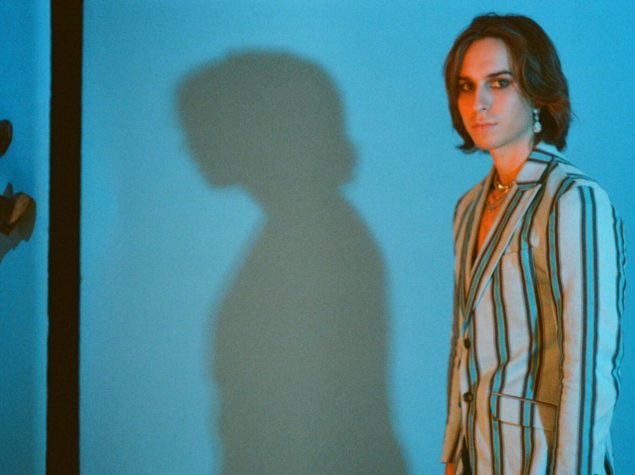 I understand your EP “Conversation” is a nod to your ex, is writing about an experience or a person your way of healing a past relationship?

I think I had to get over the experience a little first before I was able to reflect on it enough to write about it because I generally need to have a clear head to write. It’s a way of getting out the last of those feelings and using it for something constructive so you can move on… then you have the songs in the end and it feels worth it.

How has your ADHD and Dyslexia diagnosis helped or hindered your musical journey?

I was dyslexic since I was really young so I really struggled at school from the start, and because of not being ‘traditionally academic’ it pushed me down a different route than studying something that would have lead me to a desk job. I always had a lot of motivation so I needed to find something to channel that drive into that actually worked for the way my brain works. I started doing music at school and it was something I actually was good at and didn’t feel judged in…It made me feel like I could be successful and happy in life without having to be good at academics and that gave me direction. I’m really grateful that I needed to look outside of academics to find my ‘thing’ actually… who knows what I would be doing if I had been really good at science and maths at school instead.