East London native C3llyPizzaz has been steadily accumulating fresh and catchy hits under his belt, with the help of some of the most recognisable and underrated artists in the UK.

‘Street Handsome’ felt like the most appropriate debut for C3lly, less of an artist and more of an enigma, an entity. C3lly credits his culture and his surroundings for the man he is becoming and, subsequently, the music he will promote and produce.

Born and raised in East London, C3lly’s musical knowledge and prowess extended beyond that of a really good executive producer. C3lly has amassed a following through style, substance and staying true to the land that made him. With his upcoming project, ‘The Streets Are Nostalgia’, C3lly plans to take his listeners on a stylistic, operatic and at times poignant journey of love, life, health, wealth and purpose, through the scope of some very good music.

‘Street Handsome’ introduced the world to what C3llyPizzaz was and can become, but with his sophomore project on the way, set for release in March 2021, we may very well be in the calm before the C3llyPizzaz storm that’s brewing. 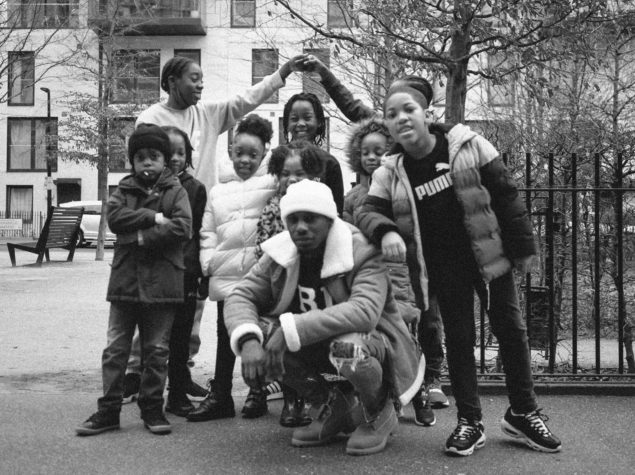 With ‘The Streets…’ C3llyPizzaz aims to use the past to control and create his future. A look on his social media pages gives a clear statement of intent: it’s style AND substance, and it’s those two contrasts which perfectly encapsulate this project. Stylish and substantial. Arrogant and pious. Youthful and wise. It’s a journey into oneself, to retrieve who we are destined to be. C3lly firmly believes that to know where you’re going, you must remember where you came from. “The concept of the album is exactly what it says on the tin; nostalgia. The impact nostalgia has on an individual. A time, place and environment that’s part of their journey and reminds them of the position they were at how they felt and how its benefited or changed them or currently helping them”.

Notion caught up with the charismatic artist to talk music, style and fashion, as well as gaining an insight into the upcoming project and the man behind one of the most intriguing personalities in U.K music today. 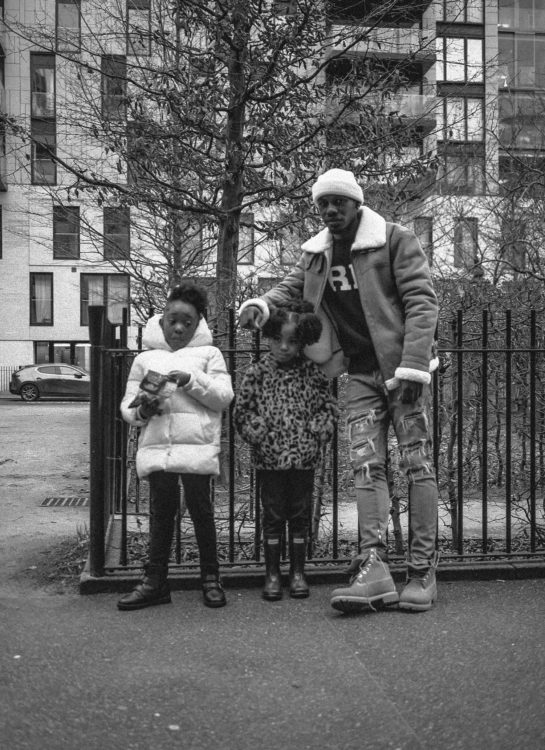 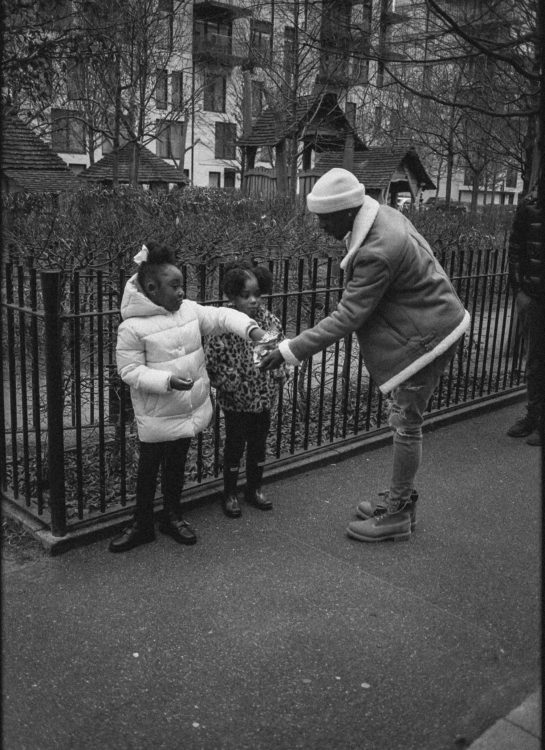 So, coming off ‘Street Handsome’ what was the aim with this new project?

I say the aim was to remind everyone that we are students of history and how nostalgia plays a big role in everyone’s modern day attitudes. It’s our past experiences/environments that shape and mould us.

With two executive produced projects under your belt, you are slipping into the Diddy/DJ Khaled type of role when it comes to bringing artists together. How important to you is your relationship with artists?

Communication is the key to understanding each other, I only work with people that make music that speaks to me. ‘Cos now I know I relate to you in some sense, I then reach out and if we bond it was meant to be the art will speak for itself. I’m the Jürgen Klopp, the artists are my Salahs, Trent, Mane and Firminos.

What would be your dream musical collaboration?

Mase or Janet Jackson. I just can’t pick, it’s a tough one.

What would you say your style of music is classed as? Does it belong to a single genre?

I’d find it hard to label it to one genre because I listen to all genres and take inspiration from all of them but hip-hop and R&B it what I study the most when it comes to making music.

What are the last five songs you added to your Spotify playlist? 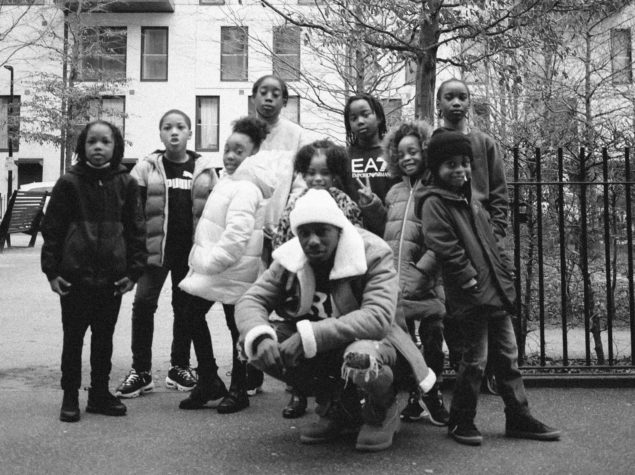 You’ve made it known that you want to be and are influenced by Black youths. How important is your culture to your music, and in your life in general?

Extremely important. I grew up in an African household, my mum was Uganda and my dad is Congolese. They always used to teach me about my roots – you know things like the traditional food, music and clothing, the city I’m from even down to my name. It helped me identify my identity and also make friends with people from other African countries growing up due to the similarities in traditions and lifestyle. When you’re young, it’s the first time you learn to dream, so if I can help the youth believe in themselves [and find their] identity. You [know] what they say – “shoot for the moon and you’ll land with the stars”.

Who are your biggest musical influences and why? Did any of them play a certain role in the creation of your upcoming project?

Damn, MASE! That guy is the meaning of cool. When I listen to his music I feel like he has all the answers to how I’m feeling. Credit to the GOAT Diddy for his music knowledge – down to his structuring of songs and classic sample choice. Janet Jackson is hands down the greatest queen of music; just listen to her catalogue, plus her performance speaks for itself. Marvin Gaye had a big influence on this upcoming project in terms of the transitions and Diddy when it comes to sounds. I think the skits will give off a Kanye West vibe but yeah, that’s all. I also study Gwen Stefani, Kelis, Charlie Wilson, Nat King Cole, Jay-Z and Simply Red.

Who is your biggest influence in your career, thus far, at least?

I’d say myself hahaha. I honestly do admire my thought process, how I push myself – my hunger to be the best. I believe I am the best I’m just great and soon to be announced. I’m from Newham which birthed Kano, Ghetts, Lancey Foux, J Hus, Yxng Bane, Tiana Major9, 21 Savage, Idris Elba. The water is different over here.

You’re quite the style-icon on social media. What brands are you rocking with lately?

Ralph Lauren is my favourite brand. Nike Af1 [are the] best trainers to touch the earth. Iceberg; Timberland. My mate Andre has a brand called Hart Apparel and Dopeskull by my good friend Tony. Basic is more for me really!

What can we expect musically from C3llyPizzazz this year?

Sizzle and steak. Sizzle is that attractive sound, steak is the substance that comes with it. The sizzle will get everyone’s attention, the steak will add that timeless factor that every great musician will need. I have a few crazy features later in the year but first, the project that will go down in history as London’s introduction too PIZZAZZ!!