mehro’s Telling of the Human Condition

With his heavenly falsetto and guitar virtuosity, mehro draws on indie, folk, electronica and ambient sounds all with a modern pop sheen and timeless soul. Inspired by the likes of Frank Ocean, Mazzy Star, Phoebe Bridgers, Elliot Smith and former touring mate Elohim, mehro’s songs come directly from the heart, telling of the modern human condition dealing with “loneliness and companionship, love and fear, life and death, nights you wish could last forever and days you wish could be forgotten”.

mehro made his mark with the solely written and produced debut single ‘perfume’. The brutally honest and self-analytical “hideous’” followed, before many more fell for the earthy and affirming “lightning”.

The singer-songwriter is back with ‘chance with you’, the latest in a line of tender but devastating gems. “When I wrote ‘chance with you’, it was an acknowledgement that I let something slip through my fingers”, mehro says of the track. “I let fear overpower my desires, and I won’t let that happen again.”

The new single is also accompanied by the announcement of his debut project ‘sky on fire’ which is set to arrive on 25th March. ‘sky on fire’ seeks to further showcase the emotional depth and range of the young artist with dark, intimate and atmospheric themes throughout. Having already racked up tens of millions of streams with just a few singles, mehro is set to make a statement in his career.

Notion caught up with the promising new artist and discussed the inspiration behind the name of his debut project, the significance of expressing emotions through music and what his dreams are for playing live in the future. 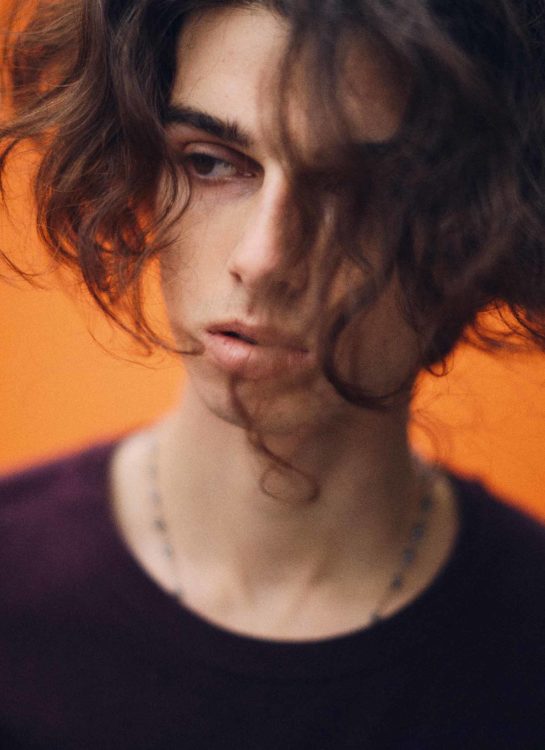 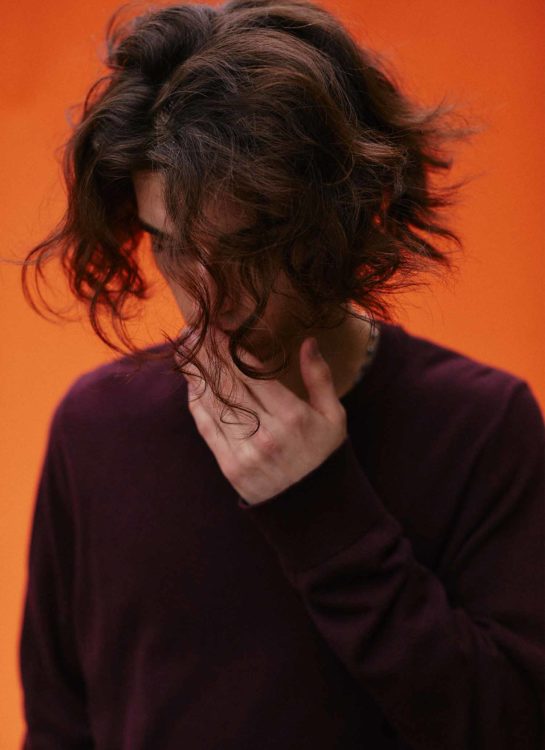 What has it been like as an emerging artist during the past year and what have you been able to learn?

What has life been like in Los Angeles up until now and how has it influenced you and your music?

I love this place. It’s influenced my music so much. As I believe the environment of every artist does, as well as their perception of it. Because there are so many different types of places to go to, people who grow up here get to experience many different forms of life. Downtown la, The Valley, Hawthorne, Santa Monica, The South Bay, Topanga Canyon.. I got to grow up going to all of these places not even realizing all of the different types of people I would see and meet. Every part of la has a place in my heart, and it has a great effect on my music.

How do you like to spend your time away from music? Have you picked up any new hobbies over the last few months?

I have to admit that my music and the fans I get to interact with has become an obsession. But I did discover yoga during the pandemic, and it has been a life saver.

Congratulations on your latest single ‘chance with you’. Can you tell us a bit about the track, why you chose it as the leading single and what it means to you?

I chose it because it felt natural to be the next song to share. The evolution of it in comparison to lightning, hideous, and perfume, just felt right. I’d love to get to a place where I’m sharing creative aspects that are unpredictable and unrestrained. And I think chance with you is the next evolutionary step towards that vision.

Your debut project is called ‘sky on fire’. Where did the inspiration behind this name come from?

The California fires forged a lasting effect on our environment: the falling ash, the red clouds, the red sun – it looked like how it sounded – a sky on fire. And I saw it as an analogy to what people have had to go through. Everything that they have faced, every challenge, every obstacle, the injustices, the pandemic, and the natural disasters crushing what little was left. The destruction and chaos came with a sharp contrast of beauty. And in the beauty, I saw the possibility that something alchemical could emerge from the wreckage of our society. I’m still waiting. 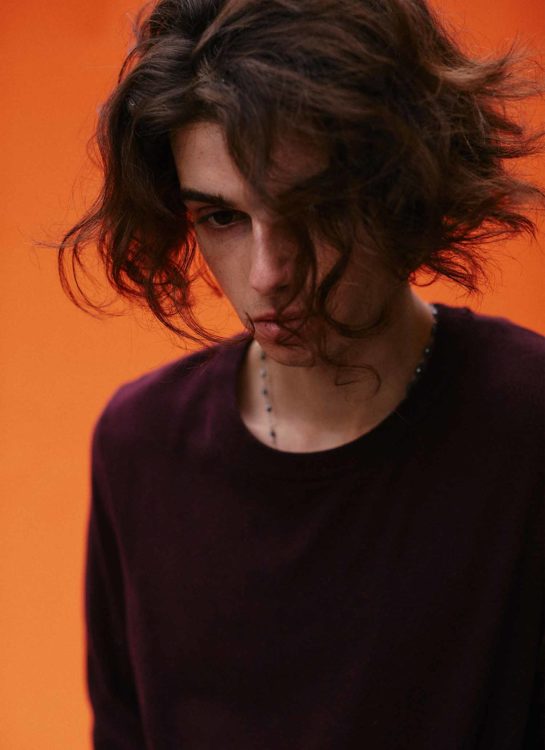 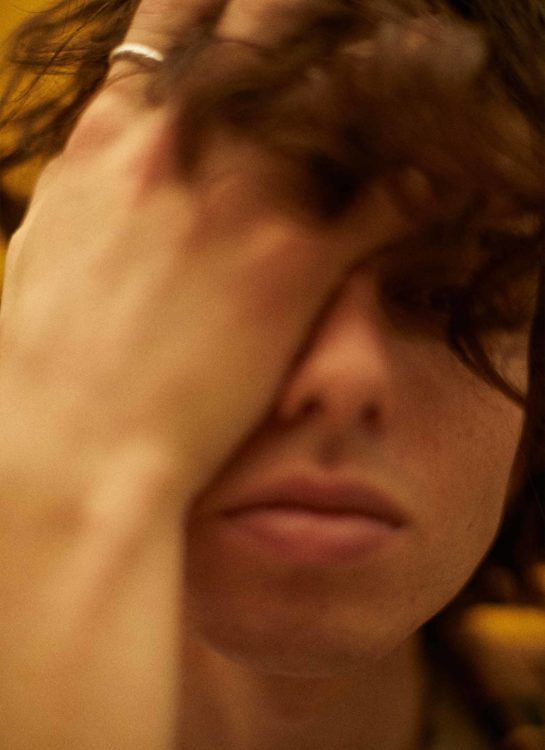 The project grapples with themes such as honesty, loneliness, love and fear. Do you think expressing these emotions through music allows you to grow even further as a person?

Yes. Expressing myself through music allows me to not only let those feelings out of my soul, but it also allows me to see the situations of my past for what they really were, and not for what I believed them to be. Express your feelings, It will heal you.

Is there a track from the project that you’re particularly excited for people to hear?

I hope people listen to it from start to finish. I modestly wanted the project to feel unambitious and pure. I experimented with interludes and transitions but they felt forced. I had to let go and know this was an honest reflection of who I was and who I am becoming.

After what has been a hugely stand still year, is there a big sense of relief that you are finally able to release your first major project?

I am excited to share it, but strangely enough I’ve only been putting out music since the pandemic. Certainly, that wasn’t the plan, I was on tour in Grand Rapids Michigan when everything was cancelled. So I don’t know any other reality. I’ll start to feel relief when the world begins to open up again.

Are live shows something you’re excited to explore more in the future and what would the perfect mehro gig look like?

I am very excited about performing live. I dream of one day selling out a five thousand seat theatre, and then that same night, playing for a club with a 100 cap. I don’t want to be stuck playing one type of show. I want to be able to play any kind of show, at any time.

Are there any specific artists you would love to collaborate with in the future?

So many. kendrick lamar.. frank ocean… billie eilish… sza… hans zimmer… bon iver… joel little… her… robert smith… post malone.. young thug… rmr… desmond child… sufjan stevens… jack white…. And that’s just off the top of my head… At the same time – maybe not working with them, but wanting to, would be even better fuel for the next project. I’ll keep dreaming.

Watch the video for "chance with you" below: