Speaking from his home in Canada before embarking on an international headline tour, if bbno$ is at all daunted by the prospect, he doesn’t show it. Pronounced ‘baby-no-money’ (real-name Alex Gumuchian), the artist has achieved a level of success that speaks for itself. He has over 1.6 million TikTok followers and has amassed a staggering three billion streams. Even for those who haven’t come across him directly, if you’ve been on the internet over the last two years, you will have heard his viral single ‘Lalala’. Last October saw bbno$ drop his fifth album, ‘eat ya veggies’, an upbeat rap record that dares the listener to take the artist seriously, complete with a feature from viral pop-culture icon Rebecca Black. 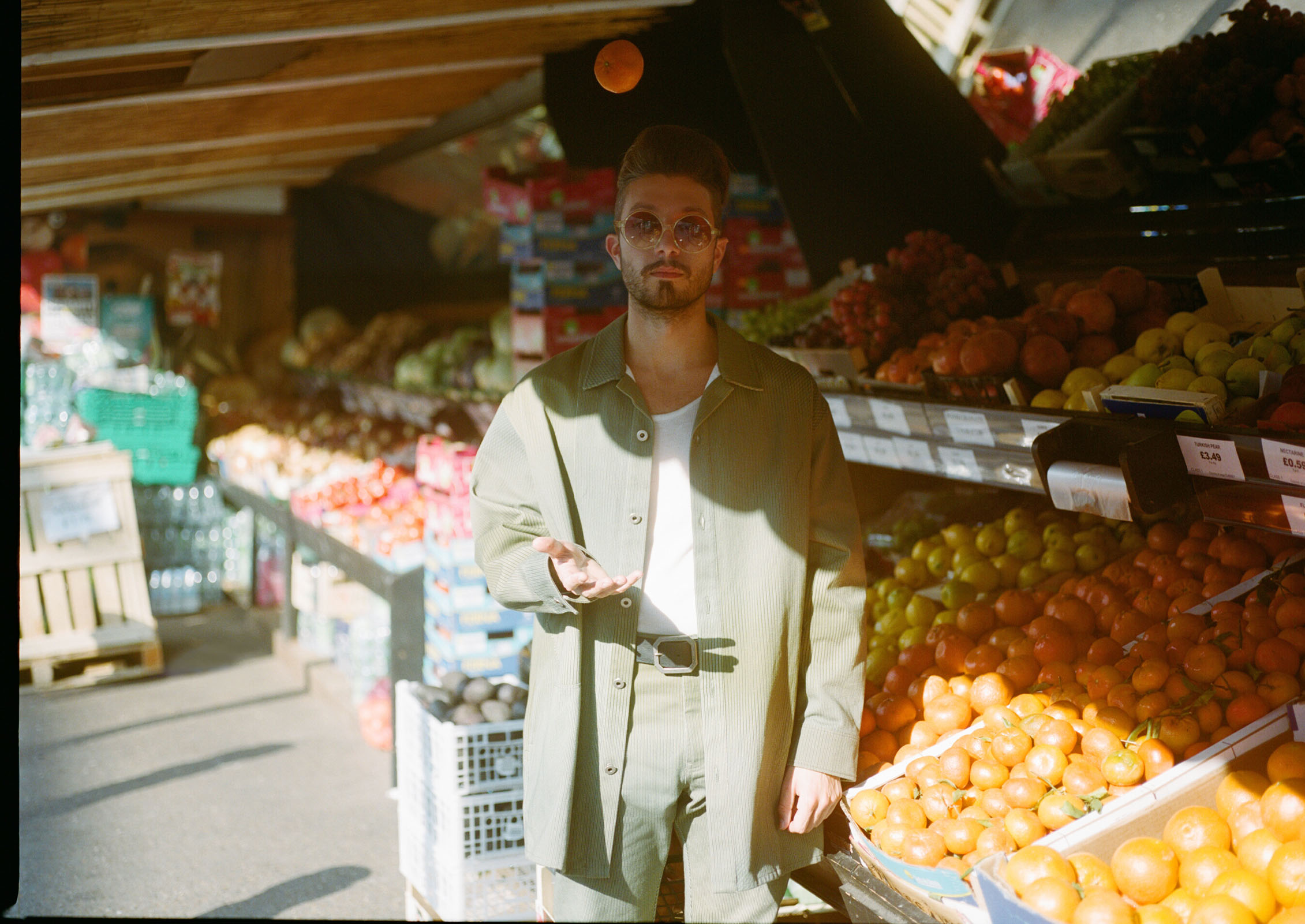 Hearing the story of Gumuchian’s unconventional rise to fame, it’s biopic worthy. Plot points range from a near-brush with the Olympics, to a Chinese fan getting ‘bbno$’ tattooed whilst the musician was still studying a kinesiology degree – with only a thousand followers on Instagram. Talking to Alex, although certain elements may have involved some cosmic alignment, his success and mind-blowing numbers are not accidental. He is an independent artist who takes a personal hand in marketing and strategy, with a consistent drive to succeed never far from bbno$’s mind. He comes across as energetic and charismatic, answering my questions with a confident vehemence that doesn’t falter, even when we touch on more difficult topics or memories.

With a new track “mathematics” out this week, bbno$ runs down his meteoric rise to fame, his musical inspirations, and his relationship with the internet. The artist is propelled by an impressive commitment to fun, but I get a sense that behind bbno$, Alex is putting in some extremely hard work. 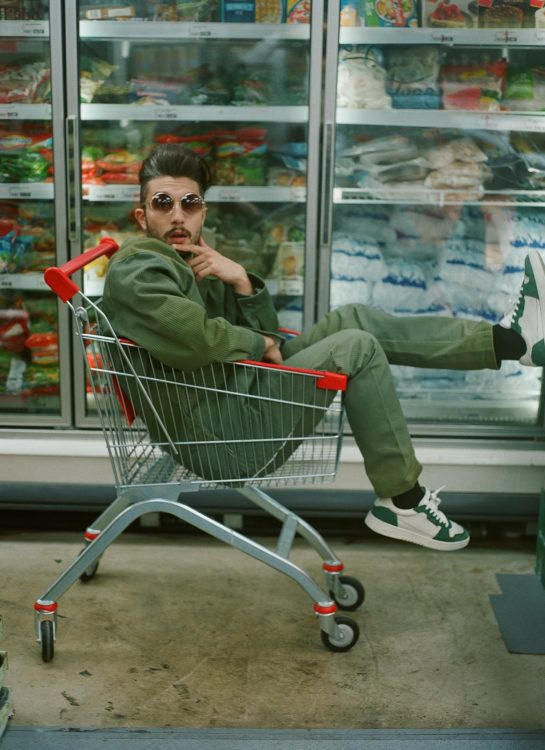 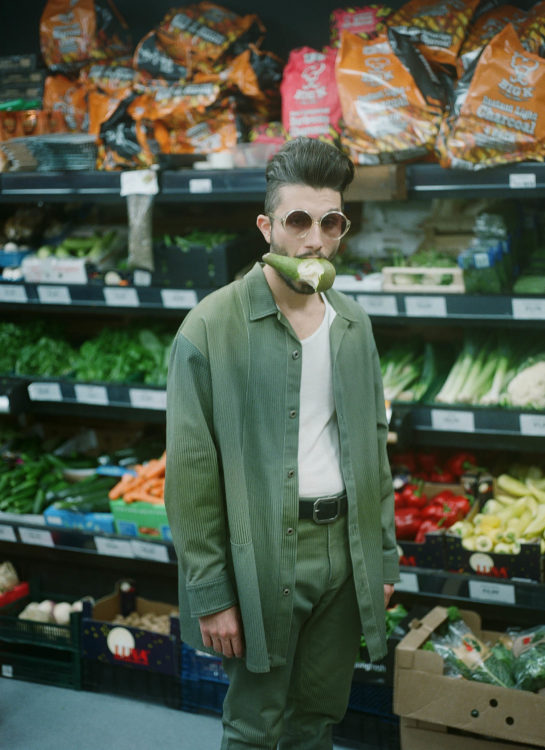 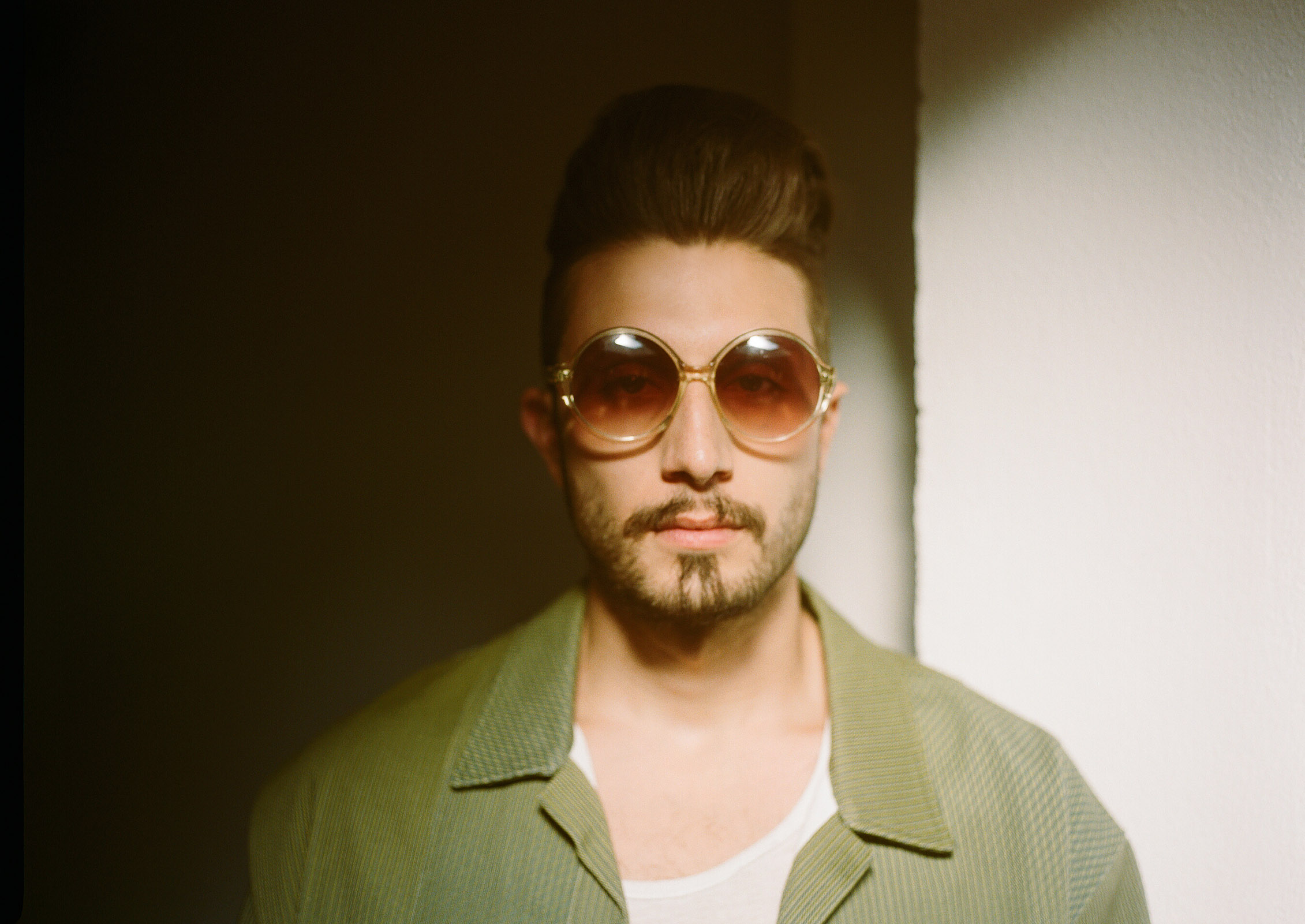 Gumuchian was born in Vancouver, Canada into an Armenian family and home-schooled until he was 14. Reflecting on this experience, he tells me he missed out on the social aspect of music, only really spending time with his siblings for majority of his childhood. He describes not having listened to music ‘properly’ until he was 16: “I started off with dubstep, real UK grime and dubstep, and drum and bass”, “then I transitioned into the legends like Tupac and Biggie and then I went directly into Gucci Mane.” It was hearing Yung Lean however, that made a young Alex realise, “I can do this shit.”

The rise of bbno$ was in motion, with more twists on the horizon. Once in school, a dream of swimming professionally was derailed by a back injury, an experience Gumuchian describes as “a very difficult time” that left him “10 out of 10 depressed”. This life-altering curveball however, resulted in the conception of early bbno$. Realising music was an outlet that offered some light relief, Alex started making tracks in a crew of his friends called ‘Broke Boy Gang’. He tells me: “without injuring my back I wouldn’t have found music […] nothing made me happy until I made a song and then I was like, this is crazy.” 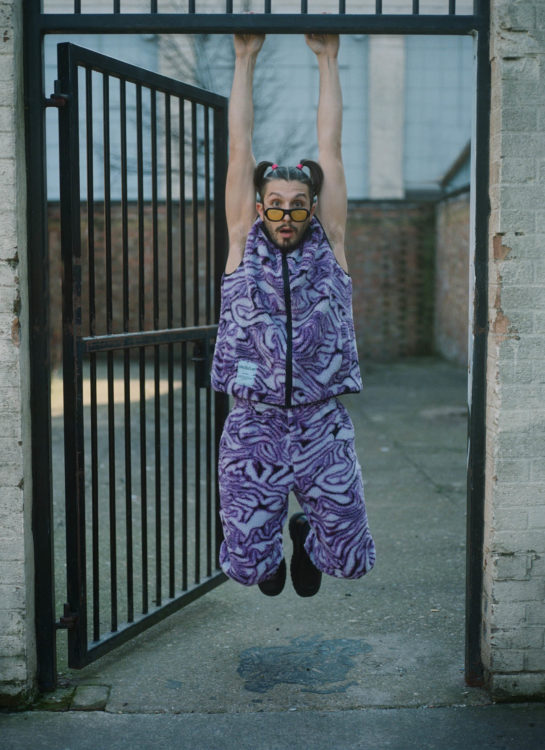 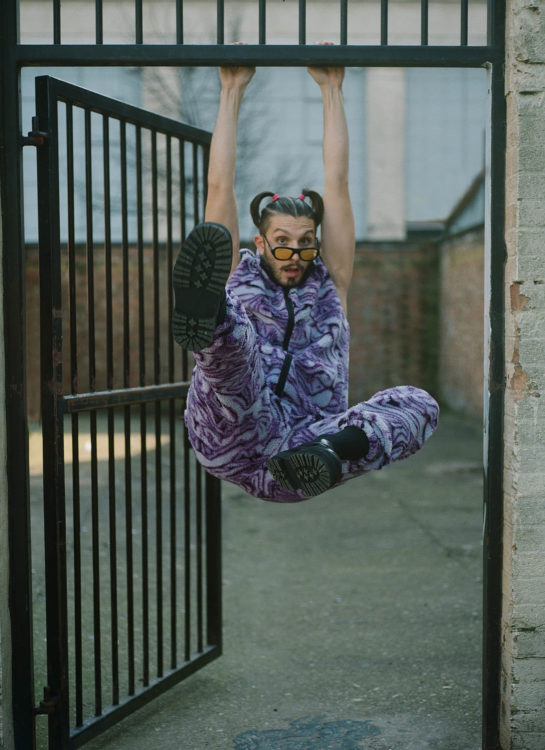 Gumuchian then undertook a university degree in kinesiology, but there was a final unexpected story-turn pending. In late 2016, during Alex’s studies, Chinese dancer and boyband member Jackson Yee celebrated his 16th birthday by choreographing a dance to an early bbno$ song. The video, and bbno$ himself, went viral almost overnight. With anecdotes that have a touch of the modern-day Cinderella, if Cinderella went viral instead of to the ball, a sudden “surreal” double life was thrust upon Alex: an unassuming student in America, but mega-star musician in China. In one of the first instances that demonstrate the artists inherent strong-willed ambition, he seized an opportunity to push his music within the Chinese market. With the blessing of his school’s dean, bbno$ went “from doing midterms the week before, to doing solo shows in China.” A sentiment that sums up the whirlwind period for the artist: “I saw a tattoo of this guy with “baby-no-money” on his neck and I was like, what the fuck has this guy done?”. 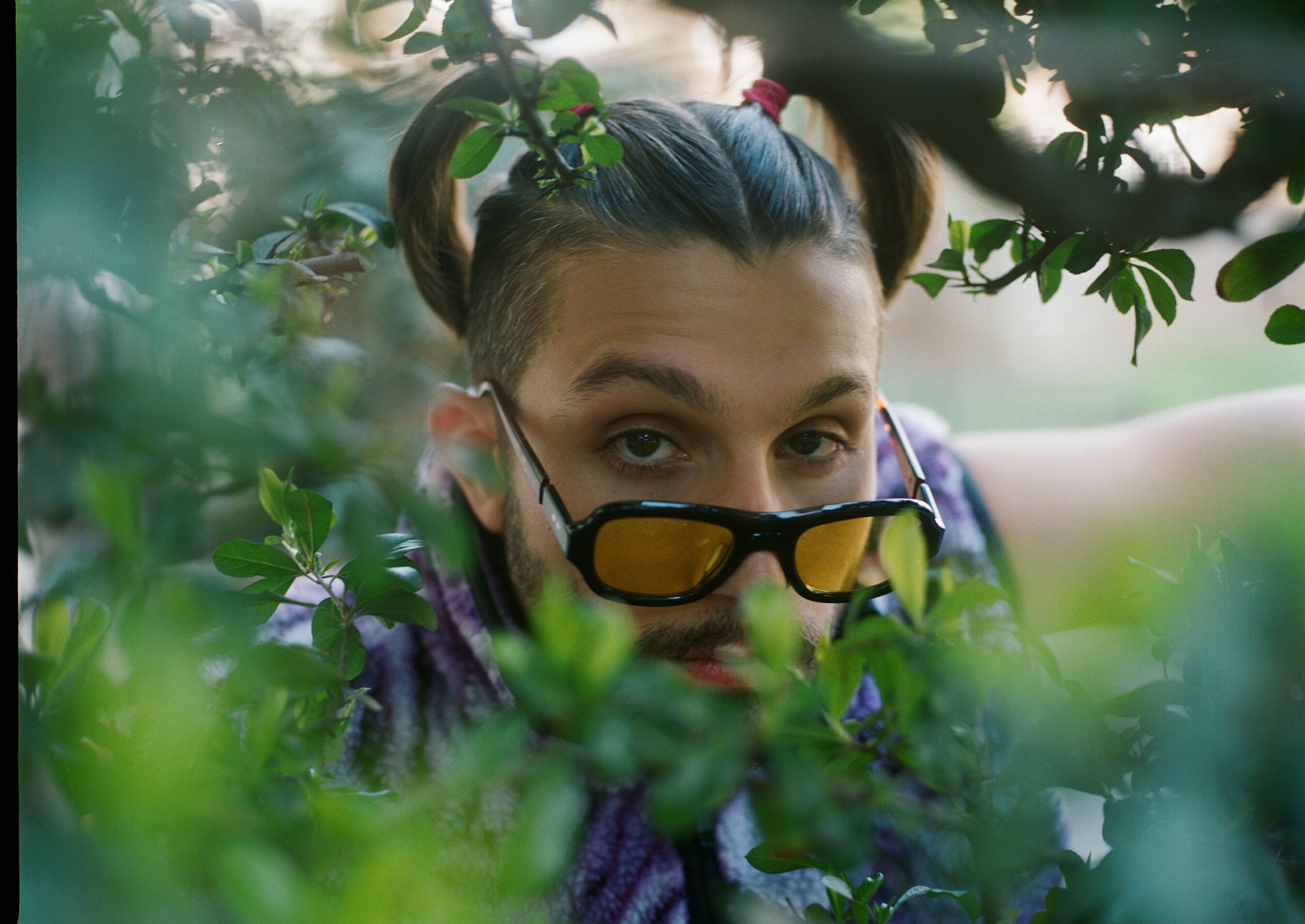 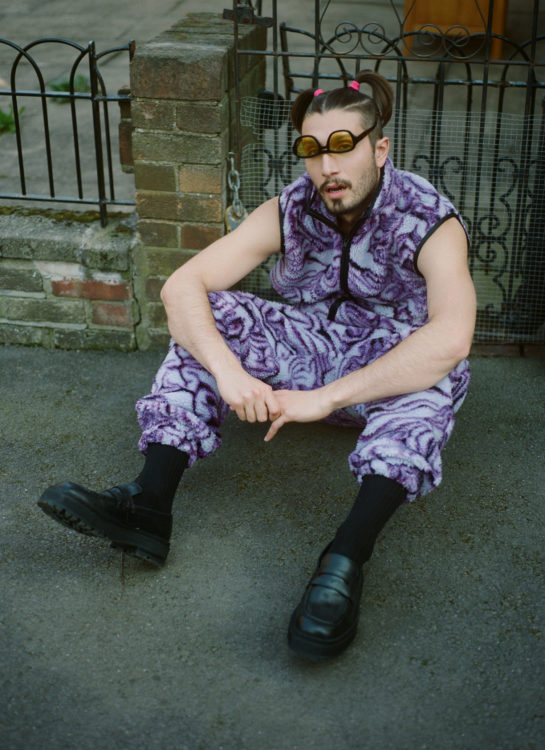 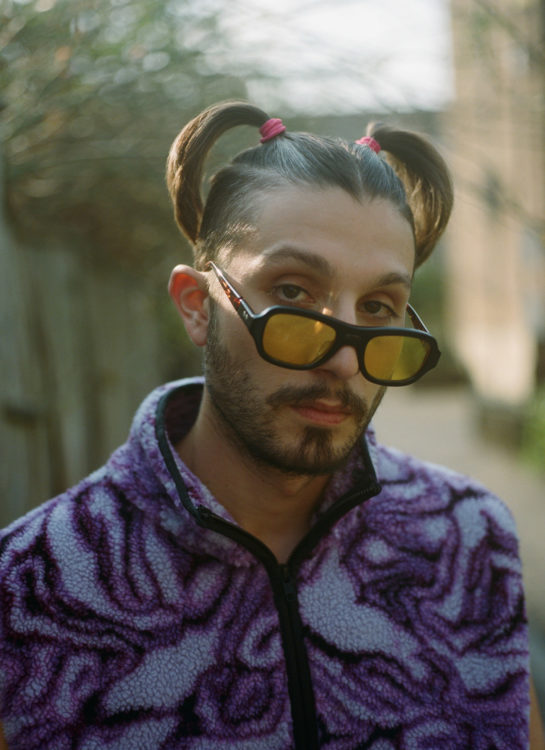 Elements of the artist’s past continued to influence his present, Gumuchian drawing an interesting comparison to his kinesiology degree: “I wanted to help people, but I assumed that I could help more people with music”. He also likens his live performances to competitive swimming, “it’s like a race that hits fire, and your muscles are completely burning. It’s like pushing everything to the limit”. He’s always had a strong online presence, running meme pages on Instagram throughout his youth, as well as being well-known in the gaming community. Evidenced by his mass following and consistent output, bbno$ has clearly maintained this strong connection to internet culture. Asking about his relationship to social media, he describes it as “a little bit overwhelming”, but he feels that at this point in his career, he’s “established a real diehard fan base that will fuck with [his] music regardless”.

Releasing his first EP in 2017, bbno$’s grind paid off. It was only two years later when ‘Lalala’ went viral, charting worldwide and gaining over 400 million streams. Now well and truly in the mainstream, the artist’s fun personality and whacky content creation mediate his public persona. Asking him to define his own music, he calls it “goofy and ridiculous”. Wanting to “convey a very positive message” and “be a good influence,” he feels a “positive and happy upbeat tone is always the way to do it.” His album ‘eat ya veggies’, he insists, really is telling people they should be eating their vegetables. 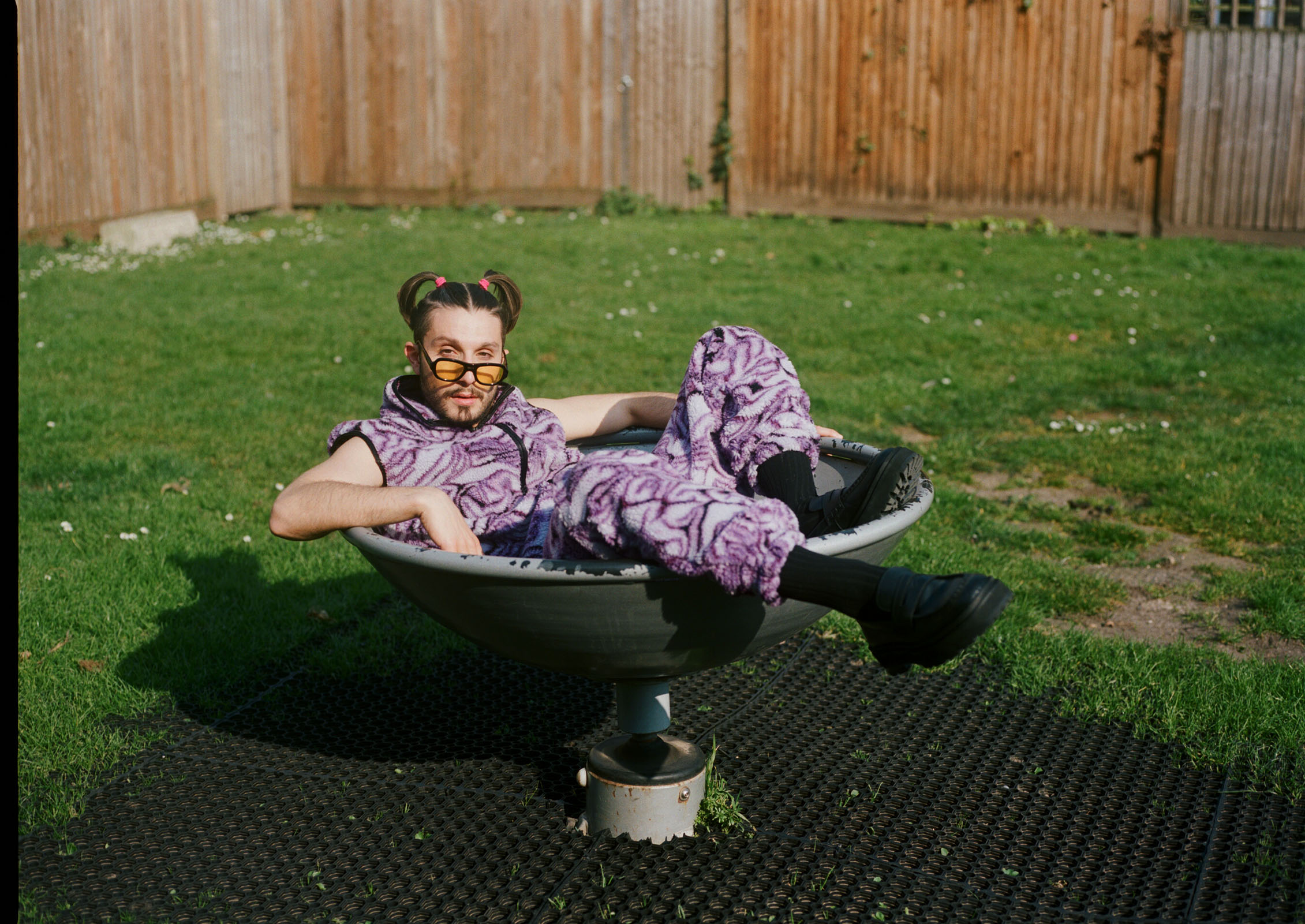 I also ask bbno$ how he treads a line between parody and the more serious aspects of his music. Visuals for tracks like “yoga” and “edamame” see the artist in nonsensical scenarios, including body-armoured get-up, delivering pizzas, or in full drag. Does he take himself seriously? He seemingly resists sincerity even when answering me: “I’ve just said fuck it at this point. I do a good job of walking a fine line between complete jokes and not”. There are glimpses of earnest: “it stems from the fact my music is objectively not bad. They might say it’s not for me, but it’s well produced, it sounds good.” There is an underlying honestly to the artist’s creative output, “It’s just easier to be myself rather than to put a facade on and do something else.”

His new single “Mathematics” is quintessential bbno$, fun, upbeat and this time UK-garage influenced. Telling me a friend had introduced him to Bradford bassline-collective Bad Boy Chiller Crew, his influences continue to be ever-unpredictable. The lyrics boast “one milli paid in tax b*tch do the math”, with the fever-dream of a music video full of colourful outfits, horseback rides and synchronised swimming with a group of grandma’s. Baby-no-money is teaching his fans to be fiscally responsible, now they’ve eaten their greens. Whatever’s next for bbno$, I’ve learnt to expect the unexpected. 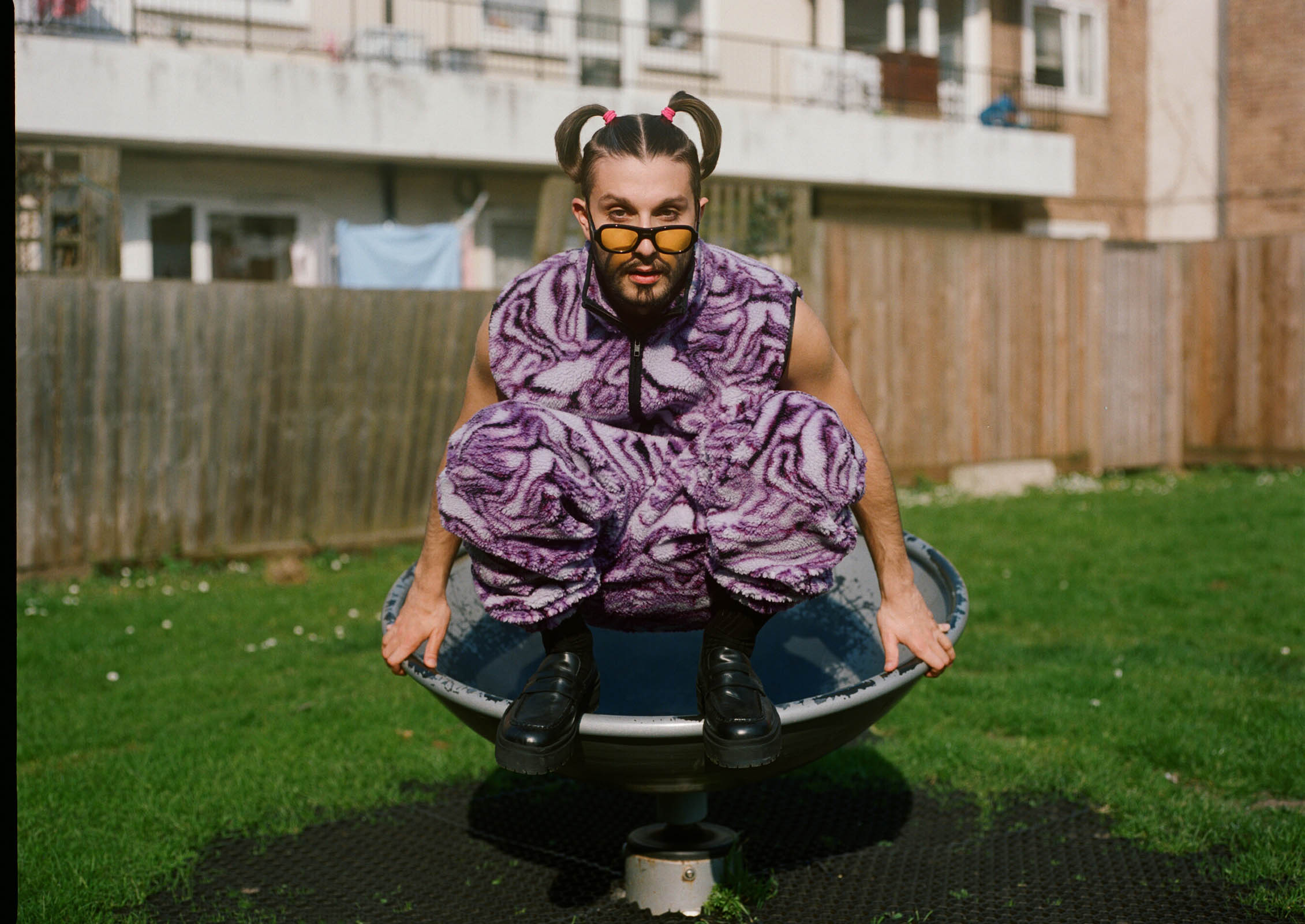