Breaking through the constant churn of new music is Mnelia. The rising artist’s nostalgic, 90s R&B is a welcome oasis in the current music landscape, much of which is inflected with the same sounds. But the North Londoner’s irresistible tunes are pinning her as the next queen of the UK R&B scene.

Sharing her latest single, “Senseless”, takes Mnelia’s R&B vibe and blends it with a pop appeal. It’s hard not to get hooked as she sings about losing her senses when she’s near her lover. “I’m not the type of girl to forget how to act/ But boy you got me losing all of my senses”, she sings coyly.  It’s a seductive, bubbly number that further cements Mnelia as one to watch this year.

“Senseless” is Mnelia’s first single after her debut EP, ‘After 6’, dropped last year. But it was “Say Yeah” that acted as the launchpad for Mnelia. With candyfloss vocals that could make Ariana Grande jealous, it’s a crime that we haven’t been able to get down to the Y2K tune in the club.

Notion caught up with Mnelia to chat about her new single and its accompanying music video, dream collabs, showing people what she’s capable of and much more. 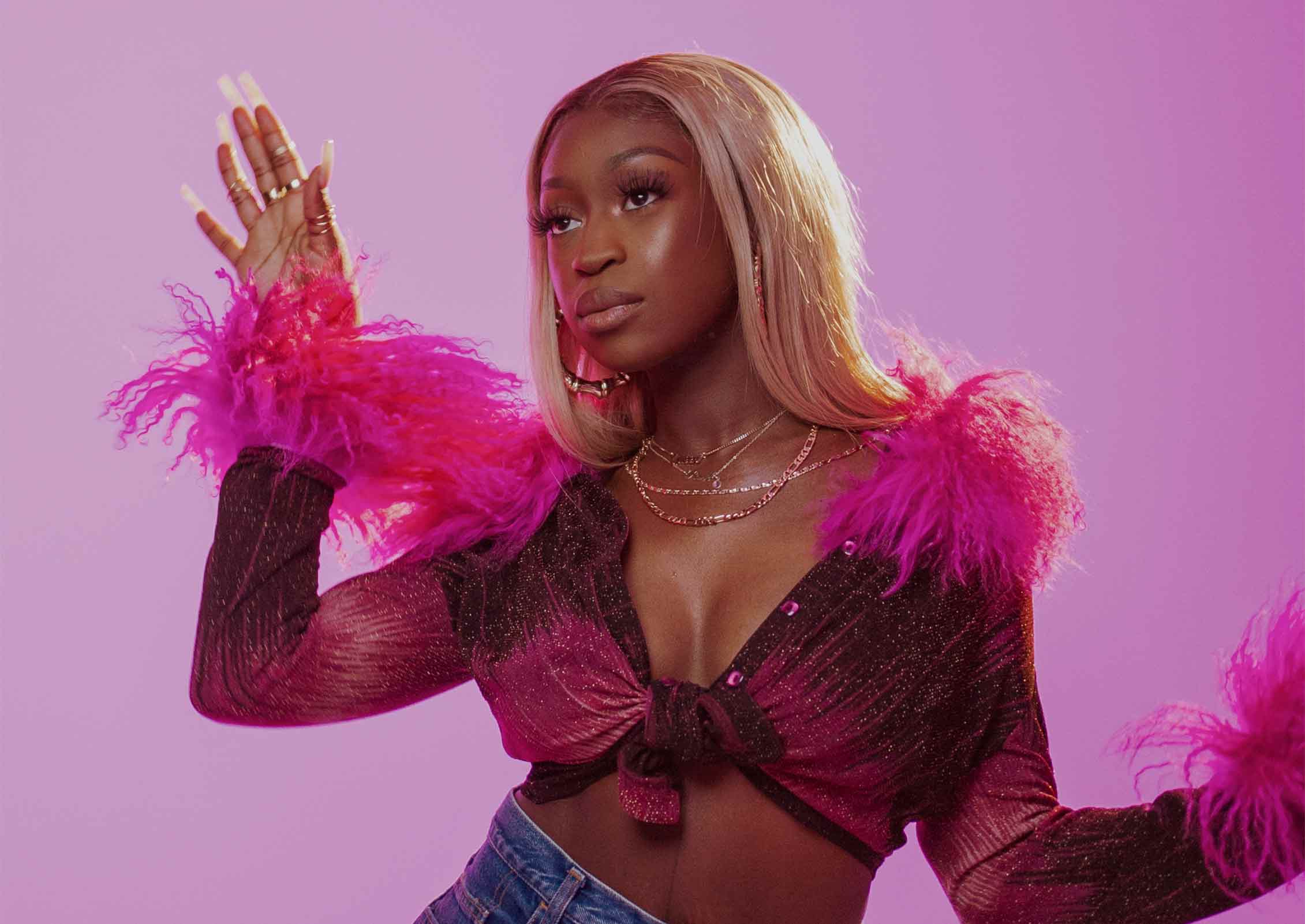 Firstly, congrats on your new single “Senseless”! It’s such a bop. How long had it been in the works before release?

Thank you! It was originally made in November 2019, actually before “Say Yeah”. I wouldn’t really say it was “in the works” though as I made it a while ago and left it to simmer until I felt as though it was the right time to drop it. And thankfully it worked out well, as it’s the reception has been really positive which is always a good feeling.

The music video is also such a vibe. Where did the idea for the concept come from, and what was it like filming it?

It was lovely filming it! Because I filmed it with TP (Terry Paul) who’s always my go-to guy. Honestly, it’s always a collaborative effort, featuring myself, Terry (Director), Meghan (Producer) & Komali (A&R).

How has the past year been for you creatively?

The past year has been insane! I haven’t really had a past year “creatively” more so I’ve had moments where I’m able to work a lot, and then less so, and vice versa. There’s definitely been a lot of adjusting, but it’s been good.

You had a breakthrough with your song “Say Yeah”, which came out last year. Looking back, did you expect the song to be so successful?

I never expected the track to do so well, but honestly, I feel like I say that all the time with each of my releases! Normally I don’t really have an expectation, I just get on with it. I prefer to make the music and allow the songs to do what they’re destined to do, and hopefully, it resonates with people.

Last year you also dropped the EP ‘After 6’. Can you talk us through the themes and inspirations for the record?

I wanted each song to encompass a different dynamic, especially with what I was going through (pregnancy) at the time. No one knew what was happening behind the scenes, so I wanted to make a 4 track EP and let people know that I’m capable of more than just “Say Yeah”. 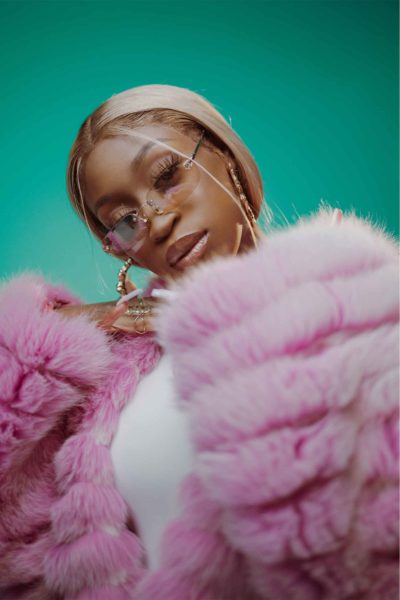 If you could collab with any artist – dead or alive – who would it be and why?

Alive would be Lenny Kravitz. Dead would be Duke Ellington. I love Jazz, and specifically his style of Jazz! I wouldn’t collaborate with an artist people expect me to.. as that could happen naturally within the industry. I feel like I would go out of pocket and work with someone I wouldn’t normally get the opportunity to work with. That way I would have a song that’s an “experience” and not just an mp3 file or bounce from a session. – Even though I know my cousin wants me to say Aaliyah!

Where do you find the greatest forms of validation?

My sons smile! And my mum, she tries to act cool and proper chilled at times when I expect her to jump out of her seat. So really, when does get excited and my mum admits she doe like it / something I know it’s sick and is something impressive.

If you could rewind to one moment in your life, what would it be?

Hearing my son laugh for the first time! That was a crazy moment and I couldn’t believe it. It instantly became my favourite sound in the world. And also Merky Fest. Being in a place where music, sun and enjoying with my friends was the only concern was a good time.

What would your advice be for artists starting out?

DO IT! Even if it seems scary, just do it, or someone else will. You don’t want to look back on life with any regrets. It’s important to believe in yourself – a lot of your success will come from believing internally that you can get it done.

What can we expect next from Mnelia?

Have some more babies! Joking! More music, more sick music and “experiences”! I intend on being an “experience” to anyone that comes across me. Through my music, brand, live shows, personality and overall human stand point. I’m learning every day and hopefully, I can continue to inspire others to come.

Watch the music video for "Senseless" below: