We bought the likes of Coco, Lisa Mercedez, Kida Kudz, Big Baby Scumbag, Sneakbo and Father to the Steel Yard last night for the launch of Notion 80. 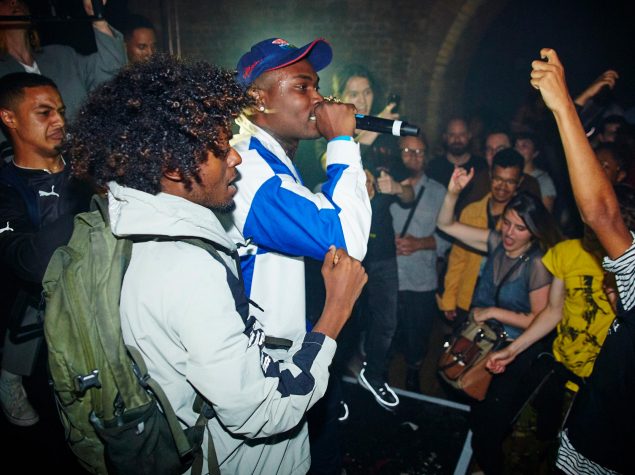 Throwing parties is a big part of what we do here at Notion. Every time we release an issue, every summer and sometimes just because we feel like it, we’ll have a party for our contibutors, readers and favourite artists. Last night was the best of all of them. Our biggest launch to date, taking over the Steel Yard in the city, we were joined by almost a thousand guests to celebrate the release of Notion 80 and the accompanying Notion Festival Zine. As ever the lovely folks at Swatch sponsored the launch, with BULLDOG Gin, Estrella Galicia, and Jagermeister all providing free drinks for the evening.

As well as our biggest launch, last night was host to one of the biggest line-ups we’ve ever hosted (at least until the Summer Party in a couple of weeks) with a grand total of eight different artists taking to the stage throughout the evening. Kicking off the night was Sheffield’s Coco, fresh from the pages of Notion 80, who ran through a lightening paced set of grime, getting energy levels up nice and early. Showcasing a totally different side to UK rap, next act S Wavey came through with his distinctive mix of afrobashment and UK drill, leaving the crowd bubbling as the night set in properly. 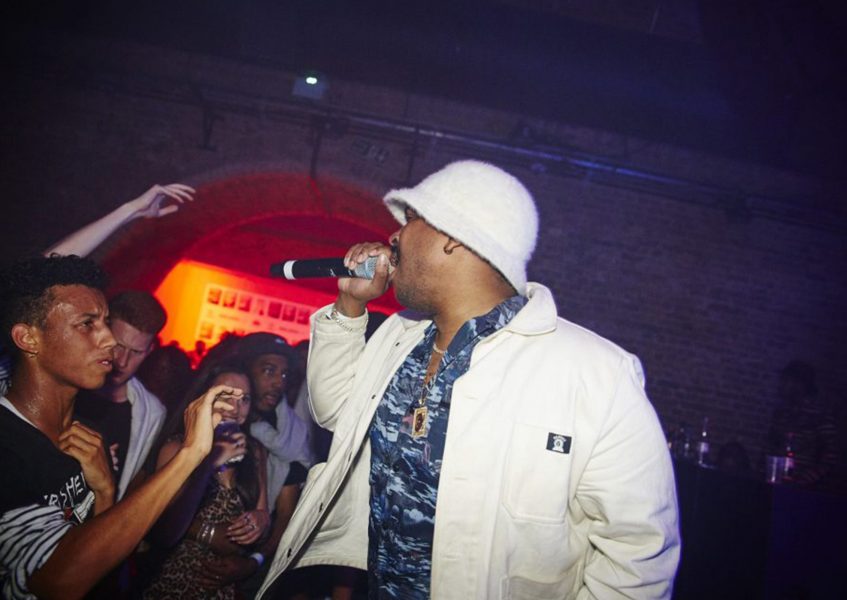 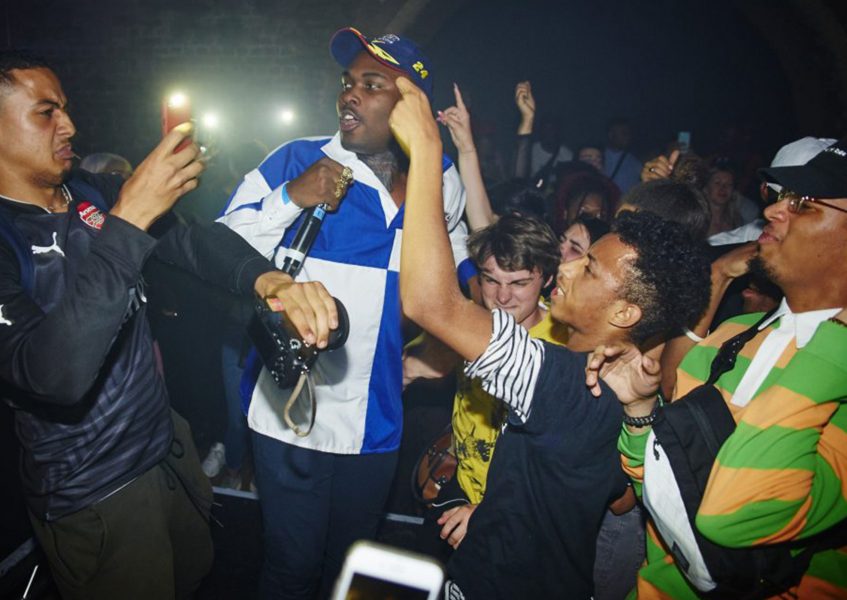 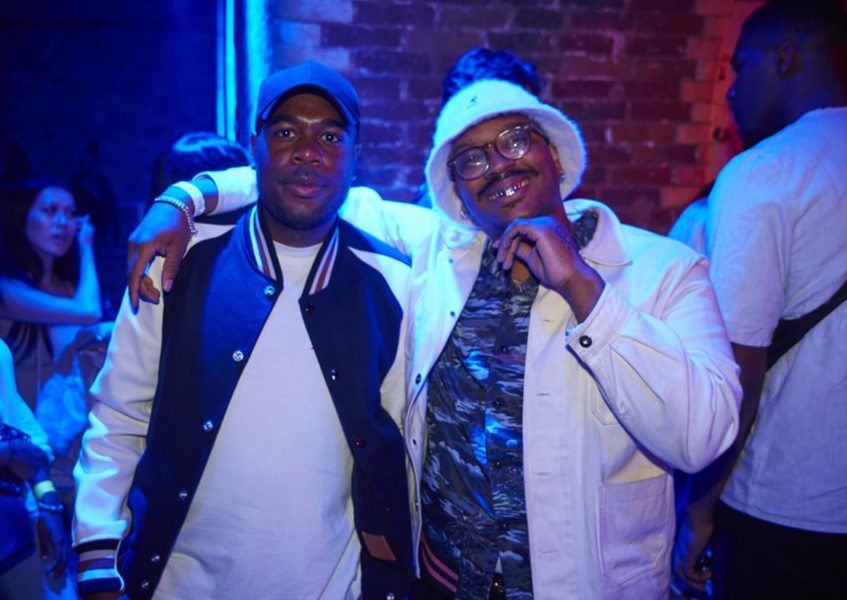 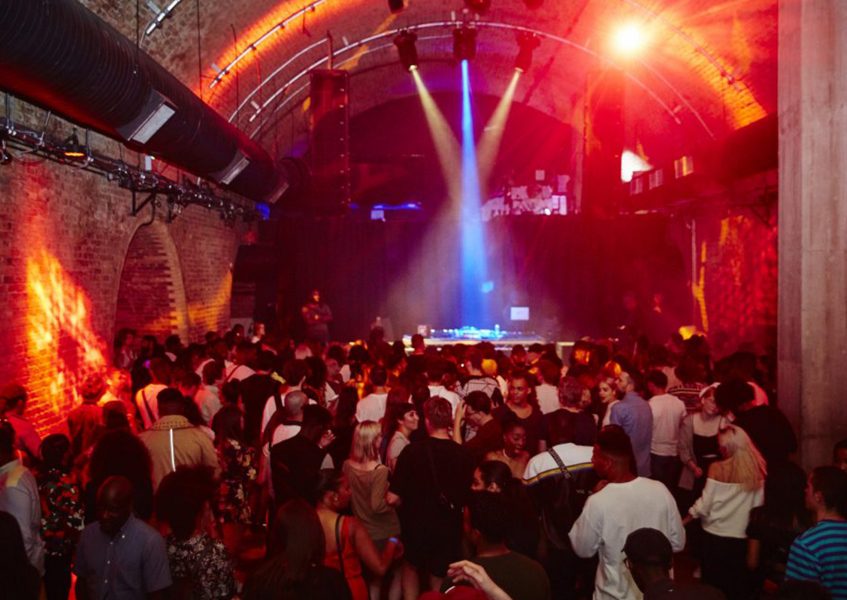 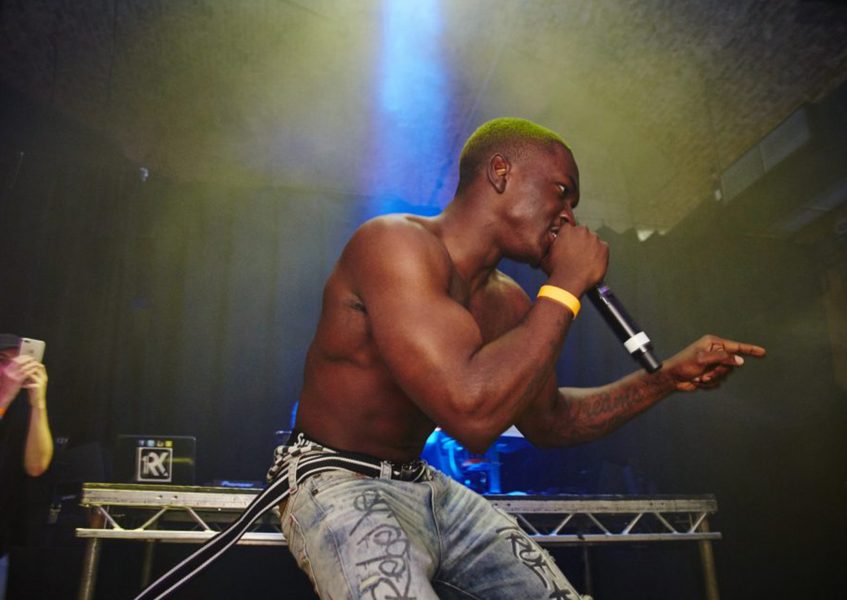 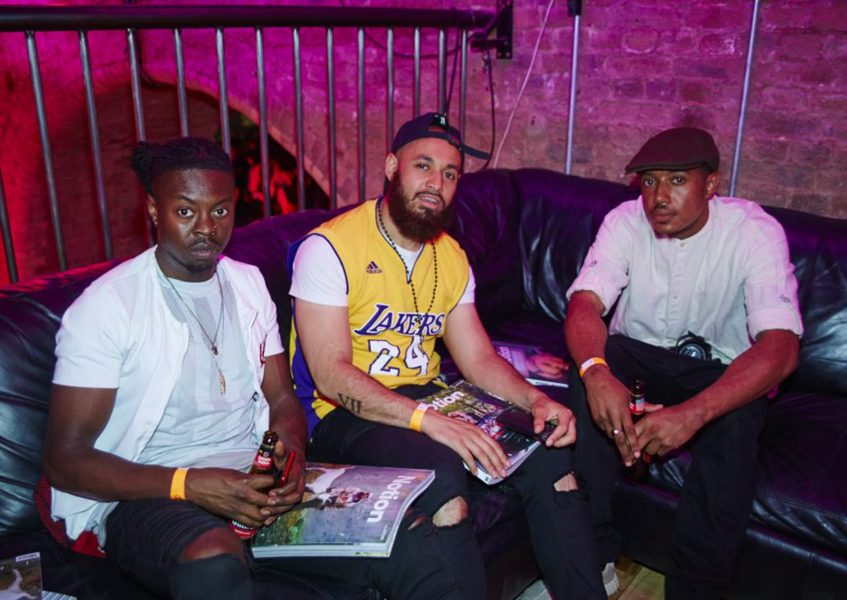 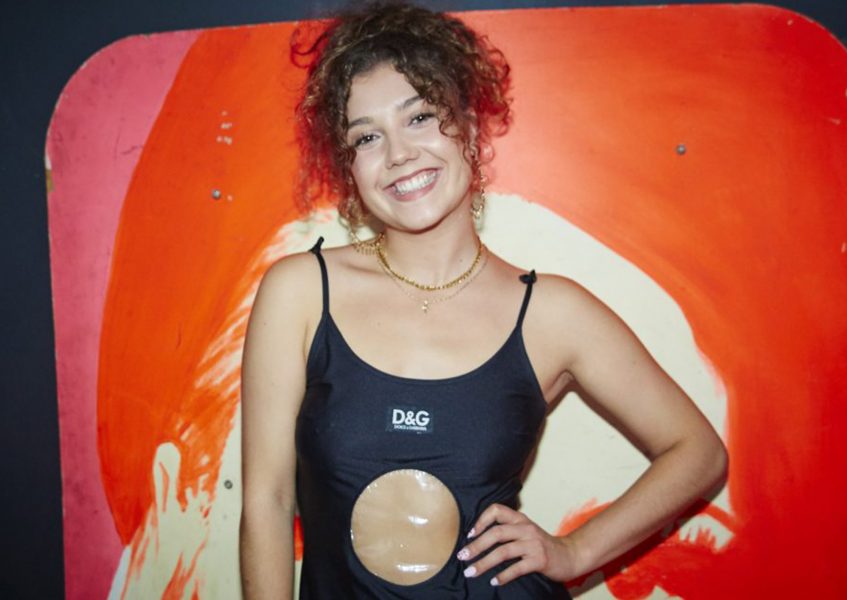 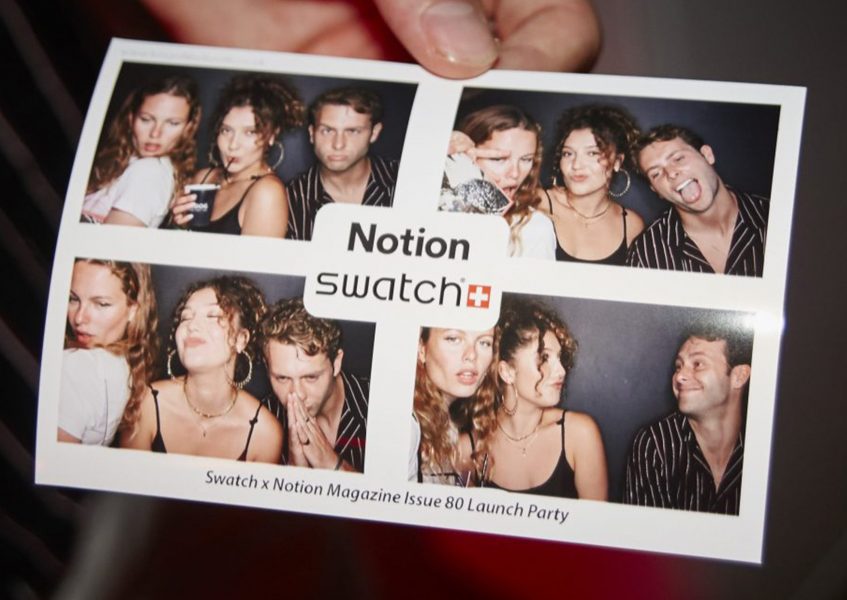 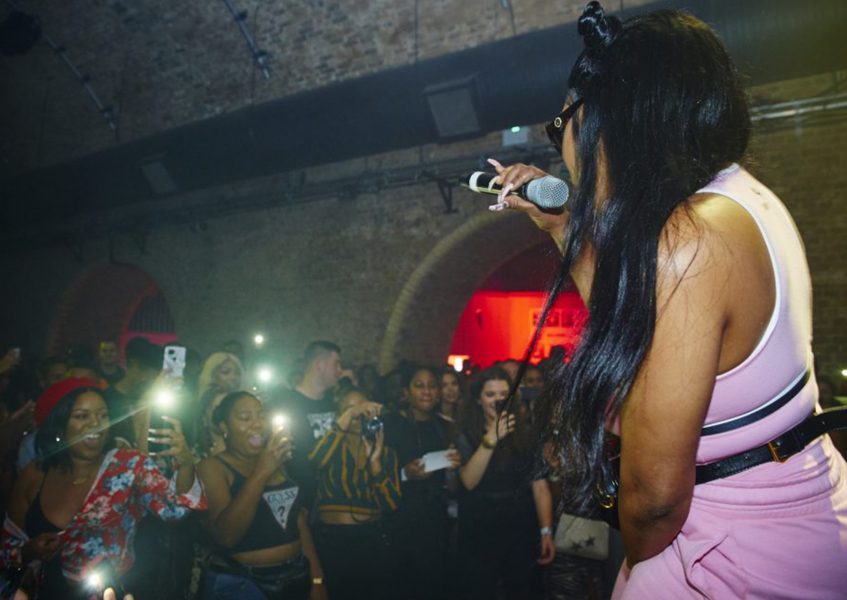 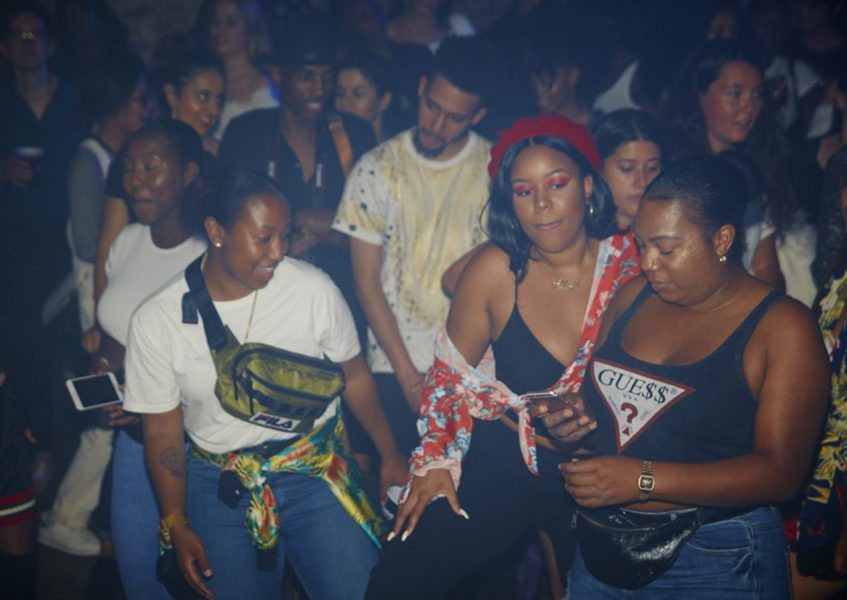 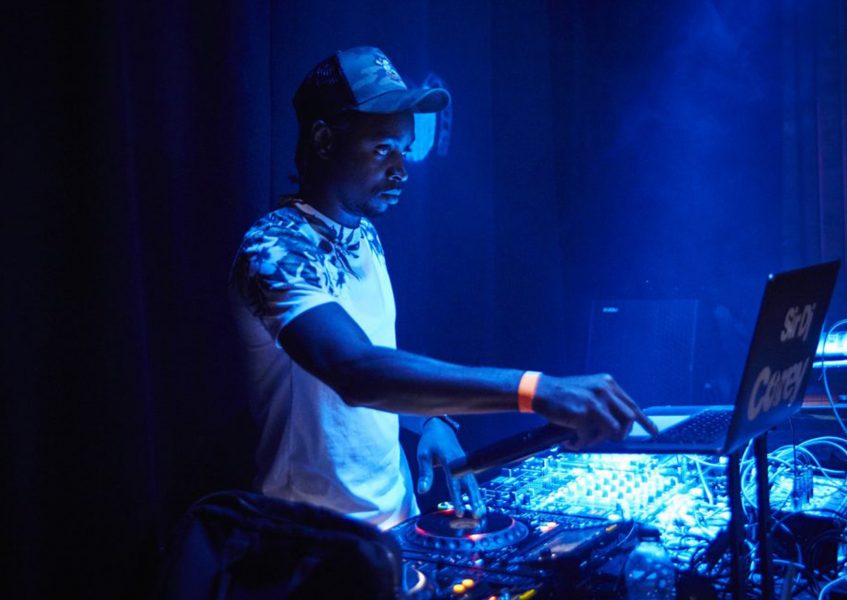 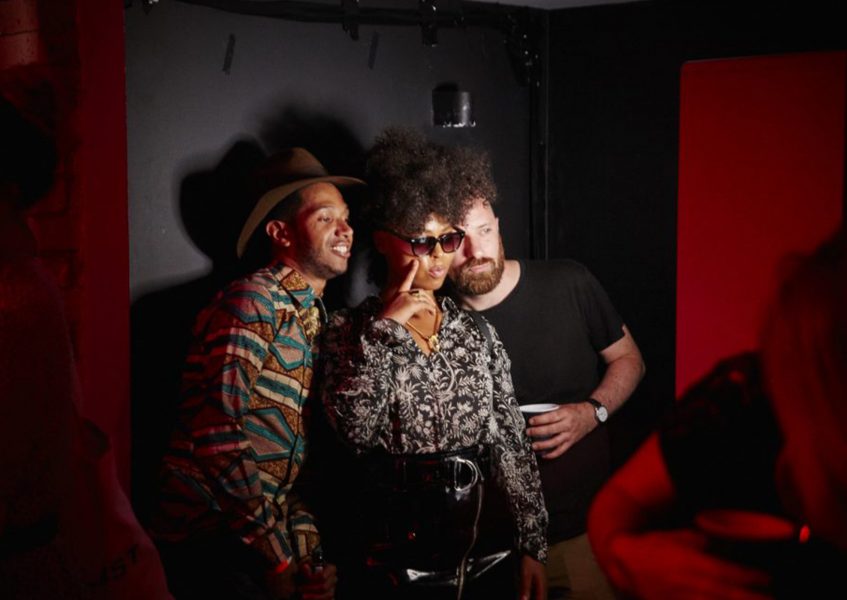 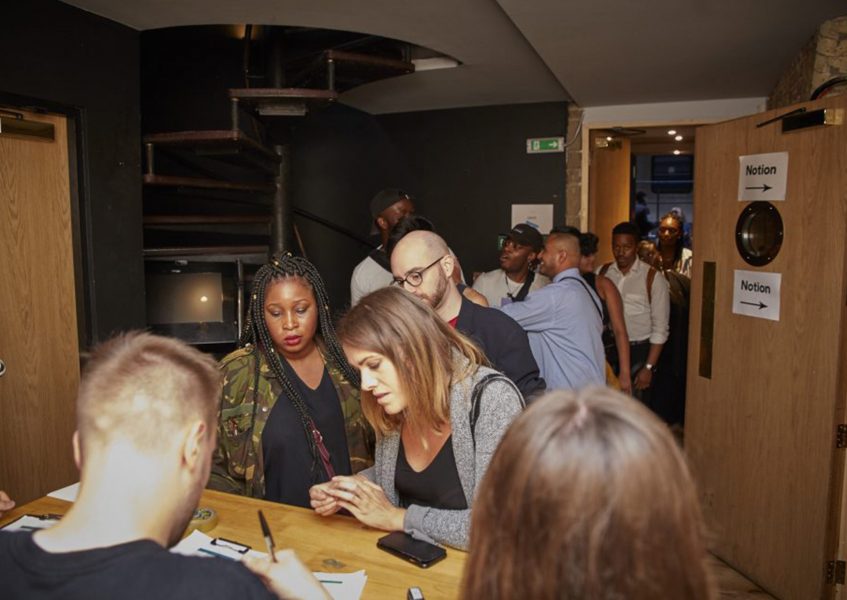 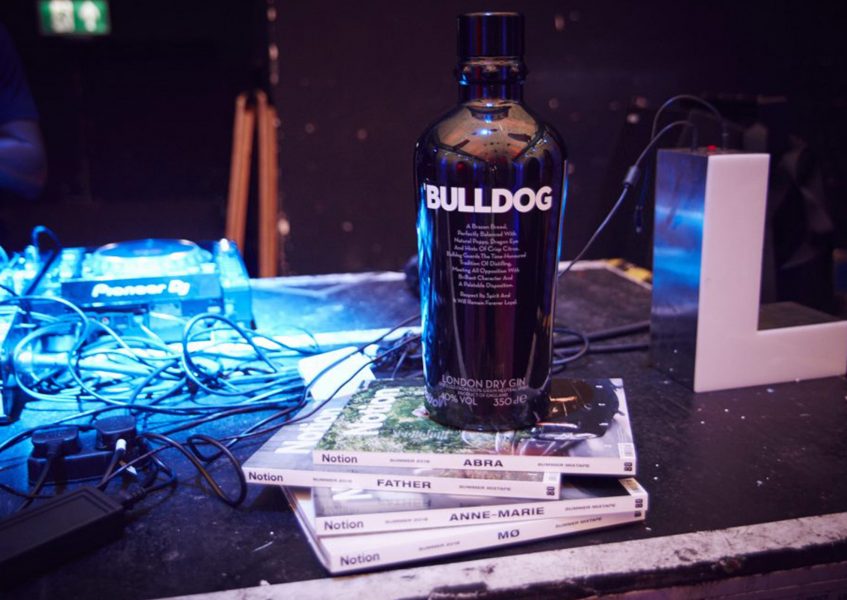 Next up was London’s resident dancehall queen Lisa Mercedez who as well as running through a selection of her biggest hits, treated the crowd to a series of freestyles and even her own take on the certified classic ‘Murder She Wrote’, prompting the biggest sing-a-long of the night. After a brief interlude and several Drake songs, it was Kida Kudz’ turn on stage bringing his contribution to the sound of summer ‘Issa Vibe’ to the Steel Yard. Performing shirtless and with unrelenting energy Kudz’ performance marked a turning point in the night, every song he dropped receiving a bigger welcome than the one before.

Because it was our biggest launch to date, we had to pull something special out for the headliners, so we decided to have four. Brixton’s champion Sneakbo made the biggest entrance of the night, appearing with dramatic flare under a single spotlight before launching straight into his set. Throughout his performance Bo mixed his own tunes with chart-topping favourites, freestyling over beats like ‘House Every Weekend’ and generally whipping up the crowd with the help of Sir DJ Corey.

If you’ve picked up a copy of Notion 80, you might have noticed the 50-page feature we ran about our time in Atlanta with Awful Records. Well because we got along with the Awful crew so well they decided to fly over from the ATL for a series of special performances at our launch last night. Going back to back, Danger Incorporated, Big Baby Scumbag and the collective’s main man Father came through with a run of sets that sent the party wild. There were mosh pits, Big Baby prompted a stage invasion and Father performed with a mic in one hand a bottle of BULLDOG Gin in the other. It was like being in Atlanta all over again. Take a look at some of the highlights of the night above and below and make sure you get your tickets to our even bigger summer party at Troxy. 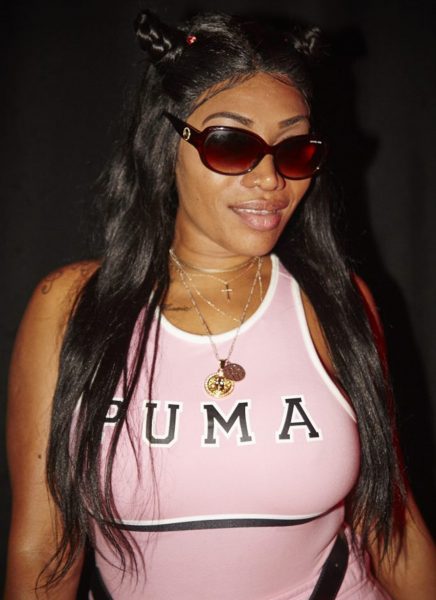 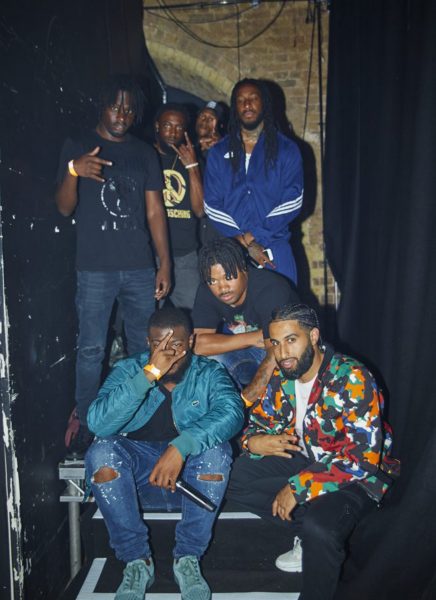 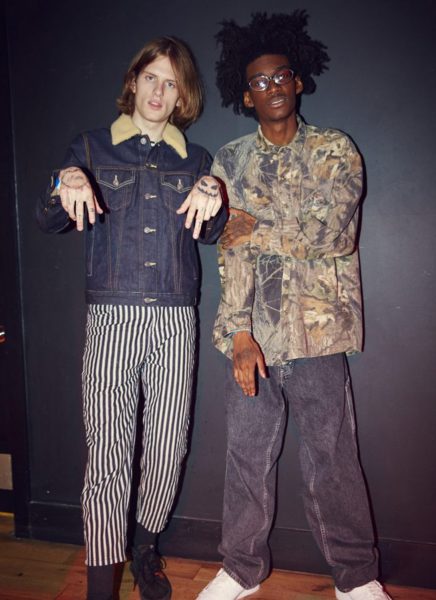 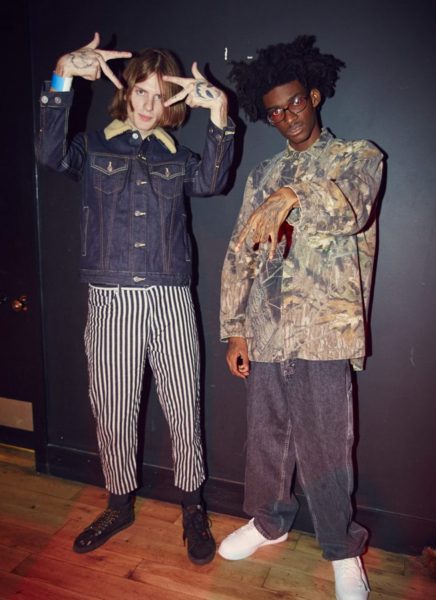 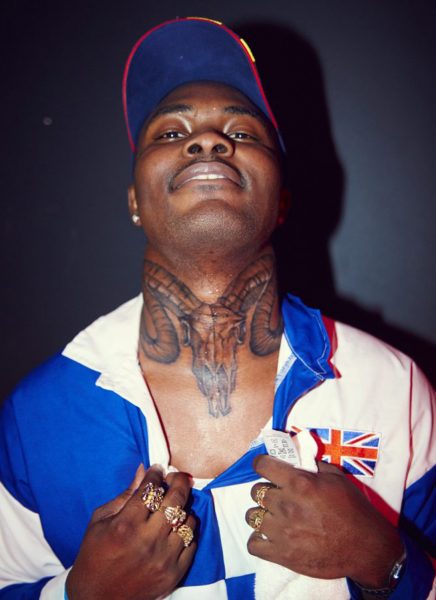 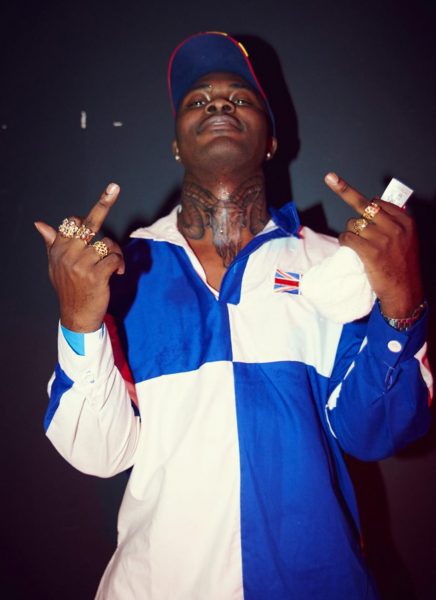 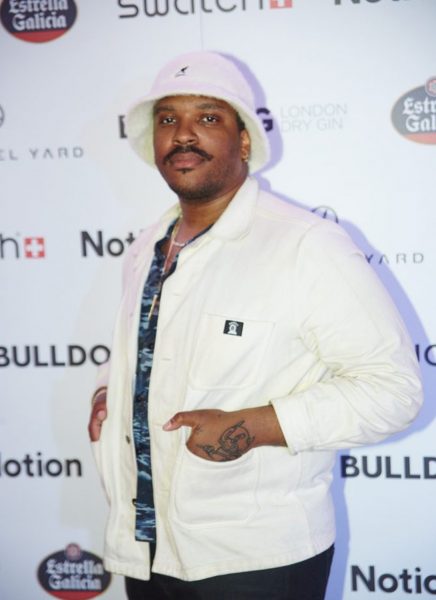 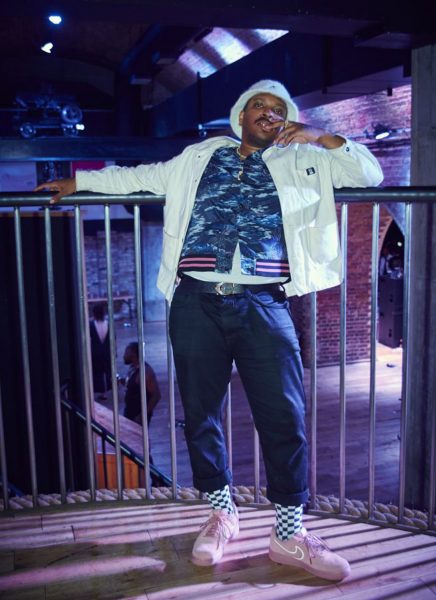