A few weeks into the year and a few days after our photo shoot, Jelani Blackman posted two videos on Instagram in succession. One: rapping at home, high-energy, “In my natural habitat”. “Yes bro”, one fan affirms beteen rows on rows of fire emojis in the comments. “We need more grime from you”.

But Jelani followed up with another video, this time playing the saxophone. “Used to think you couldn’t love grime and play Sax”, reads the caption. “Now I don’t care”.

In a matter of hours, he encapsulates the qualities that have made his music stand out over the years: versatility and range, no allegiance to genre, and a commitment to treading his own path.

They’re qualities that have served him well. Since being named one of Notion’s Ones to Watch at the top of 2021, the rapper has expanded his sound and circle of collaborators — from working with Gorillaz and Barrington Levy on “Meanwhile” (which Jelani joined Gorrillaz to perform at a packed O2 Arena), to dropping his debut full-length project, Unlimited. Over 12 tracks, including singles “Tricky” and “Hello”, he moves between sounds both familiar and new, slowing down the pace just to turn up the heat again.

Whether you’re here for the artist leaning into grime or holding out for a sax track, with new music lined up to go and his first tour in motion this spring, we’ll be getting more of what Jelani’s always promised: good energy and good music, in whatever form that takes. 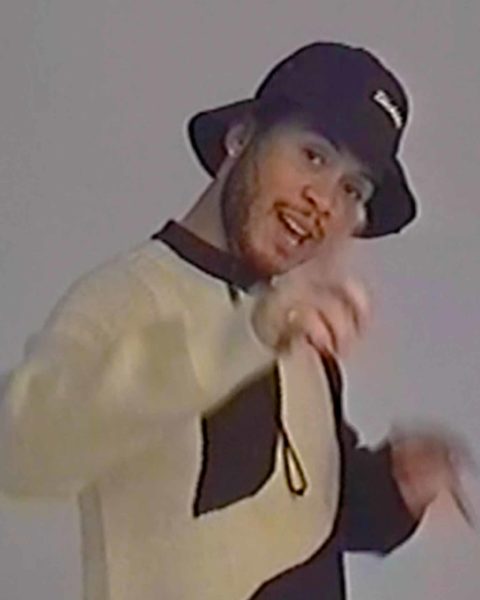 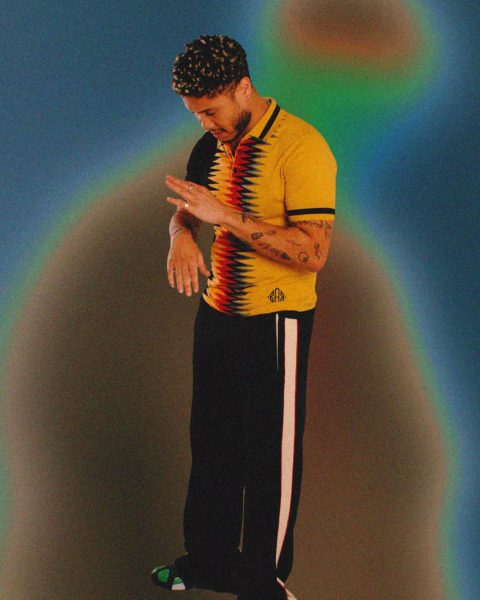 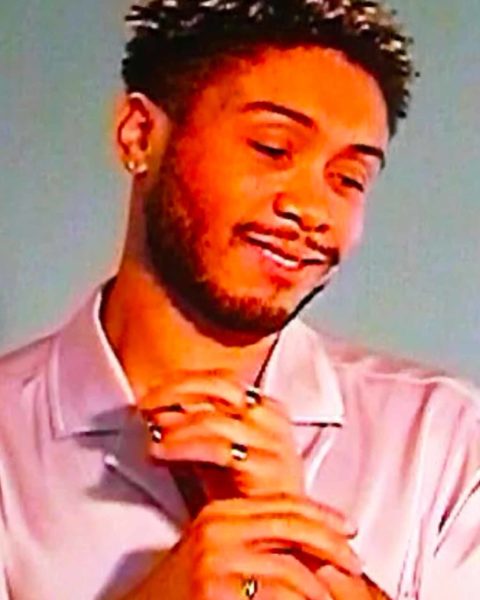 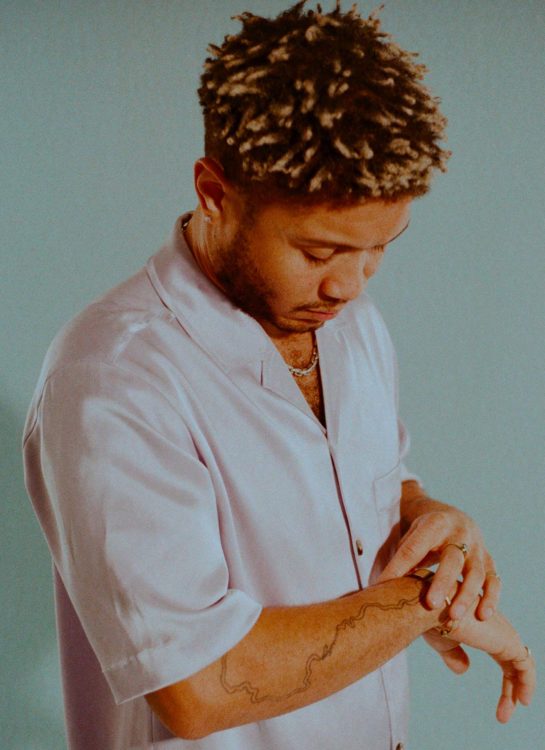 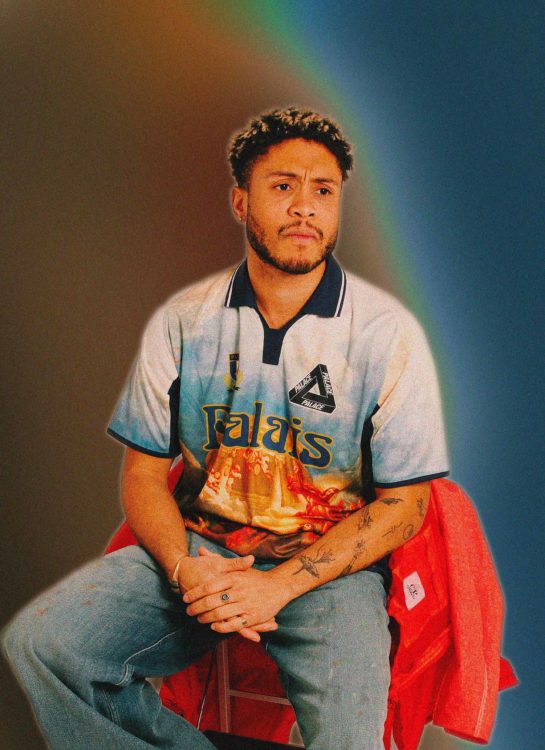