Meet Jovian, the prolific recording artist to watch out for.

More often than not, the music industry encounters promising new talents with the potential to dominate the industry. However, not every one of these names gets into the mainstream. Many of these artists end up being one-hit wonders or even fade out only a few years into the game. Though various factors account for this, lack of hard work, passion, and resilience play a huge part. However, some talented, resilient, and hardworking talents, such as Jovian, are positively destined for greatness.

Jovian is a gifted recording artist taking over the American airwaves. The sensational artist is swiftly cementing his position in the industry with notable hits such as “Timothée Chalamet”, “Shake It”, and “Better”, among others. Jovian’s musical creativity and lyrical ability have captured the attention of many in the industry, from producers to other artists. He is also building a solid fan base with an audience in various states across the US and beyond. Most of his fans describe him as one of the spot-on artists with timeless releases full of wise words and positivity rightfully influencing society in the right direction and sending messages of hope and healing. 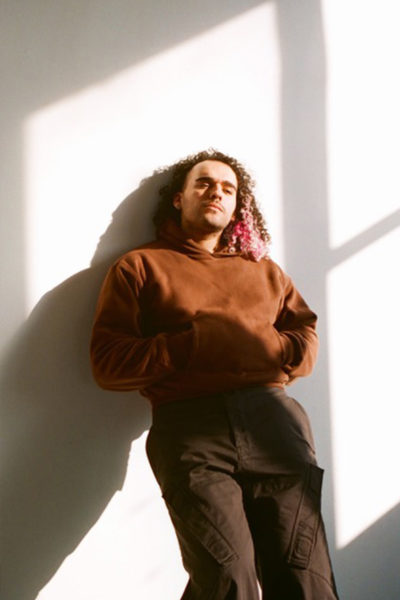 Jovian did not start out like most of the other musicians. He shares a unique background including graduating from acting school, spending over a decade conquering his mental health challenges, being a lover of astronomy and fashion, and dealing with the disorder, synesthesia. Jovian grew up with few but suffered from depression, anxiety, and body dysmorphia. This meant lots of self-doubts that negatively impacted his personality. Fortunately, Jovian overcame these challenges by adopting a positive mindset. To him, you are not the depression you feel. You are how you respond to that depression.

Overcoming all these odds to discover and nurture his passion for music makes Jovian a unique musical artist. It is an authentic story and one anyone can absorb and resonate with not only for entertainment but ultimately as motivation to become a better person.

Building a thriving career in music is also challenging. You must constantly innovate your craft to keep up with fast-paced music. Jovian refers to these challenges as the catalyst that will help you grow as a person, even though some people may see them as burdens.

“I am living proof that not only do things get better when you actively work to make them better, but I am how it looks when you get to the other side,” Jovian explains.

As he pursues his goal of touring the globe, Jovian hopes to use music to promote joy, optimism, and healing. His goal is to inspire others to discover the value of adopting optimistic outlooks on life. Jovian’s ambition is to rank among the top artists not just in Hip-Hop, R&B, and other music but also in all other artistic disciplines. He is also passionate about collaborating with some other big musical names, such as Frank Ocean, Kanye, Tyler, the Creator, and many others.