It’s finally here. Notion 82 is finally on shelves with some major talent inside and on the cover, from the world’s most famous AI Insta model, Lil Miquela to Irish sensation Rejjie Snow. To celebrate the launch of our Winter Issue (and our last for 2018), we decided to throw a night to remember at Hackney’s Night Tales in partnership with Swatch.

To mark the release of our epic new issue, we called upon a few familiar faces to put on a stellar show for Notion, our supporters and incredible contributors. Our cover star Yxng Bane took to the stage for a special performance of tracks from his most recent mixtape, HBK. As an extension of the mixtape, Bane has curated his own mini YouTube series, in which he calls upon some famous friends to impart their advice on dealing with heartbreak. The series is premiering exclusively with Notion, and so far we’ve had episodes fronted by 1D mega-star Liam Payne, as well as Yxng Bane himself. Of course, the crowd were obsessed with him. A testament to his rising prowess, the room had basically reached capacity by the second song in his set.

We also had the electrifying Au/Ra, who performed a stripped back set of her songs, including chart favourite “Panic Room”, which was in collaboration with dynamic production duo, CamelPhat. Mellowing the mood, Au/Ra offered up something slightly different and added to our diverse line-up. Mae Muller offered up a few jams from her new EP, which dropped last week, and DJ Roxxxaane served up some sass on-stage with a stellar set. To help get people in the mood, drinks were served up by our firm faves, Estrella Galicia and BULLDOG Gin, who offered an array of thirst-quenching cocktails such as the perfect BULLDOG Gin and Tonic, the BULLDOG G T & Turbo Tea and the debut of the hot hot Hot Supersonic Gin and Tonic; a twist on the game changing BULLDOG Super Sonic Gin and Tonic, set to make waves this Christmas.

It was by far our biggest launch to date, and we’re already gearing up for the next one. 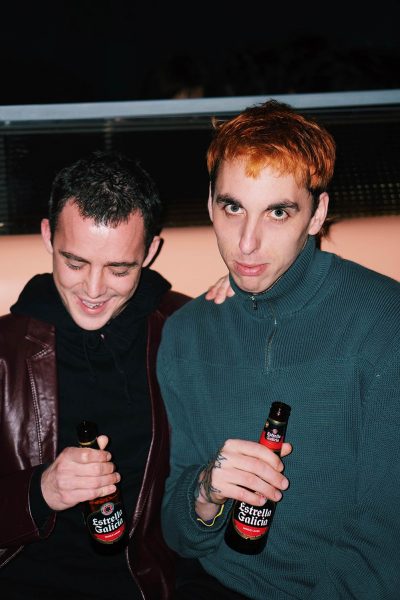 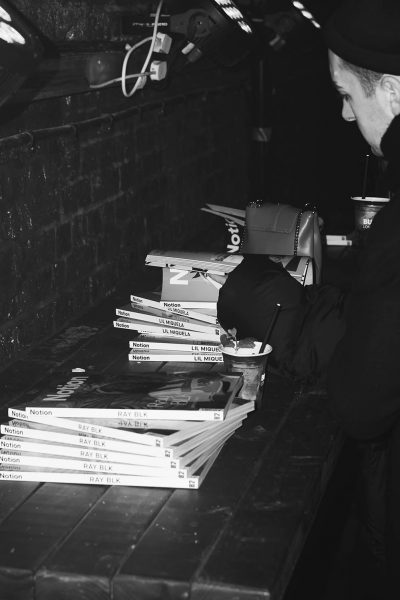 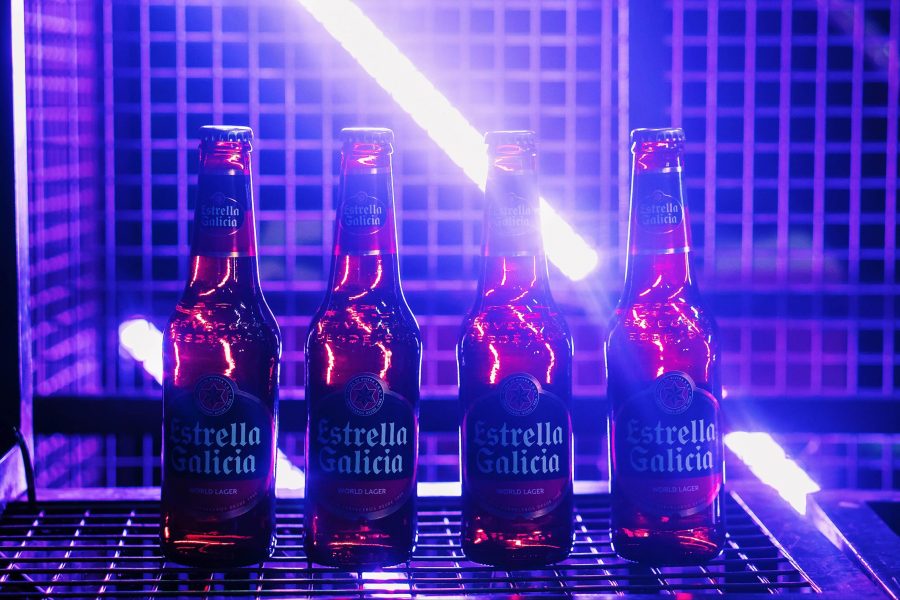 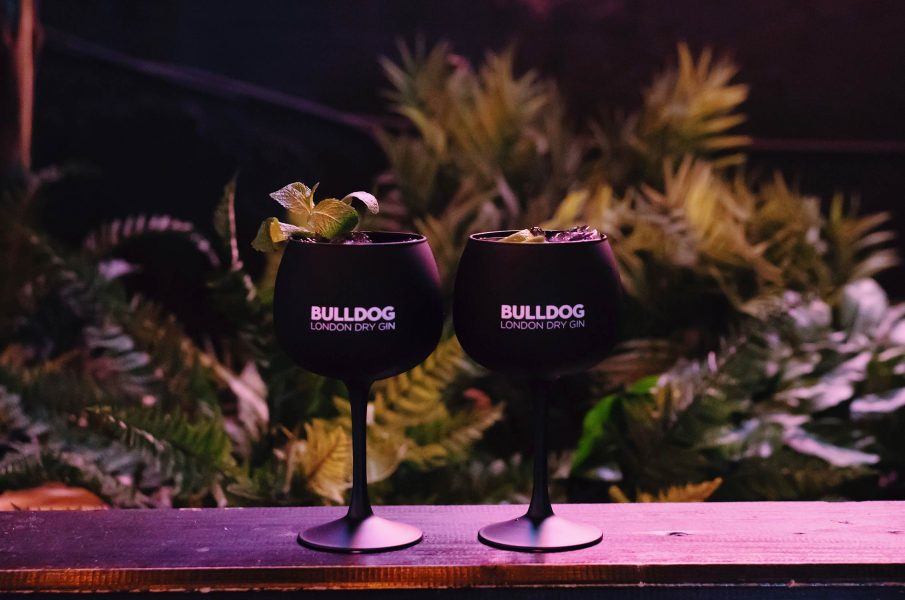 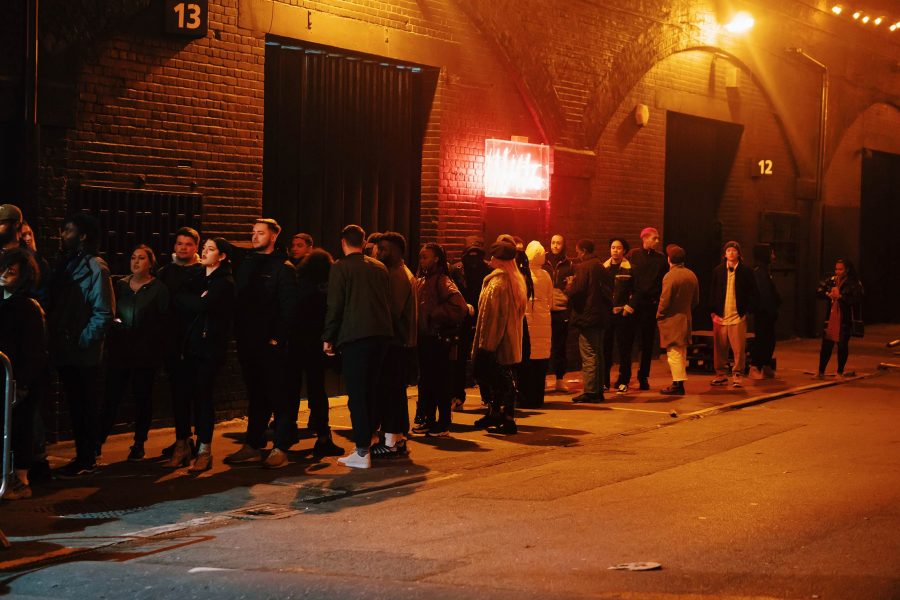 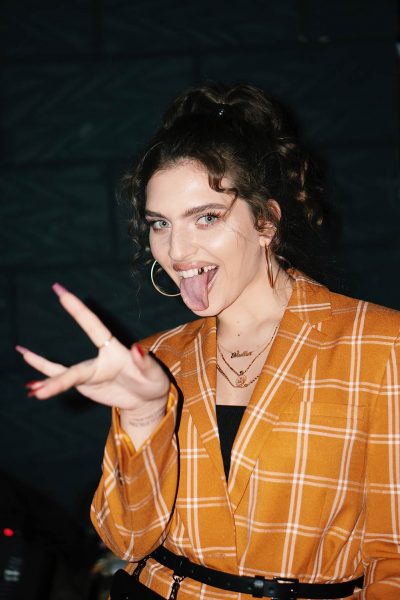 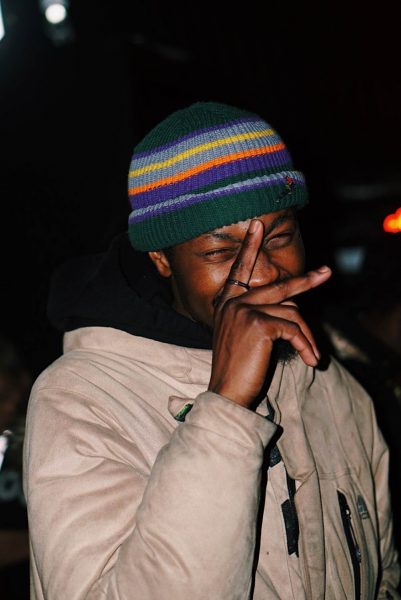 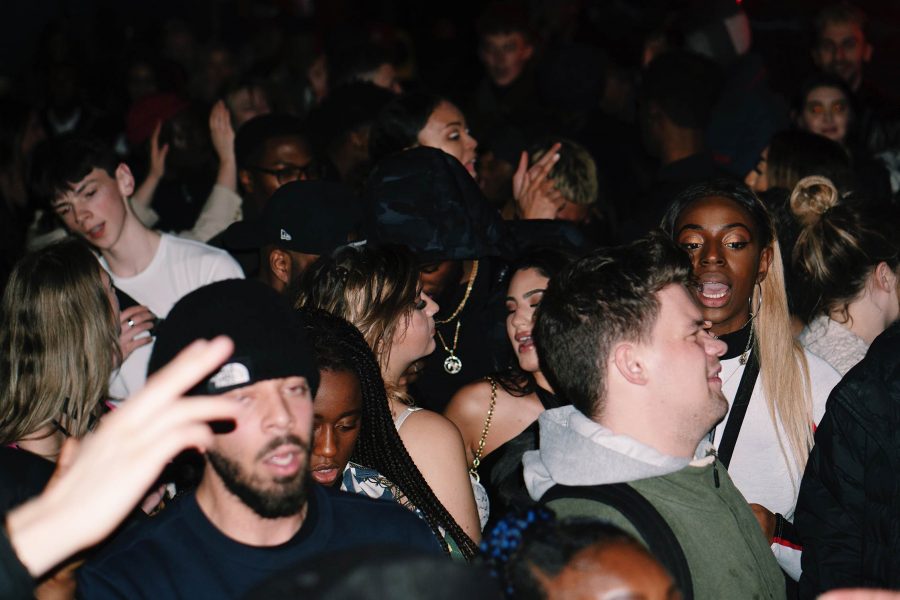 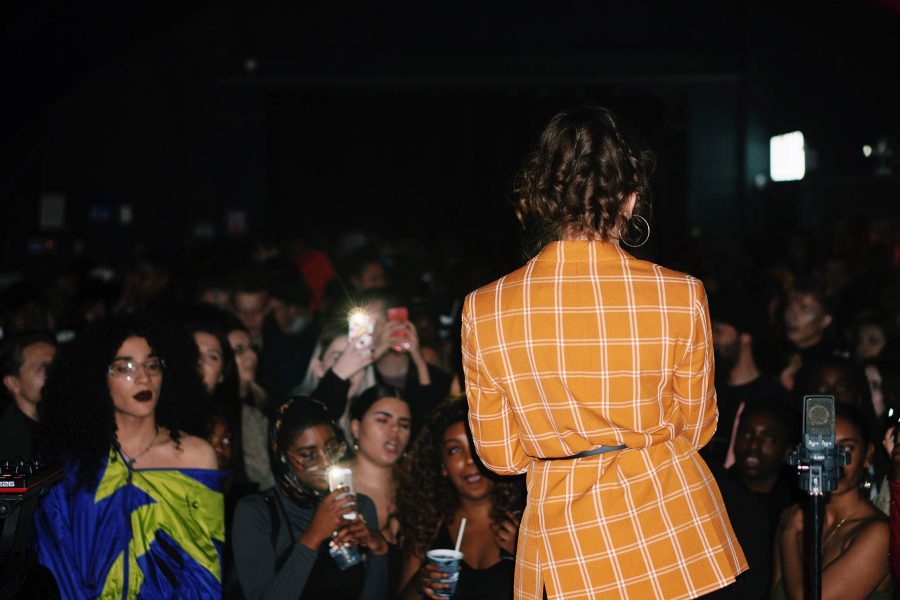 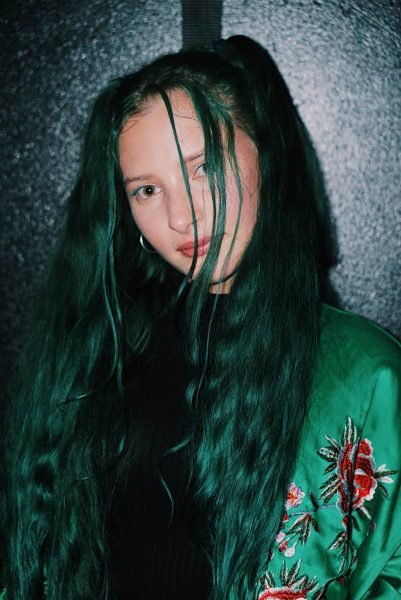 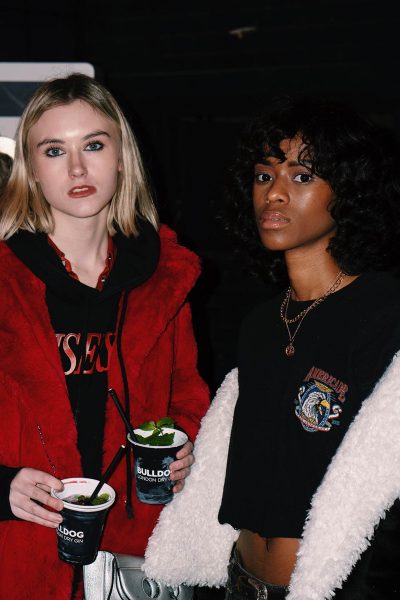 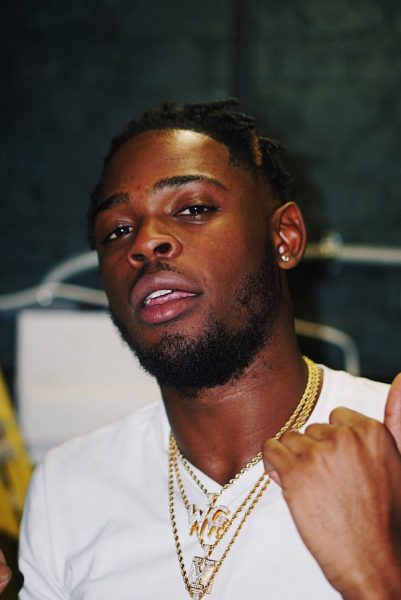 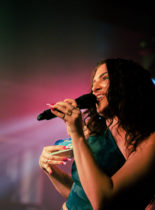 Relatable queen of sass, Mae Muller, kicked off her UK tour with a sold-out Manchester Club Academy show over the weekend. 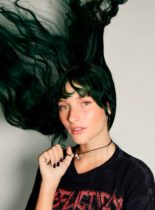 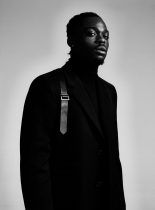