Raised in PG County, Maryland, but currently a New Yorker, self-taught rap experimentalist, Marques Martin, is dedicated to elevating the form. Before he started spitting bars, he was primarily making beats and studying at community college in his hometown, getting “ugly grades”, until a scholarship to study music at The King’s College in New York bought him a ticket to NY to “pursue his dreams”.

Having felt like a spectator in Maryland, writing rhymes from the sidelines, New York gave Marques a new perspective, as he began to feel present in his music. The self-described “maximalist” says he loves “filling up every corner” of his work and lets his “innermost thoughts or knee jerk reactions” guide his flow. “I recently had this epiphany where I just wanna embrace everything about me,’ Marques explains. “If you say I’m ugly then I’ll say I’m the ugliest. Whatever cards you give me, I’ll play them. That’s what’s been inspiring me, self-embrace.” 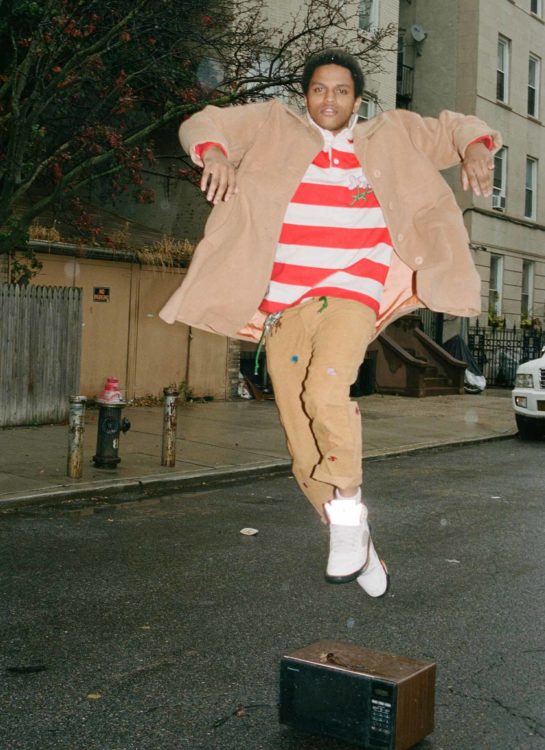 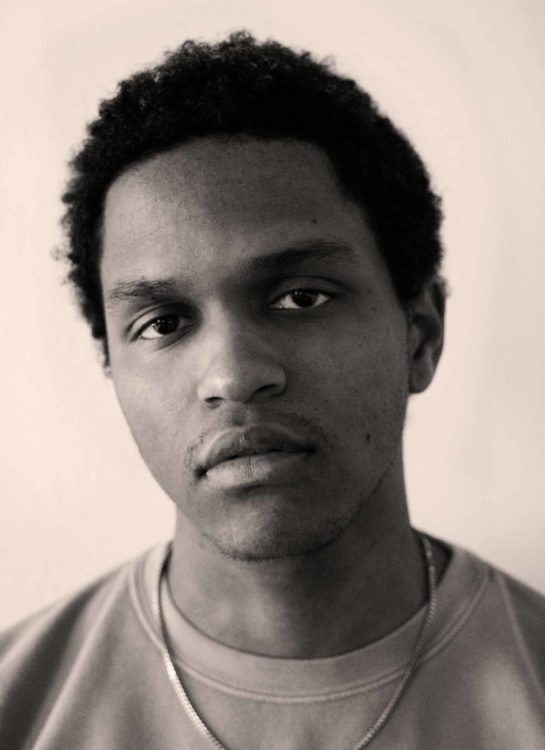 Take care of one another.

What the best and worst thing about where you’re from?

The first song I wrote was so bad I couldn’t even finish it. I was just flexing on the song but it was so trash. I sampled some video of this girl playing Rhodes. The first song I ever finished was kinda cool though. It’s called “Something To Do.” It’s on YouTube.

Some days I’ll create a song in an hour other times I’ll take up to a year. It’s a lot of letting the “paint dry.” Lately, I’ve been standing up whenever I’m making beats or writing lyrics. For some reason, I feel way more confident when I’m standing up and thinking of ideas. 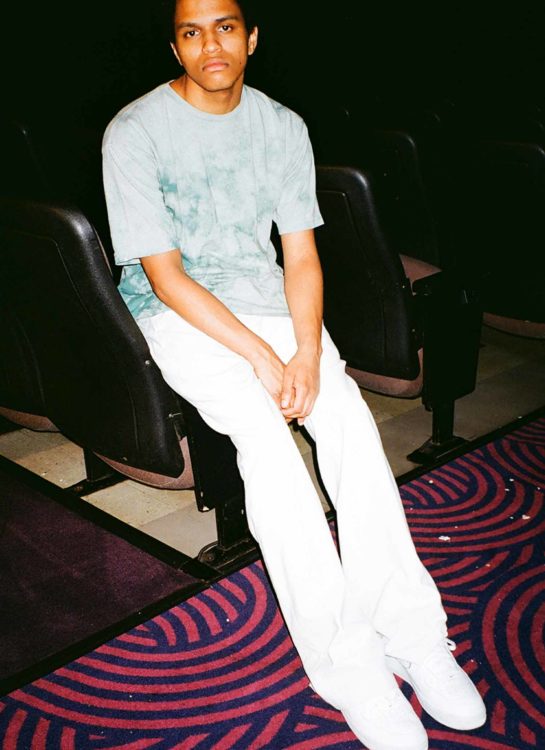 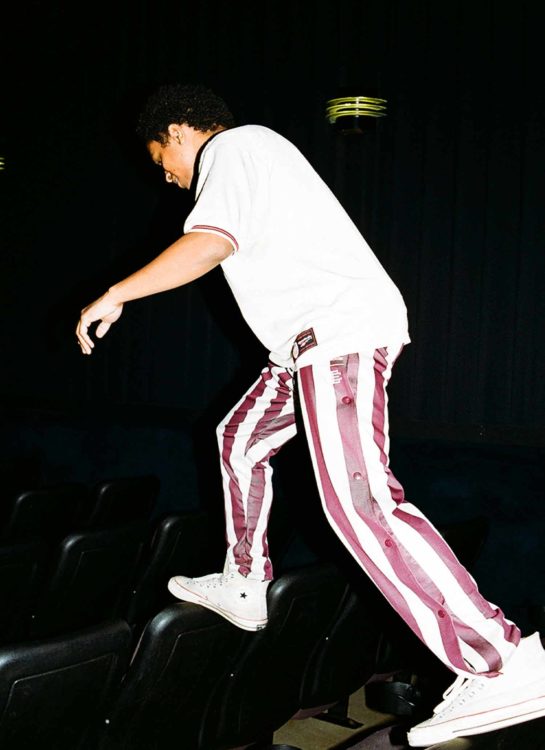 “Who said all the way was that far away?” The line is from this song called “Ms. Toya.” It’s just a line that reminds me anything can happen at any time, ya know? Who knows where the end is, or the beginning for that matter.

Bedroom recording for sure. Studios are just for Instagram pictures. When I’m in a bedroom, it’s a custom environment. In a bedroom I get privacy and I can take my time. Most times I go to a studio it’s really dark with no windows, and there’s like five dudes sitting on a couch asking if you got ‘anything’ yet. My advice is, never pay for studio time unless you can afford it.

When I finally learned how to do the “Grindin” beat on a lunch room table when I was in 2nd grade and no one else my age could do it lol. That was the first time I realised I liked music. 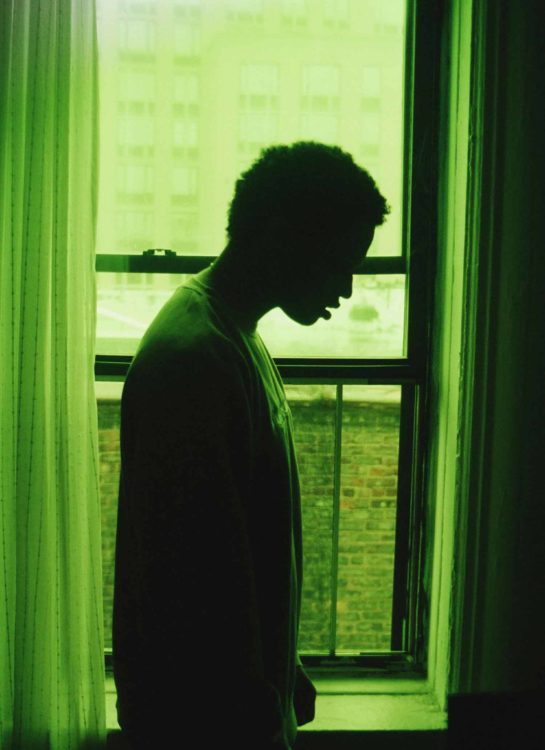 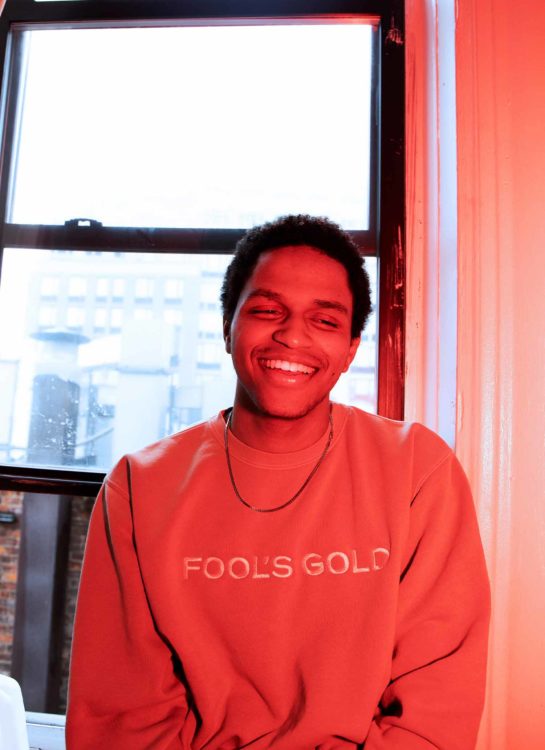 There are a lot of planets outside of our solar system that look just like Earth, so I don’t think so. I been watching a lot of videos and reading articles about the possibility of a Dyson’s Swarm — an idea that would let humans utilize more energy from the sun which could give us enough power to travel to one of these Earth-like planets. A Dyson’s Swarm could also reverse the effects of climate change too. If there is anything else out there and if they are able to reach us, they’re probably laughing at us cause we’re still using fossil fuels. But who knows? Maybe our voices just echo forever.

Have you ever broken the law?

I stole some vitamins not too long ago. They were like $50! They used to be a lot cheaper. I didn’t get caught but it’s crazy cause if I did get caught I’d get in trouble for trying to take care of my health. That’s weird to think about.

What would you call the biography of your life?

I think so. I forget about all my problems when I have sex. Some people say it ruins creativity. 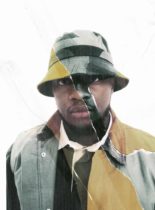 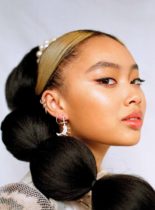 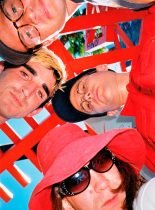