Rhys Kirkby-Cox and Harvey Kirkby—AKA Everyone You Know—have been immersed in the right sounds from the start. A musically-minded family meant they were raised on a healthy diet of East Coast hip hop, old school rave, jungle, Britpop, house, and other essential nutrients. Given this fertile home environment, making music themselves was a natural step.

After a few years pursuing separate paths (with Rhys focusing mostly on rapping while Harvey honed his production skills) they decided to join forces, recognising that their nascent styles might complement each other. And so it proved; in 2016 they put together an EP which quickly caught the attention of Professor Green’s management, then Sony RCA. A couple meetings later and—just a few weeks after dropping their first proper project—Everyone You Know were signed. 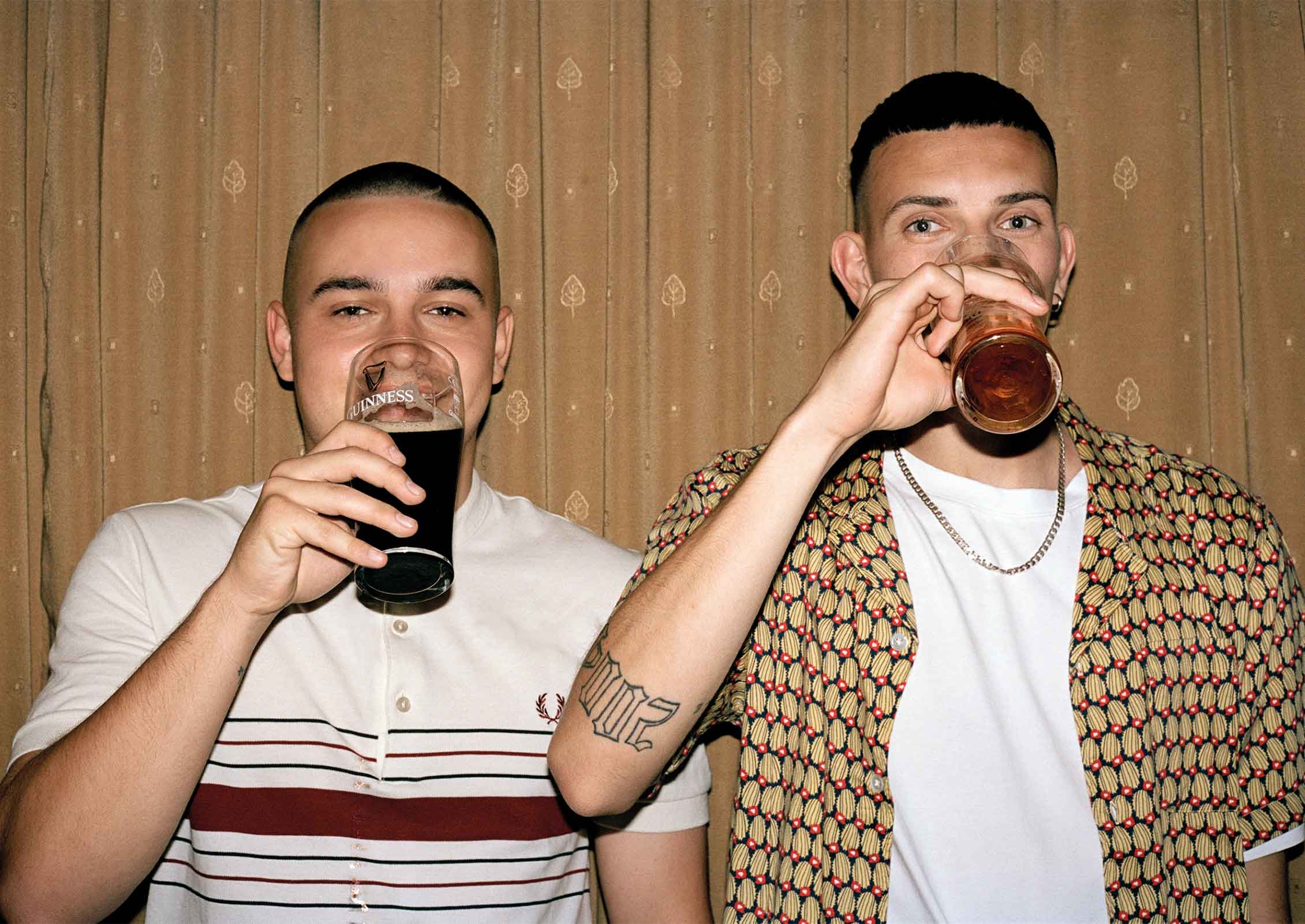 The duo showed why Sony were so keen to snap them up with the release of ‘Cheer Up Charlie‘ in 2018. Much of the EP places the high-octane rave and DnB beats of their childhood within a modern-day, small town context, but there’s also room for slower, more thoughtful moments, as well as a pair of endearingly raw skits. ‘Dance Like We Used To’ is a hard and fast roller on which Rhys charmingly tells the tale of a bang average night out (not the bottle-popping, VIP-drenched kind you usually hear about), whereas ‘Our Generation’ is a soulful, indie-influenced analysis of adolescent life in the 2010s.

This eclectic, fearless approach to genre was expanded and refined on Everyone You Know’s follow up release, last year’s ‘Don’t Count Your Pennies’. Again, Harvey’s production harks back to their dance music roots but regularly incorporates guitars and sudden switch-ups, while Rhys adds a distinctly personal element with adept flows, honest lyricism and the occasional falsetto vocal. It’s a potent formula, and, more importantly perhaps, it’s uniquely theirs.

A headline tour booked for this year has been postponed, but with an album in the pipeline, the boys are showing no signs of slowing down. We spoke to Rhys and Harvey to hear about their journey so far. 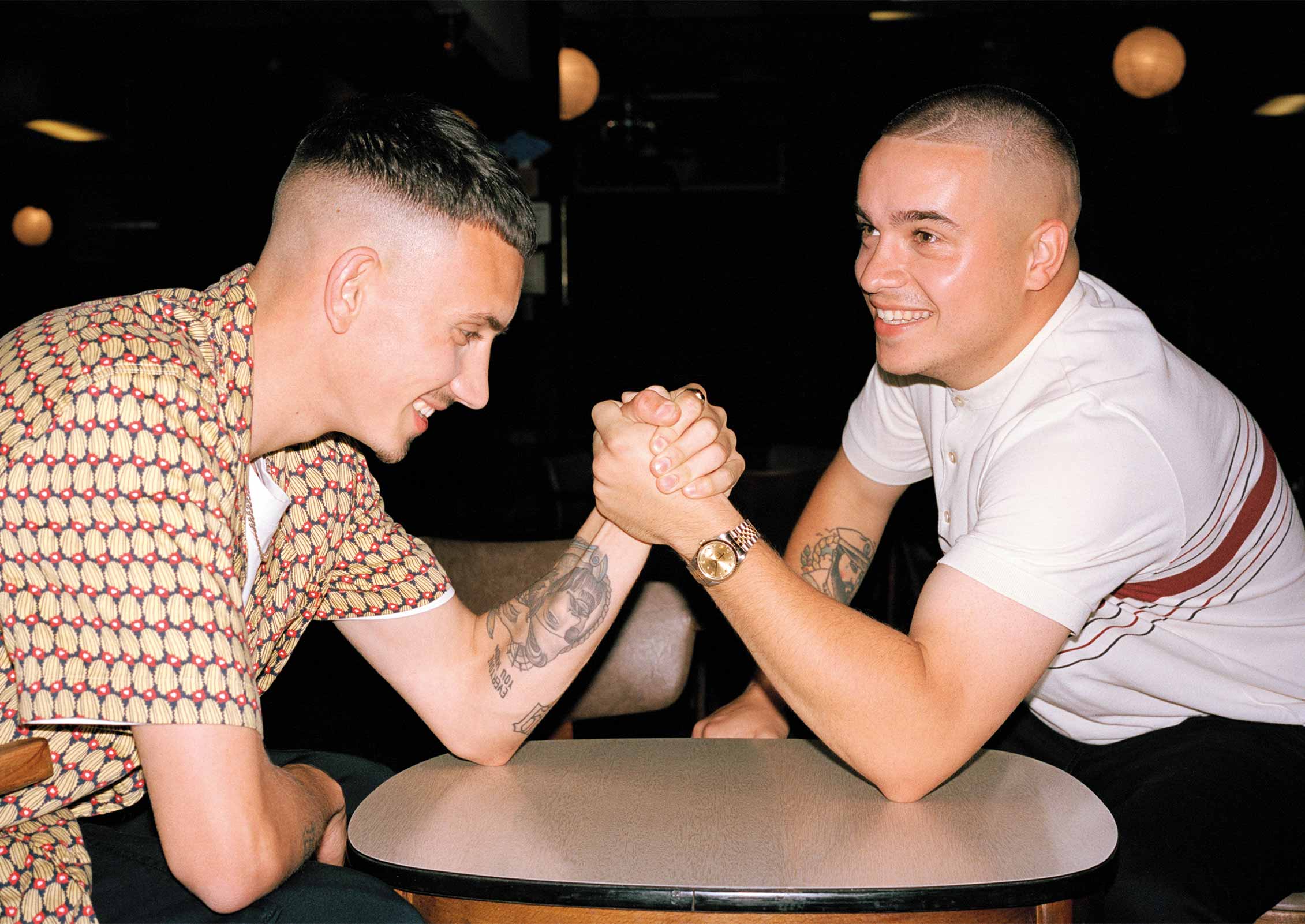 So how’s your year been guys?

Harvey: Yeah it’s been a mad year—obviously not what everyone expected it to be but it is what it is. Everyone’s kept well and healthy and that’s the main thing. We’ve used the time really well too I think. We’ve just been in the studio banging out tunes.

Rhys: Yeah it’s actually been quite handy in terms of the time that it’s given us. We’ve been able to just crack on with music which we wouldn’t have been able to do because we were supposed to be touring and gigging for most of the year.

How did you first get into making music?

Harvey: Growing up we were surrounded by music, everywhere we went. The whole family’s bang into music, our dad especially. He’d have decks set up in the house and I started off just mucking about on them. It wasn’t until I was in like Year 7 or 8 that I started taking it a bit more seriously, recording mixes and whatnot.

Rhys: I started producing when my uncle gave me his laptop when I was about 15 or 16. It had Logic on there and so he taught me the basics.

Harvey: I never really thought about production until I was about 13, 14, when Rhys was rapping and making beats at college. I saw what he was doing and was like ‘I didn’t even know I could do this!’ Then I was doing my thing and Rhys was doing his thing for like 3 or 4 years separately, all hip hop stuff. But then we decided to come together and make a little EP, which we got signed off the back of. 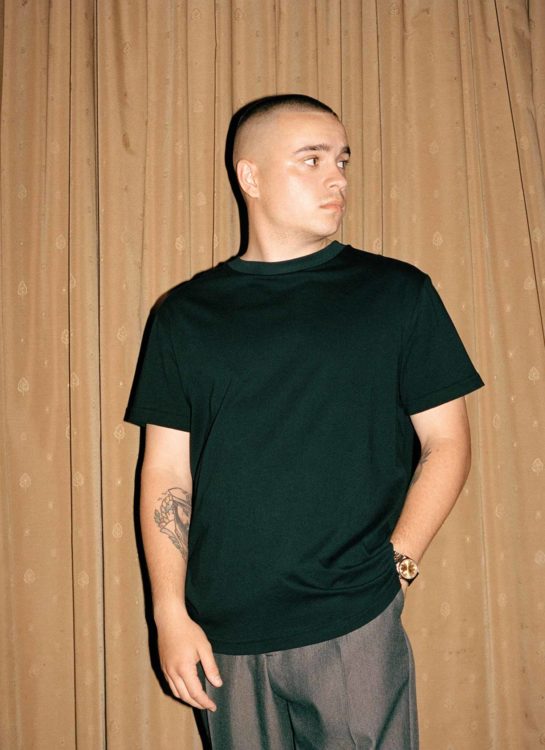 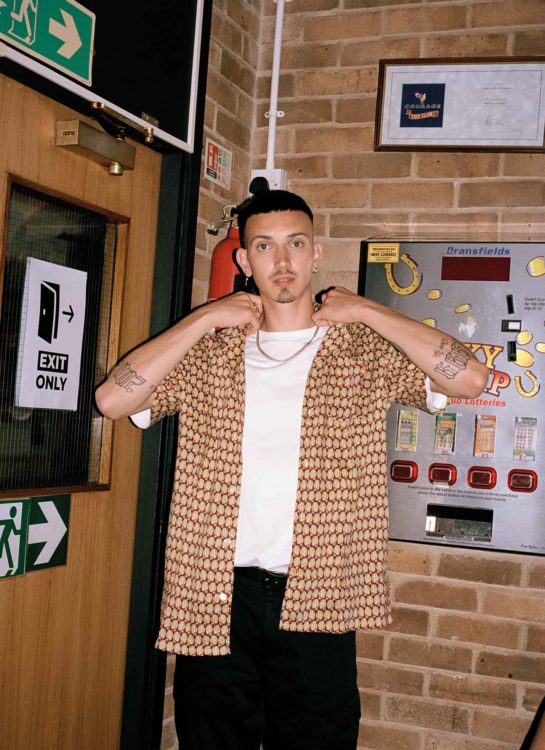 Would you say you’ve always aimed for a career in music then?

Rhys: I remember when I went to a mate’s studio for the first time and we were just drunk and everyone was spitting bars and then I started doing it, and once I did it once, that was it. I was like ‘There’s nothing else that I’m ever gonna do with my life that I’m gonna enjoy as much as this, so this is what I’m gonna do as a career’.

Harvey: When I got my dad’s laptop with Fruity Loops on it, I’d spend every day going on YouTube and looking for samples. I’d just sample the weirdest shit, put a drum break over it, and that’d be one beat done. And I would just do that 5 or 6 times every day. I never thought of going into it as a living, it didn’t even cross my mind until we started doing the EPs.

Your new single “Let A Little Light In” was written during lockdown, and it definitely feels like there was a feeling of positivity you were looking to express. Do your songs usually start off with an emotion or subject and then go from there?

Rhys: Every tune we’ve ever made has come around differently. Sometimes it starts with a subject, sometimes it’s just from a guitar loop or a drum pattern. But yeah with ‘Let A Little Light In’ we just wanted to make something positive, like a feel good anthem that people can hear and that can be their escape. 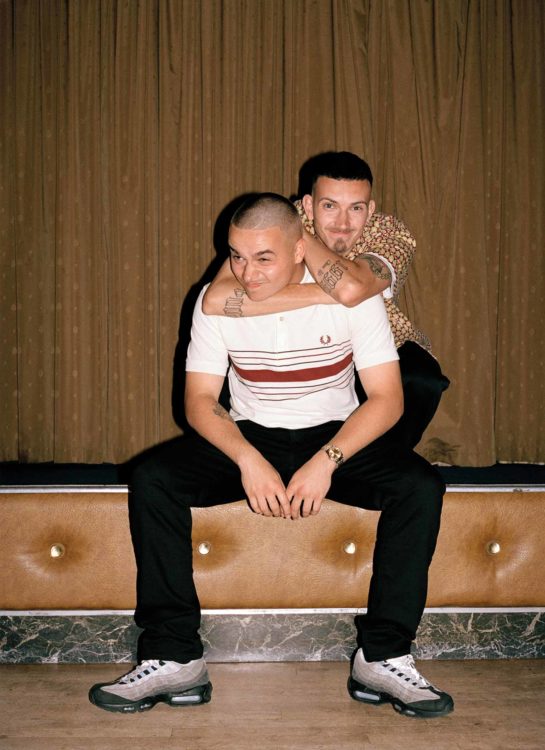 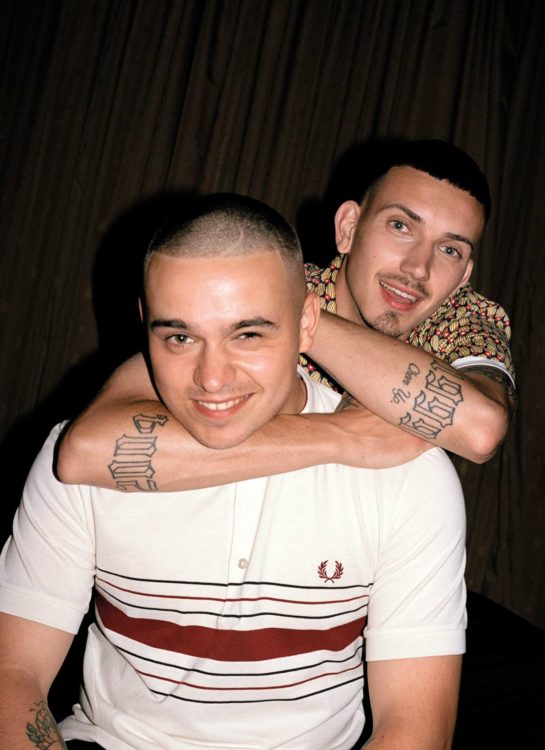 Do you ever feel pressure now that music has gone from being something you do for fun, to being your full time job?

Harvey: Because we have tunes out now I feel pressure that the next release has got to be bigger and better than the last one. I wouldn’t say I feel pressured to make music though because we make music every day. That’s what we love doing and we’re always going to do it.

Rhys: Yeah the love for it never goes, it’s just now, like Harv says, there’s a certain level of expectation. There’s so many people who just dream of being signed to a label or doing what we’re doing as their career, and we’re just fortunate enough to be in that position. So that’s why we’ve got to make the most of it—just keep working hard and keep making music.

Harvey: It’s been a long old journey but we’re only just getting started really, we’ve not even scratched the surface of it yet.

Listen to Everyone You Know's latest song below:

Everyone You Know, Notion 88