For Northern Ireland native Callum Stewart AKA JC Stewart, discovering his own relationship with music and performance was gradual and convoluted. For many musicians, songwriting is part of the coveted performance process, a steppingstone in what it means to be a musician. For JC, songwriting always came first, so much so that discovering songwriting as a teenager changed the game entirely. Singing shifted from performing in choirs and school performances to storytelling, giving him an integral avenue to decisively say what he had to say.

Today, JC’s purpose in music remains much the same, delivering narratives of what it means to be “a 23-year-old guy in London” or as his sister describes him, a “professional sad boy”. This has extended to key collaborations, writing alongside names such as Lewis Capaldi, Tom Odell and Niall Horan.

Amidst what feels undoubtedly like a golden age for the male pop soloist, JC Stewart is meticulously and honestly unpicking what it is to be young, lost and in love. Within the process, one thing continues to propel at a breakneck pace for JC: success, playing Radio 1’s virtual Big Weekend, being named Artist of the Week by Apple Music and bagging a sold-out London residency in the past year alone. This year is many things, but there’s never been any doubt that it belongs to JC Stewart. 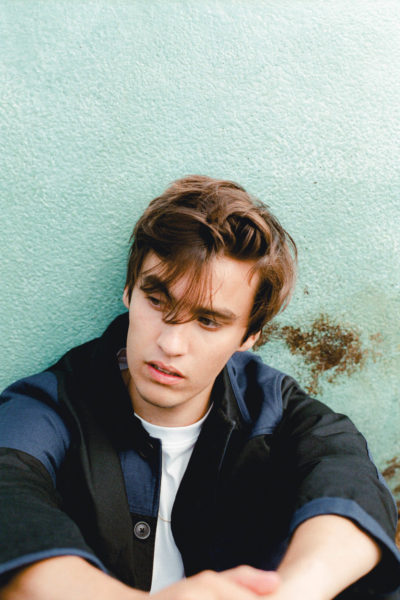 Tell us about your journey into music.

I’ve always been singing since I was a kid, probably from the age of 8 to 15, singing as a guy in Northern Ireland, not the coolest thing to do. I wanted to be a rugby player like everyone else. Sadly, I was terrible at rugby. When I was about 15, I discovered songwriting. I wrote a song, learned piano and guitar after that, and was just writing songs every day since then.

How do the processes of writing and singing differ for you?

Singing was weirdly something I never really cared about that much. Because the only way to sing as a kid was in shows, like musical theatre or plays or whatever, so I was doing that, and it just wasn’t clicking. I was like, “Yeah, I can do this I suppose, but I don’t like it, it doesn’t make me feel anything”. Songwriting was essentially what made me love singing, because I was able to say what I wanted to say.

In any good musical theatre shows, then?

I was (laughs). I was in Bugsy Malone, I was Curly in Oklahoma, I was in West Side Story, I was that guy, whatever he’s called. I was in Mamma Mia.

Are you still based in Northern Ireland?

Now full-time in London and have been in England for 3 or 4 years now. But over lockdown, I was in Northern Ireland, and I loved it. I thought it was great. So now, I’m like… what do I do…? Because I love London, but I love the peacefulness of being by the sea in Northern Ireland, surfing and hanging out. So, if I can find a way to do both, that’d be the dream. 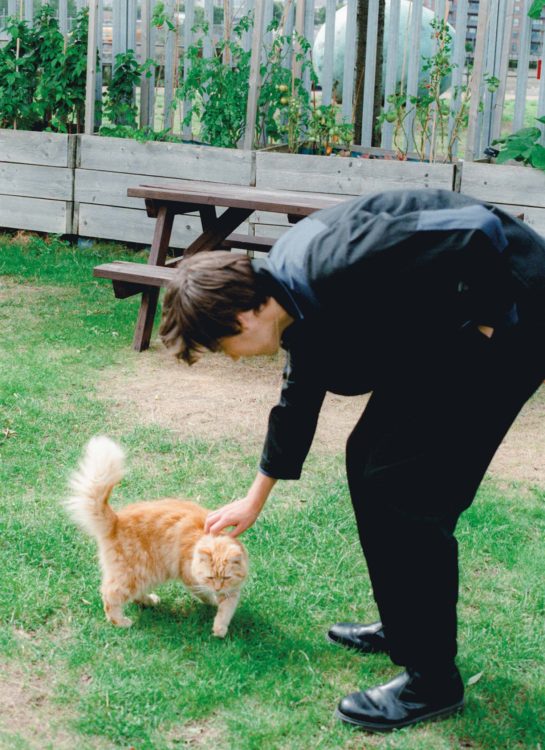 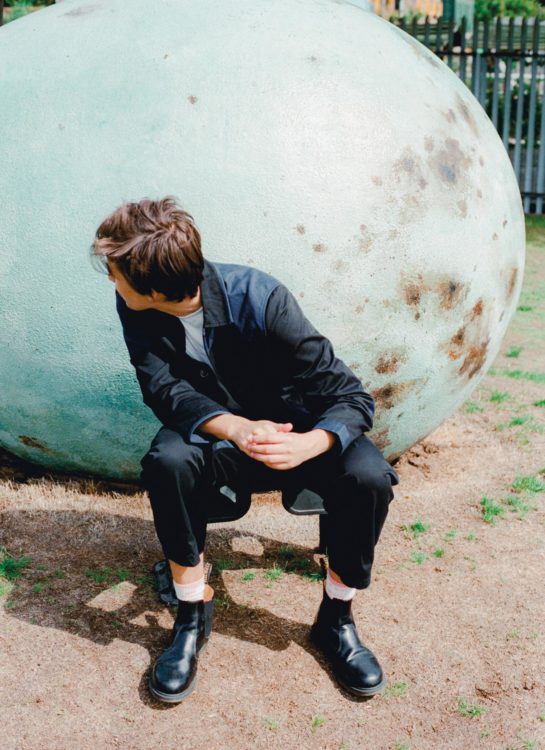 What about the rest of lockdown? What did you get up to?

There was a lot of learning about myself in terms of what I want in life, I think. When everything stopped, no one was doing anything, so I didn’t have any FOMO. I just sat, and was like, “What do I actually want to do?”, and I was really surprised about how little I missed. I missed playing shows the most probably, but there’s a load of other stuff that you think you want to do with music and with life, like partying and being out in London, and I was like, “Yeah… kind of”. I just loved the simplicity of being in Northern Ireland, just cooking…

Oh, I did one of Dishoom’s red curries. It’s unbelievable. Takes like two days to cook and it’s worth every second.

Sounds it. Amidst lockdown, you also released your new single, I Need You to Hate Me. Tell us about that.

So, I wrote that song back in 2018. It’s one of my favourite songs I’ve ever written in terms of the lyrics and it’s just really honest. It’s about the end of a relationship where you’re trying… you know it’s not working but you don’t know if or how to leave… I was watching loads of movies at the time, essentially just thinking, “If the other person hated me, this would actually be so much easier. We could just fall out and walk away”. But that’s rarely the case, I find. 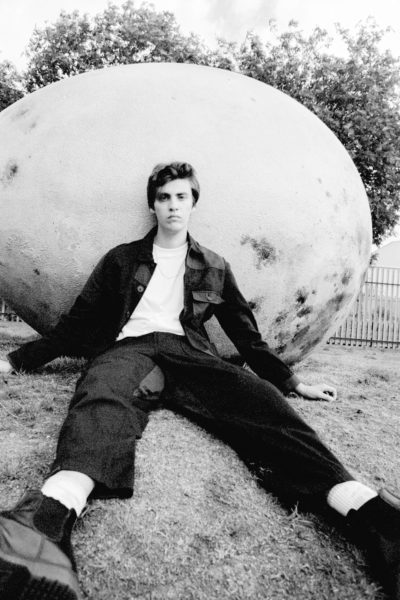 “Lying That You Love Me” was released earlier this year too. The conflicting sides of love and loss seem to be playing a major role in your writing right now.

I mean, people are always like, “just talk about your feelings”. I always get really confused with how to do that. Because you’re always feeling like 70 different things at the same time, it’s never just a black and white, “I’m in love”, or, ‘I’m angry”. So, when I write, a lot of the time the lyrics get a little bit confused. Sometimes it doesn’t work, but then I think when the lyric does work but it’s still a little bit confused like that, that’s when I find it most interesting, and it feels the most real to me. That’s being a 23-year-old guy in London.

So, I’ve got a collaboration coming out with 220 Kid, who released “Don’t Need Love” last year. It’s going to be hilarious; we’ve got all sorts of ridiculous things planned for that. And then I’ve got another song coming out, it’s called Break My Heart, but it’s actually a bit more not a breakup song… I wrote it with Niall Horan. I’m really excited about it. It’s a lot faster, a bit… bigger, more aimed at the live show, which is ironic…

Yeah. You get to know them very well very quickly. And that’s why going for drinks or something first definitely helps. But it’s one of those things where you’ve just got to go for it if you want to create something cool, I think.

Do you feel you’re still getting stuff from songwriting that you’re not getting from singing?

Yeah, 100%. I love writing for other artists and I think, at the end of the day when I’m sort of 40 or 50, that’s the thing I’ll still be doing. That’s what I love. I love performing and being the artist, but also, the bones of what I do is songwriting, because that’s all I really know how to do.