Notion 87 cover star, Bree Runway, is taking her ‘BREEVILLE’ tour to three of the UK’s major cities in March 2022.

Playing in Manchester and Birmingham on 10th and 11th March, Bree will end in her hometown of London with a performance at Charing Cross’s Heaven.

The self-described “flamingo in a world full of pigeons” has made a name for herself by ripping up the rulebook of pop, winning legions of fans with addictive bops such as “Hot Hot”, “ATM” and “All Night”. Cementing herself as one of the breakout stars of 2021, Bree kicked off the year shortlisted for BBC Sound of 2021, won a BET Award for Best New International Act (viewer’s choice), and was nominated for two MOBO nominations for Best Female and Video of the Year.

With co-signs from the likes of Doja Cat, Chloe Bailey — whom she cameoed for on “Have Mercy” — Khalid and rap behemoth Cardi B, tickets for Bree’s first headline tour will no doubt sell out like hotcakes.

Get your tickets for ‘BREEVILLE’ now via Livenation. 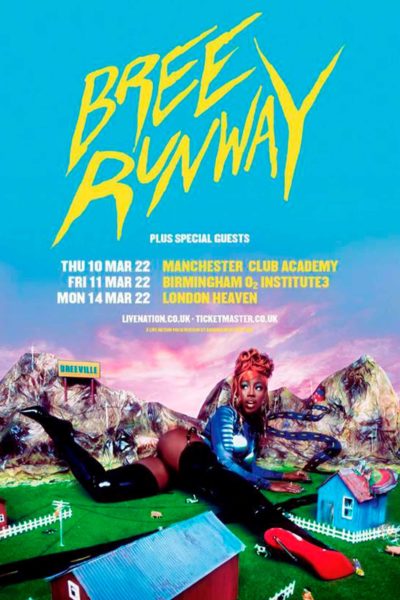 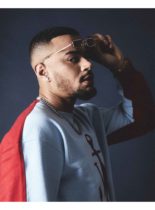 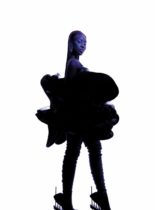 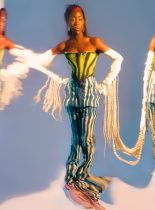 Go apeshit for the self-described “flamingo in a world full of pigeons”, Bree Runway is the destructive pop hackney gal ready to rule your world in Notion 87 and with her new track 'Damn Daniel'.