Clubbing collective Secretsundaze celebrates 20 years in the game with the launch of a year-long party line-up across multiple iconic London venues throughout 2022.

Kicking off on 30th January at Fabric and rounding off in a day/night party across several Hackney Wick spots on 9th July (so far), co-founders Giles Smith and James Priestly will anchor each party as they grace some of London’s biggest party hotspots.

The full line-up is yet to be released, but already announced guests include Jeremy Underground, Paramida, Galcher Lustwerk, Ash Lauryn, Jamie Tiller and Shy One so far.

Establishing its name as a renowned producer of parties, Secretsundaze has resided at some of the capital’s most popular venues, secured a residency in Barcelona and hosted one off sets at events like Closer, Off Week, and more. 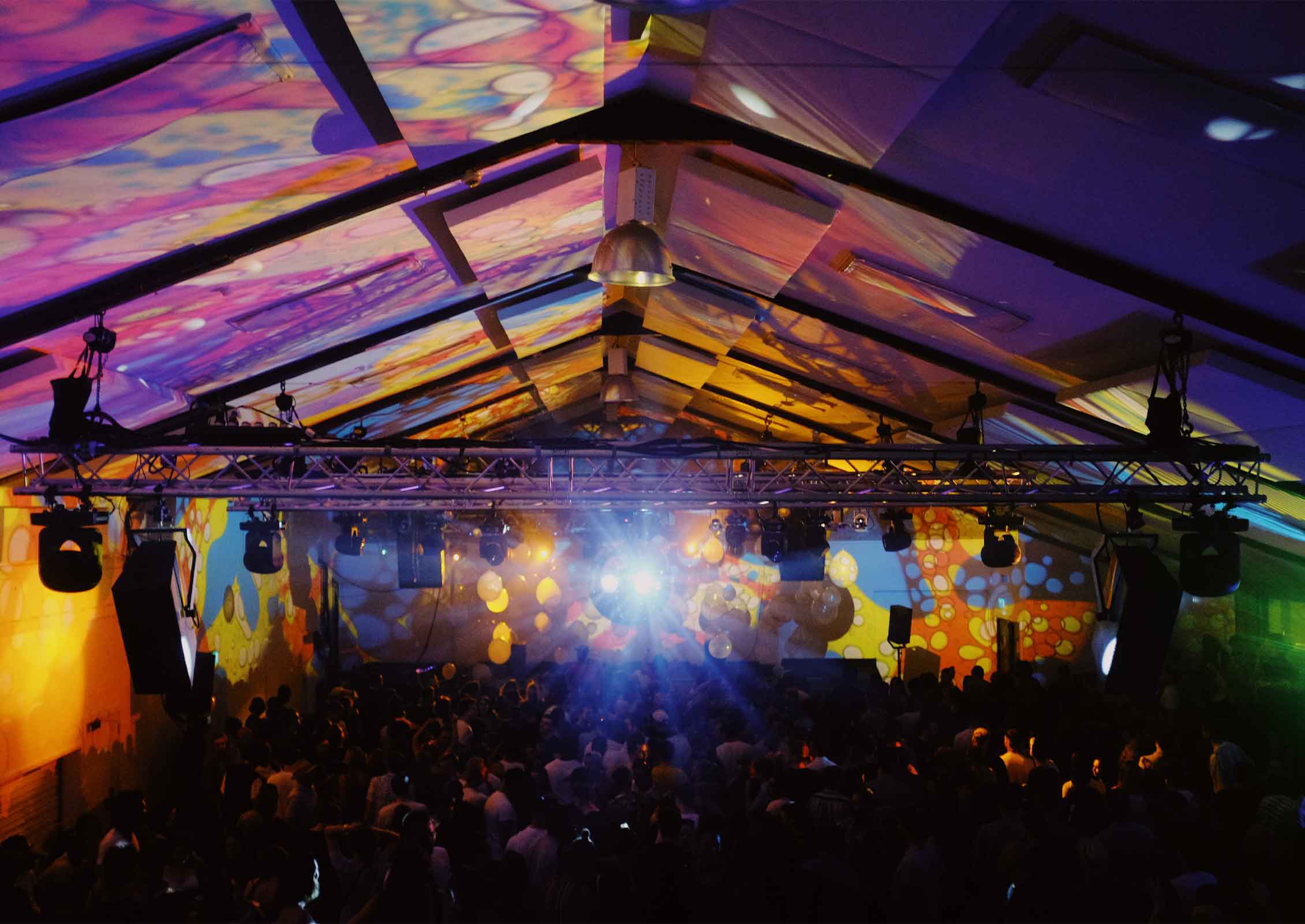 The celebrations will also adhere to their ‘Dance 2 Sustain’ initiative, which implements a £1 “green tax” on tickets to cover costs of reusable plastic cups being used at all events. The initiative saved over 28,000 cups from going to landfill in 2021.

Other venue spots that have been named so far include Hackney Wick spot Colour Factory on 12th March, Venue MOT in Bermondsey on 14th April, and Oval Space on 14th May.

Their summer party on July 9th will be a tribute to Secretsundaze’s long-standing tradition of open-air dancing. The event will feature a UK debut for US rapper, DJ and producer Galcher Lustwerk’s new live show, and well as Bianca Lexis, Jonny Rock and more yet to be announced.

Tickets are on sale now, you can get them here. 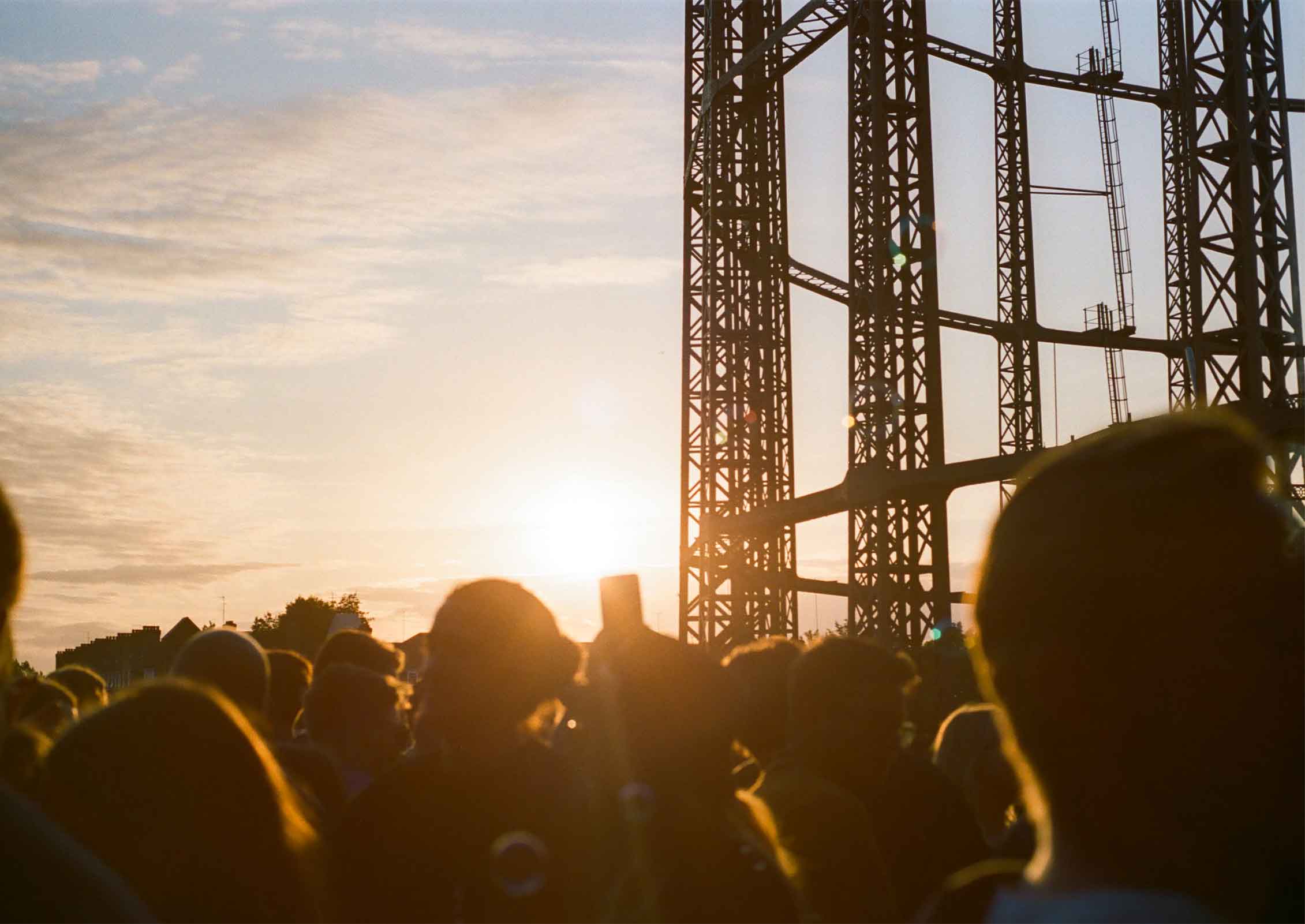