Novelist’s debut album has been nearly five years in the making. In the scheme of the UK’s current rap explosion, that’s a long time. Since he was nominated for Best Breakthrough at the MOBOs in 2014, Stormzy and J Hus have become superstars, Giggs has become a national treasure and grime has given way to afroswing and UK drill. To put it bluntly, Novelist has been moving slow in a world that moves very, very fast.

Novelist has never been one to do things at other people’s pace, or in other people’s ways. While his path to fame started pretty straight-forward, clashing with Wiley’s younger brother Cadell for the Who’s Da Boss DVD and doing the rounds on pirate radio he soon broke away from grime’s emergent new school. In 2015, he teamed up with experimental producer Mumdance for a pair of singles on XL and Rinse, that hinted at his latent experimentation and independent-mindedness. Next came ‘Endz’ and ‘Street Politician’, two self-produced tracks that saw him pay tribute to grime’s Channel U days and send for David Cameron, building on Novelist’s reputation as one of London’s most talented young MCs. By the start of 2016 a consensus had formed, Novelist was next up. The only problem was, he didn’t want it yet.

“At that time, when I was nominated, it was cool but I didn’t plan on making an album then, so I didn’t. I’ve just been moving at my own pace and not putting out music for the sake of the buzz” he explains as we sit down to talk about his upcoming debut Novelist Guy. “People want to just keep going and just blow up. I don’t even know why people think that’s the way you should go. For me, my fans are with me, the whole way. There’s always going to be onlookers. Normally the onlookers are the ones that are like ‘where’s Nov been blah blah blah’ but my fans know everything that’s been going on anyway so I’ve just been catering to them.”

“At that time, when I was nominated, it was cool but I didn’t plan on making an album then, so I didn’t. I’ve just been moving at my own pace and not putting out music for the sake of the buzz” 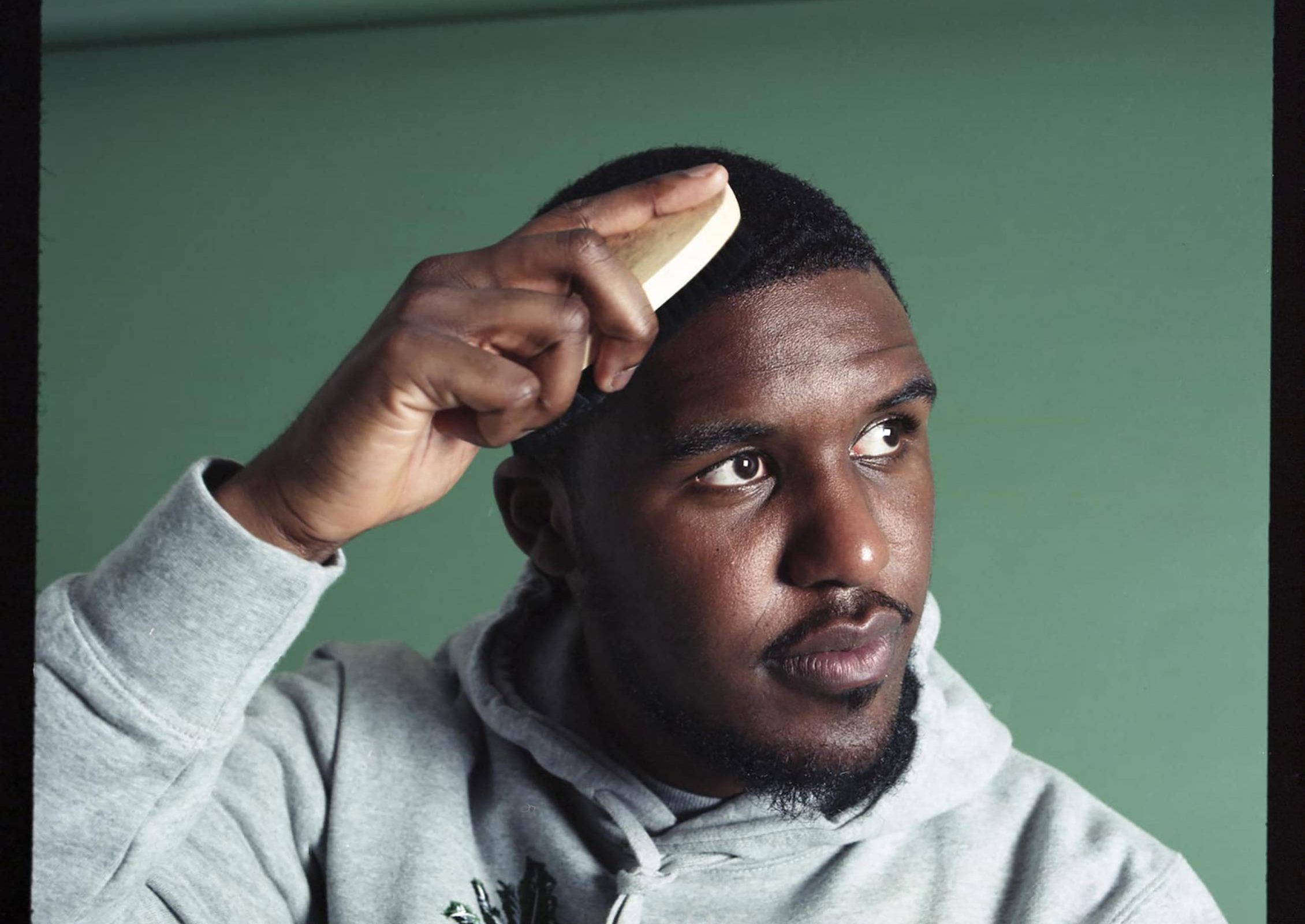 This Friday his fans’ patience is set to pay off as he finally releases his debut album Novelist Guy. Written, performed and produced entirely by Novelist himself, with a little mixing help from the studio engineers at Abbey Road (I don’t know for sure whether or not there was a discussion about using an image of Novelist walking across the zebra crossing as the album art, but I like to assume there was), it’s an uncompromised statement of intent, showcasing the Lewisham MC on head-rattling form. He’s even releasing it on his own label, MMM Yeh Recordings, named after his go-to ab-lib. “I don’t make music for the mass, it would be cool if the mass enjoyed it” he shrugs “but I don’t make music for them.”

At fifteen tracks long and with no features, Novelist Guy is a big departure from the recent canon of grime albums stacked with collaborations and primed for Spotify plays. Whereas the likes of Skepta, Stormzy and Kano called on their friends for their albums, including Novelist himself, Nov has maintained something of a separation between his music and the current in-crowd of MCs. “I’m cool with most artists, I see them, but my art is so close my heart that I wouldn’t just put anyone on it just because I know them or because they do music as well” he explains. “I don’t mind being involved, I’m just not forcing it. I don’t go places to be seen if I haven’t been invited or I don’t have any business there. If someone else makes music that’s similar to mine, in the UK or the US or in Japan, and we get mentioned in the same sentence I’m not going to complain about that. I want everyone to do well, [but] I’m happy doing well alone as well as with people.”

If grime and UK rap are to 2018 what UK Garage was to 1999, having leaked out of the clubs and into the mainstream, then Novelist is his generation’s Mike Skinner, using its framework to create something new and unique. The similarities run deeper than you’d think. As well as tweaking a much-loved genre to their own needs, both Novelist and Skinner have a penchant for using the every day as their inspiration, both get labelled as political artists for talking about issues that affect them and their communities in their work and both reject that label, preferring a more nuanced view. 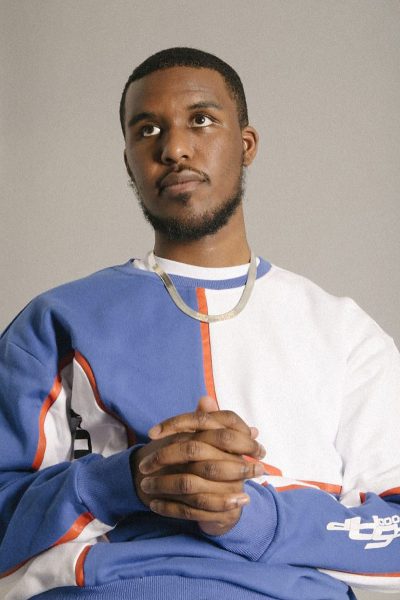 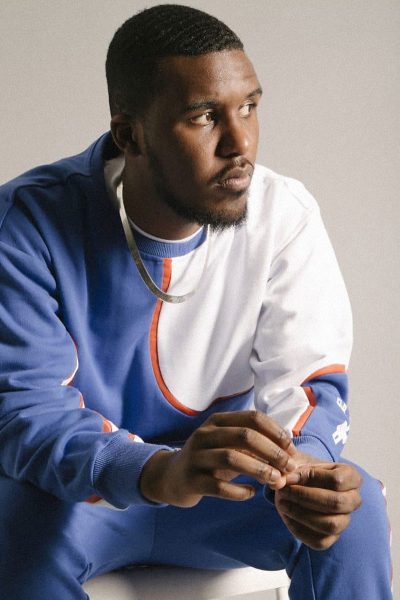 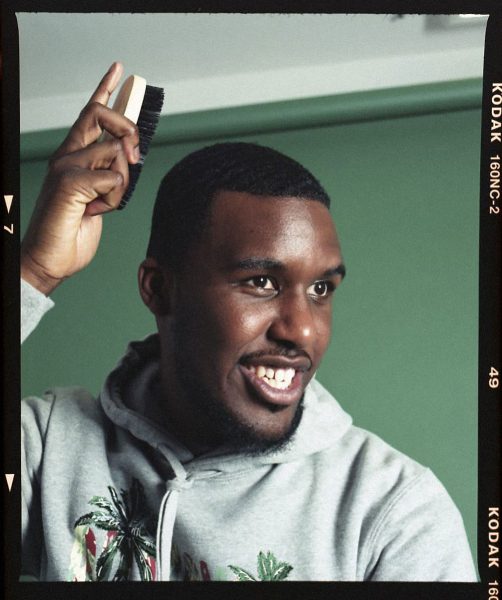 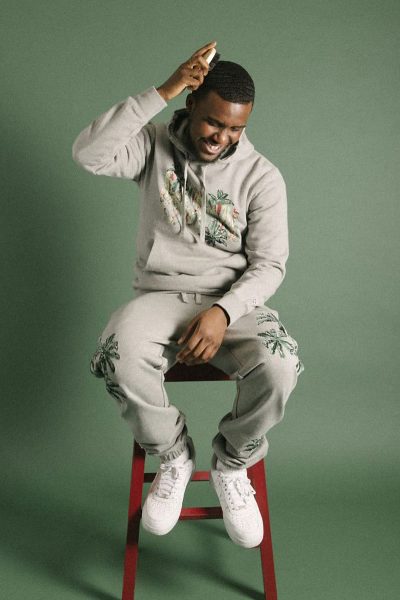