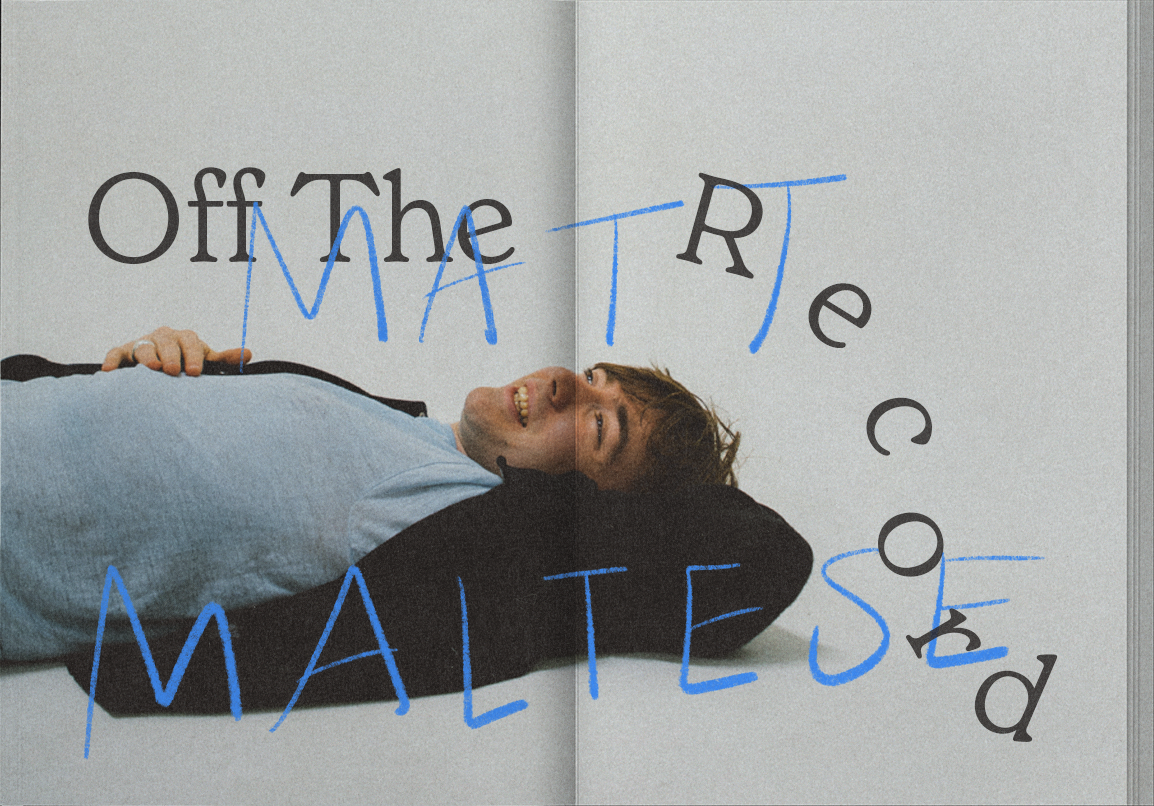 We chatted with Matt Maltese between his European and American tours. The singer currently resides in east London but plans to move south soon. On his latest single, “Mother”, Matt opened up about the story behind the song:

“I had this sad, almost funny conversation with my mum a while back about breaking up with an ex-girlfriend. I’d known it had really affected her, and in her mind, it was almost like a member of the family was just disappearing overnight. They lose someone without choosing to lose someone, and they have even less agency than we do in the process. I remember comforting her at the end of the conversation with a line I’d been told years before about the same relationship, ‘you’ll learn to love again’, I said—and both of us kind of laughed. You always feel like you’re the main one hurting in a break-up, but relationships can form these webs that intertwine the people around you, and that’s a lot of change and grief for everyone. And a lot of sad, almost funny conversations.”

In “Mother”, Matt channelled something that isn’t always talked about: how ending a relationship can affect your friends and family. Something that might be considered selfish, because you’re the one going through the heartache, but we forget that these people (mums in particular) are capable of growing feelings for our partners. 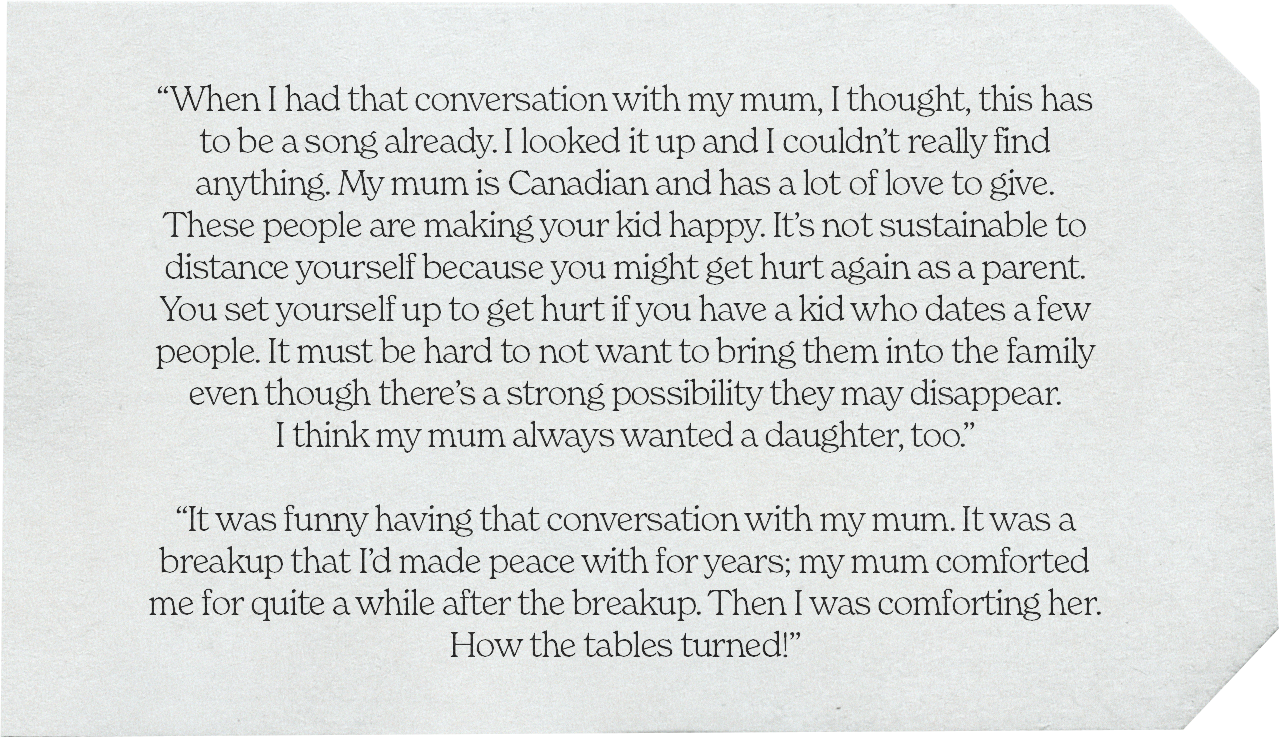 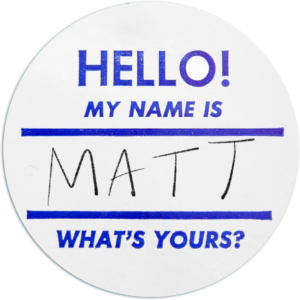 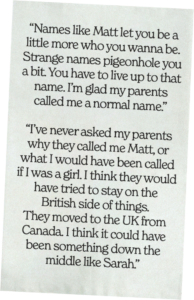 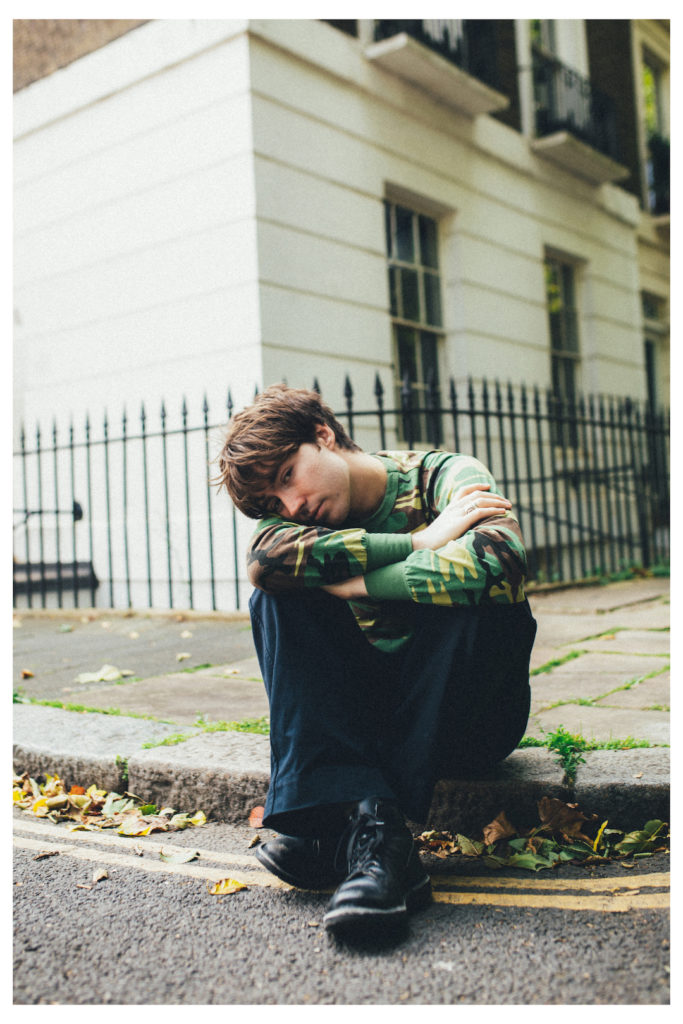 ‘Matt’ as defined by Urban Dictionary:

“A cute and sweet guy who you usually fall in love with as soon as you meet them. It just sounds like it was written by someone called Matthew!” 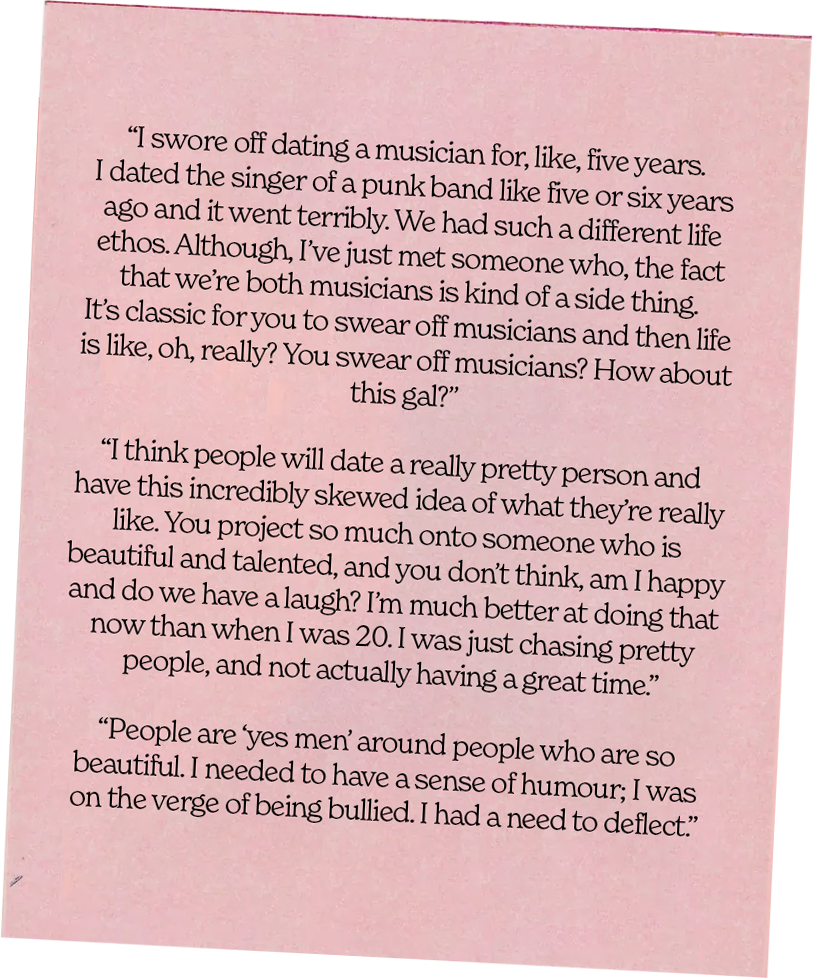 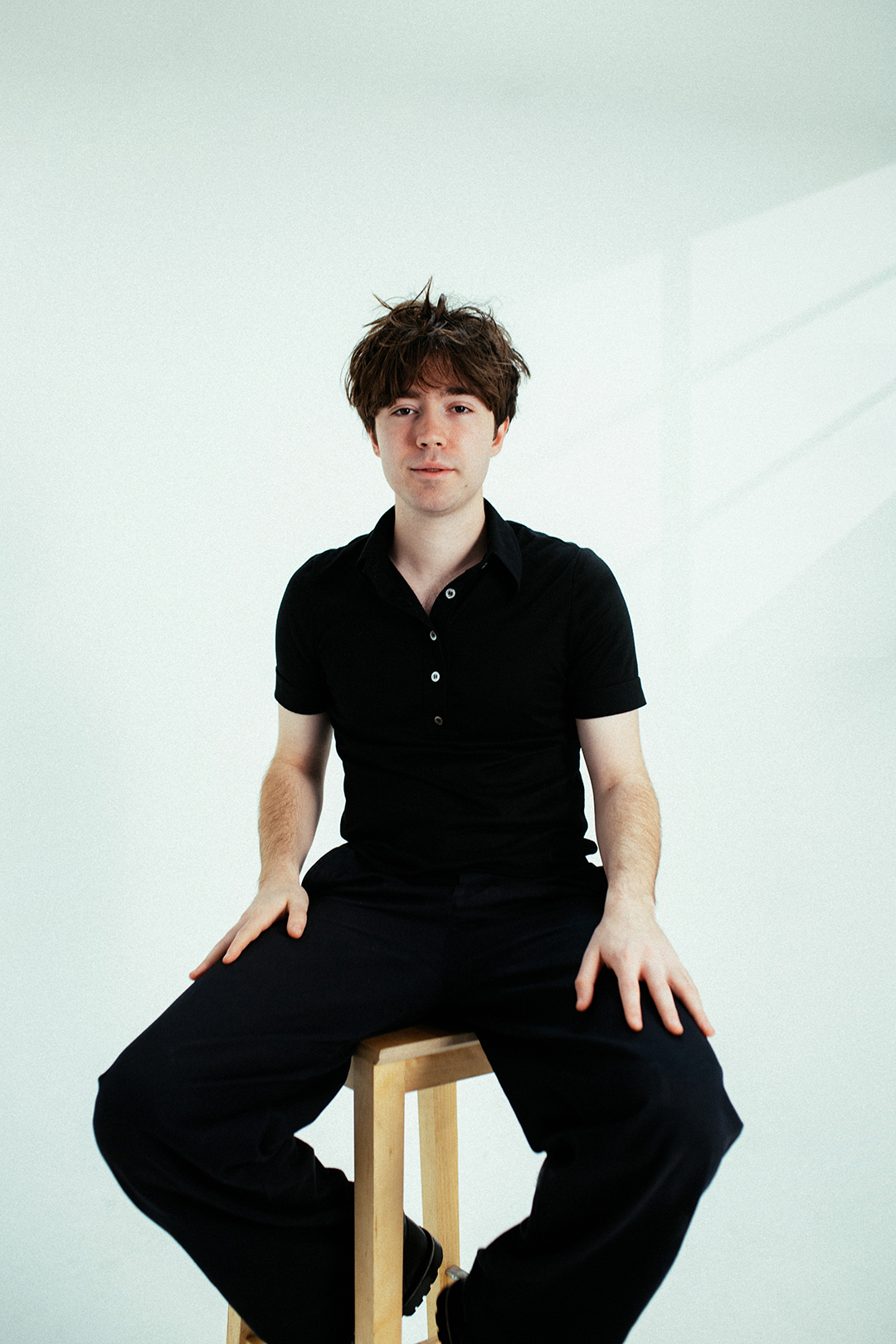 An ode to Elephant and Castle 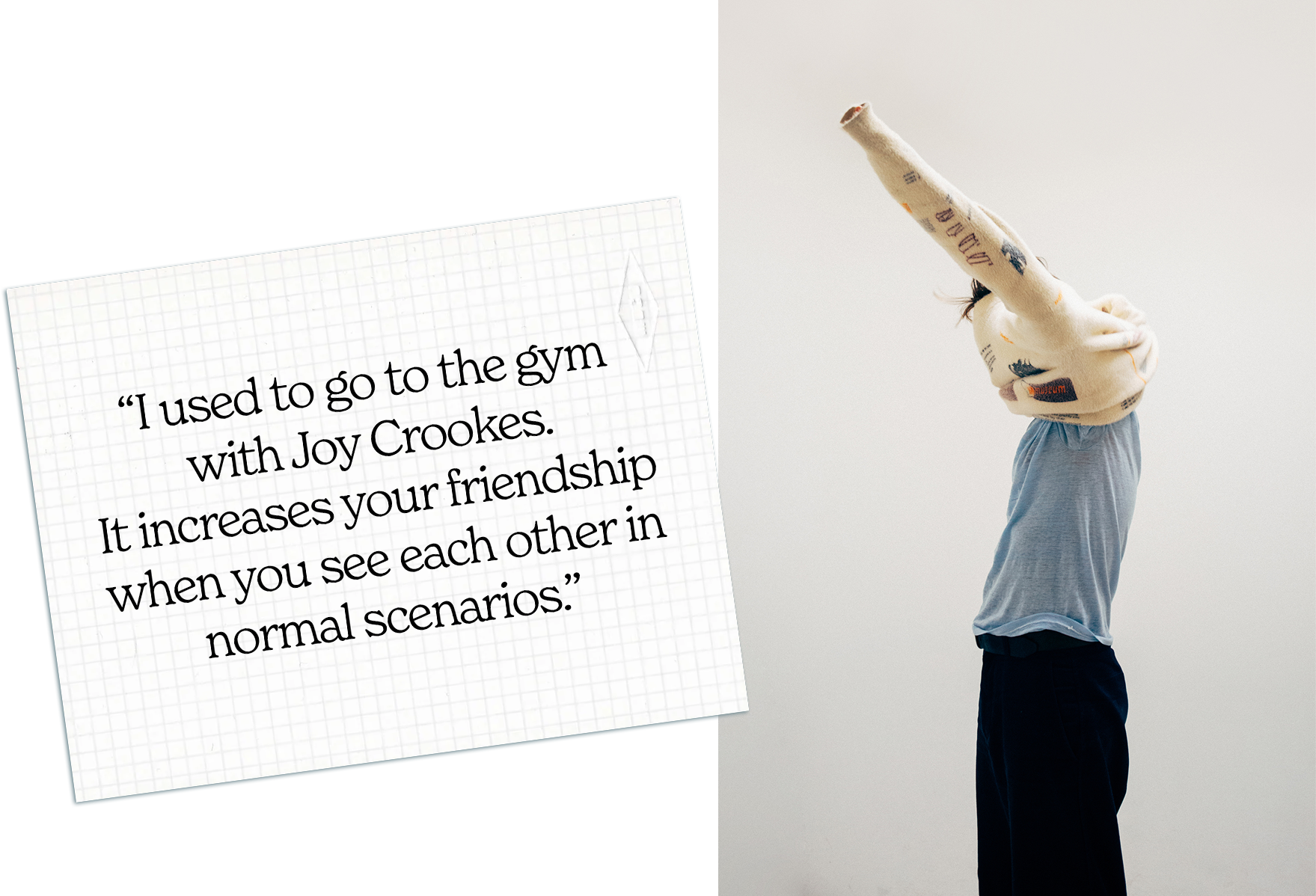 “I lived in south London for three years. I don’t care where I am in London; it’s so much about your living space and who you’re living with. Plus, south London is familiar. I loved living in Elephant and Castle; it was my favourite place to live. I liked how anonymous it was there. I felt like even though I was in London, I was always ‘travelling’ to see friends. There was no town mentality, which is sort of the reason I left Reading [where Matt grew up]. It’s a matter of time before people realise how well-connected Elephant and Castle is.” 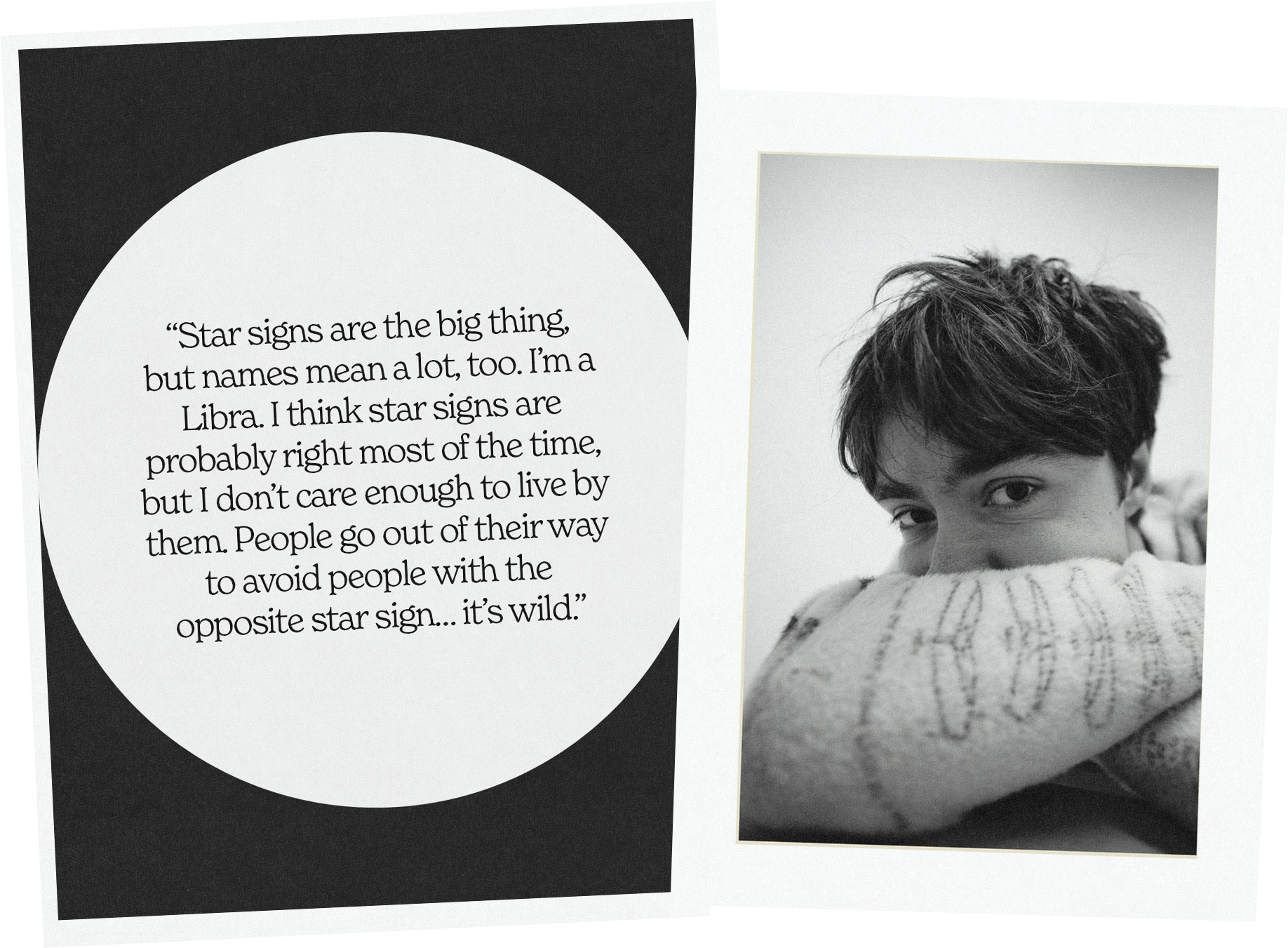 “I once went on a date with someone and we did two hours’ worth of star sign stuff. It was sort of interesting.” 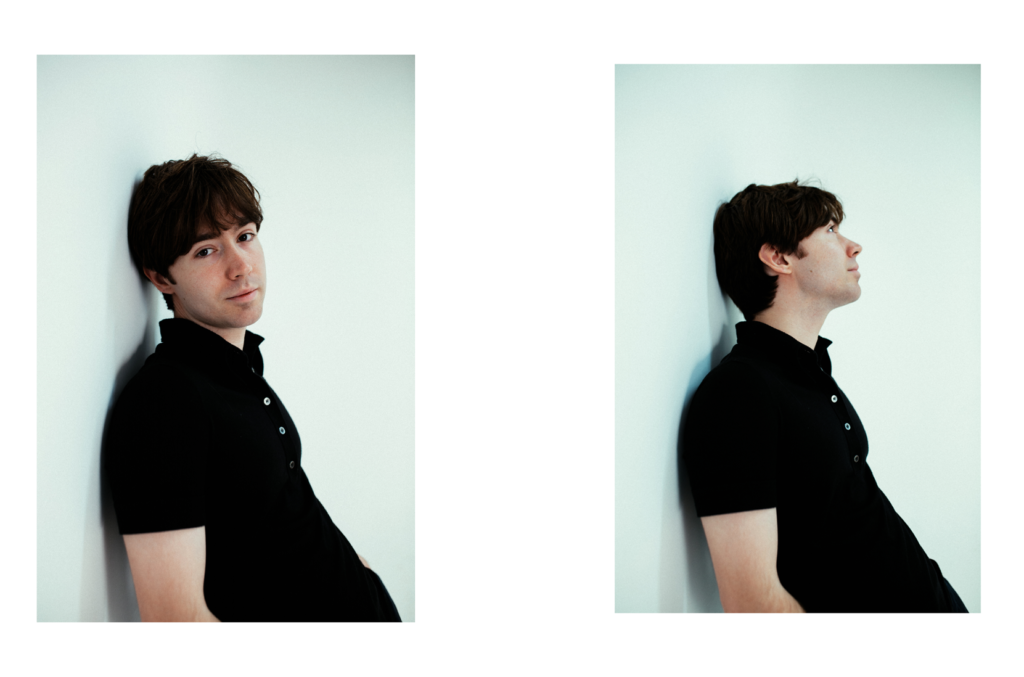 “My mum doesn’t get that emojis are light-hearted. She went to a ‘Zoom funeral’ for my auntie Donna and she messaged me after the funeral saying something like, ‘the service was beautiful for Aunt Donna’, but the emojis she used were nuts. It was the heart, the broken heart, the crying face, the coffin… mental!” 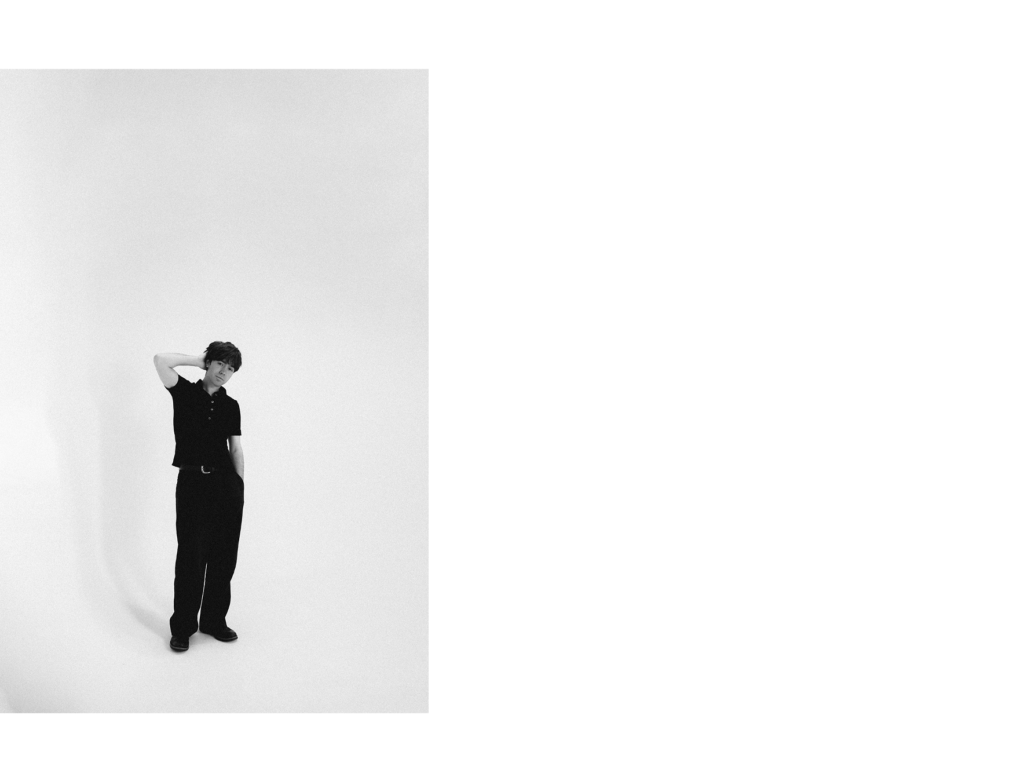 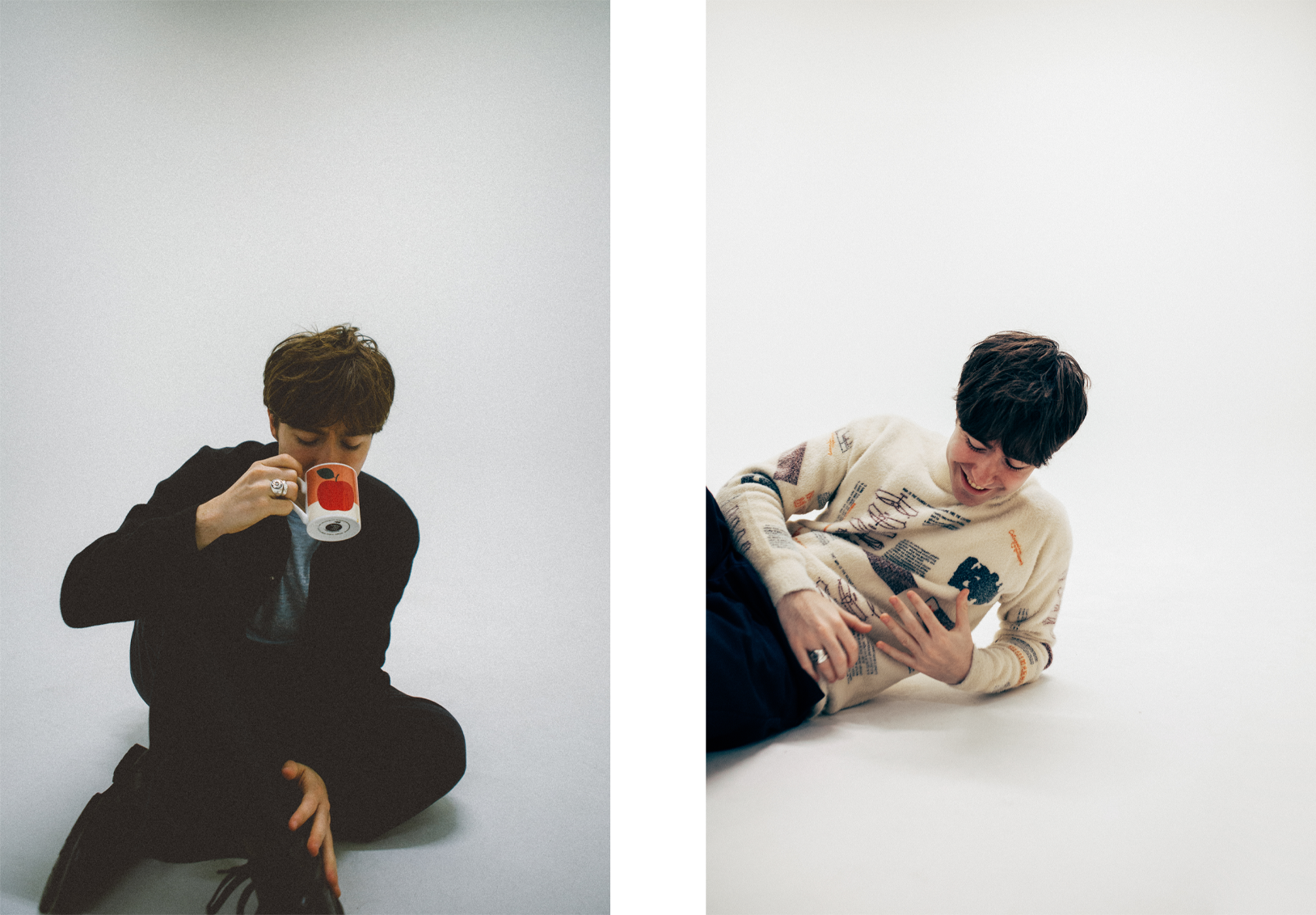 “I went to Reading Festival [in Matt’s hometown] once. Once was enough! I did a BBC Introducing show at Glastonbury. I was only there for twenty-four hours. I stayed up all night because I wanted to soak up every minute of it. I remember when I got back to Reading, I was shattered and my mum said to me, I’m not sure this festival life is for you!” 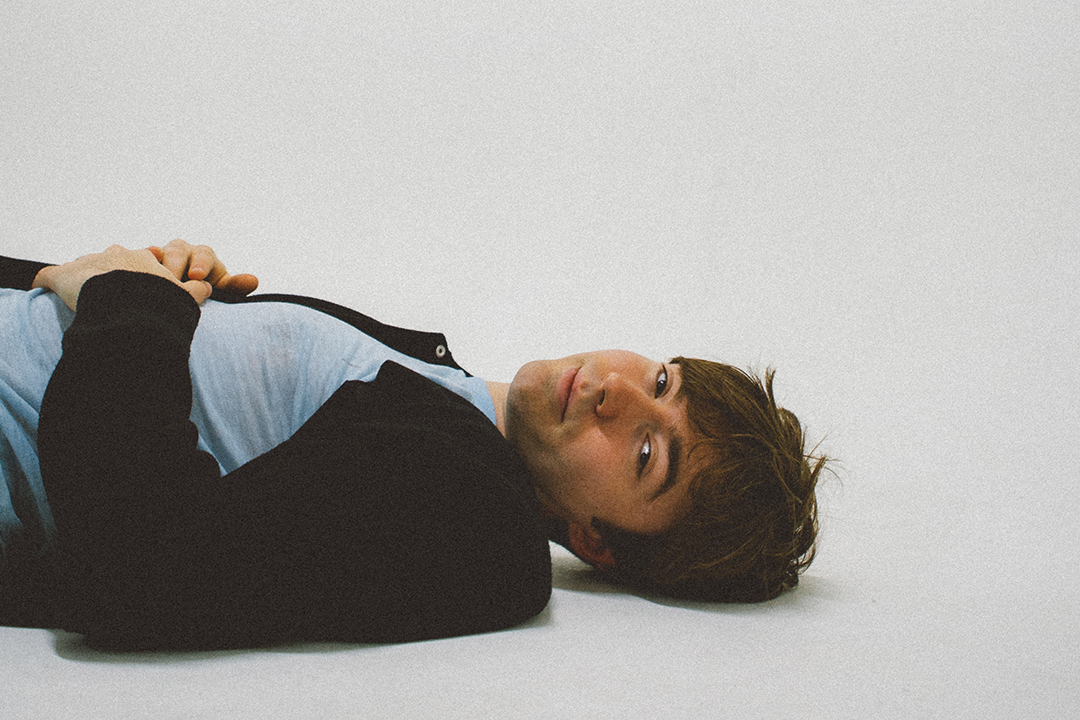