For fans that weren’t able to see MC Grindah and crew in the flesh, Brentford’s finest are bringing their high-energy live show to your living room. In an exclusive collaboration with global livestream partners On Air, London’s favourite garage group, Kurupt FM, live-broadcasted the second of their sold out shows at Printworks London. The livestream was recorded in front of a 6000 strong crowd, as part of the group’s UK tour.

In Dolby Atmos & Vision, On Air offer remote explorations of world-renowned venues. Previous partnerships and shows have included Arlo Parks, Anne Marie and Skepta, with founder Jakub Krampl describing: “At ON AIR we had a lot of fun doing this one. Kurupt FM don’t need an introduction, the show had energy, is fun and just great entertainment. We can’t wait for everyone to see it”. It seems they share his enthusiasm, the group stating: ““Greatest Hits arena tour was a movie bigup evry1 who came down. if you cudnt make it for woteva reason and ur fuming at urself (or that Storm Eunice) then u still hav a way of watching our final live show at Printworks via this livestream thing”…

‘Kurupt FM The Greatest Hits Arena Tour – The Livestream’ will be available from 8pm GMT on Friday April 22nd. Following that time, the show will be available to watch On Demand via the On Air website. Join MC Grindah, DJ Beats, Steves, Decoy and Chabuddy G by finding tickets and more information here. 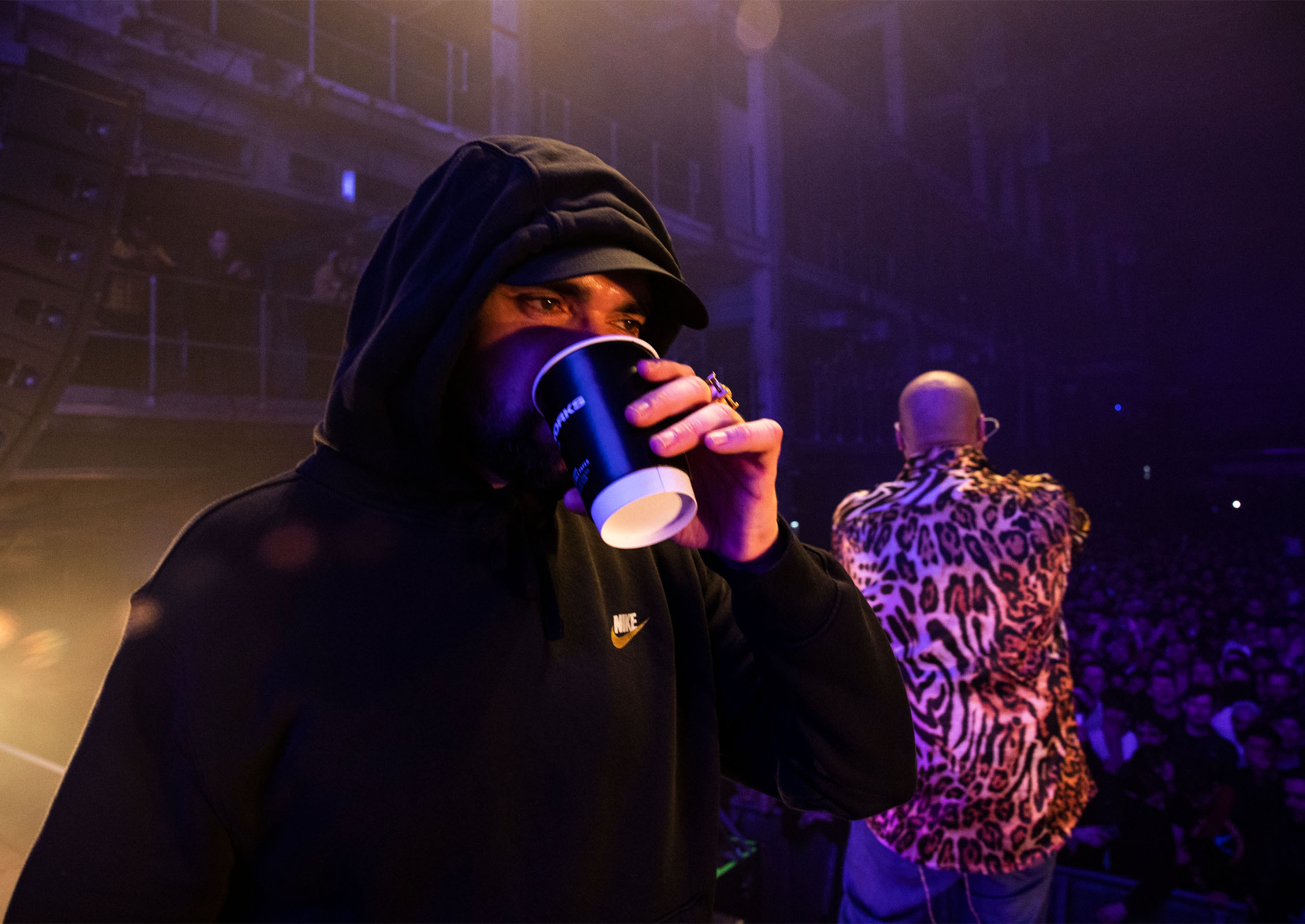 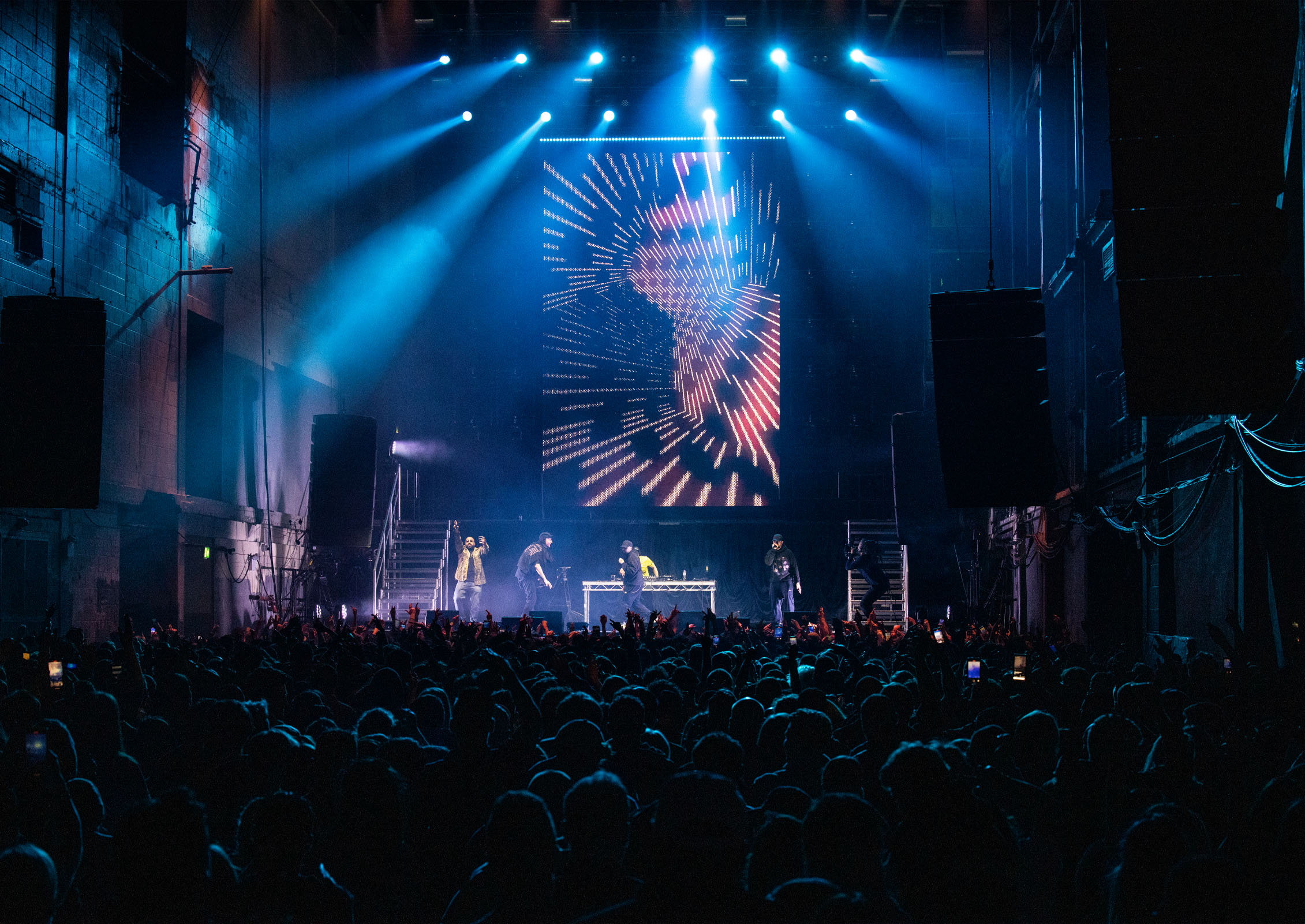 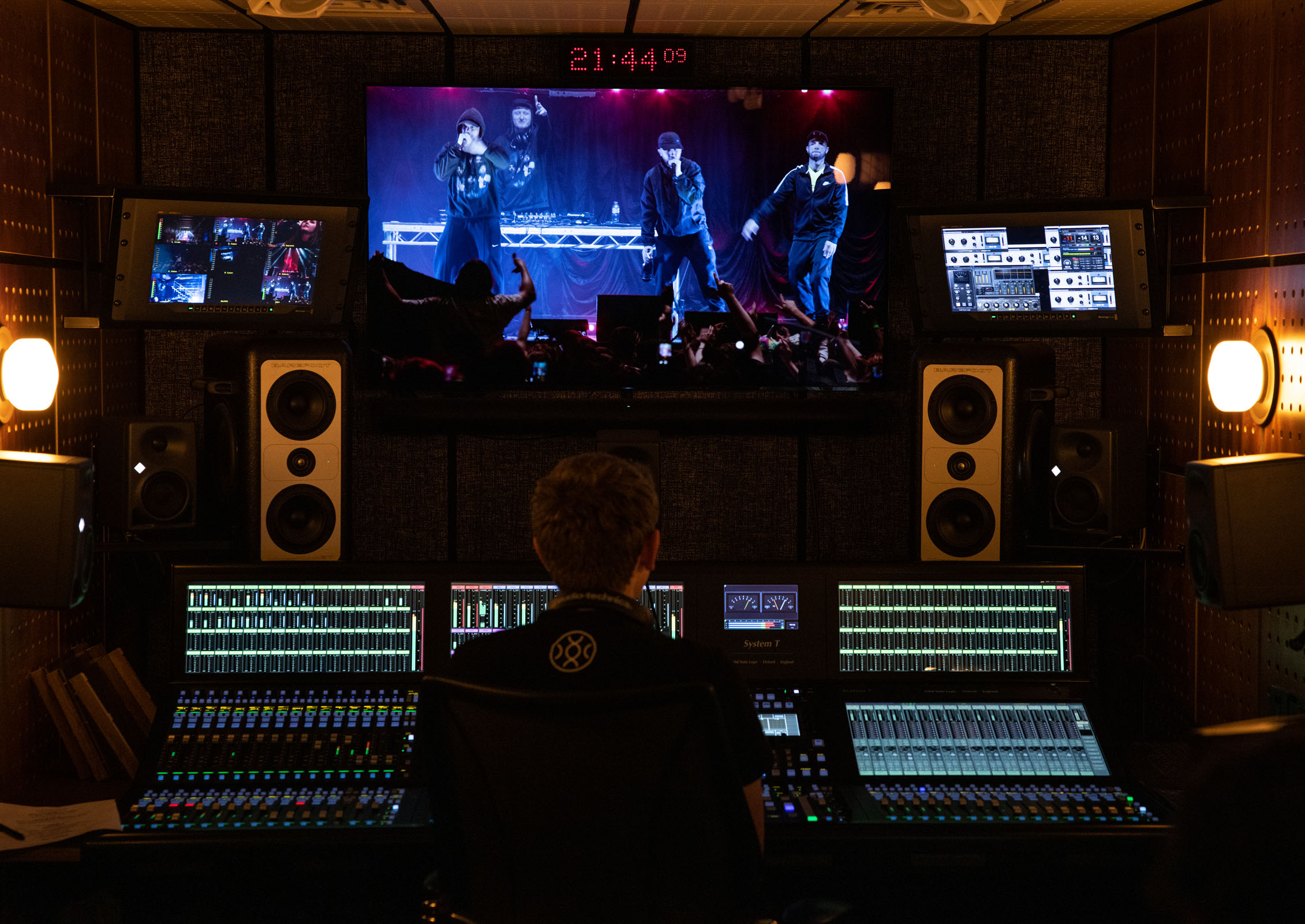 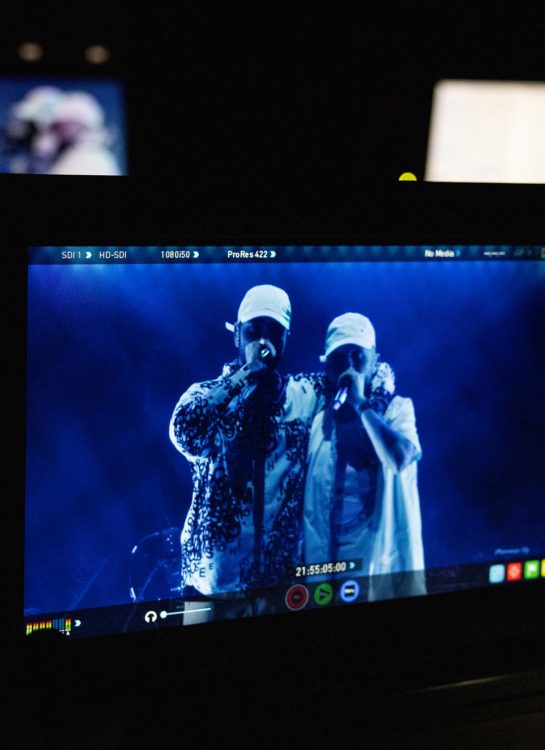 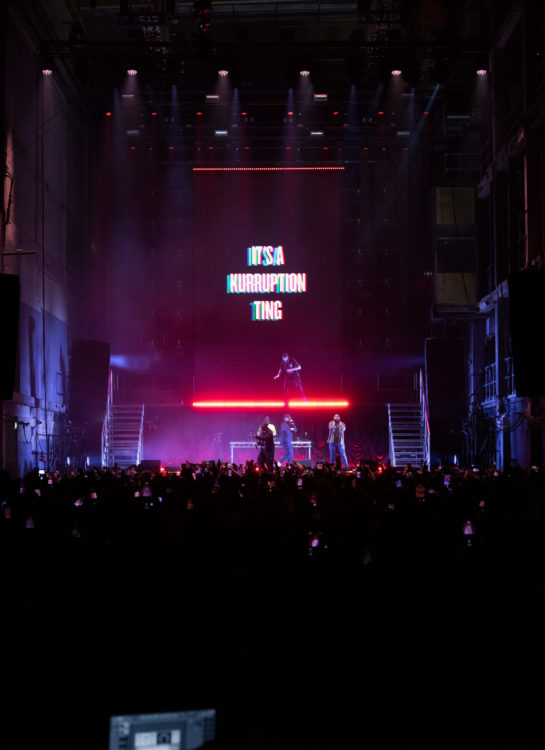 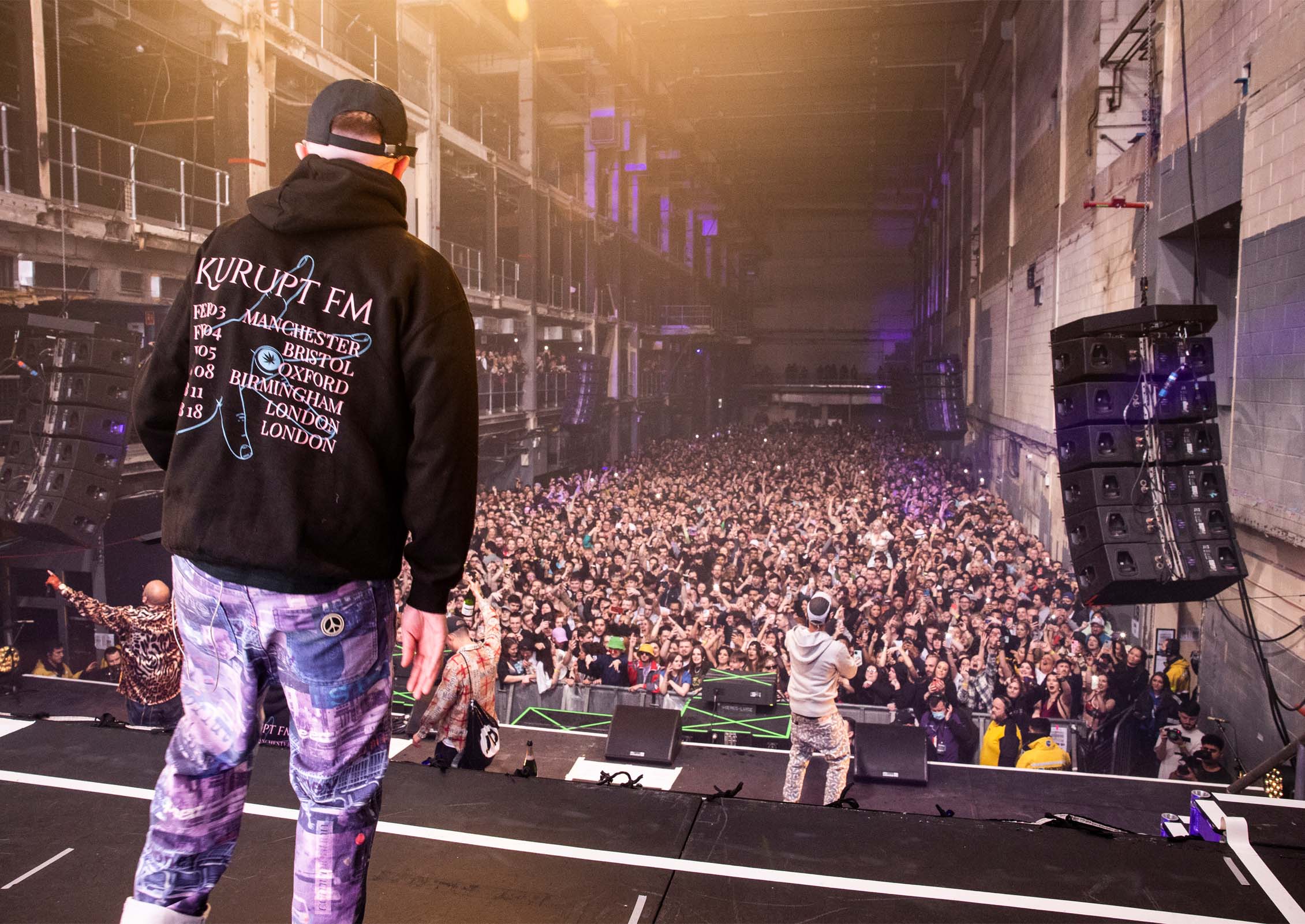