“One More Time” by Ovie

Rising Irish musician Ovie is breaking into both the UK and global scenes thanks to a recent Universal signing and new R&B/afrobeats single "One More Time".

The Irish music scene has been blossoming thanks to producing several exciting new DIY artists as of late. Here to make his name heard worldwide is breakthrough star, Ovie.

After impressing critics with his debut single “Dublin Girl” (which has now amassed over 250k streams on Spotify alone). Now, with his second single “One More Time”, Ovie has landed himself on Spotify’s ‘Afro-Bashment’ playlist alongside the likes of Wizkid, Burna Boy, NSG and Jorja Smith, as well as the platform’s ‘New Music Friday’ and ‘A Breath Of Fresh Éire’ playlists.

A self-taught producer, video director, and writer, Ovie centres powerful and emotive songwriting at the forefront of all of his music. 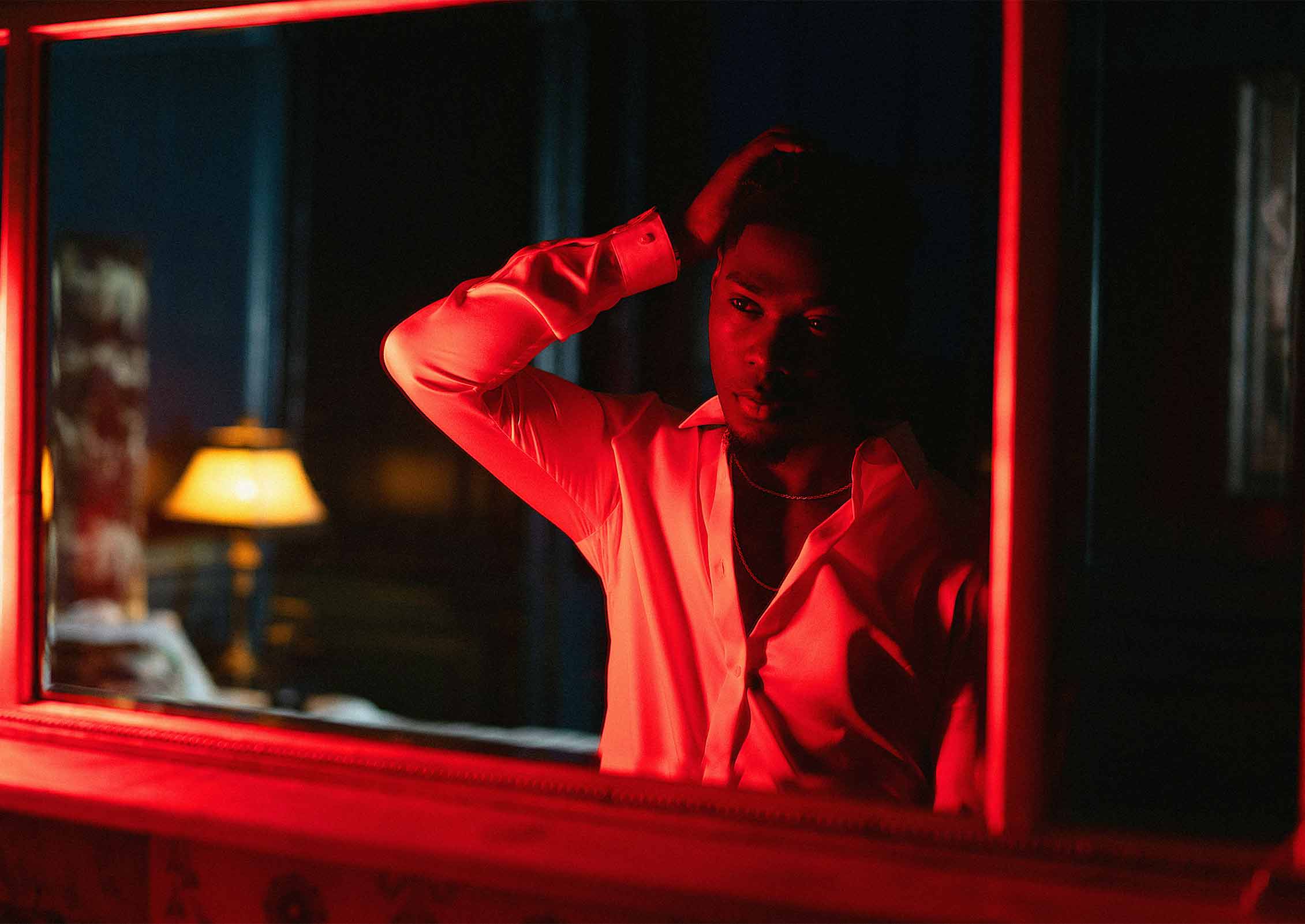 The music video for Ovie’s new single was directed, produced, edited, colour graded and VFX entirely by the artist himself.

Speaking on the new single, which was written alongside Jay Pizzle, Ovie said, “Production-wise I wanted to create a juxtaposition between the lyrics on paper and the vibe of the song. Lyrically I tried to be very honest…. It’s really a sad song but if you were to listen passively, I think you’d probably miss that. I told the story of a guy who seemingly has everything but is unhappy because he lost what really mattered in the process of getting everything he thought mattered”.

Speaking on the video, Ovie explained, “My scenes were full of muted colours, sadness, rain, lightning and rigidity and the scenes of the person I’m missing are happy, colourful, dynamic and she’s dancing etc. She’s what is missing, and I wanted to make that really really clear. I hope that came across…”

Tune into this star on the rise before he blows up.

Watch the music video for "One More Time" by Ovie below: