Kingston’s very own, Vershon, rejoices a bright UK and Jamaican link up with the release of his latest 6-track EP ‘Only One’.

Hailing from Kingston, Vershon embraced music from an early age and found his first musical breakthrough in 2017 with ‘Inna Real Life’. An artist with creative flair, Vershon has a very strong connection to the UK music scene. His musical savvy and love for black music culture has allowed him to bridge genre gaps that have previously proved tricky to navigate.

With the release of ‘Original’ and ‘Reality’, featuring Chip last year and more recently, ‘Stick By Me’ co-written by BRIT & Ivor Novello award winning singer/songwriter Plan B and gaining recognition as BBC Radio 1Xtra’s ‘Record of the Week’, Vershon’s new EP ‘Only One’ has arrived.

‘Only One’ is executively produced by UK production trio The FaNaTiX and also features rappers Trillary Banks and Busy Signal, as well as Chip. With bold, bass-heavy rhythms and sentimental tones, the 6-track record arrives at an organic, meaningful and carefully crafted destination. Highlighted further by the magnificent feature additions of Busy Signal on ‘Thingz’ and Y Cee on ‘Shake It Up’, the EP is decorated with chinks of dancehall, soca, R&B, grime and afrobeats 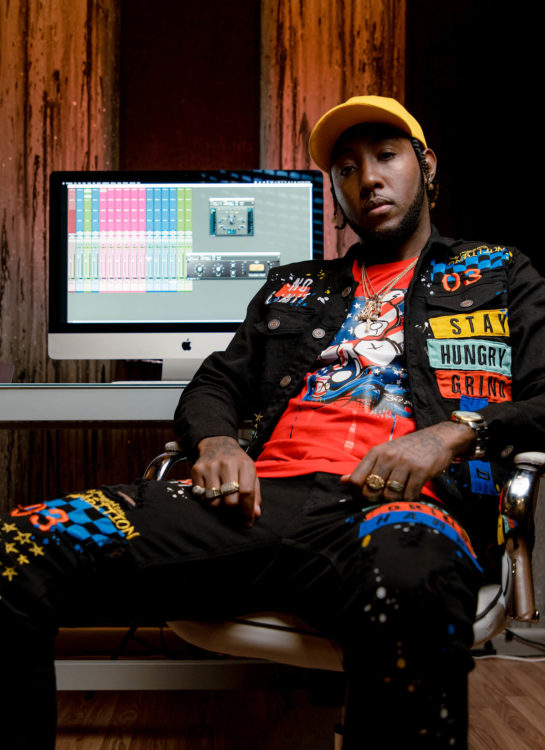 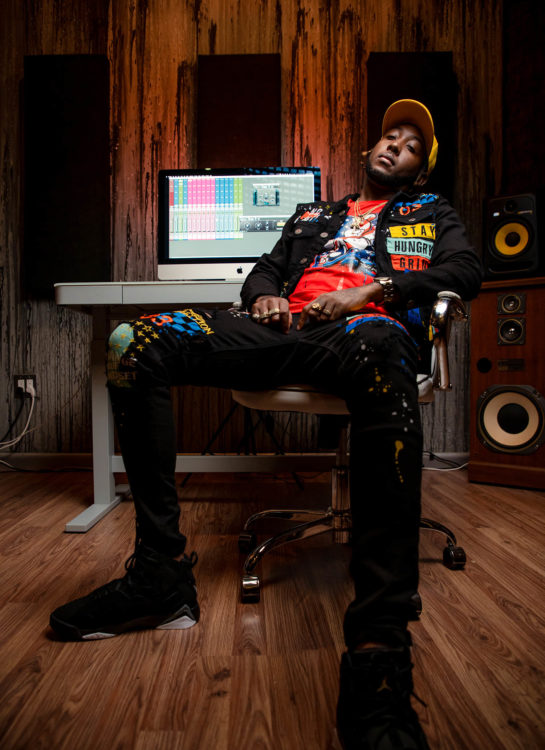 To celebrate the EP launch, Vershon threw an exclusive online party, hosted by BBC Radio 1Xtra DJ Seani B, as he delved in to conversation about the creation of the project, giving fans an upfront listen of previously unreleased tracks.

After initially building an impressive local following, Vershon is looking to push his boundaries and genre constraints even further. 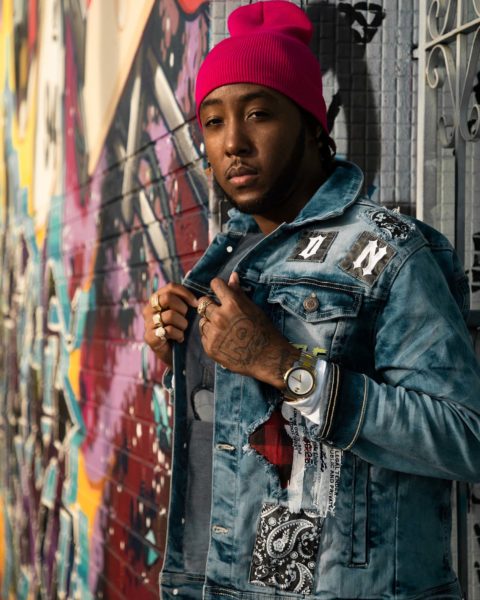 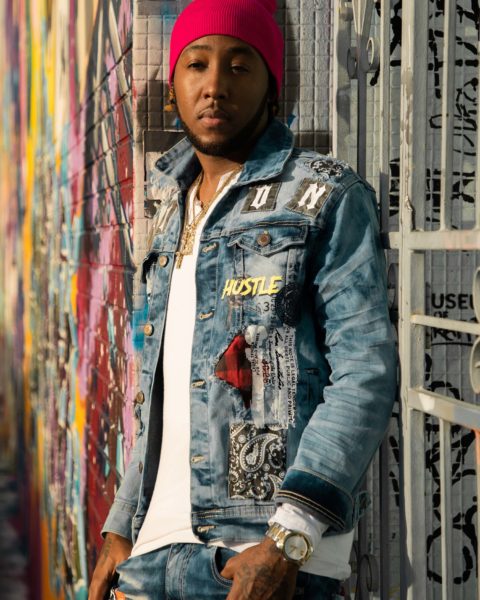 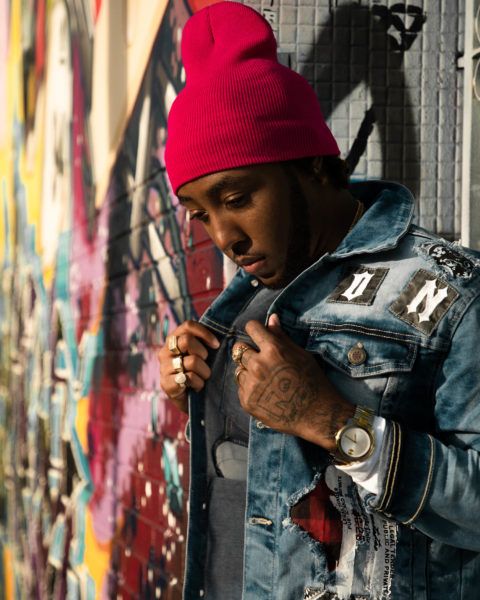 Listen to 'Only One' below: