OthaSoul: The Making Of ‘Return Of The Soul’

OthaSoul make a defiant return with their aptly titled EP 'Return Of The Soul'. We got an exclusive look at the duo's creative process as they made the project.

After a hiatus spending time on solo projects and experiencing success in their own careers, Kentish Town dyad, OthaSoul, have returned to serve up another delicious slice of the unique soulful hip-hop that led to a cult following around the world.
The new 8-track EP from Louis VI and Dozer Carter is a matured adventure through current world topics, told through their north London lense. Blending influences from soul, disco, and funk, to old skool hip-hop, jazz and world music and beyond, it may be the return of OthaSoul, but this is just the beginning of a whole new chapter.

Since their critically acclaimed debut album ‘The Remedy’, which saw the duo collaborate with fellow Londoners Tom Misch, Jelani Blackman and Poppy Ajudha, OthaSoul have gone on to work with the likes of Blue Lab Beats, Emmavie and David Mrakportour. The only feature on ‘Return Of The Soul’, however, is south London’s TINYMAN.

OthaSoul documented their process for their new EP exclusively for Notion. Jump in! 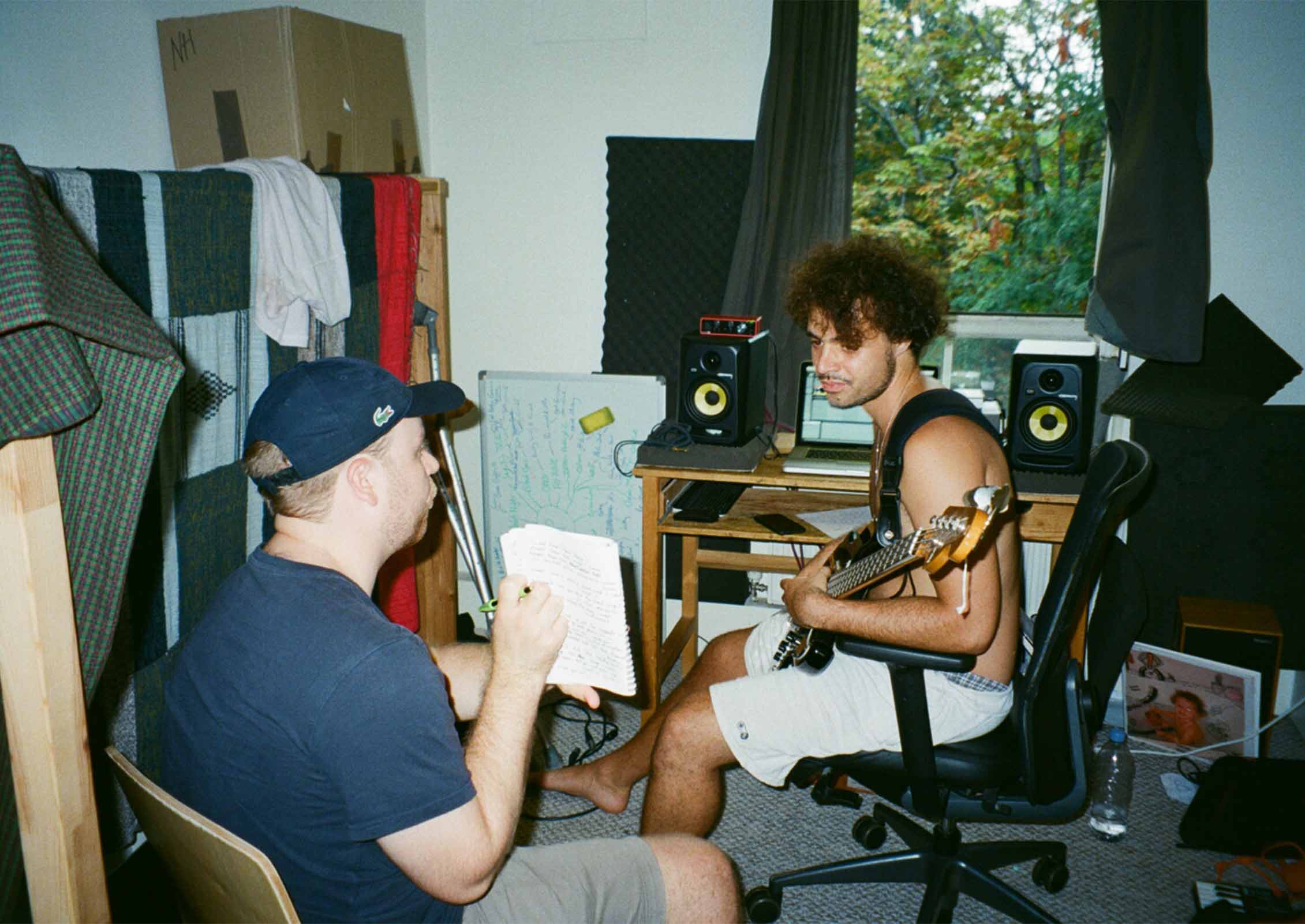 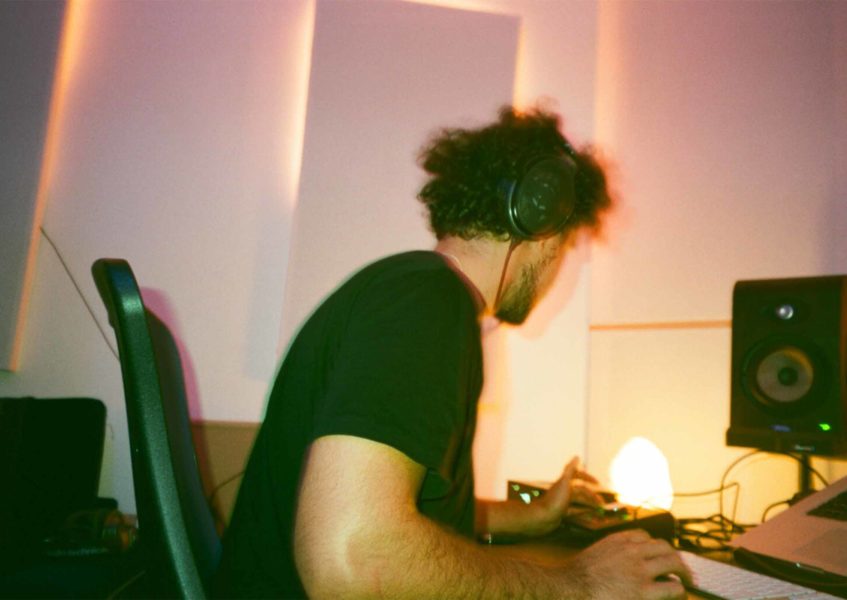 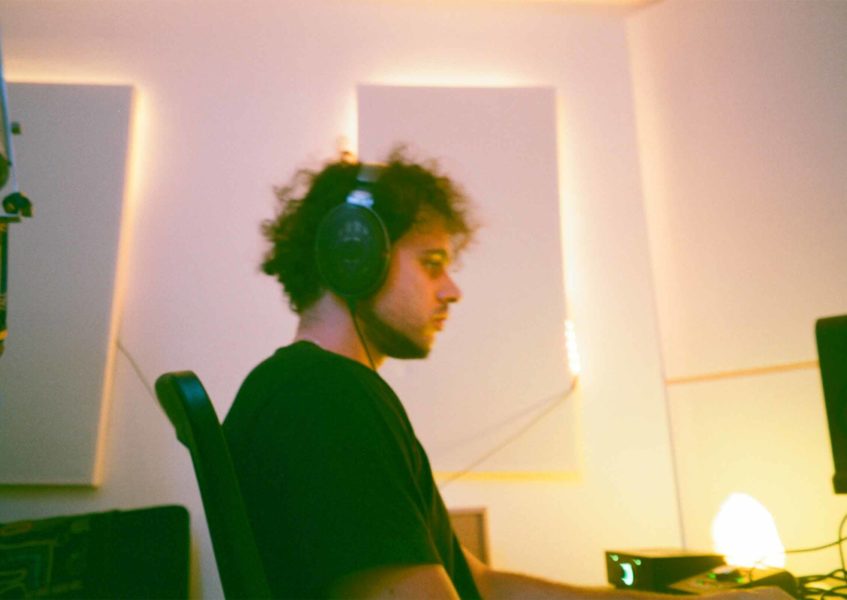 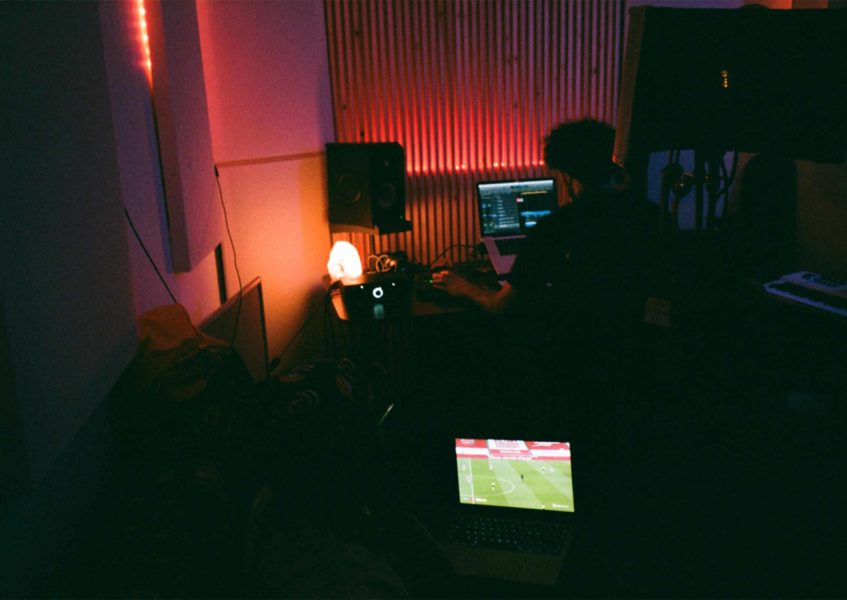 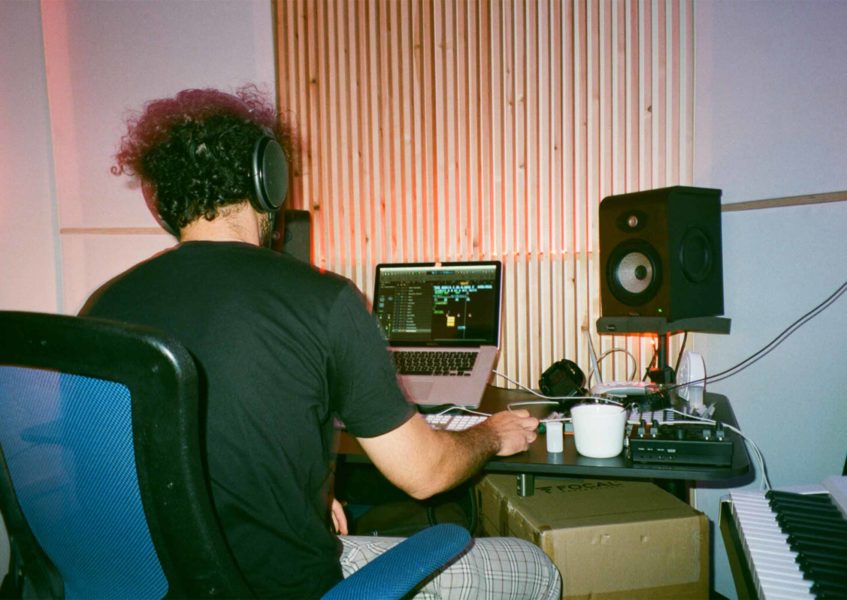 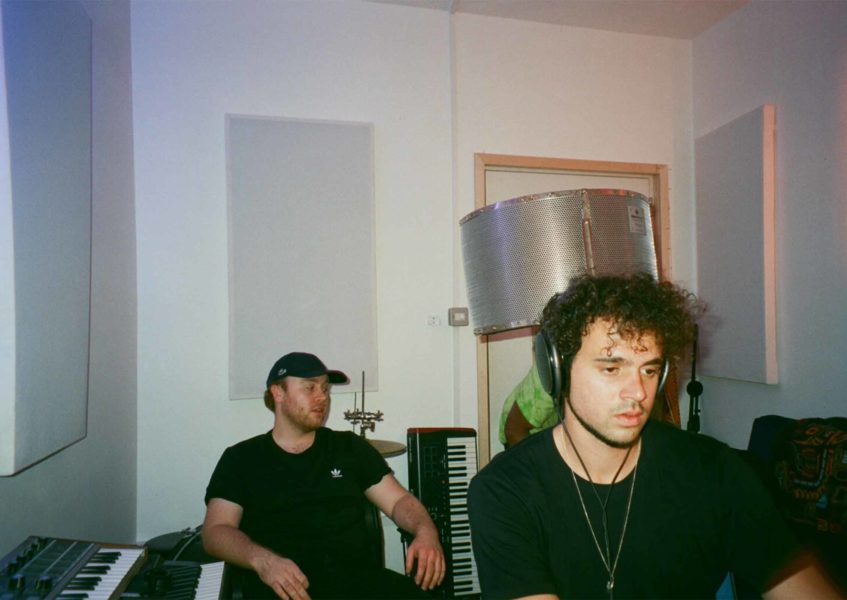 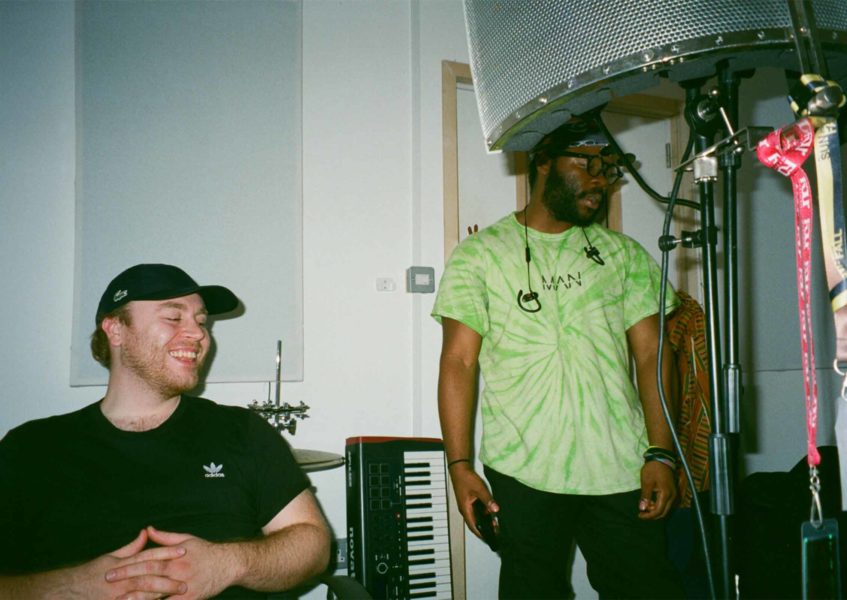 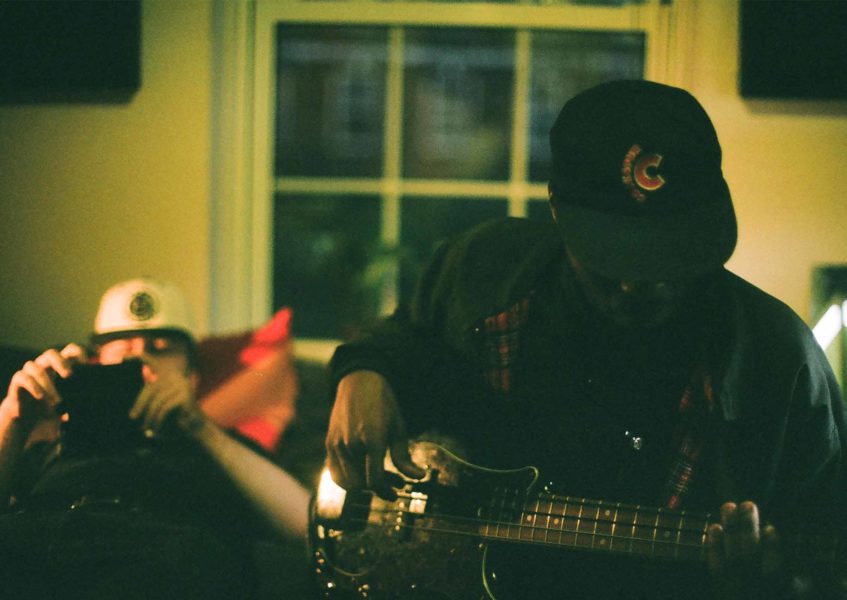 OthaSoul said: “We’ve never really documented the ‘making of’ process before but for our return, we thought it would be good to show you what goes down.

About a year ago, we made the jump to get our own studio. Since we started out in 2013 we have pretty much exclusively been recording at each other’s houses, making vocal booths out of cardboard boxes and making the most of what we had. But for this project, it was important to start fresh, clean and have the space to create. The EP took us approximately a year to create in full, going between the studio and wherever we were in the world to make it. Sometimes if you’re just chilling and an idea comes, you’ve got to start writing on the spot, so impromptu jams are pretty common.

Writing and recording a project isn’t easy. A lot of people see the glamour shots, the Insta posts of bottles getting popped in the studio and all of that. As you can see, at times we’re just knackered after 12+ straight hours trying to get the smallest details right. But it’s always important to get outside for a little bit in between and soak up the neighbourhood. This is what we’re really inspired by and keeps us going into the early hours.” 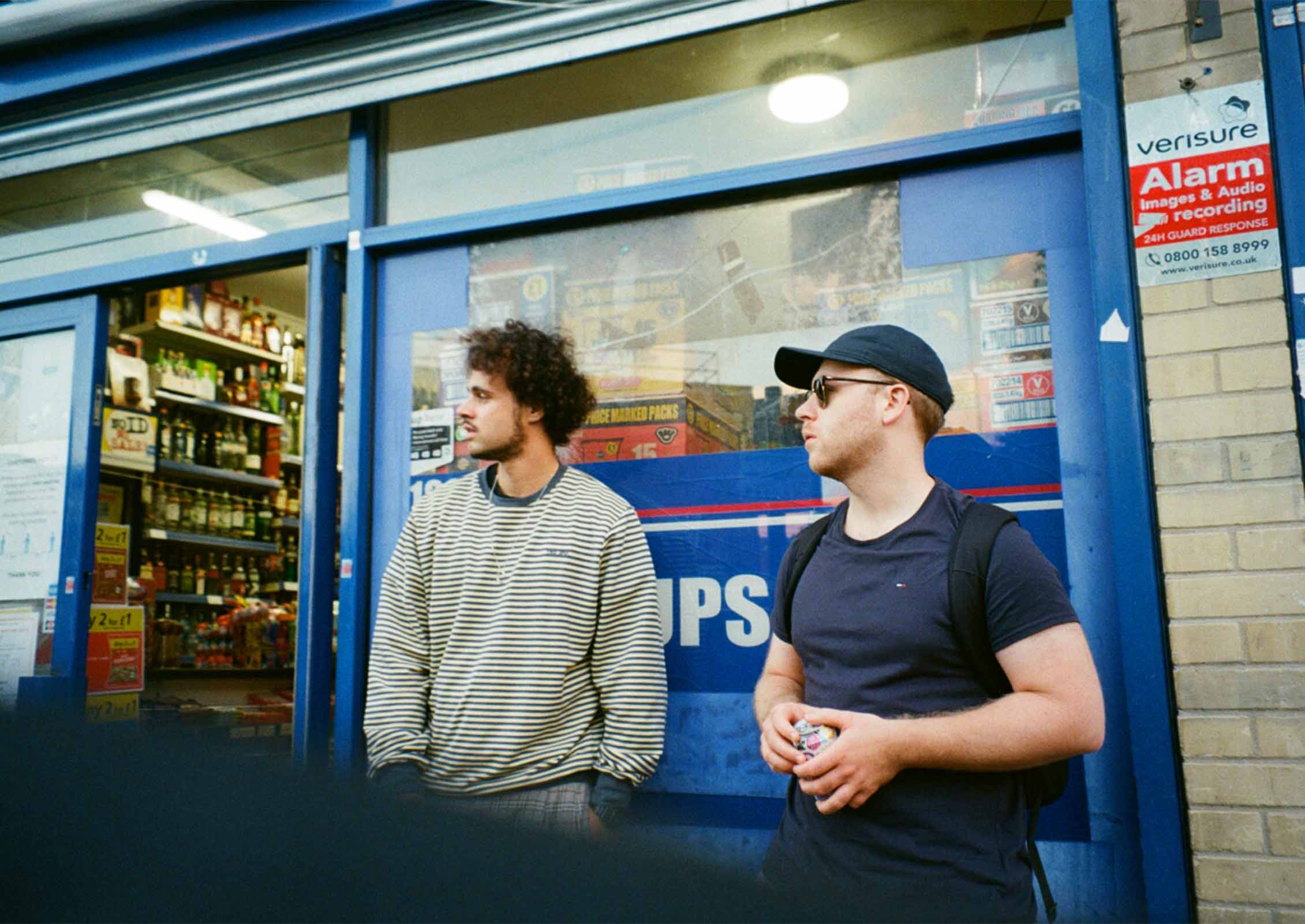 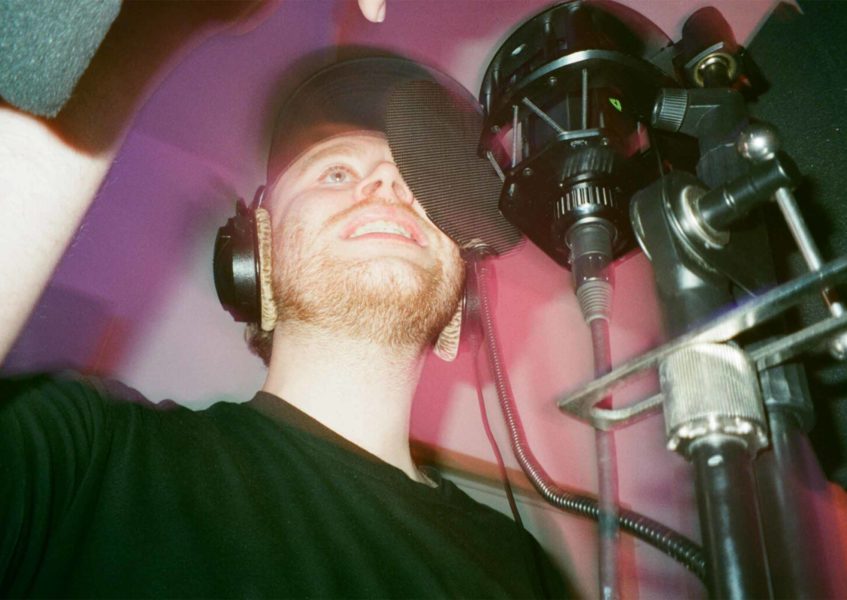 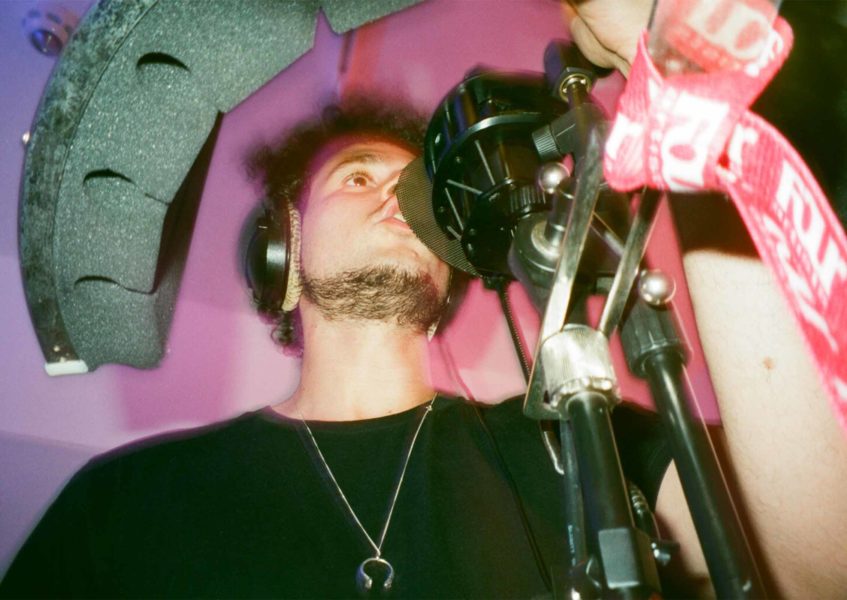 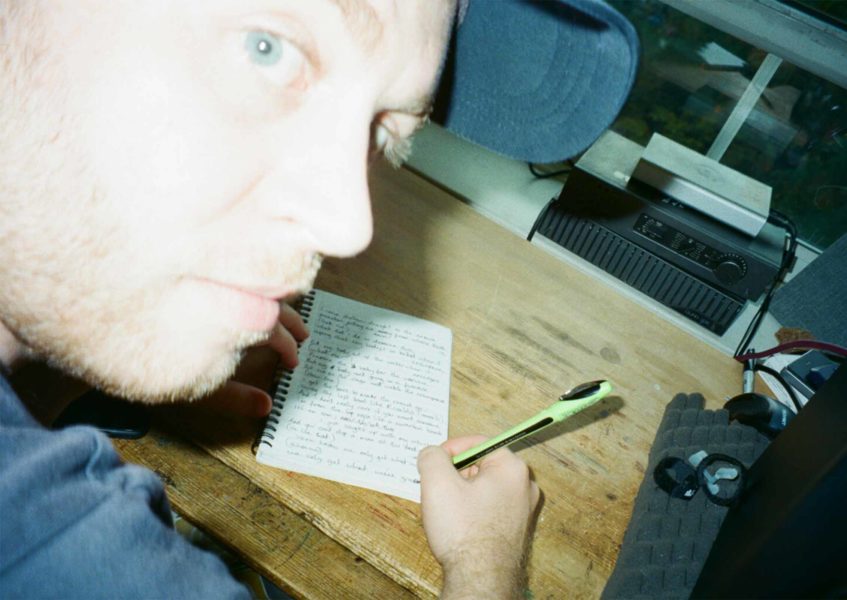 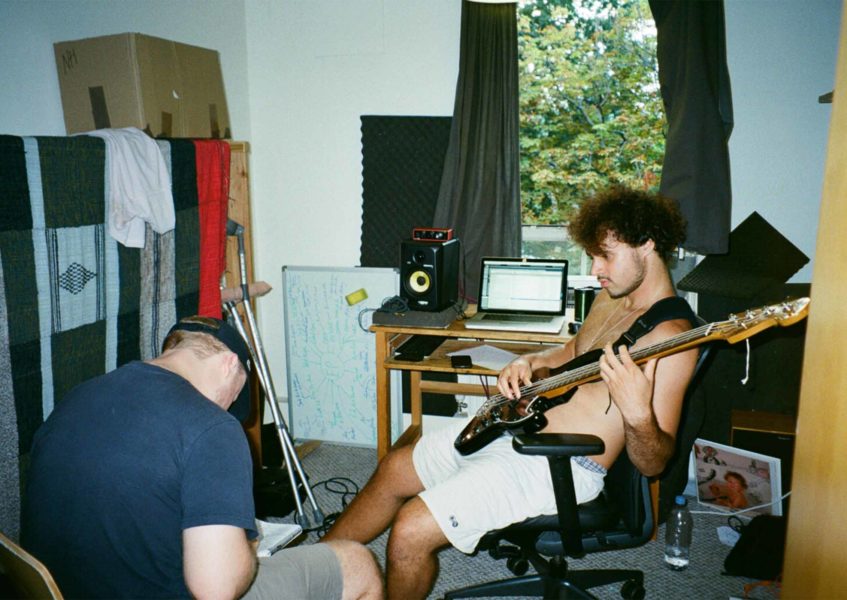 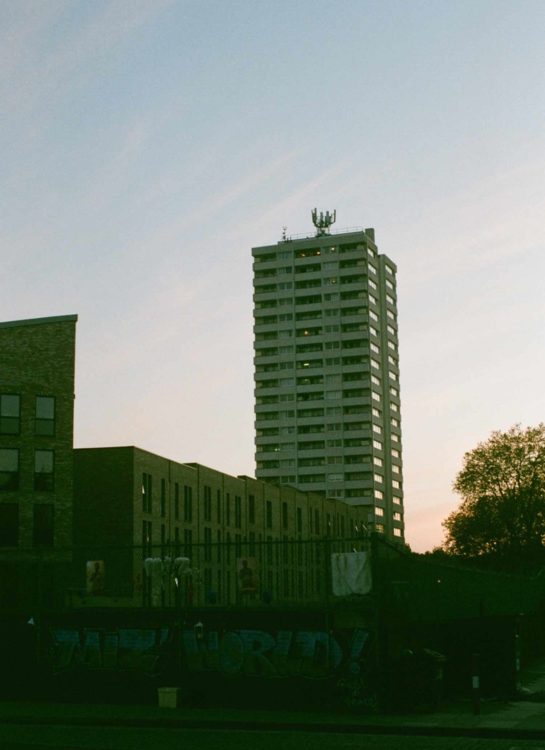 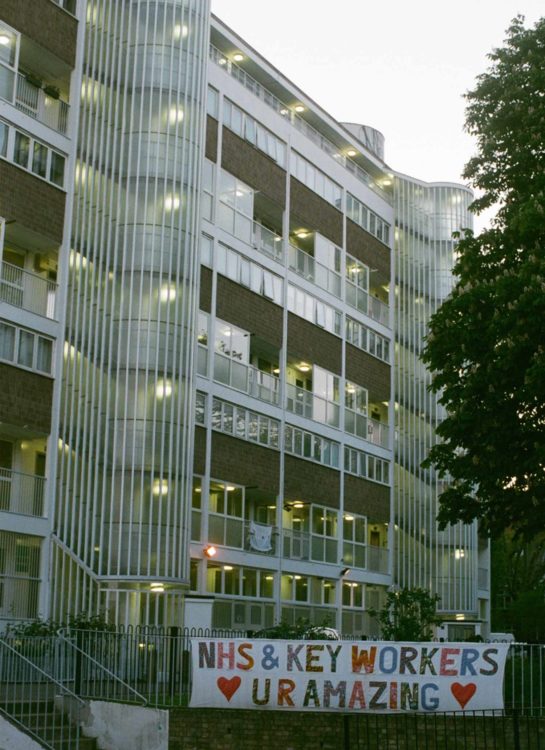 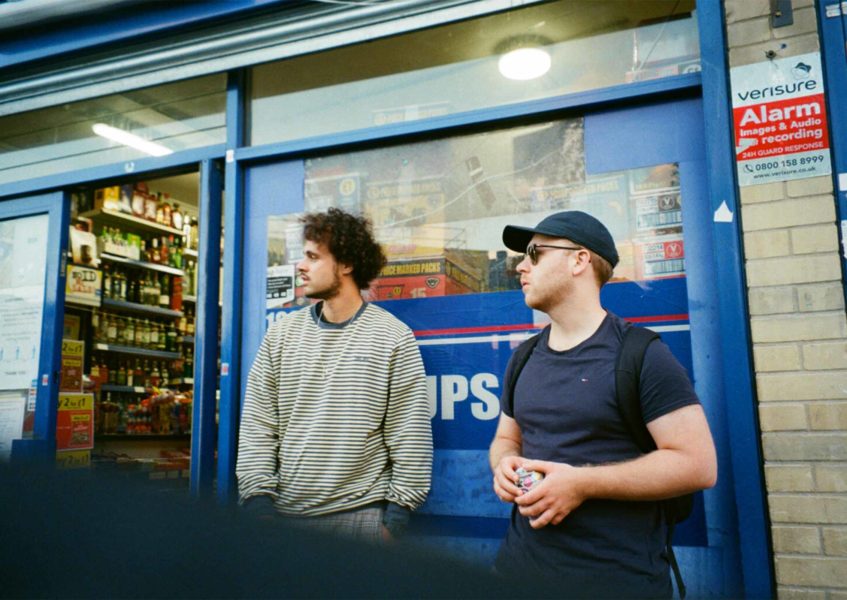 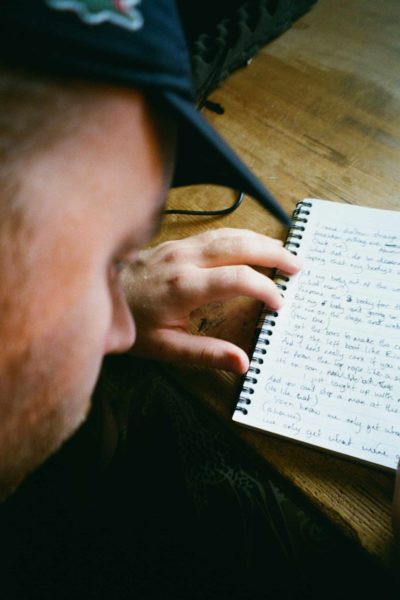 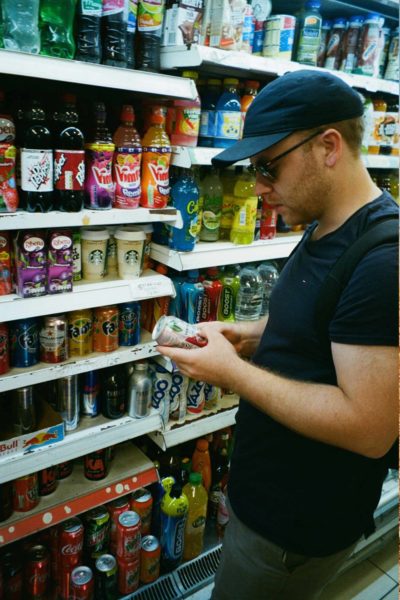 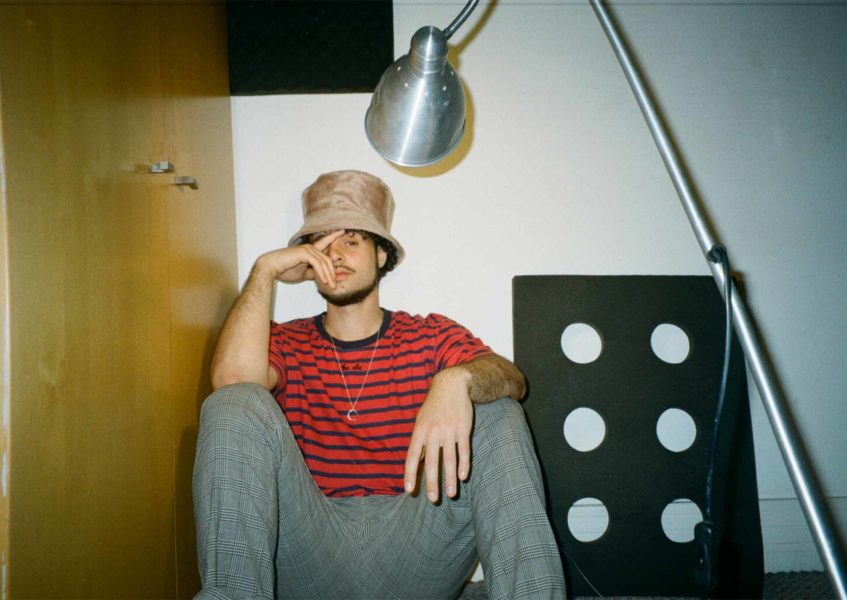 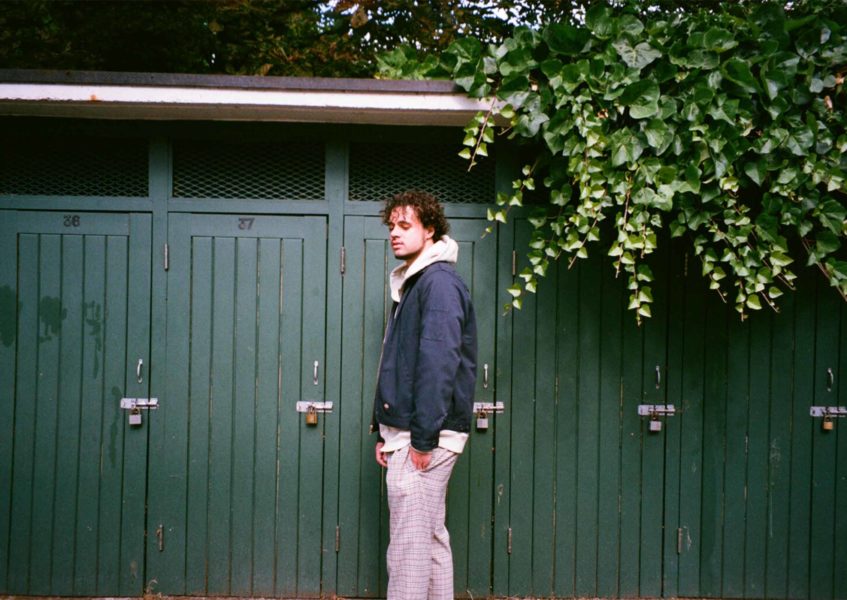 Listen to OthaSoul's 'Return Of The Soul' below: