We get an inside look inside otta's creative process as she made her sophomore EP, 'Songbook'.

Following the release of her debut EP after it all blew over earlier this year, Finnish-British musician, otta, has shared her sophomore EP, Songbook.

Featuring 8 eclectic tracks, Songbook was released on July 10th via [PIAS] and while otta’s musical palette has expanded, her sound is still in keeping with the DIY nature that garnered her critical acclaim before.

Songbook‘s pieces are playful yet often unnerving and ultimately indescribable. Nevertheless, there’s an intriguing and oddly addictive quality to them that makes you keep coming back for more.

“I’ve had the idea for songbook for some time, I knew what it was going to look and sound like from early on,” otta explained of the EP. “I think the word ‘songbook’ has this nostalgic feel to it. When I was younger, we had this series of songbooks in my house that my mum played piano from.
A ‘songbook’ is also this quite clean thing. I wanted to make my own one, but with the reality of what that would sound like for me. I knew from the way my music had been sounding that the completed songs would feel the opposite to the feeling I got from the word.
I kept the title and idea in my mind and made whatever came naturally. For me there’s an element of that clean feeling in some elements of these songs but mainly I felt myself just focusing on what was going on around the lyrics.
I found it fun to visualize characters in each and make alternative narratives that definitely influenced my production and visual choices.”

Having only released her debut single, “small hours” at the end of 2019, it seems that otta’s been on a creative roll, building much anticipation for the release of Songbook.

We asked otta to share some candid snaps from her time creating the EP. Get an inside look at her photo diary below: 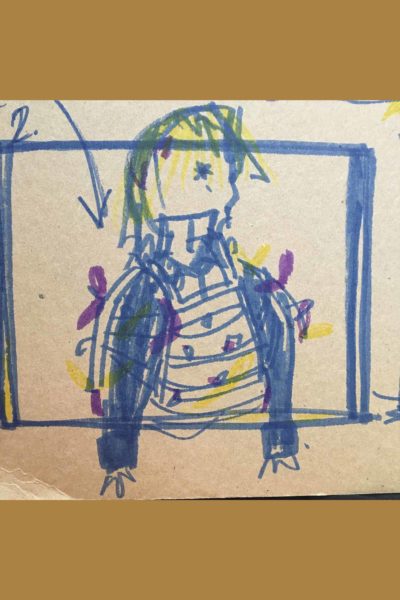 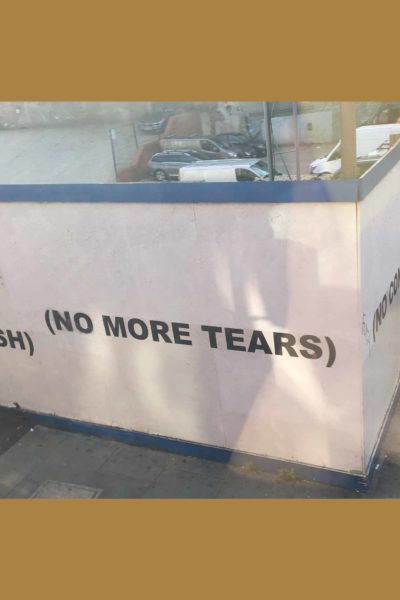 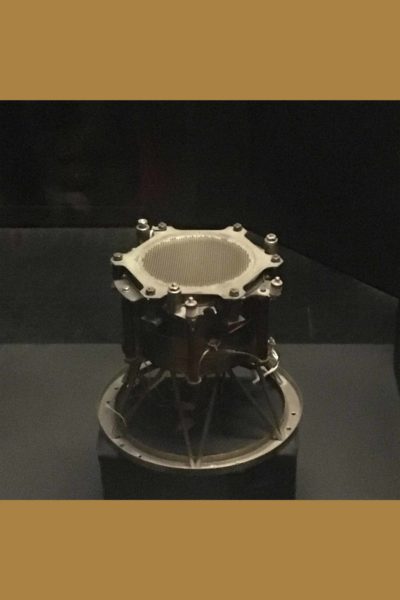 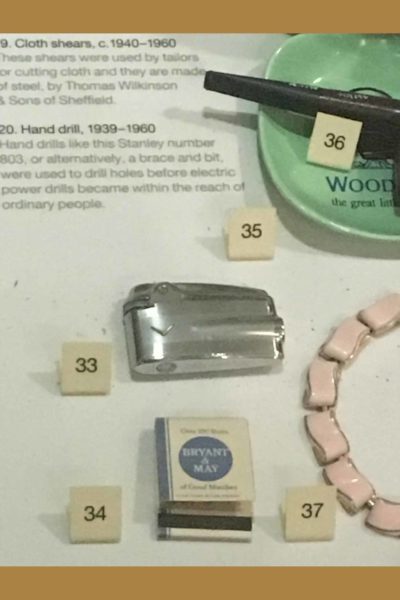 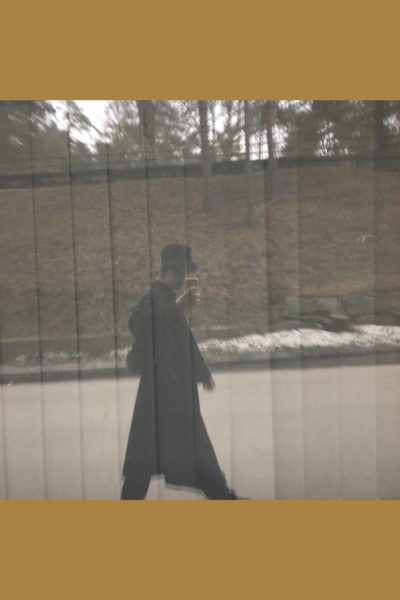 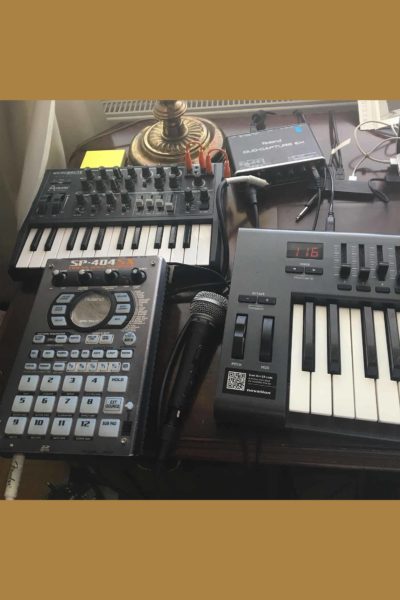 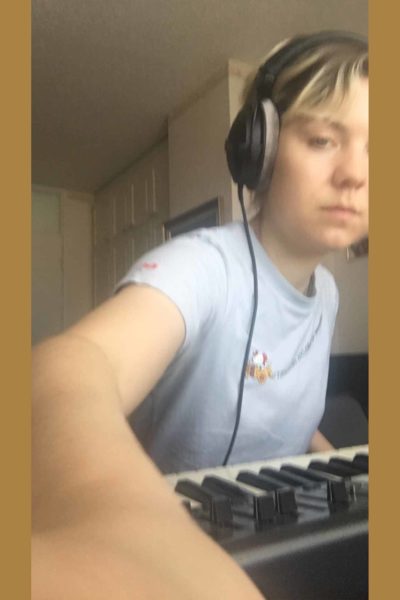 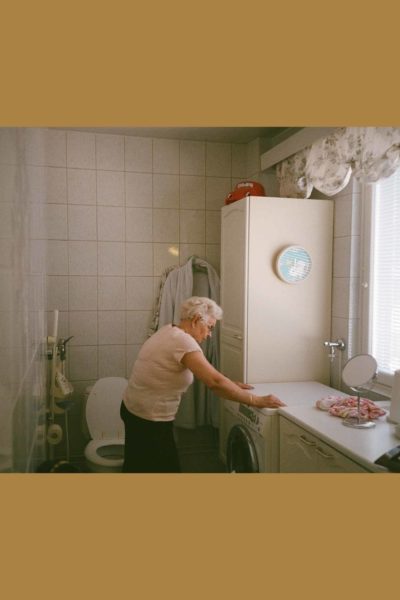 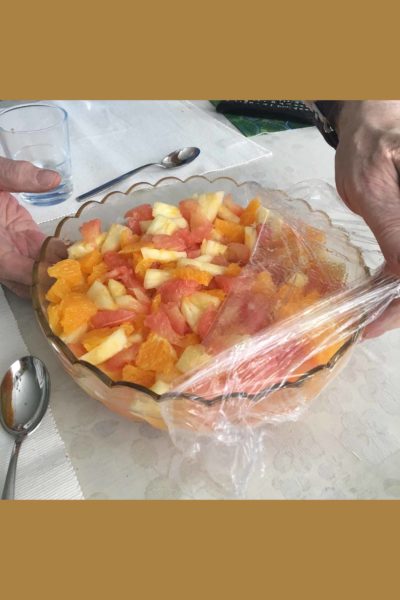 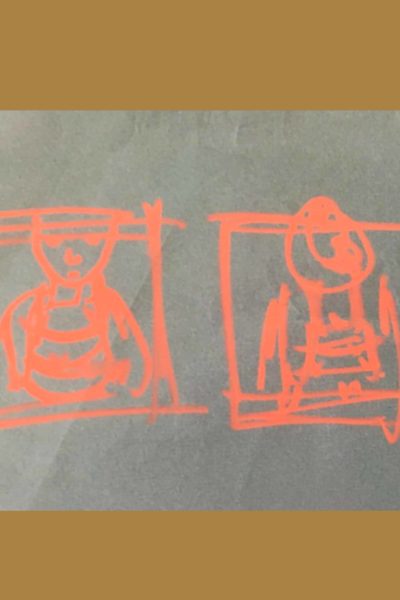 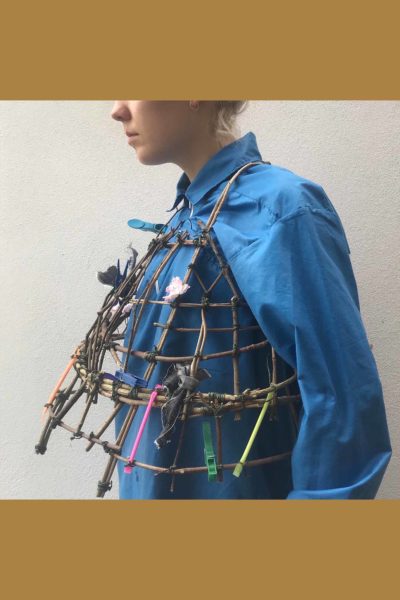 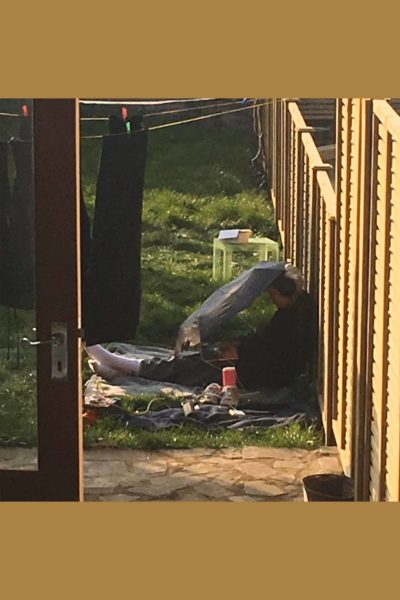 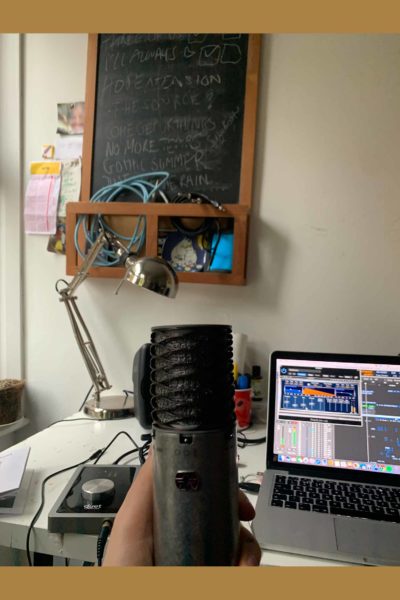 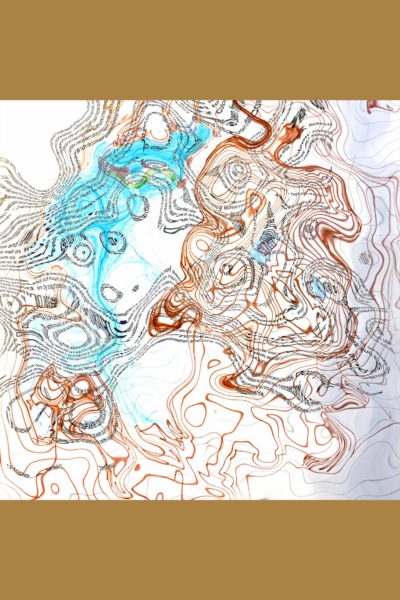 Listen to 'Songbook' by otta below: