Every week we chat to one of our Internet Crushes. This week we invited Madison Beer, queen of the internet, to Notion to find out what makes the singer tick, her favourite books/places/movies and her upcoming EP.

Madison Beer is no stranger to the power of the internet. The 18-year old was ‘discovered’ by Justin Bieber at 13 when he shared a video of the singer’s YouTube cover of Etta James’ ‘At Last‘ which trended on Twitter thanks to his millions of followers and introduced the world to her distinctive voice. In the five years since, she’s gone on to become a bona fide Instagram star topping 10 million followers, while releasing a series of singles, sold out shows in minutes, walked the runway for Dolce Gabbana, presented at the EMAs and counts some of pop’s most prominent names – Ariana Grande, Khalid – within her close circle

This year she confirmed the rising with the release of viral hit ‘Dead’ and new song ‘Say It To my Face’, toured the world and has been quite literally everywhere. We invited the singer down to Studio Notion to find out more about our Internet Crush – scroll through to read her stats.

I have two classic choices – Clueless or The Breakfast Club.

Milk and Honey by Rupi Kaur.

What do you listen to before going on a night out?

It’s got to be Rihanna.

What was the first album you ever bought?

First album I ever bought was Britney Spears – I loved her.

What was the first band you ever went to see live?

My mom took me to a Cheetah Girls concert when I was super young.

Listening to old records with my Grandma.

It’s so hard to pick one. I think generally I feel the proudest when my fans come up to me or Tweet me or whatever to tell me that my music helped them through a hard time, or that they gained confidence from one of my songs. There’s no greater feeling in the world than hearing that. 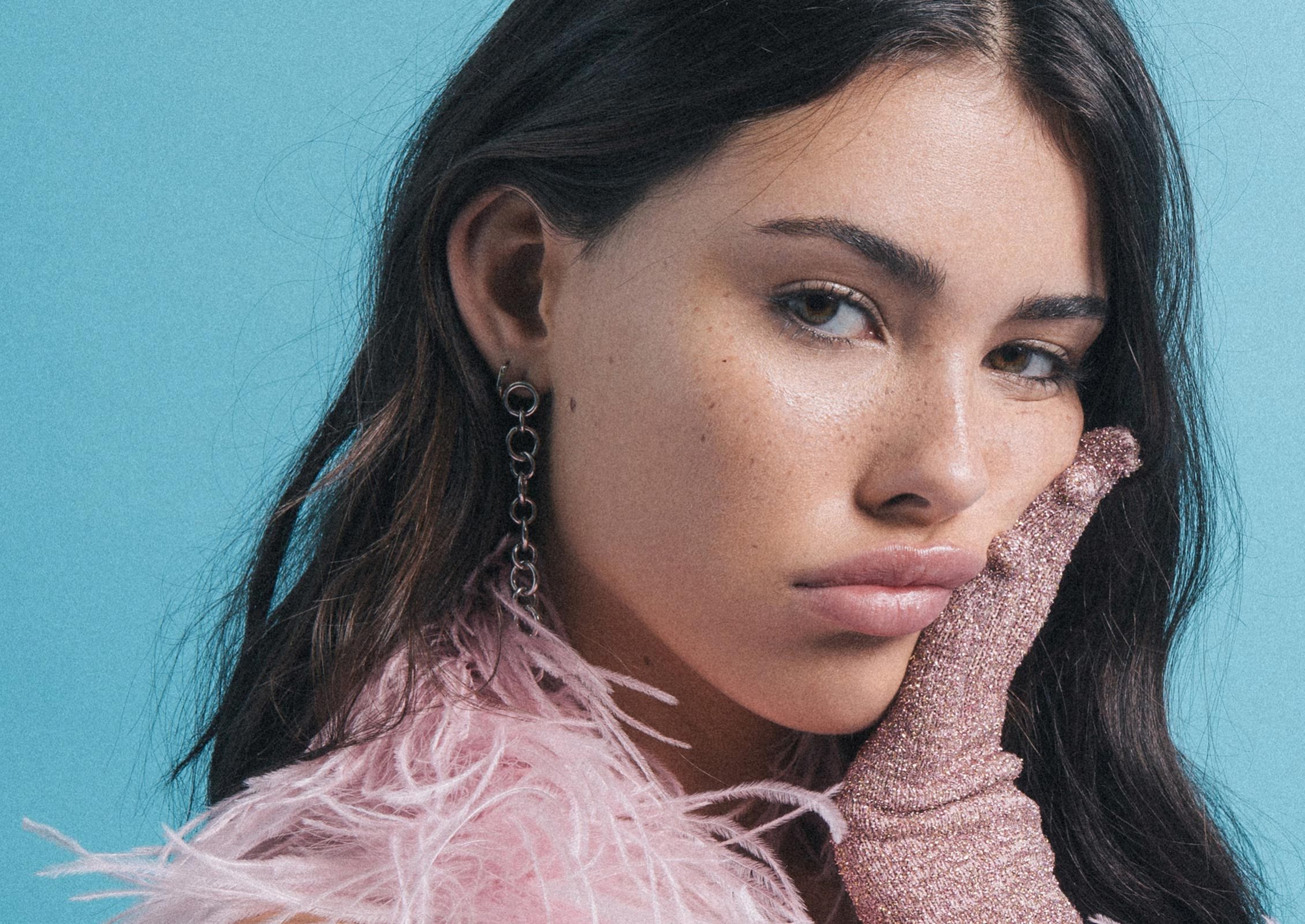 What’s the best thing you’ve ever seen written about you?

I mean when Justin tweeted about me, that was insane. It started this whole journey, so I guess I have to say that tweet! I’m so thankful to him and always will be.

I love them both! Right now, London.

What do you like to do in your spare time?

I love hanging out with my friends and family whenever I can, I miss them so much when I travel, so when I’m at home I try to spend as much time with them as possible. I’m also obsessed with Rick and Morty, so laying in bed watching that is my dream evening.

Describe your music in just a sentence:

Oh my god, that’s so hard. I guess I just want my music to be relatable to my fans and inspire them to be stronger and more confident, I want them to feel understood and supported when they hear the lyrics.

You’re allowed a + 3 to our party – who are you bringing?

My best friends and my brother, Ryder.

That’s impossible to answer! I’ve been writing songs for basically my whole life, like I remember making up songs and stuff with my friends when I was tiny. I have literally no idea when I wrote my first song!

There’s a song on my upcoming EP that is my absolute favourite. I don’t want to give anything away, but it’s a slower song than I usually write, and I’m so proud of it. So yeah… you’ll have to wait for the EP!

You fancy something sweet at a restaurant. Which restaurant are you in and what are you ordering?

I’m obsessed with Urth Caffe in LA. They do the best cookies, so I right now that’s what I’d pick.

‘At Last’ by Etta James.

When have you felt most powerful and why?

I feel so powerful when I’m performing. I love the vibe that I share with the audience, I can really feel the love whenever I’m with my fans and it seriously makes me feel invincible.

When have you felt your most vulnerable and why?

I think the first time I ever saw pictures of myself online that I hadn’t realised were being taken, I felt super vulnerable. They weren’t bad pictures or anything it was just the feeling of losing the part of the privacy that I’d always taken for granted.

Who was ‘Dead’ written about?

Dead is mainly about how people in love say things they don’t truly mean.

What’s the most romantic thing someone has ever done for you?

A guy once asked me out on a date by sending me a huge bouquet of flowers, which was so cute.

What is the mantra you live by?

“Strive for progress, not perfection.”

What’s the one piece of advice you’d like to give your female fans?

Trust yourself and your instincts. Be fearless, kind and brave always. If you are authentically yourself, then you have nothing to apologise for.

As someone who loved a lot, did her best and tried her hardest.

You’re working on your debut EP – what do you want fans to take away after hearing it?

I just want them to love it, like I do. I’m so proud of the music that’s on there, and I really put my heart and soul into each song. I just want my fans to recognise that. 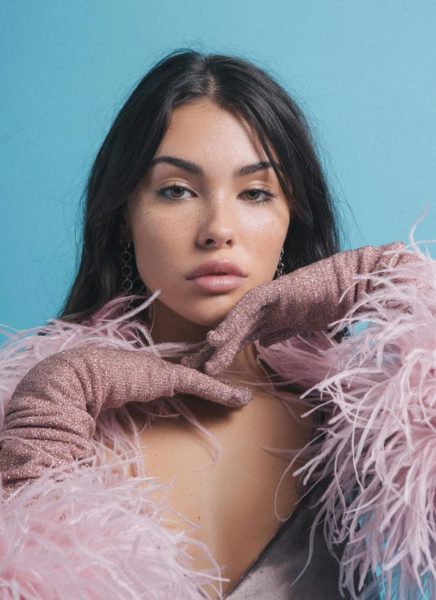 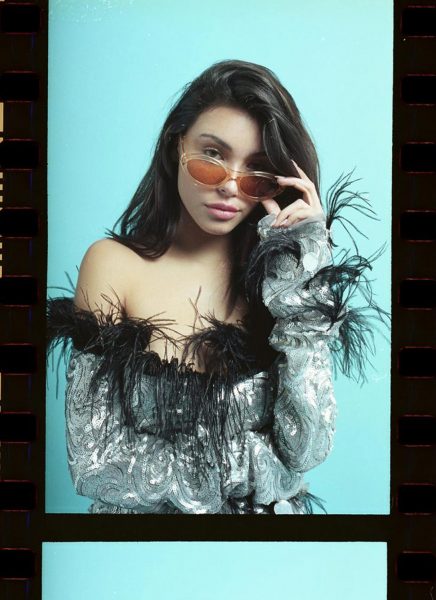 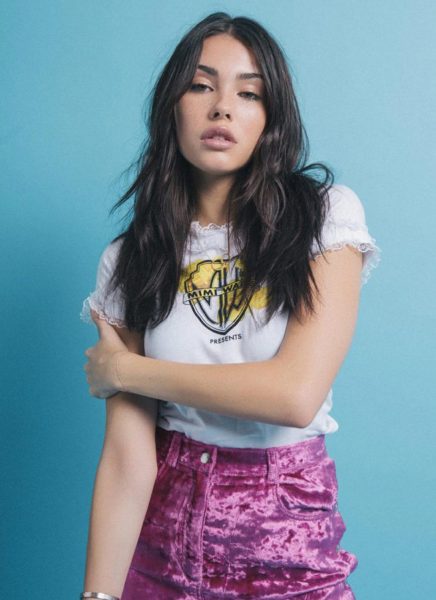 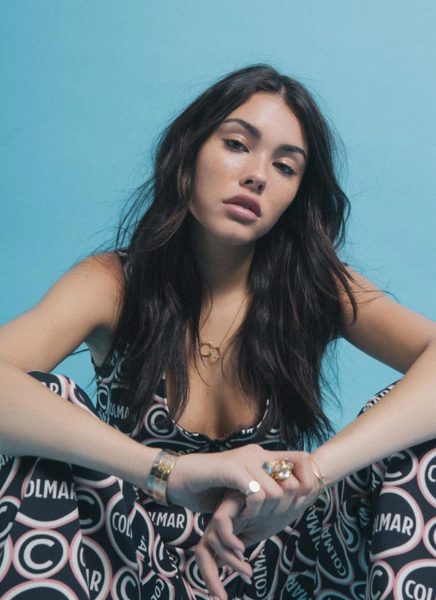 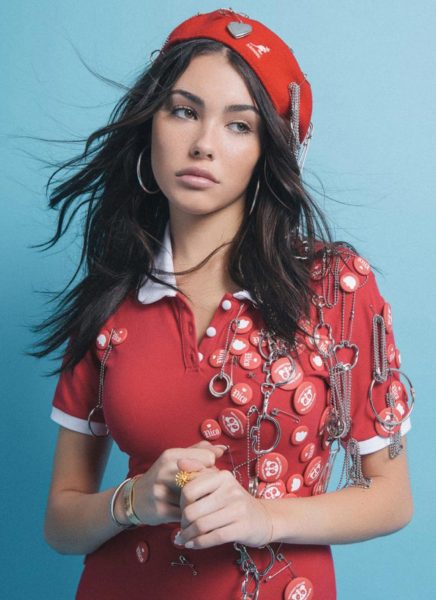 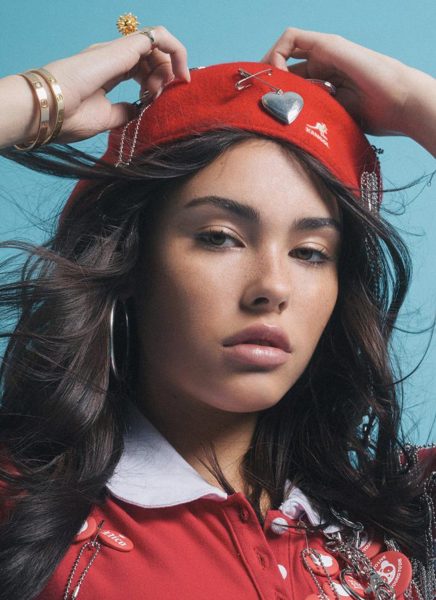 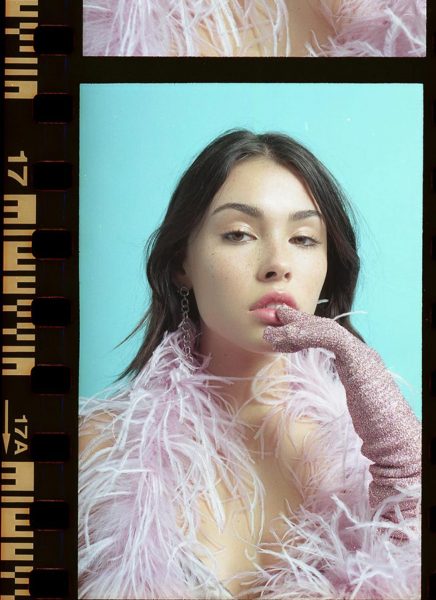 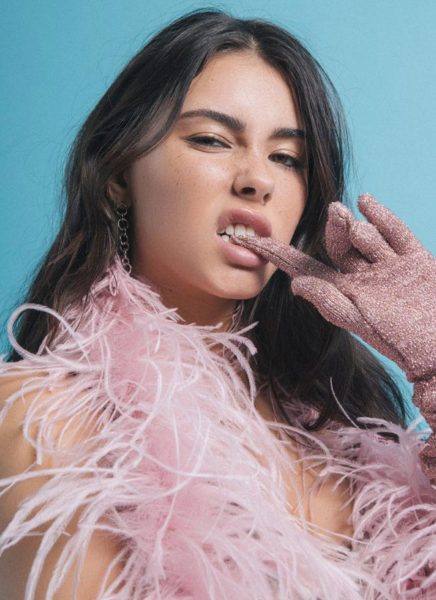