When it came to starting PAQ, Elias Riadi saw a gap in the streetwear scene and filled it with a channel that is run by a group of men who are a mouthpiece for their generation just as much as they are style mavericks.

“PAQ was built on positivity and change within a younger generation,” the 21-year-old explains. “We always continue to try to push boundaries and break stigmas and stereotypes to be positive role models for our audience. Anyone that has a platform and an audience is technically a role model because people look up to them.”

After meeting each other at various different events, Riadi brought the group together to find Generation Z’s answer to Top Gear. “We started talking about what our generation would want to see on YouTube and around fashion,” Riadi recalls of PAQ’s beginnings. “We brainstormed some ideas for the first episode and then everything seemed to fall into place from there.” 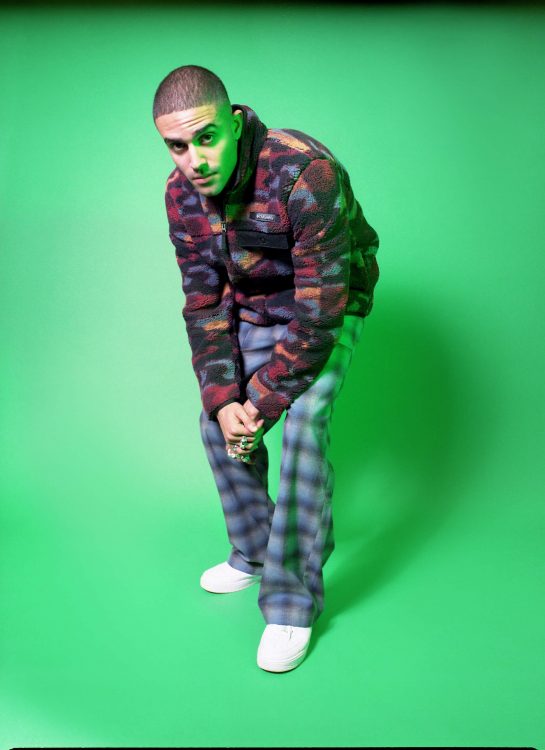 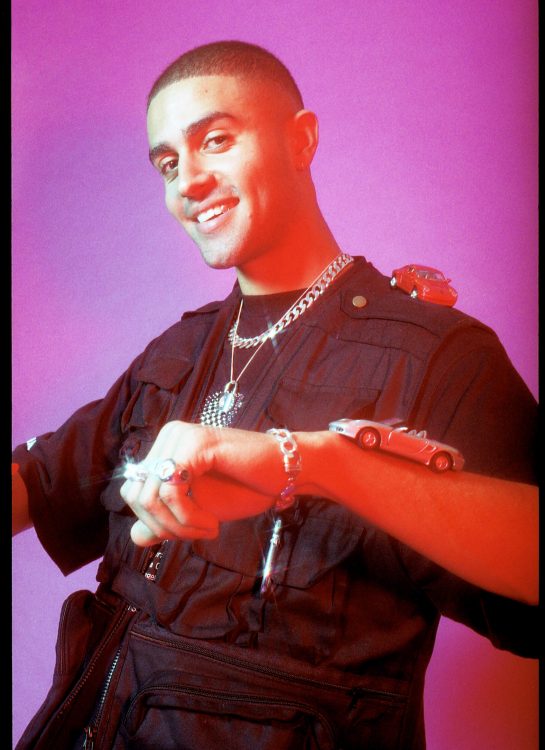 But PAQ isn’t just for hypebeasts. Riadi is determined to change the conversation around youth culture in general, and in turn he wants to give his audience the representation that he feels was lacking when he was younger.

“I feel like men are becoming more confident in fashion and are playing around more with silhouettes that are experimental,” he resolves. “Because of this, fashion brands and houses are now offering more variety that represents this. Gender fluidity is also getting bigger and the lines between menswear and womenswear are blurring – I love women’s trousers and wear them all the time!”

“We try to tackle issues and empower people,” he continues, highlighting the group’s recent collaboration with Lynx and anti-bullying charity Ditch the Label. “We want to use our platform to change and improve people’s lives.” 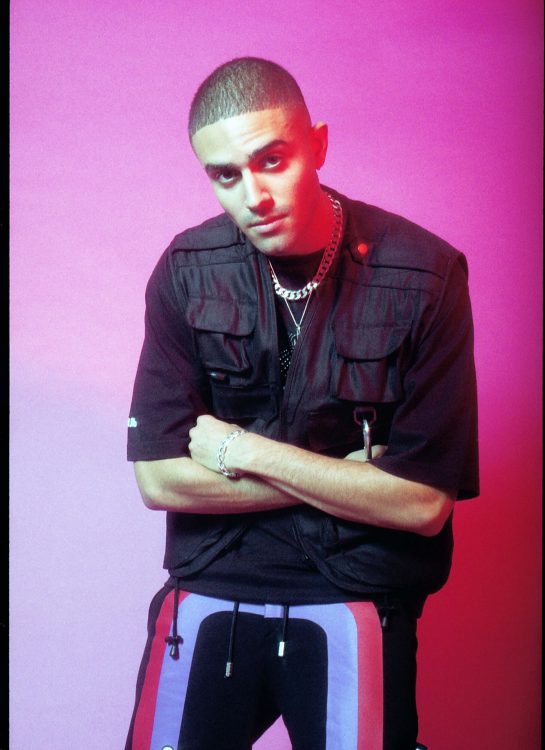 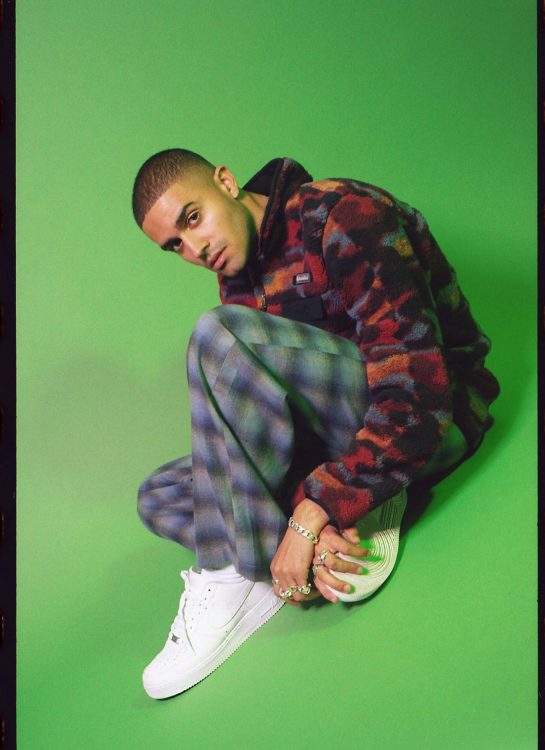 It goes without saying that Riadi’s style is anything but understated – his futuristic ensembles have even led him to coin the alias Astroboy. “My personal style is varied. I love flamboyant, loud prints, colours and crazy silhouettes,” he says, explaining the nickname. “I take inspiration from different eras and merge them together.”

Right now Rialdi is focused on making PAQ the best it can possibly be. “I want it to be a show that anyone can sit down, watch and enjoy whether they like fashion or not. I want to continue lifting people as much as we do,” he says. But, as is the case with all members of the group, life doesn’t just revolve around PAQ. “I’m also in early stages of working on an exciting project of my own and looking to launch my own brand,” he closes with. Something tells me that this is just the tip of the iceberg. 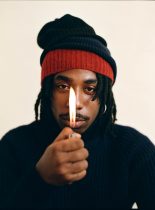 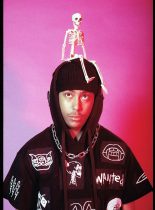 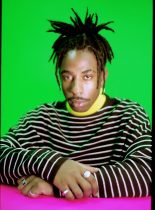