Since landing on the scene not too long ago, the emerging artist has quickly become, without a shadow of a doubt, one to watch this year.

Her latest single, “IDK”, explores “a complete detachment from reality”, in particular, a feeling of “total apathy” that washes over Green when she feels overwhelmed. The melody, however, features a thudding beat and strong guitar chords on the verses but switches up for a soft, pop-infused chorus with soft vocals. The stream-of-consciousness feel to the lyrics gives the impression that Green could be reading out from her personal diary.

Exposing her innermost vulnerabilities is something Green sets out to do with her music. “I will never not feel the need to express myself entirely through my music because it’s the only way I really process things”, she tells Notion. However, whilst she may seem comfortable spilling her mind into the mic, Phoebe Green has a harder time sharing the personal experiences behind her songs with other creatives. It’s why she’s been so autonomous throughout her creation process. “When I’m with another person, I feel like I can’t delve into it as much as I’d like to and I’m way more inhibited. Because the songs are so personal, I always do prefer to write by myself”, she reveals. 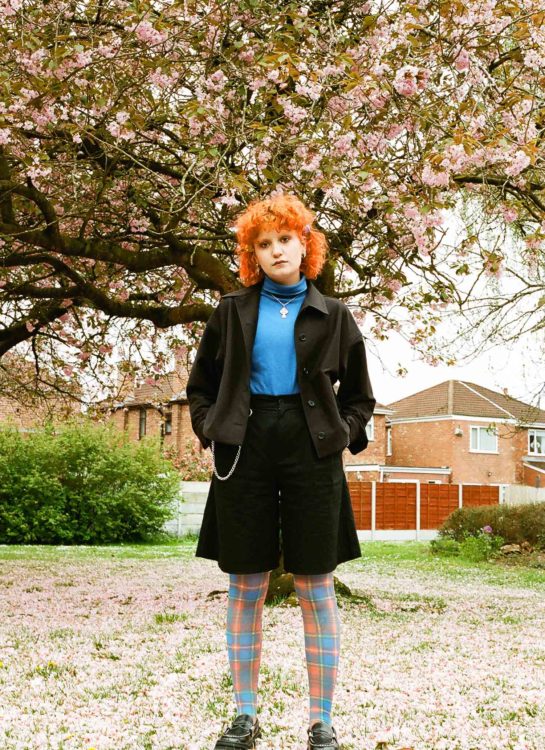 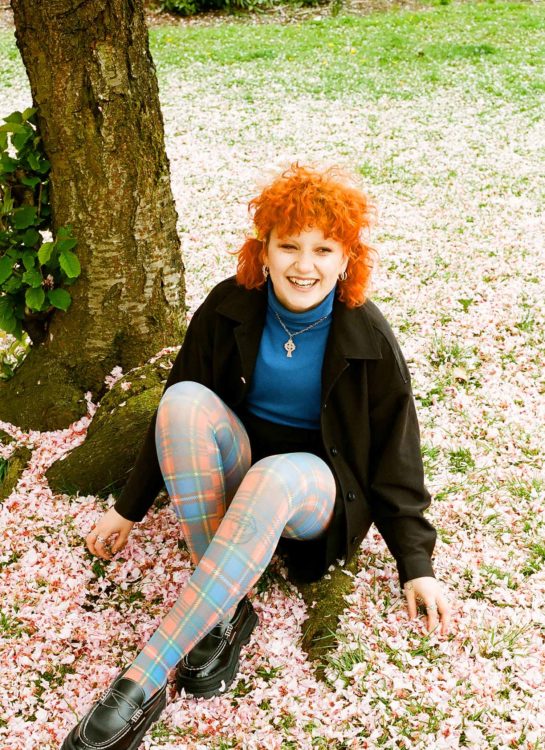 Raised in the seaside town of Lytham St Annes in Lancashire, Green upped sticks to buzzy music hub Manchester. Kicking off with her debut single “Dreaming Of” in 2019, she followed up with “Easy Peeler” the same year, then dropping two more singles – “Reinvent” and “Golden Girl” – and debut EP, ‘I Can’t Cry For You’ in 2020. “IDK” is her first single this year, but she assures Notion it certainly won’t be her last.

Sporting an electric halo of hair that frames her face like a neon orange cloud and a knack for creating music that is both so personal and so relatable at the same time, it’s no wonder Green has been awash with praise from everyone from Annie Mac, Jack Saunders and Clara Amfo to The Sunday Times and Billie Eilish. We bet it won’t be long until she’s one of your faves too.

Notion had a chat with future supernova, Phoebe Green, about digging deep for her art, career goals, character development, St Vincent, and much more. Dive in! 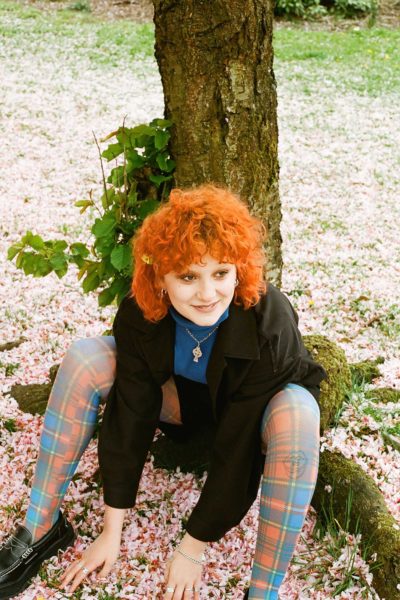 First of all, let’s kick off by talking about the absolute hellscape that’s been the past year. How has it been for you as an artist?

It could have been worse. It’s been okay in a lot of ways. I think it’s been hard on everyone, but I think I just found it particularly difficult because I’m such an extrovert and really thrive when I’m around people that I care about, and forming really meaningful connections. So not being able to do that has been pretty rough. It’s meant that most of my inspiration has come from myself [laughs], which hasn’t been entirely pleasant.

I imagine that not being able to play live must have been hard too, but I saw that you’ve got quite a few gigs and festivals lined up. After a year without live music, how ready are you? What energy do you want to bring to the stage?

I’m well ready. I’m so excited. I don’t know what energy I’m gonna bring to this. I think it’s gonna be kind of chaotic [laughs]. It’s just gonna be so intense and overwhelming. But I think I’m just going to be so excited that as soon as I get off the stage, I’m not going to remember anything. Like the adrenaline will be so high. 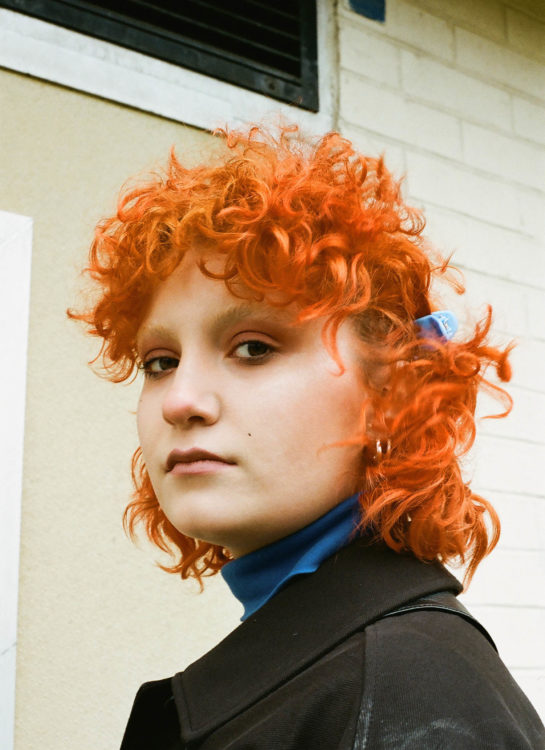 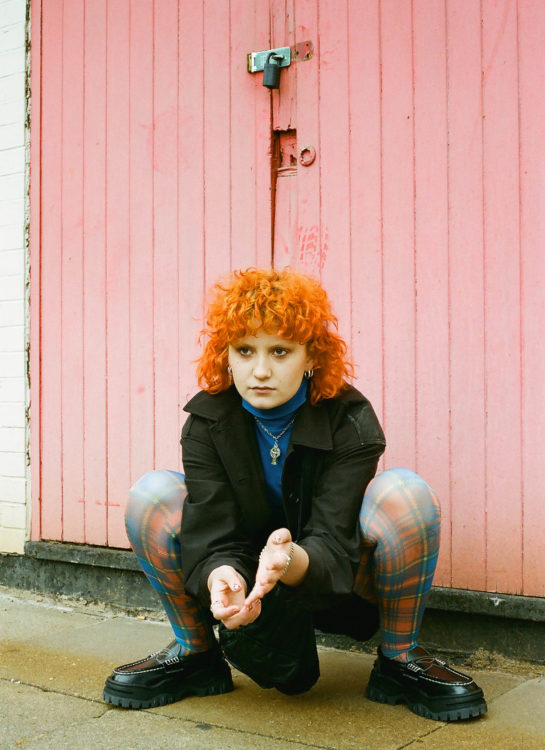 You’re signed to the indie label Chess Club Records. How did you know it was the right home for you as an artist and for your music?

It just felt like such a good fit because I love how collaborative it can be with an indie label. You can be really involved and form such a close relationship [with the label] because they don’t work with a massive range of artists, they just have a select few that they can really invest in. I think that really means a lot to me because I want to know everyone that I’m working with, and I want to really have that close relationship with them. So with Chess Club, we just bonded immediately.

How long after you started making music was it before you got signed? Was getting signed a goal for you or was it a pleasant byproduct?

I think it was like a good few years after I started releasing stuff that I got signed. I think it’s very hard starting out to get the exposure that you need without people that have been in the industry for a while and have the right connections and know the right people. I was very naive when I first started out. I was like, ‘maybe I can do it all on my own’. I would LOVE if that could have been the case – for any artist. I think if you can do it on your own, then perfect, that should be the ultimate goal. But I think, as much help as I got from Spotify with the playlists right at the beginning of my career, obviously, it’s incredible exposure, and it does really push you that bit further, but for the distribution side of things, a label can really help the situation.

Speaking of goals – do you have any you want to hit in your career?

I feel like I don’t know what my goals are until I meet them. You see your peers doing all of these things, and you can’t help but kind of think, ‘oh, I wish I was doing that’. And then get to do them and you’re like, ‘oh my god. Well, that’s a goal achieved before I’ve even recognised it’. Like SXSW, I never saw it as a goal because it seemed unattainable. Things like that seem so distant at the start and then you do them and realise that those are goals because they feel so surreal at the time. 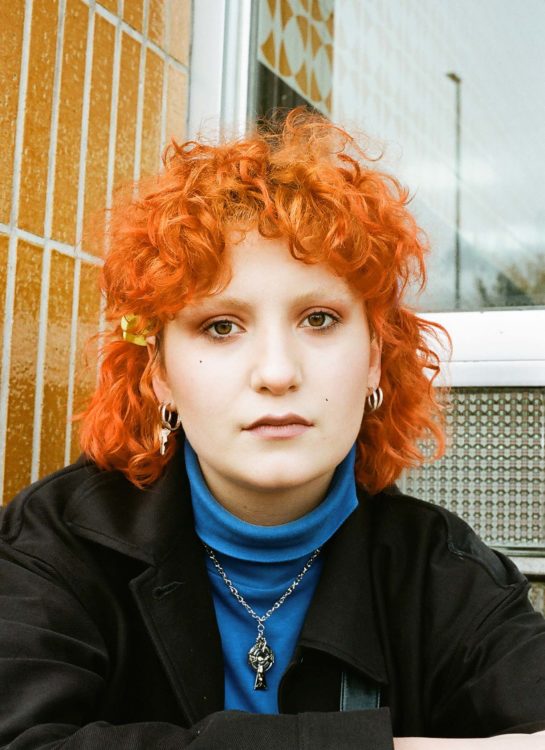 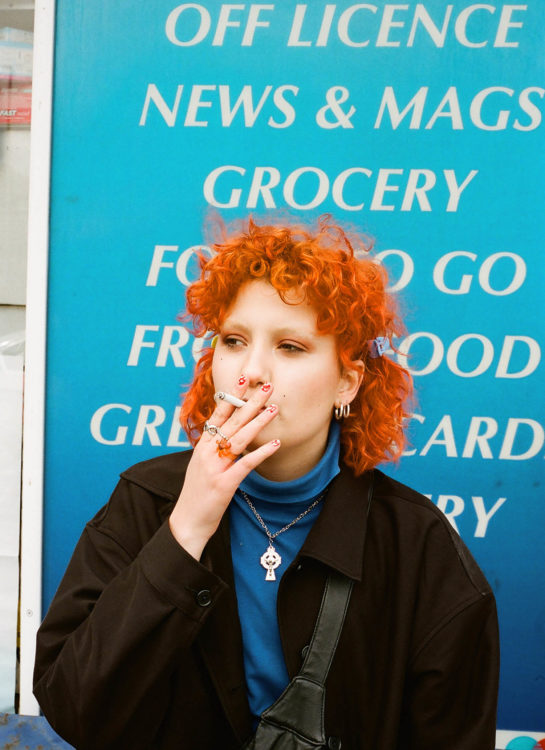 I read that you use music as a form of defence mechanism: “bare your soul but take the piss out of yourself at the same time”. Through the act of making and releasing music, do you think you’ve reached a point now where you’re more comfortable being vulnerable?

Yeah, I’d really like to think so. I’ve done it so much now that it’d be strange if I hadn’t seen some kind of character development within myself [laughs]. I think because I’ve recognised now that my lyrics have resonated with people in a way that allows them to feel more comfortable being vulnerable, it definitely encourages me and makes me feel like I’m doing the right thing – even if I do take the piss out myself, that is just my nature. I think I am more comfortable with that [vulnerability] now. Now that I know that I’m not it’s not just me [laughs].

Do you think that your music will change in the future? How do you see it evolving?

I think the one thread through all is the vulnerability. I will never not feel the need to express myself entirely through my music because it’s the only way I really process things. It’s very raw – I have to get it all out. But I think the thing that will change is the sonics and the different ways that I will bring those lyrics to life. I think I’m always changing in that sense. I still haven’t quite settled on a sound. I don’t ever want to really.

You had previously steered clear of writing with others, but after having a great experience creating with Juliette Jackson of The Big Moon on your 2020 single, “Reinvent”, has your view changed?

I’m very, very particular about who I work with because it’s such an intimate thing for me – writing a song – because it’s me reliving an event or revisiting a situation that has messed with me [laughs]. When I’m with another person, I feel like I can’t delve into it as much as I’d like to and I’m way more inhibited. Because the songs are so personal, I always do prefer to write by myself. If it was with another person, I’d have to have a good relationship with them. I don’t think I could just write with anyone. I’m too precious about everything. I don’t want to have to censor my songs because I’m too embarrassed to say what I want to say.

Which artists have you been listening to a lot lately?

That is so hard! I feel like I listen to so much but also nothing at all. I think the person I’m always excited about whenever they release something is St. Vincent. I always want to know what she’s gonna do next. I listen to a lot of Phoebe Bridgers. 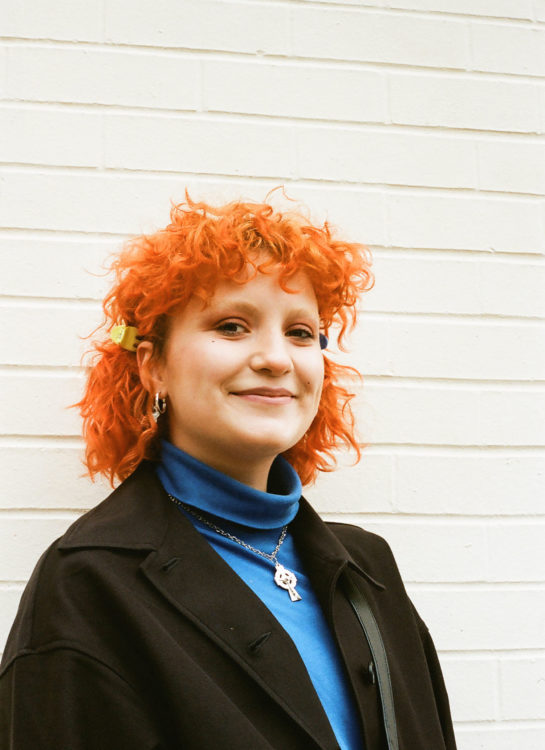 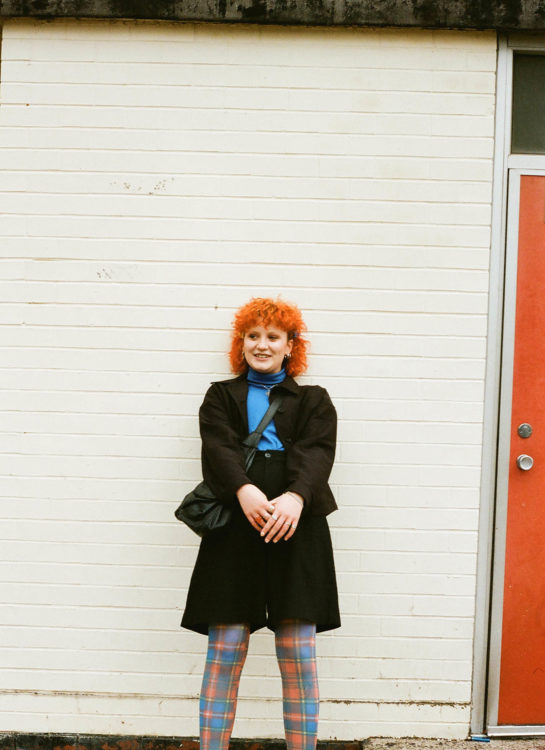 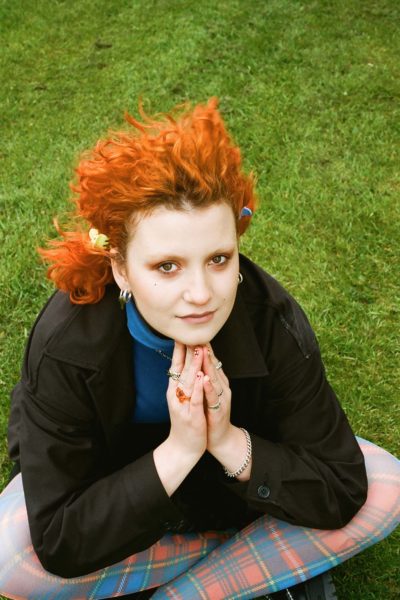 I’ve read that you’re big into your star signs and have a great success rate of guessing people’s. How long do you usually need to guess?

Ooh, I’d say about an hour. That’s usually when I can gauge – and especially if someone’s drinking. That’s when it usually comes out [laughs].

You’re a Scorpio. Do you think you embody the characteristics of that star sign?

Yeah, I think I do. The main traits of Scorpios are intensity and an obsessive nature – not necessarily in a really negative way, but I know that when I’m interested in something, I’m not just interested in it.

Lastly, what can we expect next from Phoebe Green?

I mean, if I knew that, I’d be rich by now [laughs]. I have no idea! I’m writing a lot at the minute. I’m working towards an album. I really want to go on tour. That is what I’m hoping is next. A proper tour.