Notion gets access to the glamorous and luxurious Dubai days spent by rising superstar, Lawrence Okolie, in this photo diary.

Lawrence “The Sauce” Okolie is ready to claim his throne as Hackney’s home-grown boxing champion. Standing tall at 6 foot 5, of the 15 undefeated fights Lawrence has under his belt, 12 were knockouts against previously undefeated boxers. Now that’s impressive.

Last year, whilst Lawrence was unable to train due to Covid restrictions on sport, he turned his hand (or rather, fist) to the rap game. After months in and out of the studio, Lawrence was ready to show the world what he’s made of with his debut single “TKO”. “My story could be anyone’s. I want to inspire kids like me to do things the right way like I have done. To work hard, to make sacrifices and enjoy the rewards. That’s what the track is about”, Lawrence shared.

With bars that hit as hard as his punches, “TKO” marks an exciting new direction for Lawrence. Nevertheless, he’s still got his eyes on the prize as he prepares for his next big fight – none other than the World title on 20th March.

Lawrence jetted off to Dubai to film the glamourous and lavish “TKO” music video, replete with penthouse views, fast cars, desert buggies and more. Whilst he was there, the boxer-cum-rapper chronicled his days and gave Notion an exclusive look. 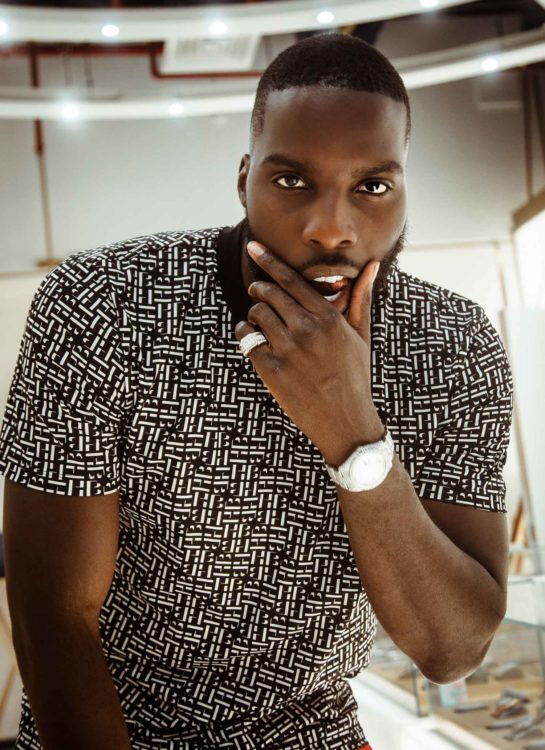 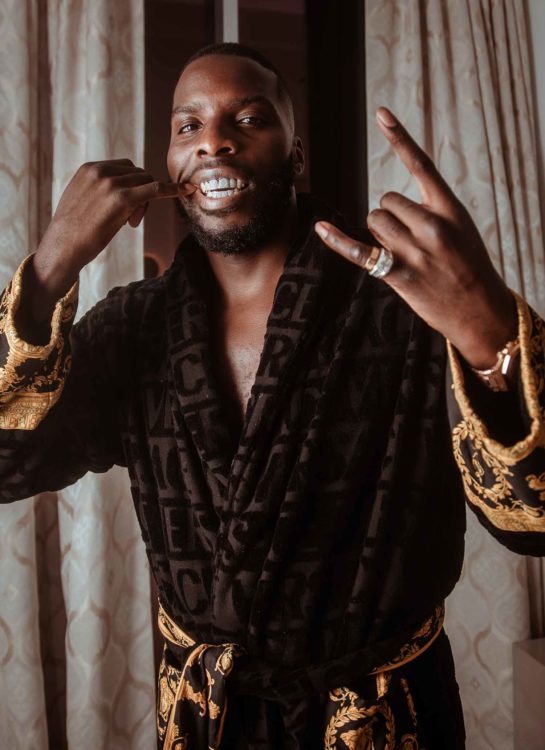 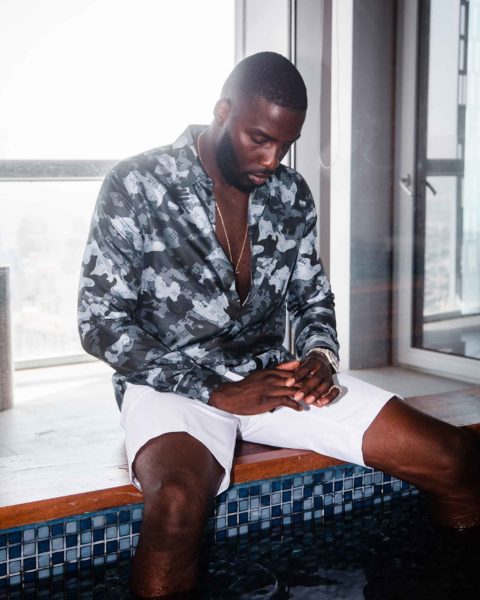 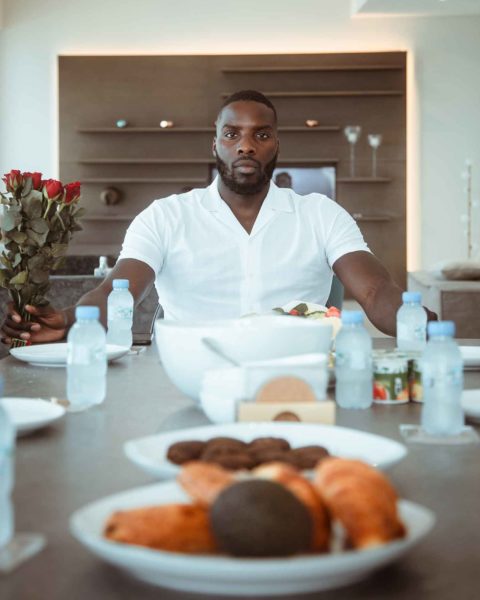 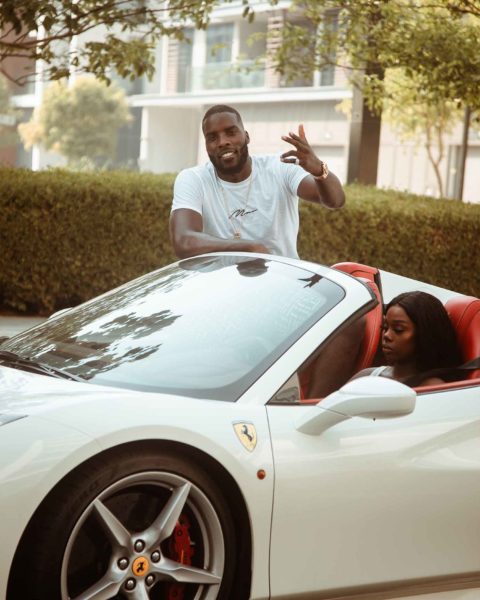 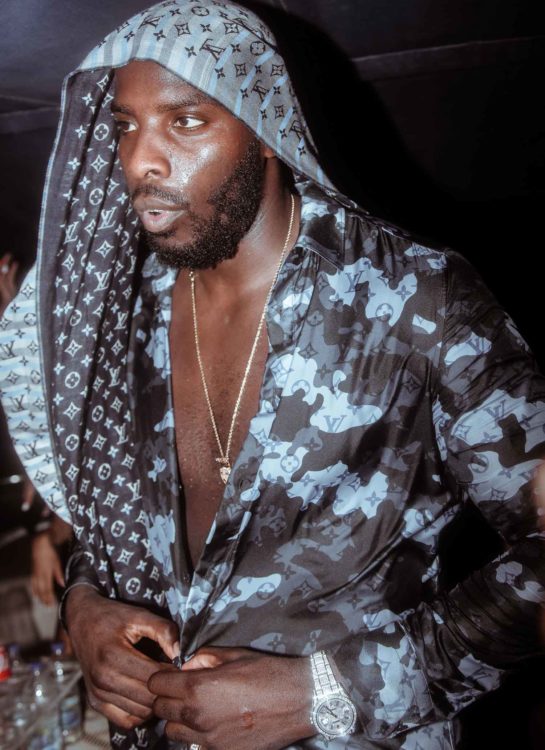 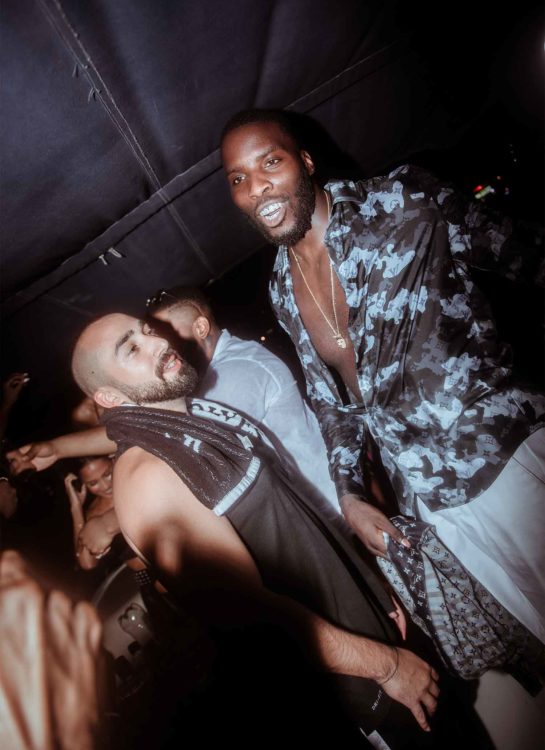 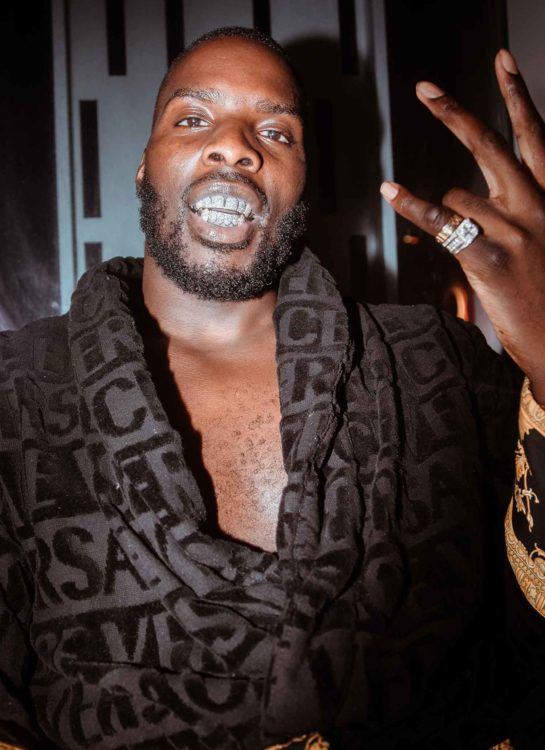 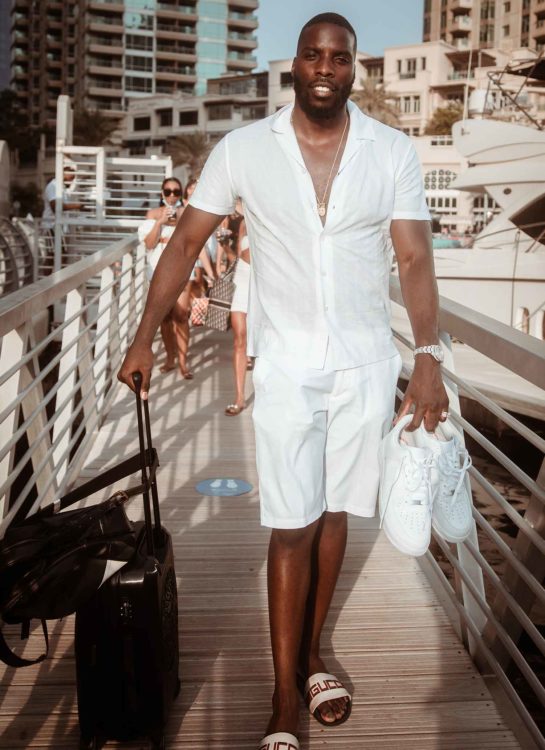 Watch the music video for "TKO" below: