Essex based singer and songwriter, Declan J Donovan, first made an appearance into the scene in 2017 with a song titled “Fallen So Young” – independently recorded and released on Soundcloud. Little fact – the song was originally written for his brother’s wedding. The mellow guitar-driven track gathered over a million streams within six months and from that point onwards it has been a journey of growth and maturity in the singer’s writing and overall style.

Declan’s latest release, “Perfectly Imperfect” (released via Polydor Records) is a true testament to this, touching on the topic of self-worth and inner beauty he displays his powerful yet delicate vocal range.

In 2018, Donovan had the chance to grace the stage at BBC Music’s Biggest Weekend as an unsigned artist where he appeared alongside Taylor Swift, Sam Smith, Florence + The Machine and more.

Donovan’s voice is instantly noticeable, with lyrics that feel as though he is baring his soul to his listeners and vulnerability that exudes off of every track.

We had the chance to chat with Declan J Donovan at the Polydor 2021 artist showcase to see what his plans are for the near future and more. 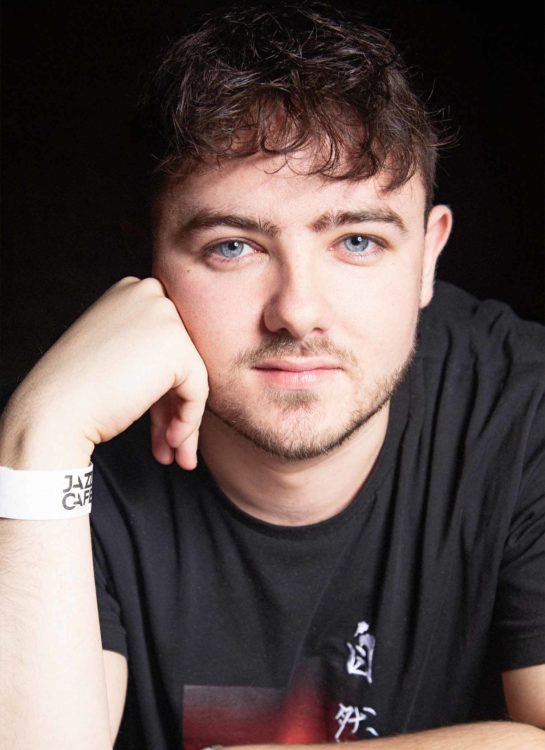 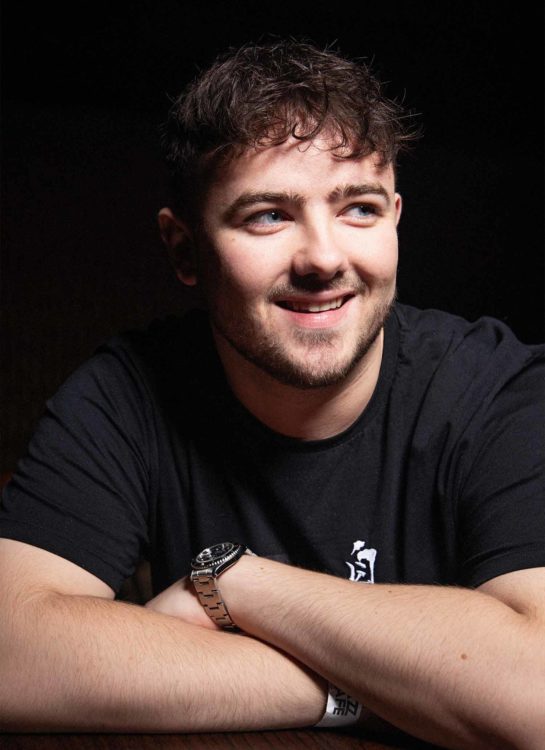 How much of your writing is autobiographical, and how much is derived from dreams and the lives of others?

I’d say that it’s very 50/50. I get so inspired by lots of things! Whether it’s a story from a friend or an amazing film I’ve watched, but lately I’ve been writing much more about my own life.

How do you want people to feel when they listen to your music?

I want them to feel whatever they want to feel really! I love the nostalgic aspect of music so I’d probably say that.

I wrote a song for my brothers wedding back in 2014, and then released it on sound cloud a few months later. And it completely kickstarted my career out of nowhere after the song went viral!

Which artists have been the most instrumental in influencing your sound?

Bon iver and Matt Corby are two artists I’ve always looked up to and I’d say that had the biggest impact on me when I was starting out making music.

What are you hoping to achieve in the next few years?

Mainly to just Be happy! And hopefully have an album out. I don’t like to put too much pressure on myself and just trust the process. 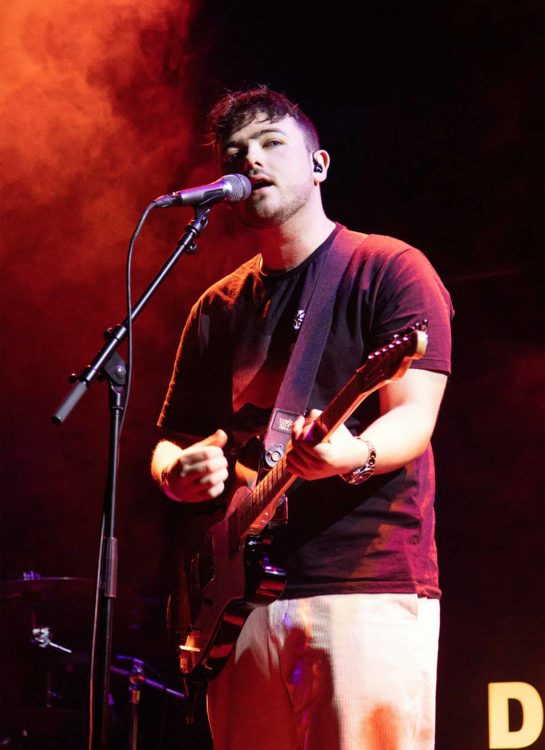 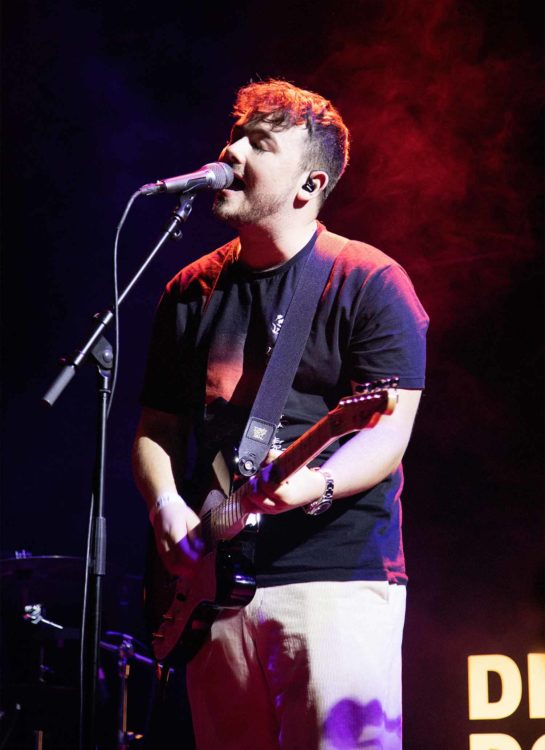 What would be your dream collab?

My dream collab songwriting wise would be Ryan Tedder, he’s been my favourite writer for years.

What is something you’d like people to know about you?

As a musician, how has artistic expression helped you through tough times?

Where do you love to write the most? Is there anywhere in particular you feel most inspired or creative?

Writing in Devon in the countryside with my close mates is definitely the place I feel most inspired! But different from the outside of my house in Essex haha.

What can we expect next from you? 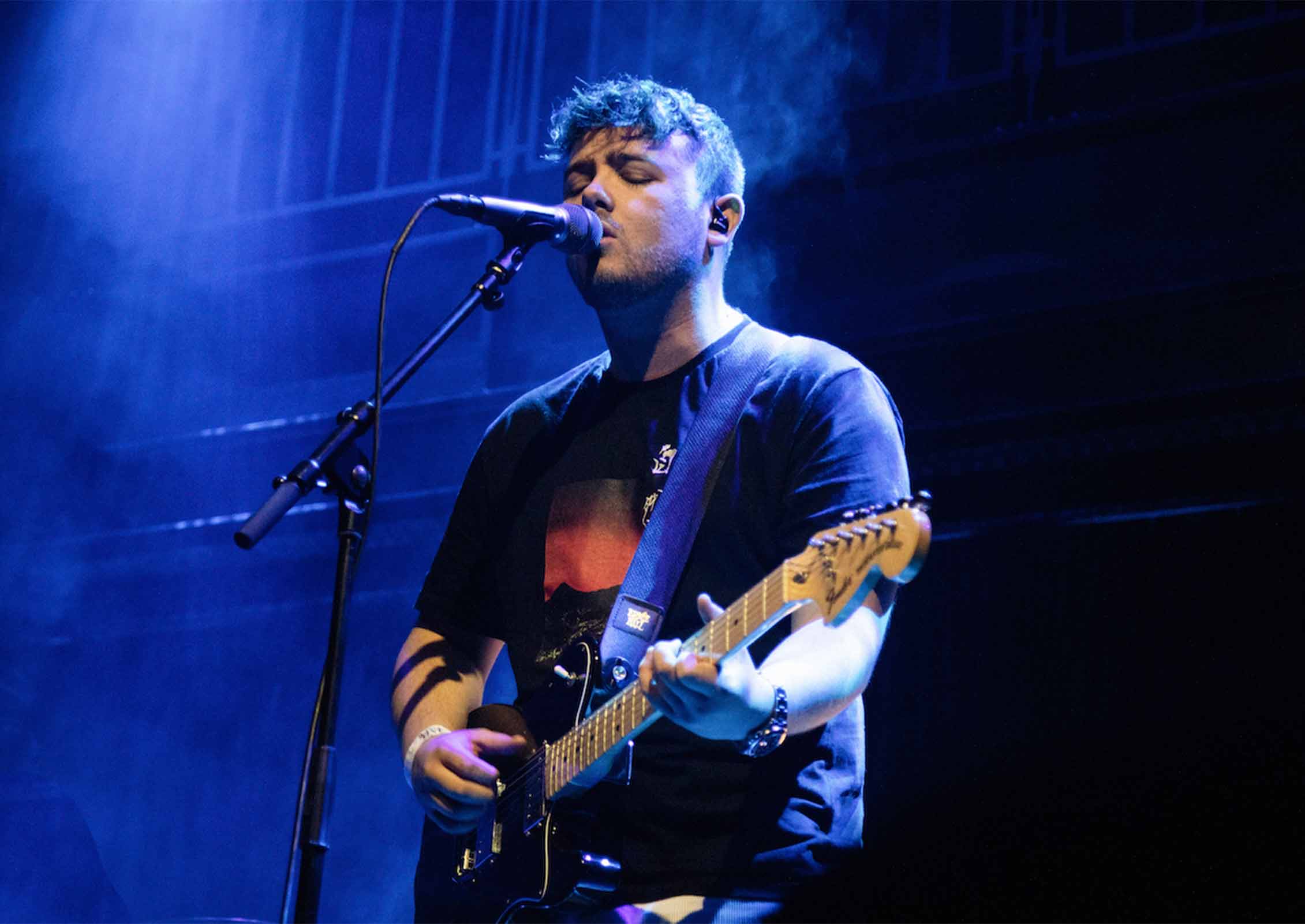